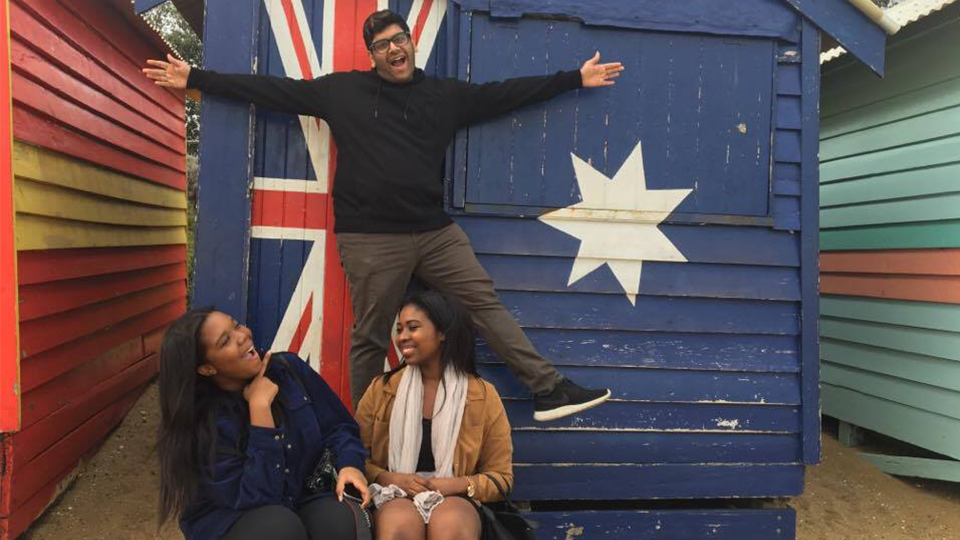 A crazy-busy, random month in Oz!

I know this sounds cliché and cheesy, but the last month has been crazy! So much has happened in such little time! Where do I start?

Let’s start on a downer, my mouth! For about a week, I felt some kind of irritation in my mouth, but it wasn’t too bad at first. It then got quite painful so I saw the doctor who told me that I developed an infection because of my teeth rubbing on my gums. I was on antibiotics and my mouth was supposed to heal itself. But no! Two days later it got much worse, to the point where I could barely speak. I was avoiding the dentist because in Sydney, an appointment is basically the price of a holiday. Eventually, I had no choice but to book an emergency appointment and unexpectedly, the dentist had to remove my wisdom tooth!

The surgery didn’t hurt itself (my mouth was numb), but the pain that followed was horrendous! I promise I’m not exaggerating, but it’s the worst pain I’ve ever felt. I was on soups and missed out on uni for over a week which is very, very unlike me! 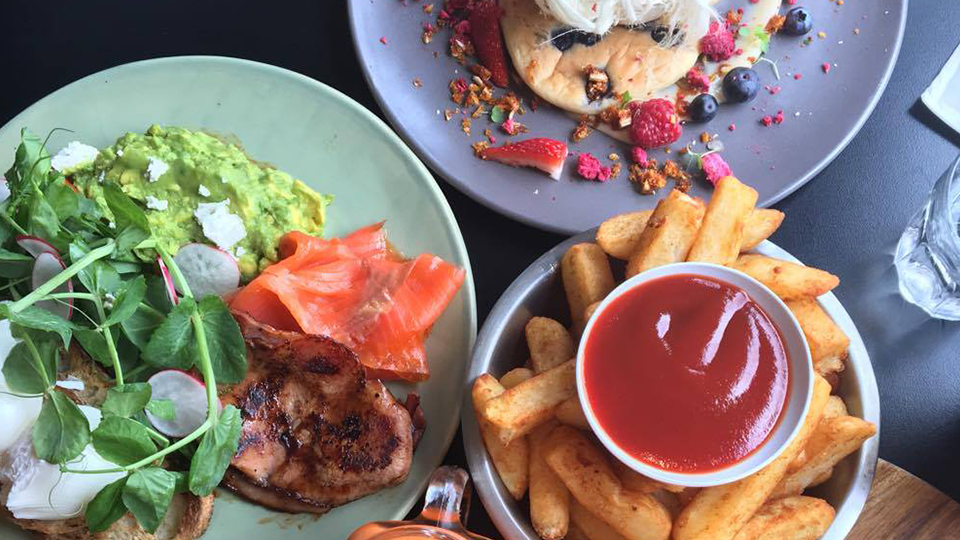 Anyway, the more positive stuff! I flew to Melbourne with my fellow Brit, Jennifer, and her sister, Joannah, who came to visit from the UK! If you ever visit Australia, Melbourne is a MUST! It’s really quirky and has heaps of amazing café’s. There’s a place called Brighton Beach where people go just to take photos with really bright huts (yes, I’m guilty of this). I also went to their National Gallery and ended up taking lots of photos by a waterfall which was against a window… hard to explain but here’s a picture: 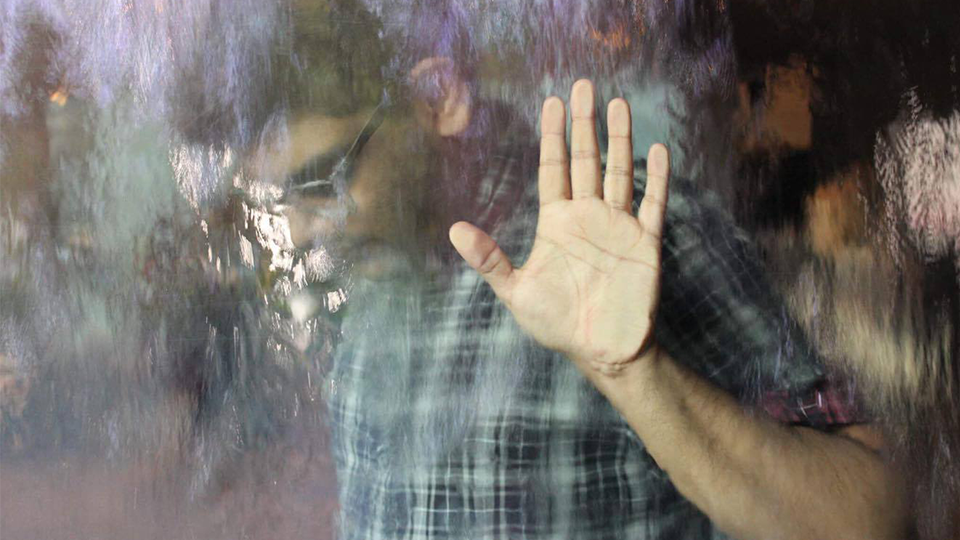 It was nice to have Jennifer’s sister in Australia. Even though I only met her for 10 days, she brought a sense of home which both Jennifer and I needed, especially being at the middle of our exchange programme. There are so many different phases. The first two weeks, I felt like this was the best decision ever, seeing so many new things. Then there was a very short period when I was ready to go home, a bit overwhelmed with everything. Luckily, this was completely normal as it wasn’t just me feeling like this. I face-timed my friend Katie from Loughborough, and it was nice to have a catch-up and I felt better to know that she misses her favourite person! Right now, I’m genuinely so grateful for the study exchange programme as this experience has been life-changing. New perspectives and less fear! 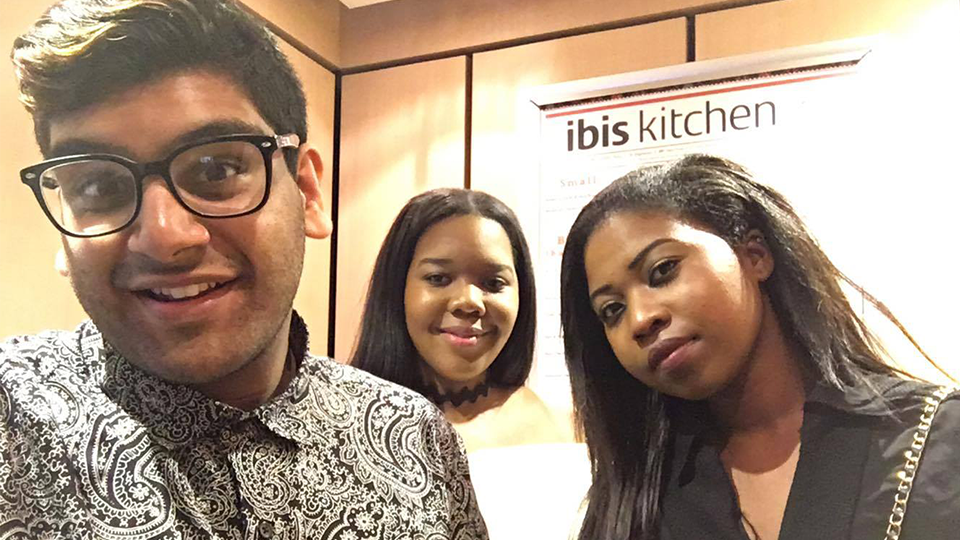 Another random thing, I dyed my hair, blonde, I guess? Or white! Only highlights, of course. The hairdresser was so shocked to see how light my hair became, as he was convinced that I would never get my hair any lighter than a faint-brown shade, because of my original hair colour (jet black). Most of my UK friends hate it, but my Aussie mates love it. What do you all think? 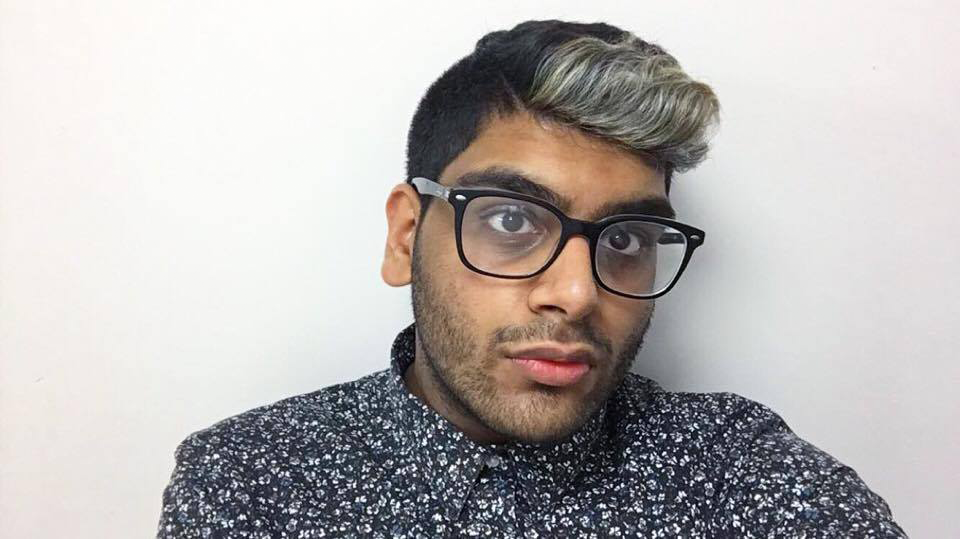 I’m part of the Backstage Society (acting) at UTS and next week I’m going to be performing at the Short Play Night. I’ve met some amazing people doing this and have had so much fun! I’d definitely recommend joining some societies whilst at uni, (Loughborough’s societies are incredible). I didn’t join anything in my first year and I think that’s probably what I regret the most.

As for assignments, May is the dreaded month for every student! Saying that, it’s not too bad when you’re enjoying what you’re studying.

Good luck to everyone currently going though exams and coursework!