Final words from an English and Drama Graduate

Here it is, my final blog! It doesn’t feel real, but I know it’ll hit me next month when I don’t have a blog to submit to Loughborough University. To show my appreciation to the entire #LboroFamily, I made a very cheesy little video (jokes, it’s 8 whole minutes, or more), about my student experience with a shout-out to a few special people, including YOU! You can watch this by clicking here!

Given that it’s my final blog, I think it’s only right to share why choosing Loughborough has been the BEST decision I’ve ever made in life. So here we go:

Why did I choose Loughborough?

It started off as a pretty random choice for me because I chose it based on its high position on the league tables. That said, I was almost certain that I wouldn’t get in because my predicted grades didn’t meet the entry-requirements. Even a teacher at sixth-form discouraged me to apply and told me to be “more realistic”. 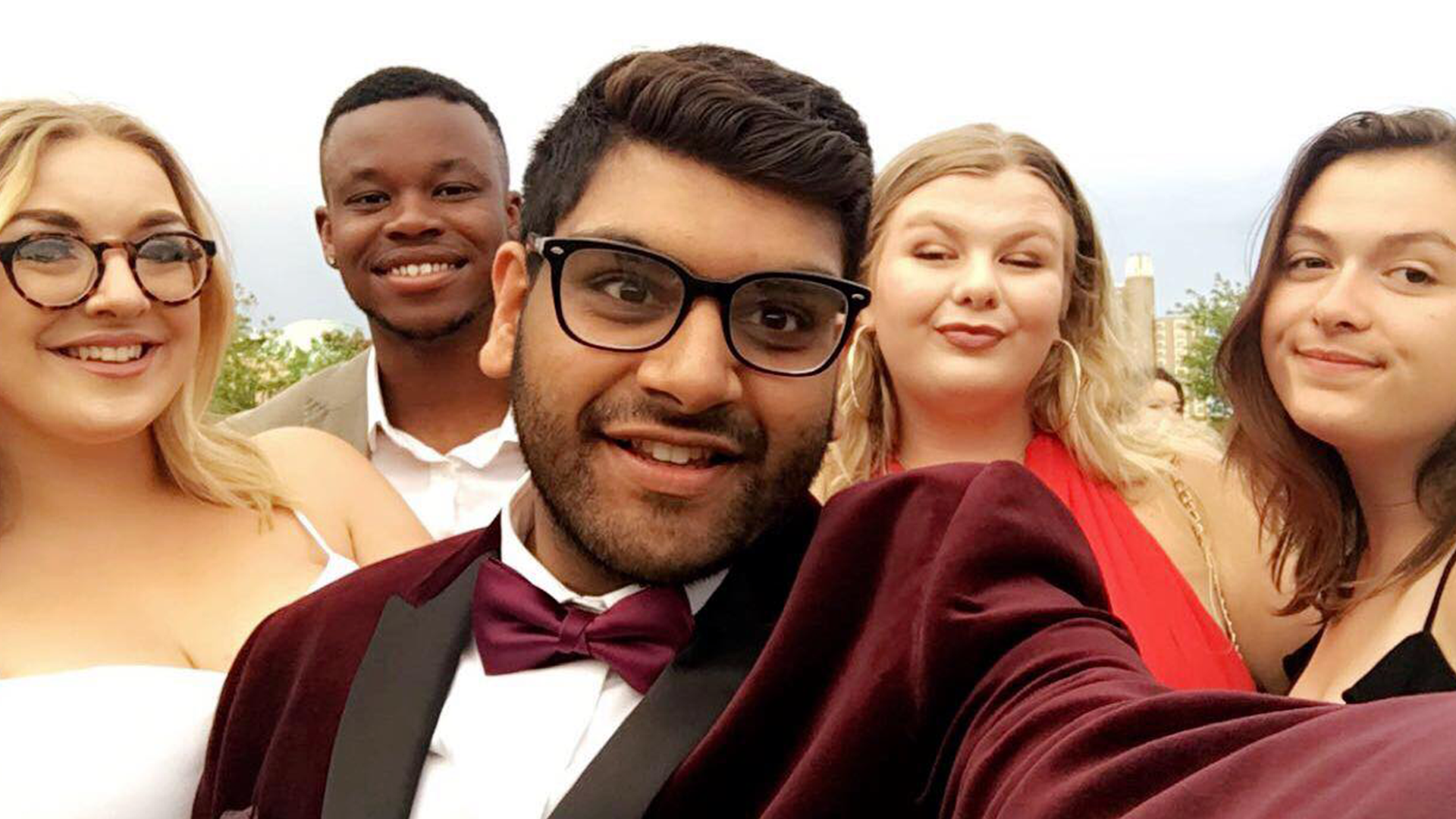 The first ‘WOW’ moment for me was when I received an invitation to the Applicant Day, despite my predicted grades. After attending, I was pretty set on wanting to study at Loughborough. From the second I stepped into Martin Hall for my interview, I was greeted with massive smiles from English and Drama student ambassadors and staff. Lecturers also interacted with me and showed an interest in what I had to say. This broke the stigma I had of lecturers being unsupportive. 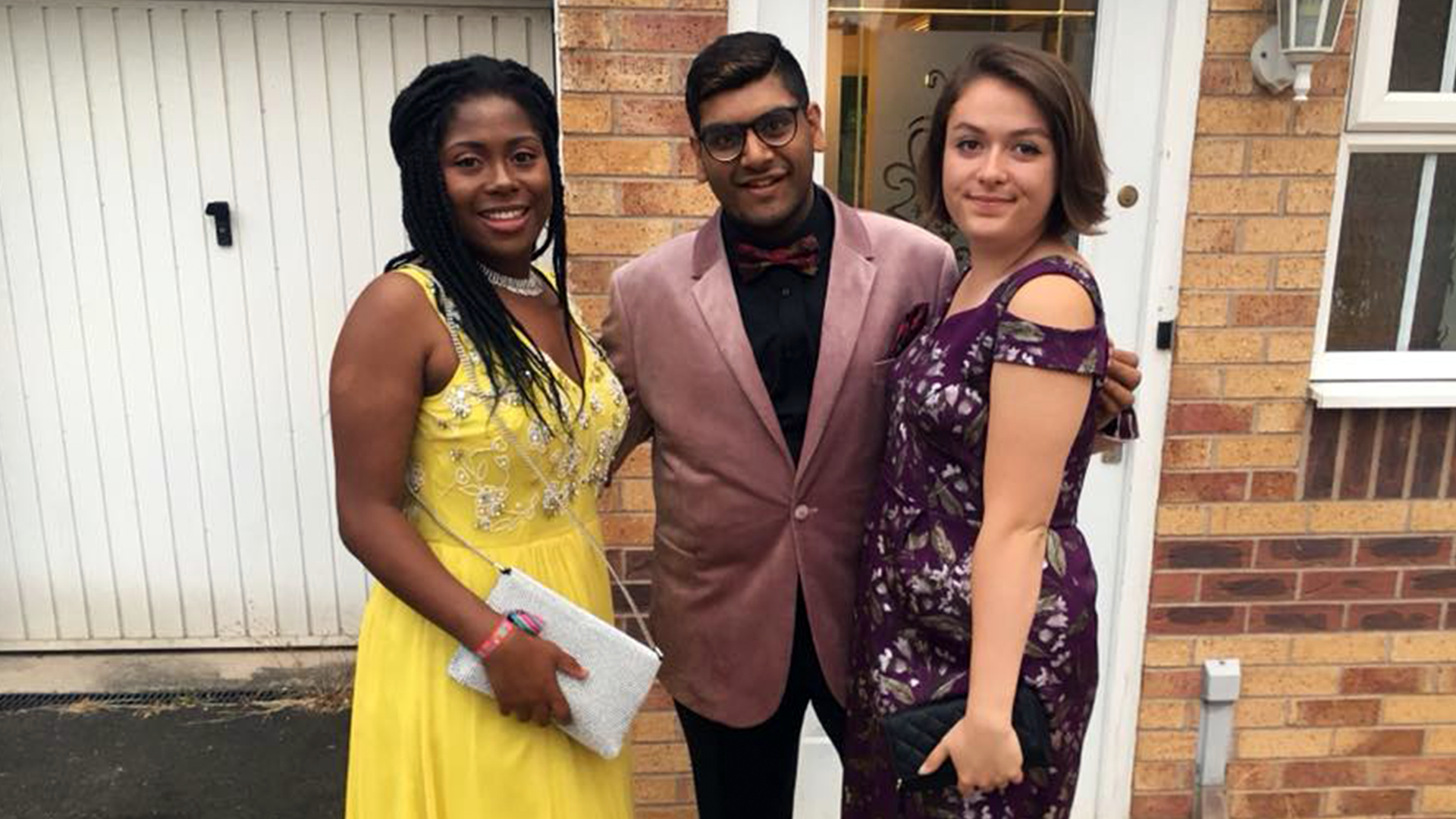 After being offered a place, (conditional to achieving my predicted grades, which is decided on a case-by-case basis), I was determined to work hard for my A-Levels to secure my spot. I felt so lucky to have been given this chance by Loughborough, which made me realise how encouraging the University is – baring in mind, this was all BEFORE joining the uni. Thinking back to my sixth-form teacher’s comment, coming to Loughborough has taught me to dream bigger and better and to challenge what’s “realistic”. 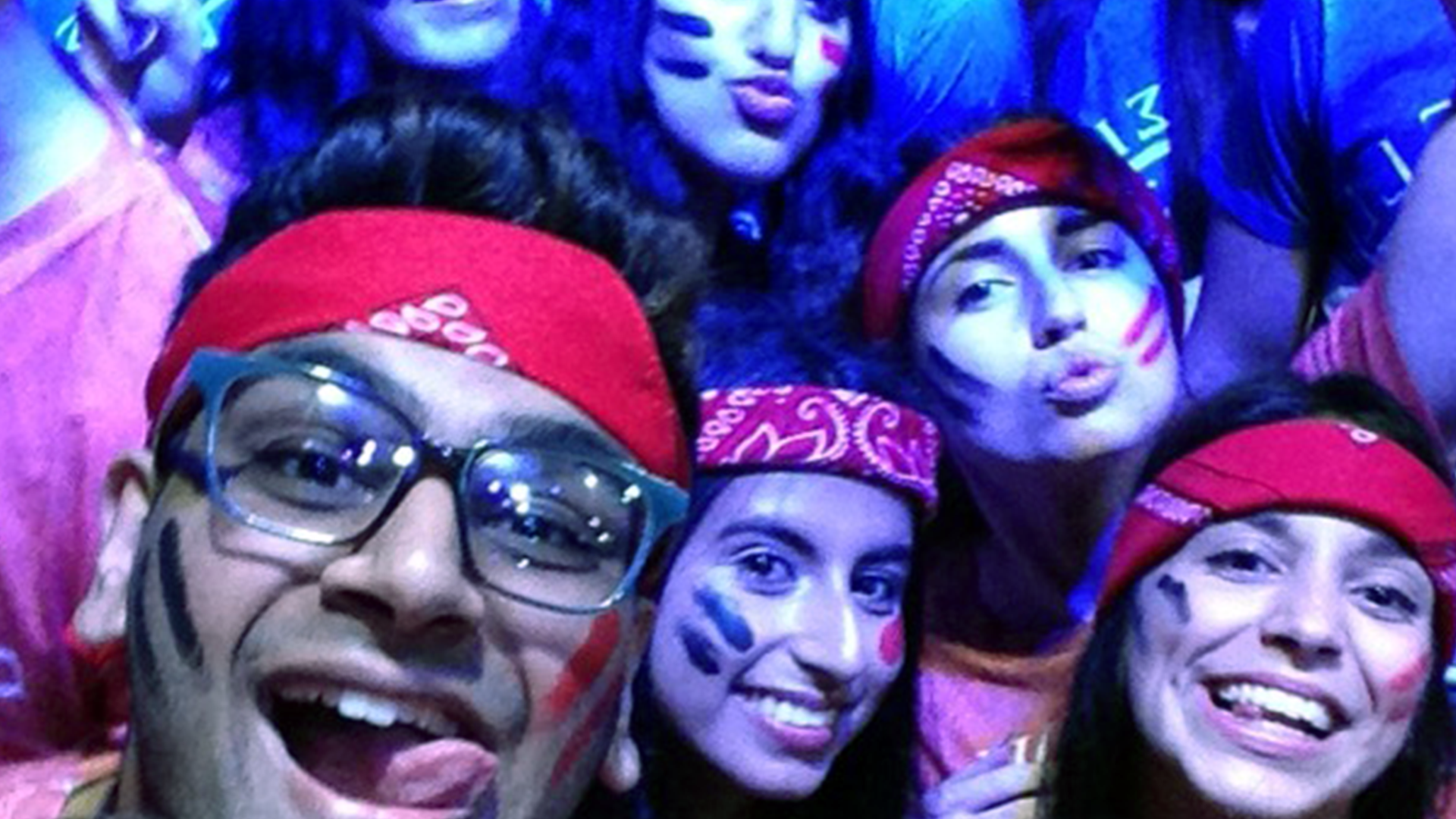 How would I describe my Loughborough Experience?

My first day as a Loughborough student was near the end of September 2015. My family settled me into Robert Bakewell Halls, Mum obviously shed a lot of tears and then it was finally time to say goodbye. Then, the three GREATEST years of my life had started. 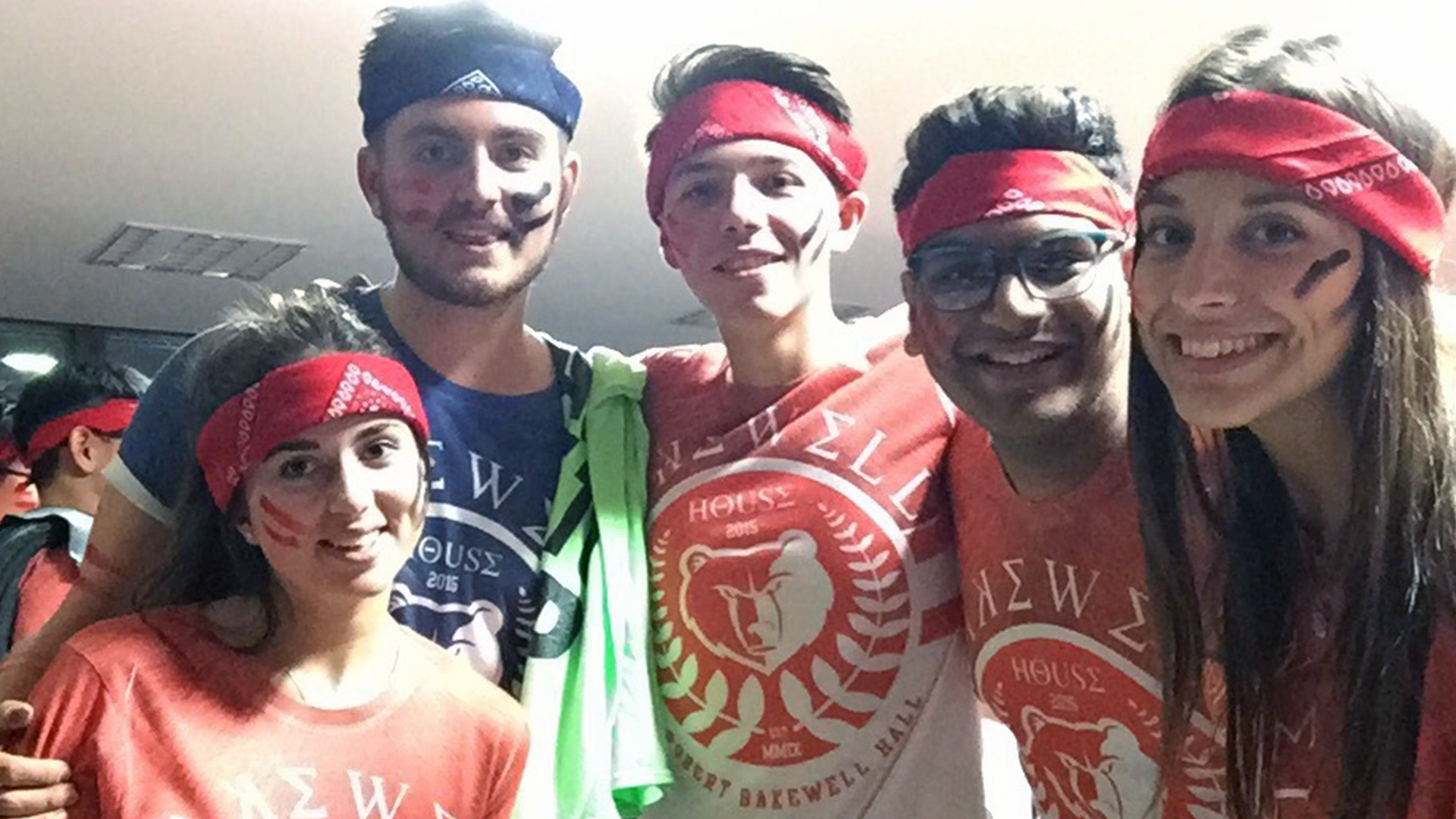 In that time, I’ve done so much beyond my degree. I’ve become independent by living alone, had over 7 jobs (all of which I found through the Careers Network), studied in Australia and uncovered my passion for travelling, experienced what it’s like to be a film extra, built invaluable friendships with people from all over the world, and the list goes on! It’s crazy to think that I may not have had the same experience if I had chosen to study elsewhere. 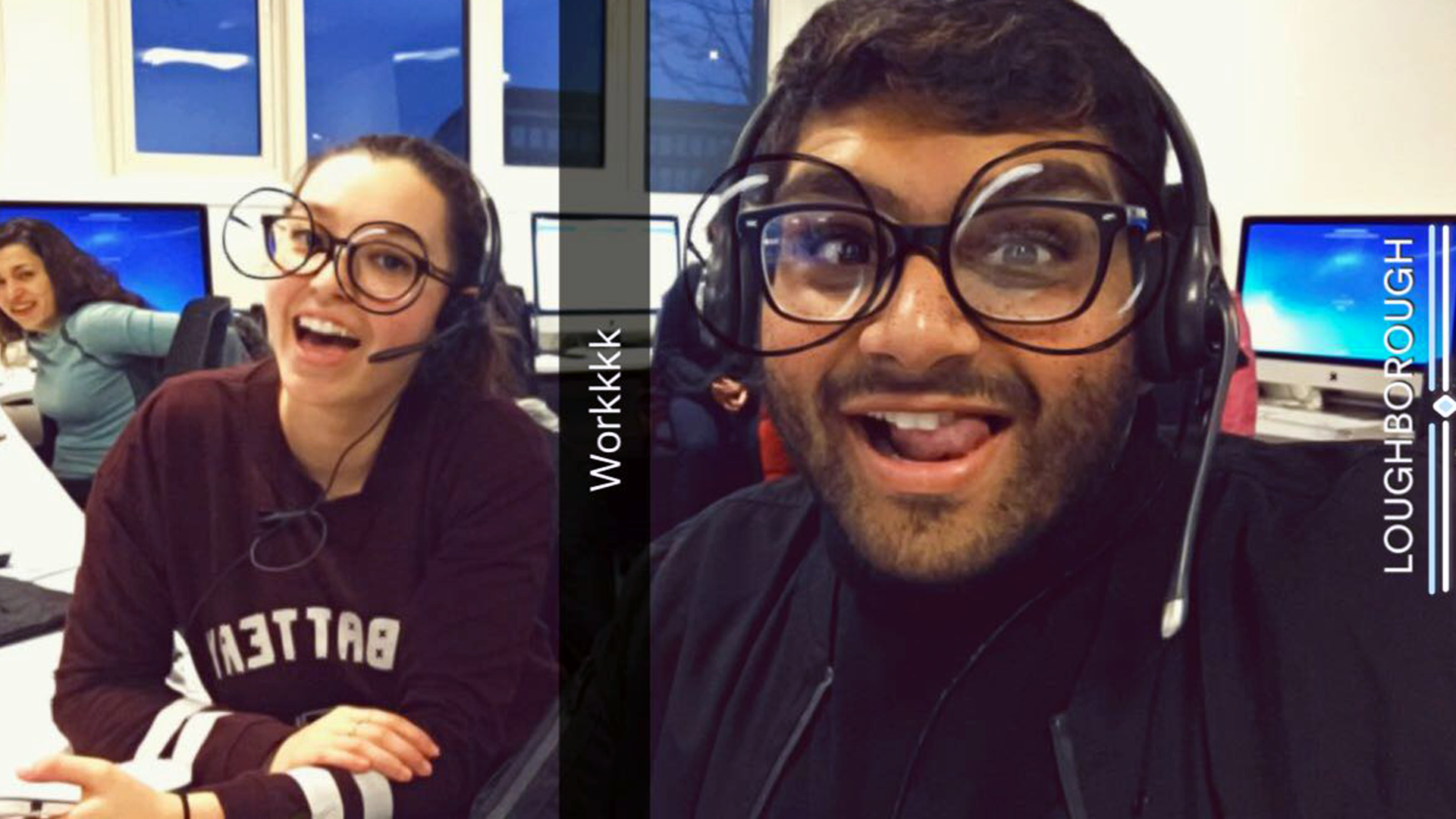 I must admit that I had a rocky first couple of months as I wasn’t used to living alone, I used to visit home at least every other weekend. I remember feeling like I made the wrong decision and was even thinking about moving uni’s! But then something changed. It’s so hard to describe, but I settled.

I got used to those around me and was surrounded by people from all walks of life, which was a massive change from where I lived in Birmingham. I had a bit of culture shock which is so common when moving away from home. It can take some time to feel settled, but you really do get there, making the initial hesitance worthwhile! 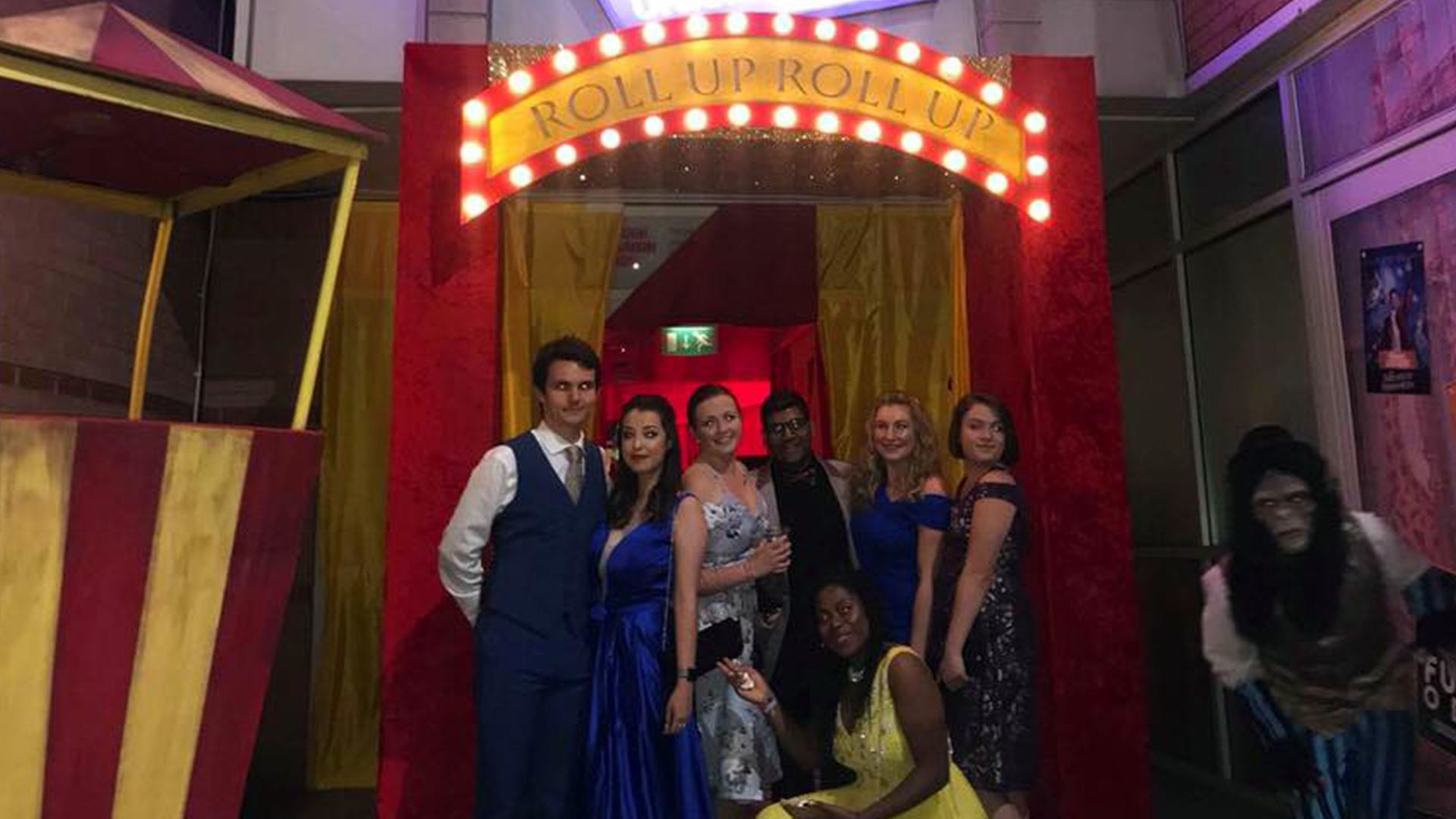 Having said all of that, I guess I’d describe my Loughborough experience as a big change, character building. Change often scares people, it still scares me, but what reassures me is knowing that change is good. It helps you to grow as a person and I wouldn’t have known this without the endless opportunities at Loughborough.

Gosh, I feel so dramatic writing these “final words”.

If you’re a prospective student and are STILL wondering what life at is like at Luffs, there’s only one way to find out! For those currently studying at Loughborough, I envy you, but make the most of it while it lasts.

I’m not too sure what my future holds. For now, I’m enjoying my travels and seeing what life has to offer. I’ll definitely be visiting Loughborough when I return to the UK. 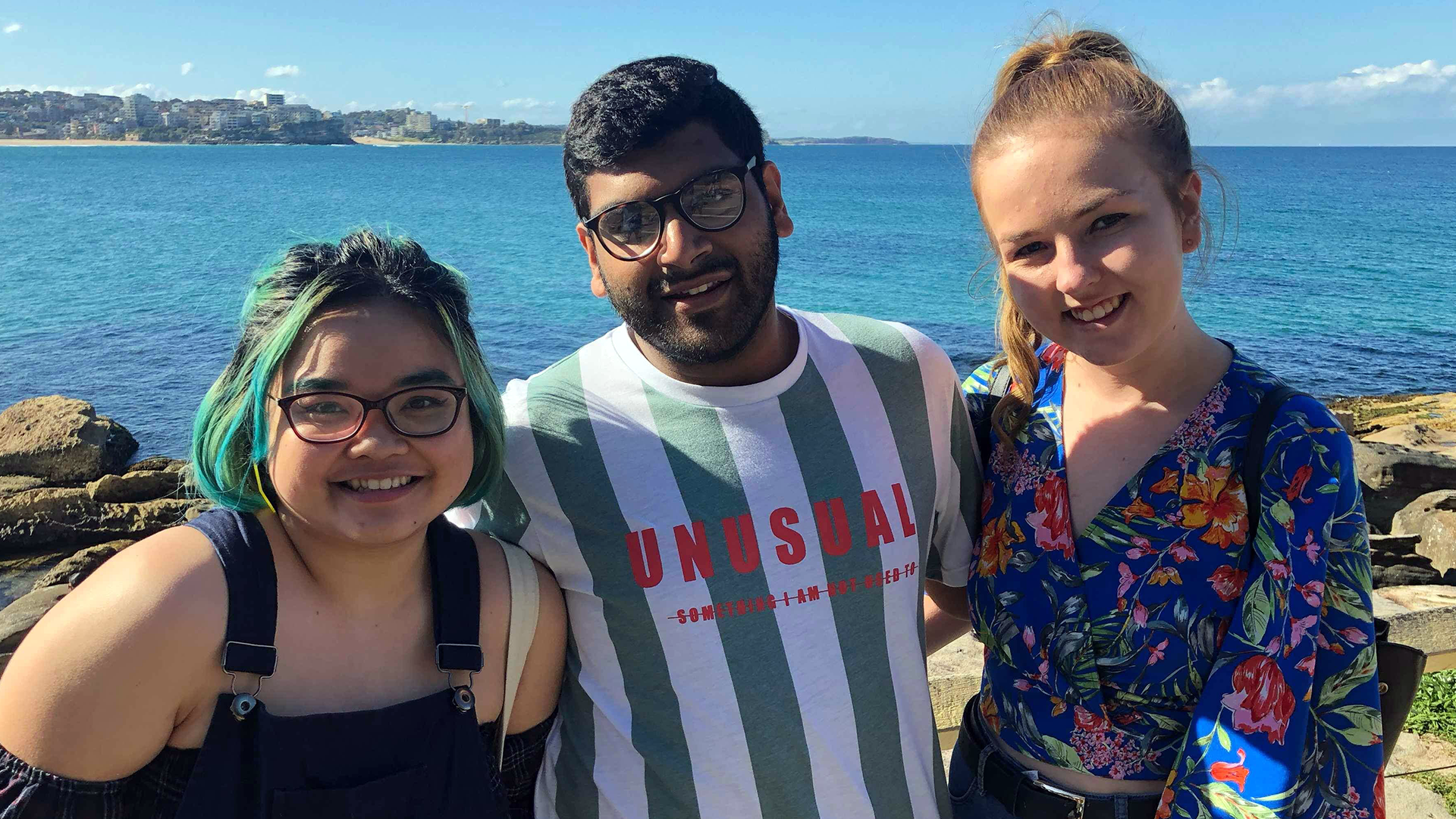 Thank you very much for reading my blogs, especially to those of you who’ve been reading since I started blogging in February 2017. Writing has allowed me express myself, whilst sharing my experiences with you. 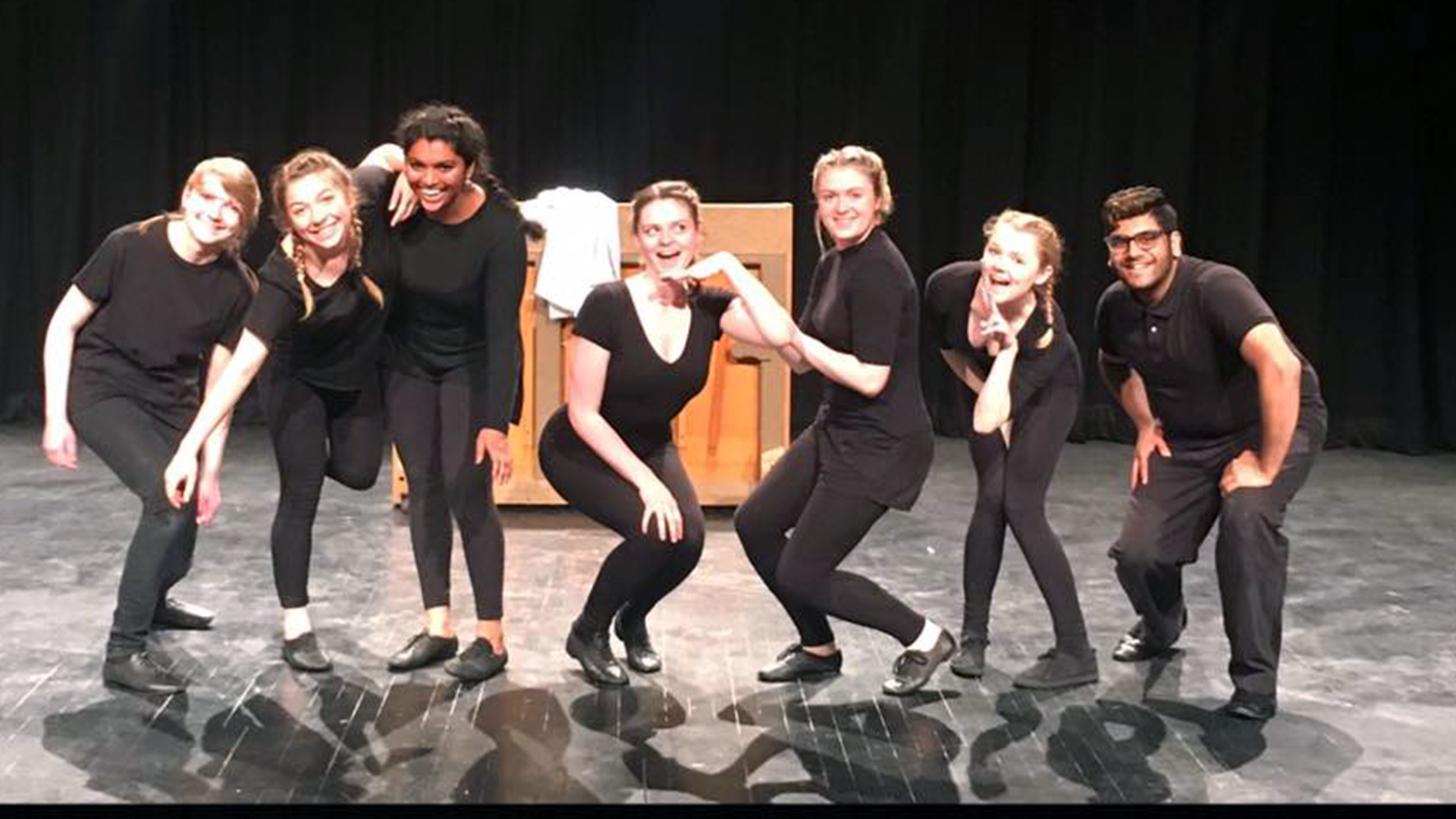 Another thanks to my ENTIRE #LboroFamily for these three years which I will cherish for a life-time (*tries not to cry*).

I guess that’s all from me…

How to make your tuition fee worth it? Travel!

Art foundation: A waste of time or the best decision…