It’s official! My time as a Loughborough student is now OVER!

I handed in my last ever assignment on Monday 4th June and as soon as I clicked on ‘submit’. Suddenly, I felt so nervous, confused, excited and lost! I didn’t know what or how to feel. It was definitely a happy moment to have finished my degree which I have worked so hard for over the last three years. 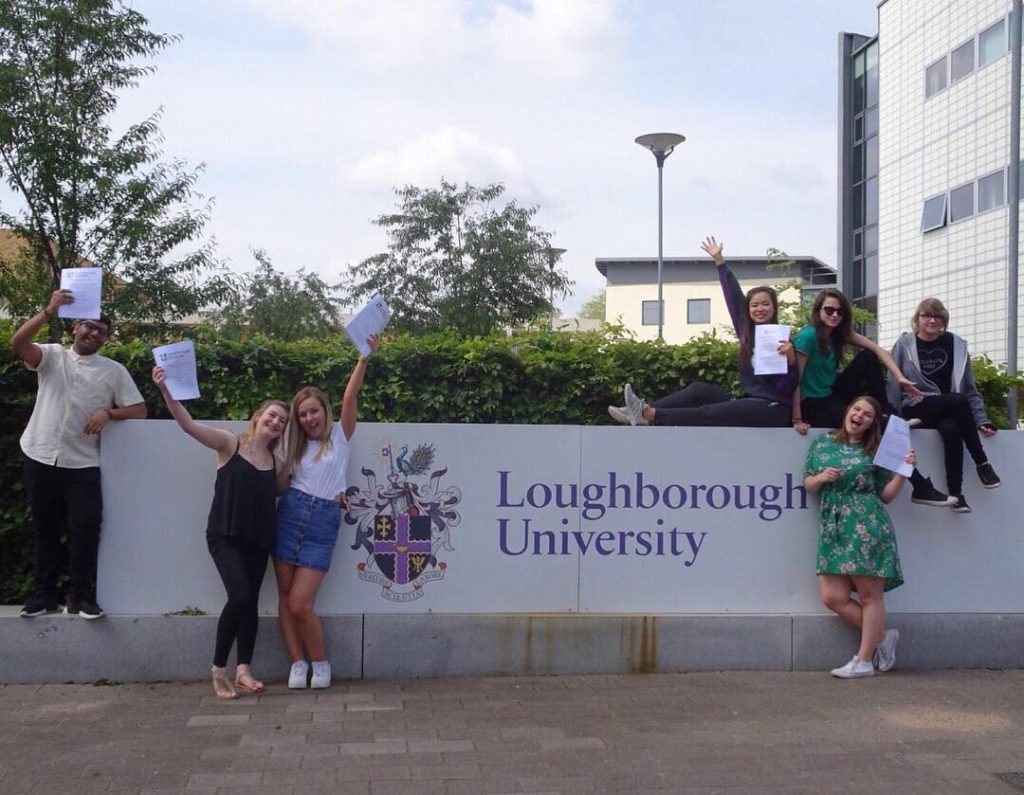 But then… there was a sense of confusion because I had nothing to do next. No essays to plan, performances to rehearse for, or books to read. Whereas in first and second year, even though we had 4 months off for summer, I always knew I was coming back to uni. I am relieved that I won’t have to write another essay ever again (unless I decide to return to uni, of course). But then again, I’m definitely going to miss the student life… being able to control my own timetable, being surrounded by my best friends, and the convenience of having everything on campus. 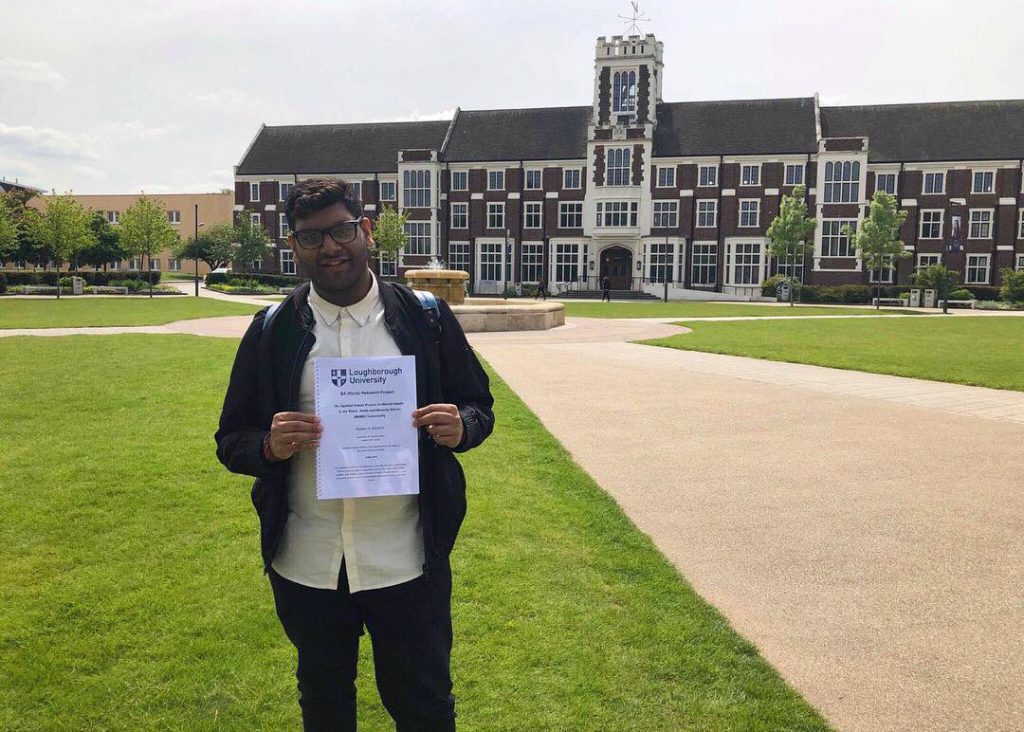 A big moment for me this month was the all-important Diss-pic. That’s a picture with our Dissertations outside of the Loughborough University sign. I always used to see people from years above me doing this, so it’s crazy to think it’s me this time around! When my friends and I turned up to take photos, a car was parked literally outside of the Loughborough sign, preventing us from going anywhere near it for photos. We tried to track the owner for ages, but couldn’t find anyone. Me being me, I called campus security and within seconds, the owner turned up and moved the car! Very extra I know, but desperate times call for desperate measures. Just another memory made though!

Study break? I’m off to Italy!

Talking about Dissertations… from my previous blogs, do you remember that I emphasised the importance of taking “study-breaks” to keep a stable mindset? Well, I only went and took my own advice quite literally, as I went to Italy taking a “break” from my Dissertation! My good friend, Arianna, (who also studies in Lough), is currently on placement year in Italy which is her home country. She put up an insta-story of a spare ticket for Sam Smith’s concert in Milan. As a joke I said I’d go, but somehow it all became really serious and I suddenly booked flights. 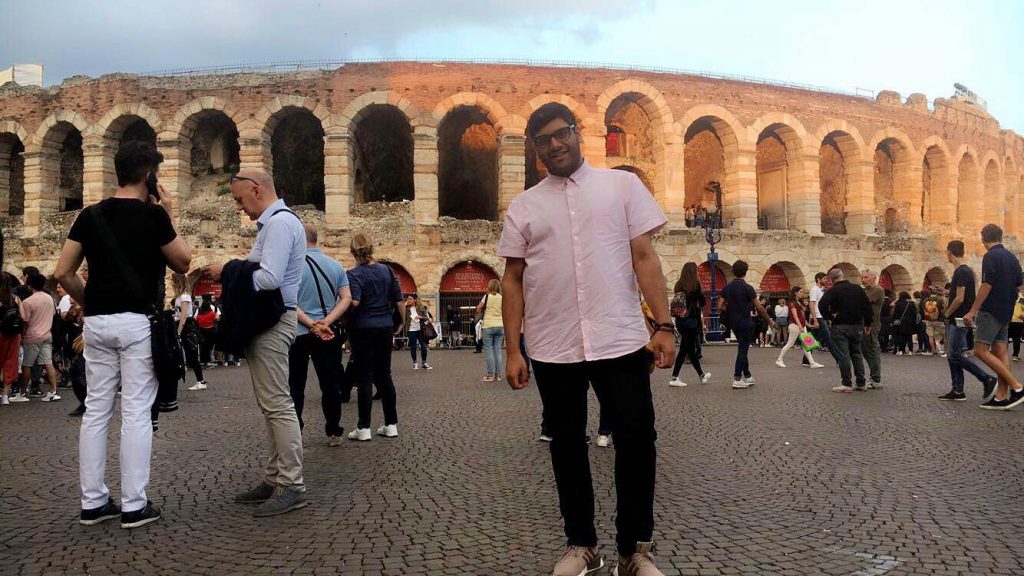 This was on a Wednesday and my flight was on the Friday… my Dissertation was due the following week! Luckily, I was on top of my work, so I could afford to take the weekend off. Milan was awesome! Sam Smith was awesome! The day after his show in Milan, we found ourselves driving to Verona, where he was performing in an open-air arena. We didn’t have tickets for Verona, so we sat outside the arena, eating pizza, hearing him sing. Coincidently, we were sat opposite his car and we ended up seeing him when left, all by chance! Spontaneity at its best! 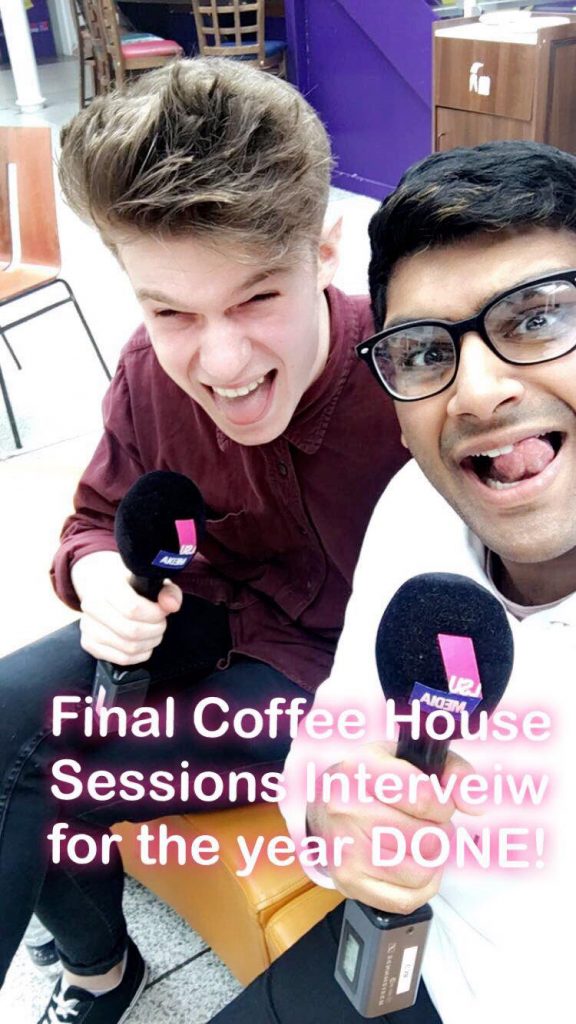 I feel like I have achieved so much this year by getting involved with plenty of opportunities that are on offer here at Loughborough. As part of my involvement with LSU Media, I presented the last ever Coffee House Sessions interview. It was very exciting, but also a little sad as I’ve enjoyed volunteering throughout the year. I got to go to the Media Awards Night and it was inspiring to see all the incredible work that had been done throughout the year. My main advice for every student at ANY uni has got to be to GET INVOLVED! I signed up to so many societies in first and second year, but never went to any until this year. Regretful, but better late than never I guess!

To celebrate the end of our studies, the AMAZING English and Drama committee organised a fancy Prom Night, (thank you)! We all dressed up in our best outfits, took lots of photos and more memories were made! Here, it hit me that student-life is over and that I would be saying goodbye to my #LBOROFamily very soon. Having all of my friends there made it so special – I know we still have graduation and grad ball to look forward to, but it was still such a sentimental evening! Oh, and did I mention that I won Prom King?!?!?! 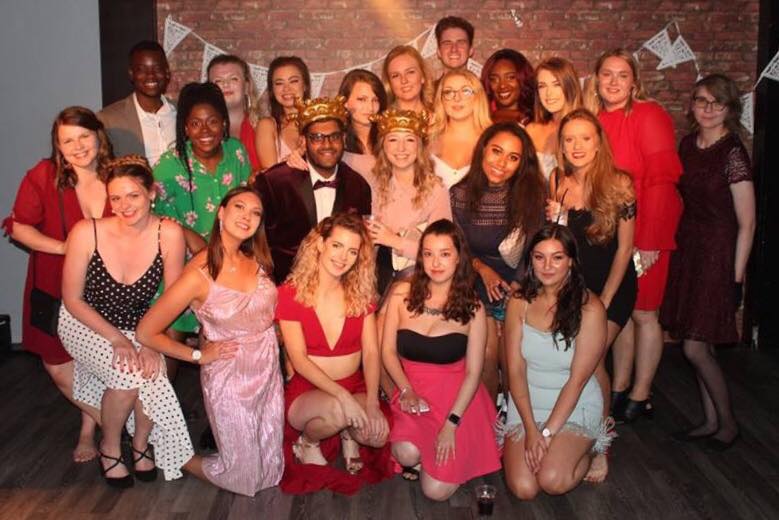 Anyway, I better get packing as I’m moving out in a few days. Loughborough, you’ve been the BEST! Goodbye for now, but I’ll be back for Graduation next month!