Settling back and preparing for final year

A month later and I think I’ve only just started to readjust to the British time after my study-exchange in Australia! At the airport, my family were in tears, the same as when I left. On my first day back, I saw Jennifer and Johanna (the British friends who I met in Oz). Knowing that they’re only a short train ride away from me is amazing! As well as that, I caught up with another friend, Geoffery, who I saw after a long year. 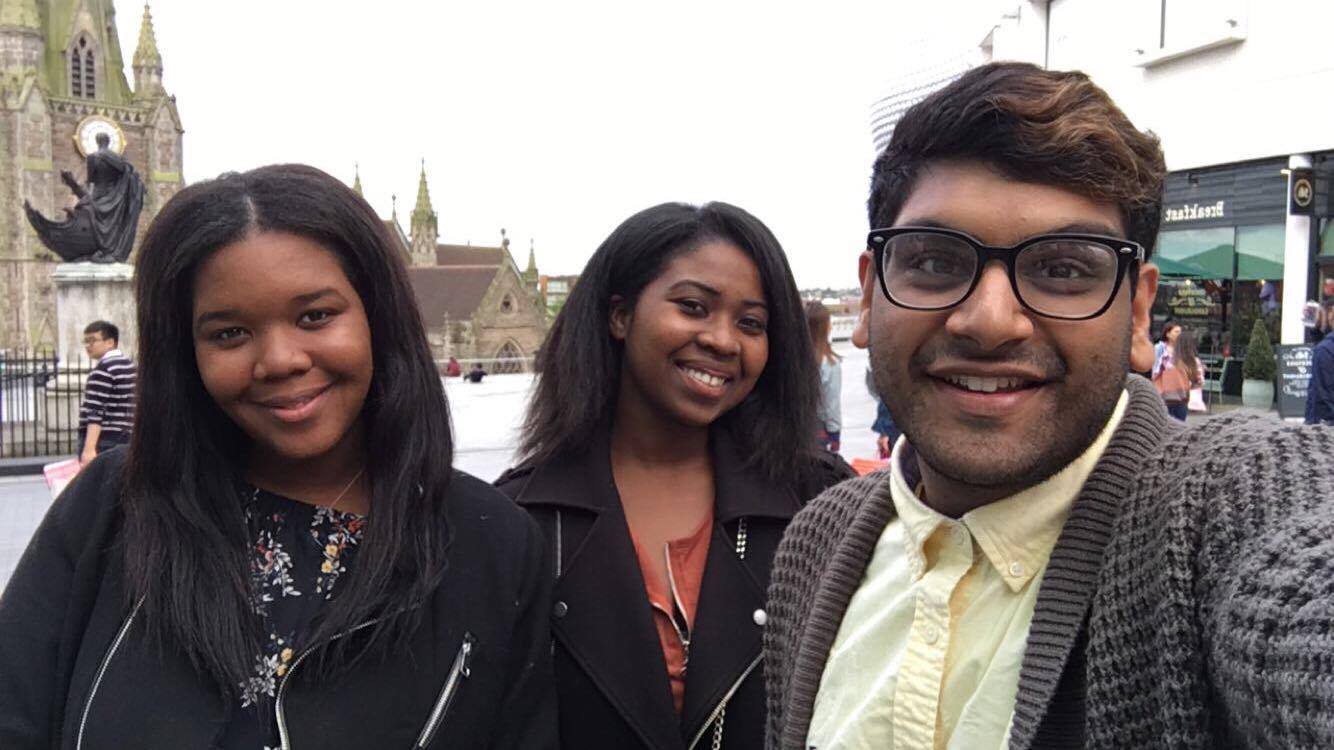 Now that I’m back, its hit me that I’m heading into my final year at Loughborough, so I want to make the most of the time I have left. A lot of people have been asking me if I’m going to get a job or get involved with societies during third year. Initially, I didn’t really have an answer, but now I do!

I thought to myself, I definitely want to do a lot of things outside of uni, but I equally wanted this year to be focused around my studies; so for me, it was a matter of balancing the two. As I was looking for jobs, I found myself scrolling through the Loughborough Careers Online page, where I came across many opportunities to work as an ambassador for different companies on campus.

Work like this is perfect for students, especially finalists, as the working hours tend to be flexible, making it a very manageable job alongside studying. The good thing about this is that being an ambassador for a company means you’re able to network with societies, so it’s the best of both really: work and social, and this is how I plan to make the most of third year alongside my studies. 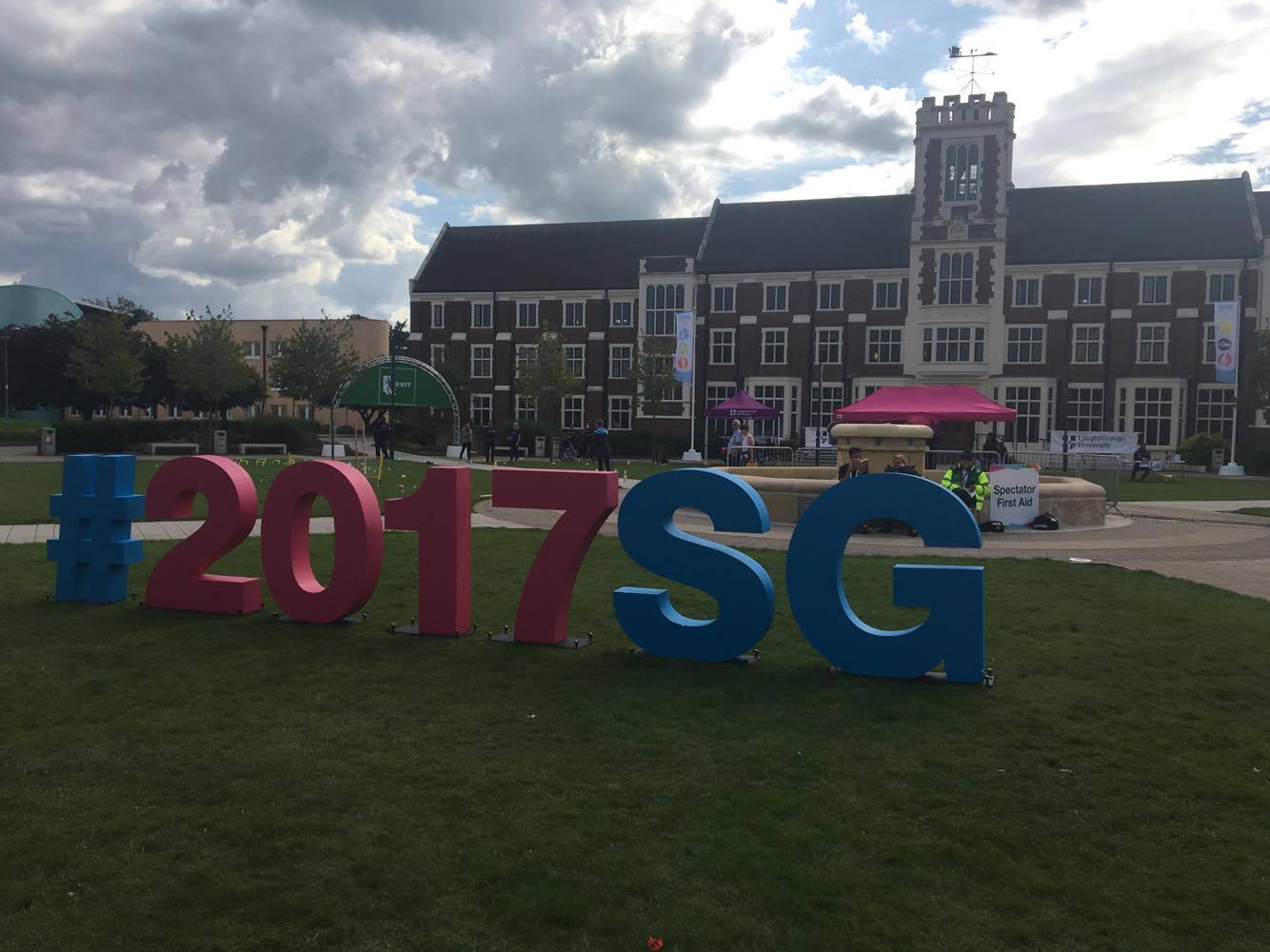 In the last week, I’ve been working at the School Games on campus. I didn’t realise how big this sports event was until I actually saw it first hand. There were hundreds of young people competing from England, Scotland, Wales and Ireland, all at the top end of their training. It felt pretty much like the mini-Olympics, hosted by Loughborough. Seeing so many school students perform so well in their sport was so inspiring! It really motivated me to work hard and achieve my ambitions. This also made me appreciate Loughborough much more than I already do, because it’s such an achievement to be able facilitate such an event, as the UK’s best uni for sports!

My final year ahead is undoubtedly going to be a real challenge. I think the best way to prepare for this is by keeping this in mind, so that the hard work doesn’t come as a big shock. As well as this, I’d definitely recommend starting your reading (if you have any), just so that you can focus on things other than having to read.

Other than that, bring on the challenge!