Tara & her mum – a university interview

So Tara, how was your first year at Loughborough?

Tara: First year was so fun! My first year grades didn’t count towards my final graduation grade; I just had to pass to make it into second year. This took a bit of the pressure off and meant I could still go out with my friends- it doesn’t mean I didn’t work hard though! I spent a lot of time getting to know my flatmates and Loughborough itself; I had never even visited the area before coming to university here so I went on lots of day trips to the surrounding cities like Nottingham and Leicester. 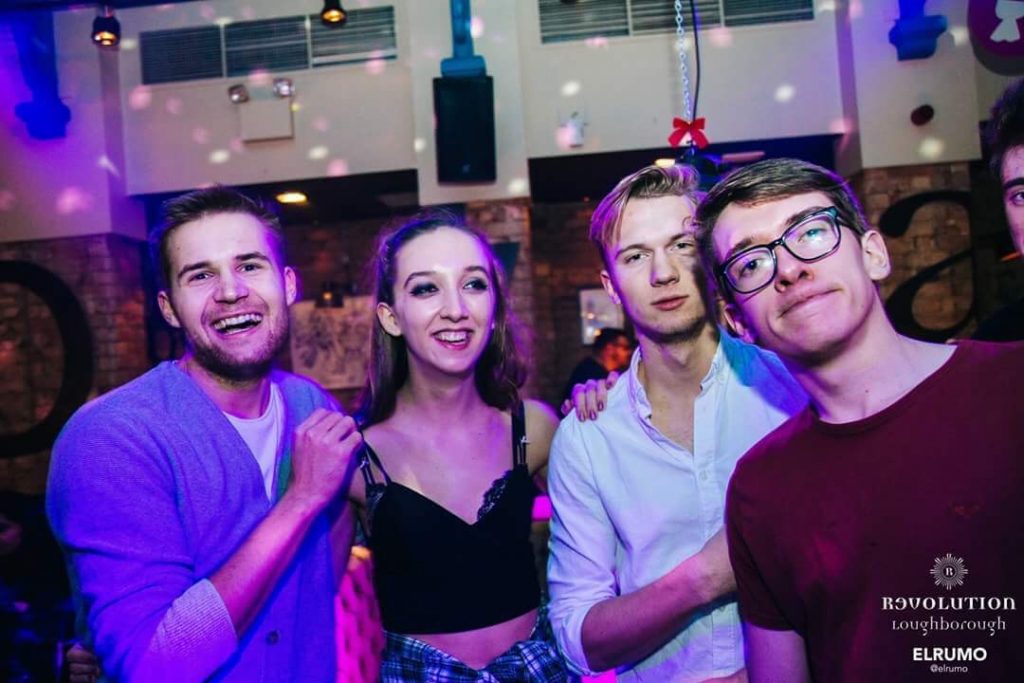 What about your second year was different?

Tara: The workload definitely increased from first to second year, as you’d probably expect, but I got the chance to apply all the skills I learnt as an Industrial Design and Technology student; modelmaking, computer-aided design, sketching etc. In first year they set us up really well to cope with the amount of coursework set so it really wasn’t a big leap. 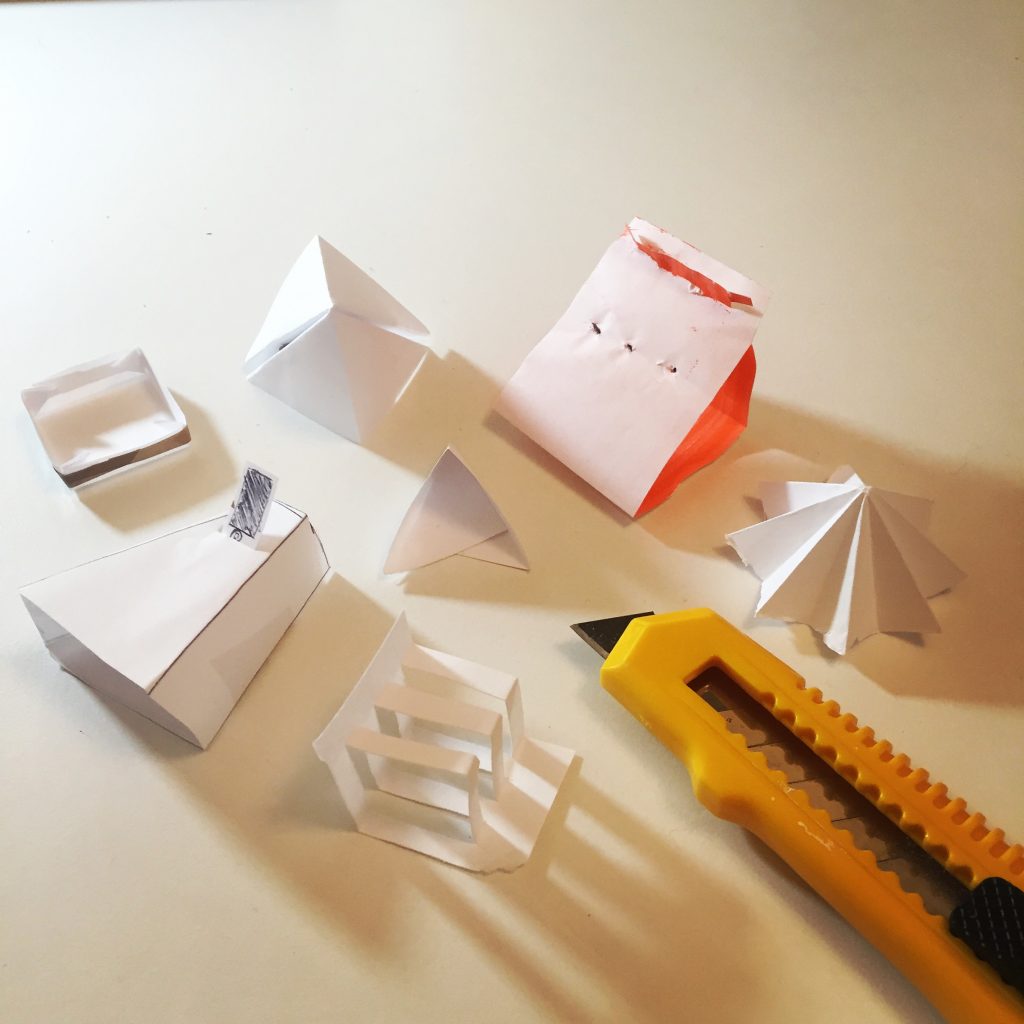 I moved into a student house for second year, which was quite a big change. In first year my flat in halls was cleaned weekly, so moving into a house we had complete responsibility, which took a bit of getting used to. However it did mean we got a living room (not something you usually get in halls) and living in a house means you can choose who you want to live with- and how many people! For many people living in a flat of 6 or 7 people is a little much; in second year I lived in a 3-person house and that suited me fine.

The big question – are you glad you chose Loughborough?

I am SO glad I went to Loughborough. Going to university has allowed me to meet so many different people and given me so many opportunities I wouldn’t have had otherwise. I’ve got friends from all over the world and have learnt so much about the subject I love. Having finished second year, I will be beginning my placement year in September, and the uni have been so supportive in terms of helping me find a placement.

I have actually decided to take part in the Erasmus+ scheme, which involves studying abroad for either 6 or 12 months, which isn’t something I would have even known about if I hadn’t gone to university. Loughborough University organises a lot of Erasmus study periods, and the Design School has connections with loads of amazing universities specialising in design all over the world. I will be studying at the Polytecnico di Milano in Milan, Italy (as you might’ve guessed) for 6 months, after which I’ll be doing a 6 month work placement, which I am currently looking for with the help of Loughborough. 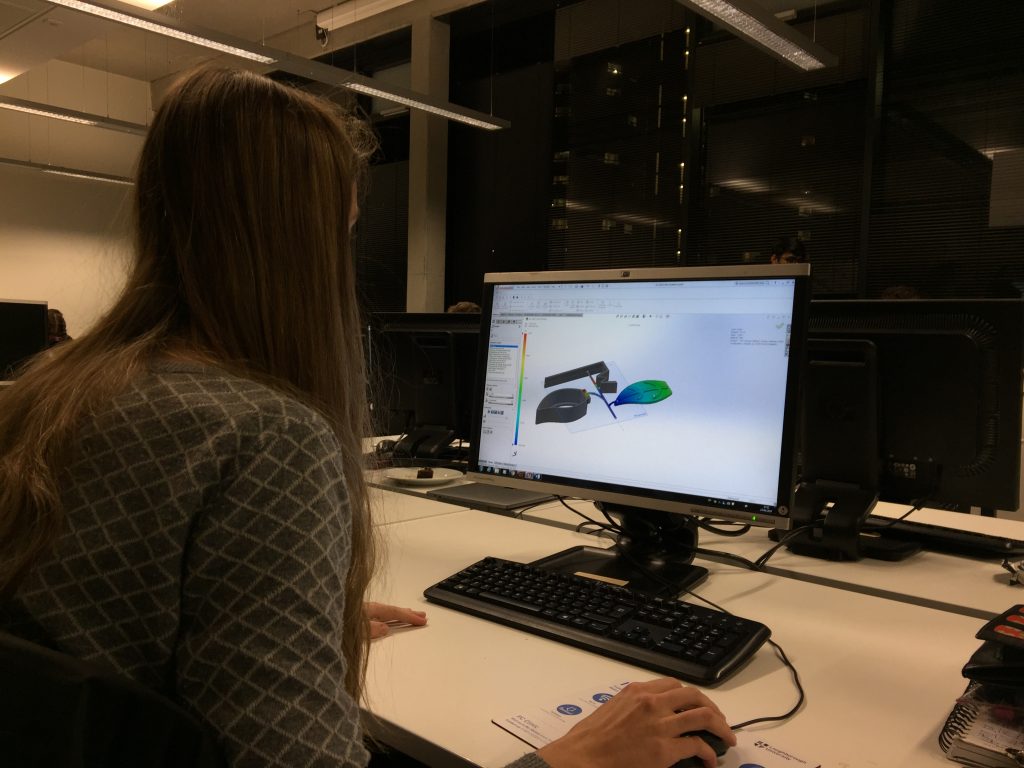 Over to you, mum, are you glad she went?

Tara’s mum: Absolutely! I am so happy that she went to uni and I know that her future prospects are going to be amazing. It would be selfish of me to want to hold her back, and I am loving seeing her develop and mature into a capable and independent woman. She has met so many fabulous people and loves her course, she is in the absolute best place to develop her skills and turn that knowledge into a brilliant career.  It isn’t just about the course, it is the life experience that is also so important. Learning to live independently, forging new friendships and organising her time will set her up for life.  She is definitely far more mature and practical than I was when I was 20! I am so delighted that she has taken the massive step to study in Milan and we look forward to hearing about her adventures there. Another positive is that her younger brother now wants to go to uni too after hearing about it all from Tara.

Tara, how often do you visit home while you’re at uni?

In first year I took the train to and from Loughborough. Depending on when my last lecture was on the Friday I would get an evening train home then be back in Loughborough on Sunday evening if I wanted to go home just for the weekend. I would do this once a month, usually timing visits to coincide with a family member’s birthday.

In second year I took my car up with me, which makes spontaneous trips home a little easier, because I didn’t need to book train tickets. Having a car was also useful for moving all my stuff into my student house at the start of the year, and out again at the end. However during term time I would hardly use it, which caused the battery to die almost weekly and caused me to keep asking friends to jump start it (thanks and sorry Chris!). The journey time by train was equal to time by car for me, so really neither was better or worse than the other.

What’s it like being away from home for prolonged periods of time?

Tara: Obviously it isn’t ideal, my hometown is about 3 hours away from Loughborough so I’m not able to visit home every other weekend like some people that live closer can. It definitely makes you more independent though, I’m going on placement next year and will be living away from home again and my first two years at uni have prepared me for that. 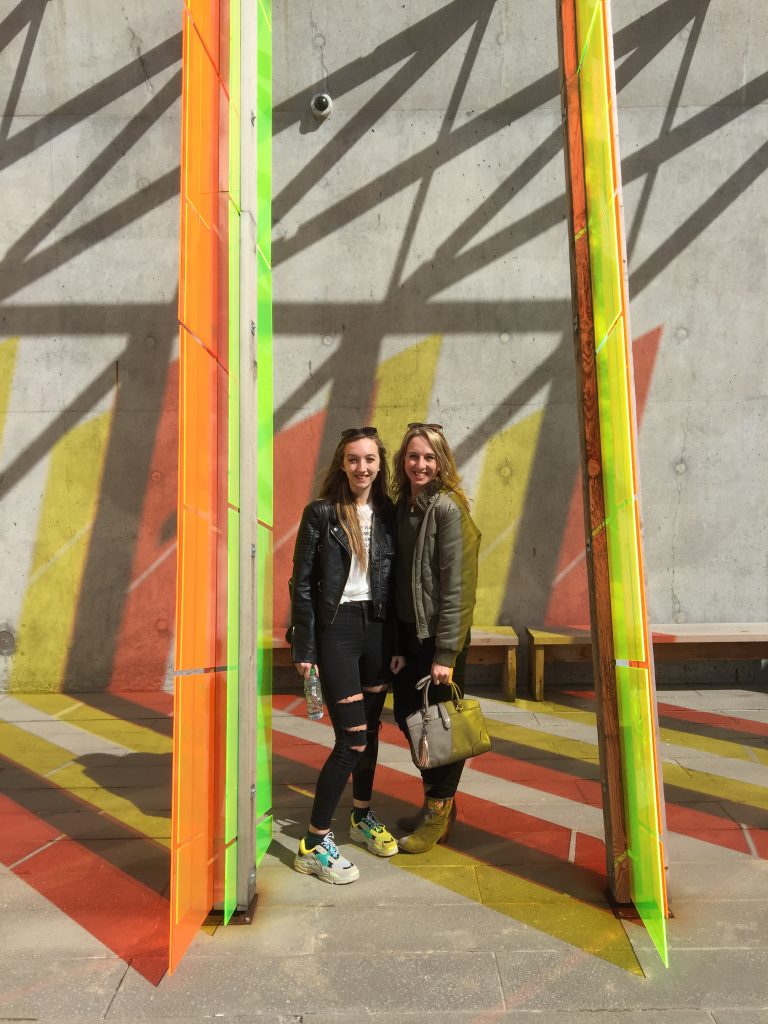 Back to you mum, what’s it like not having Tara around all the time during term time?

Obviously it is a massive change when your child leaves home for the first time. The first year was a steep learning curve for all of us. It was tough not having her around all the time but seeing what a fantastic time she was having and hearing about all the new experiences she was having made it all worthwhile.  I have Tara’s younger brother at home with me and we all have a group Whatsapp chat group set up, so we are constantly updating each other and it doesn’t feel like she is so far away. We often Skype while I am cooking tea and she visits as often as she can, as she has a car. All in all, it is a positive experience. Of course, if she has a cold or has had a bad day I want to be there for her to give her a hug, but those times are very few and her Grandma and I will immediately send a care package full of treats to cheer her up! I have a lot of friends that have children at uni and every now and then we all have a moan about missing them, but all agree that it the best thing for them to do.