It is 3:00am; I am cuddled up in a blanket at 33,000 feet. I am sunburnt and tired, though most importantly, I am incredibly happy. It seems the geography field trip to New York has been quite an adventure – exploring, learning and enjoying. With us (sleeping students) dominating half of the plane I was not surprised when the American air hostess asked if we had been on ‘spring break’. The past six days have been unforgettable.

If you are one of the many people who ask me why geographers get to go on field trips, I believe they are an essential part of the course, they widen your perspective, link theory to reality but also bring the people on the course together. Over the past six days little families have formed. I have laughed to the point of tears on most days; I have taken countless selfies, walked 166,000 steps and climbed 351 flights of stairs within New York. I have climbed to the top of the One World Trade Center, Empire State Building and Rockefeller Center and taken 7 ferry trips. I have sat in dozens of cafes and I have made friends. I kind of feel sad for the field trip to be ending. 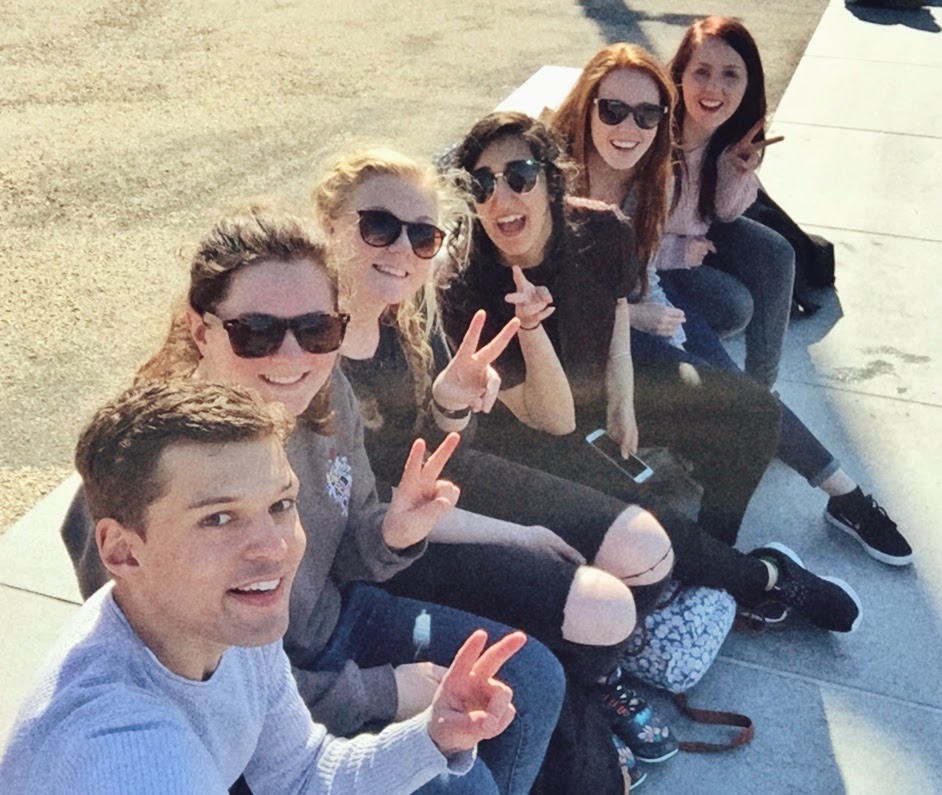 These are 10 moments to explain the variety of my experience on the field trip. 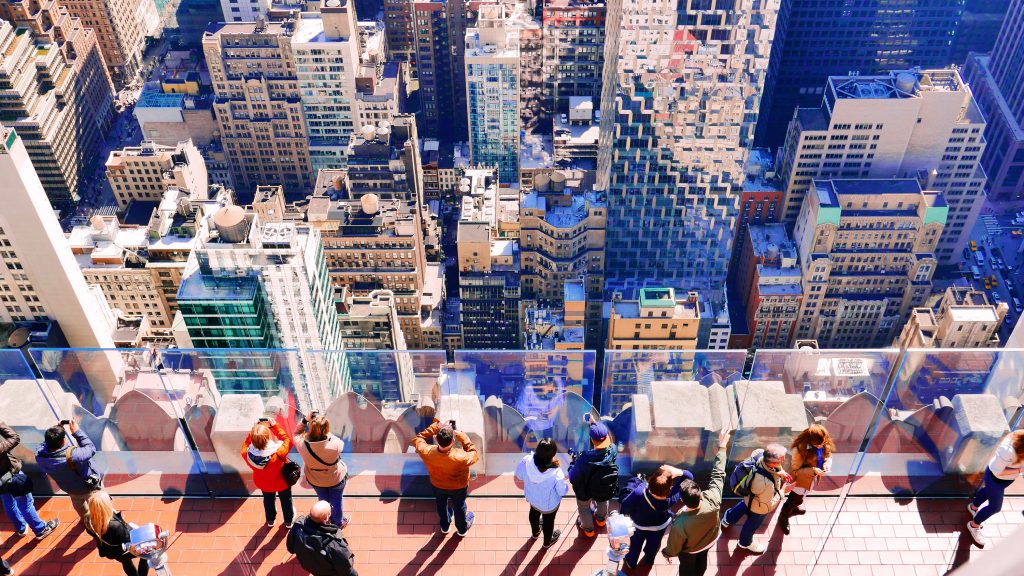 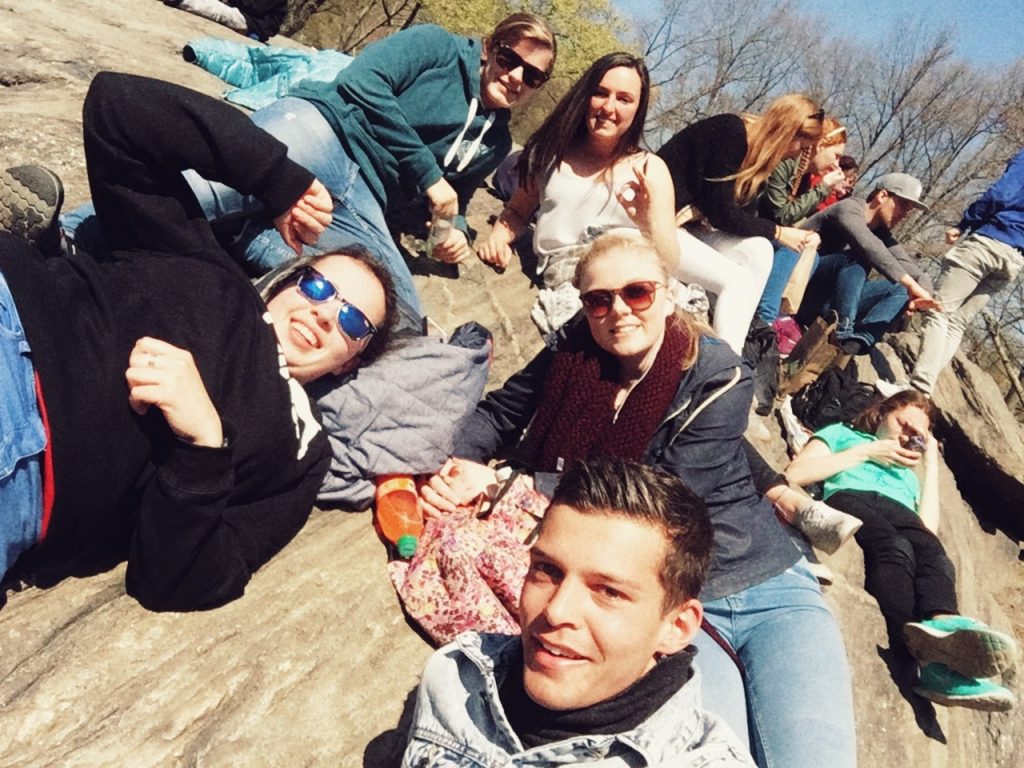 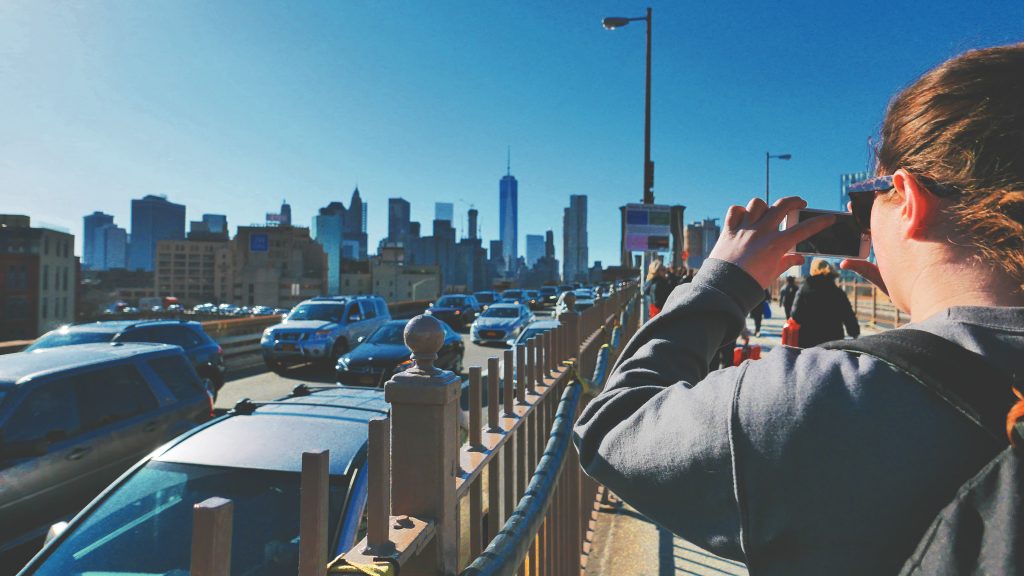 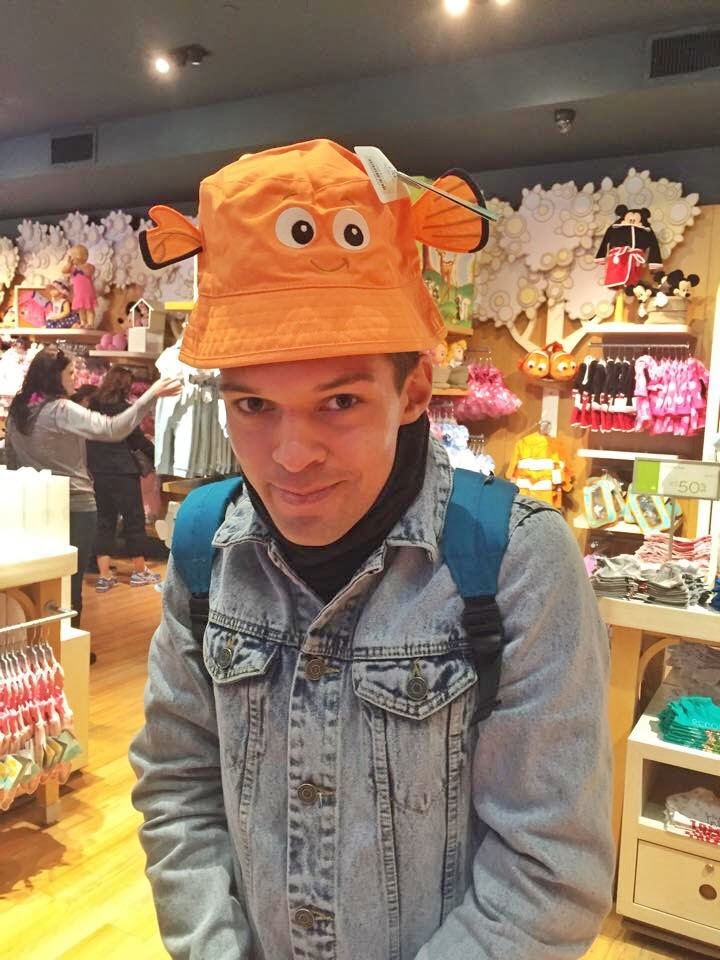 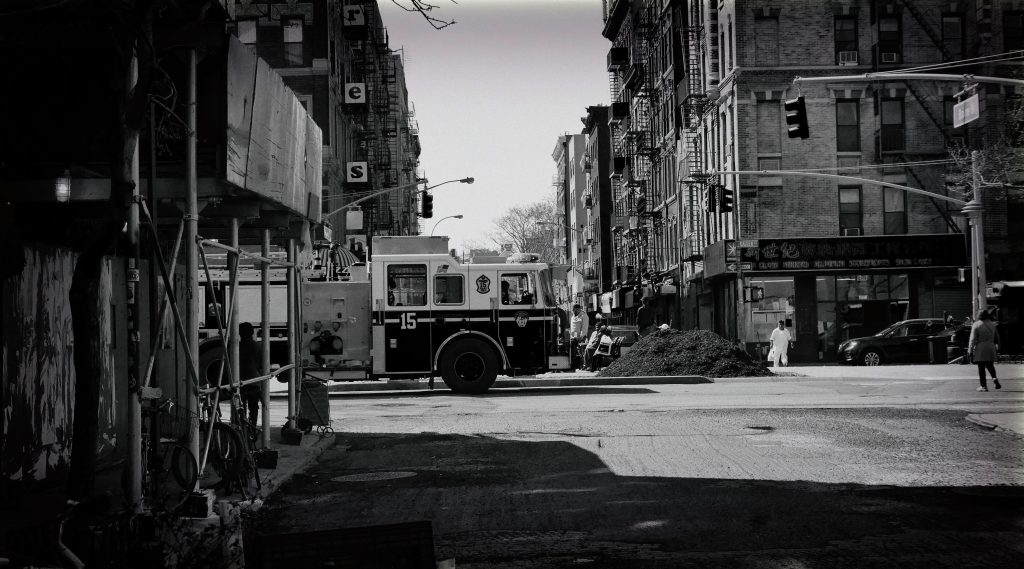 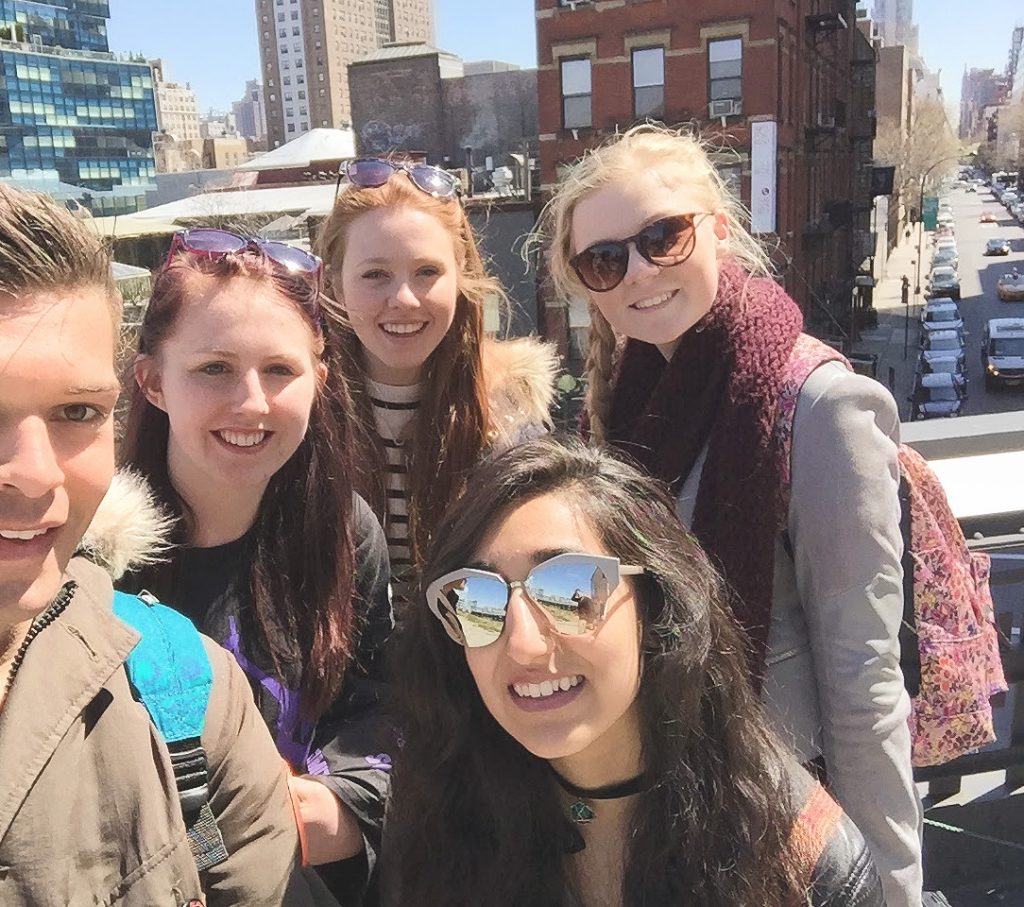 10. Time ­ Finally I want to mention time. So much has happened over the past six days, time flew past. Every day I would be up by 7am and back no earlier than 11pm, but it has been so worth it. The picture below which I took at Grand Central Station highlights how quickly time moves within New York. 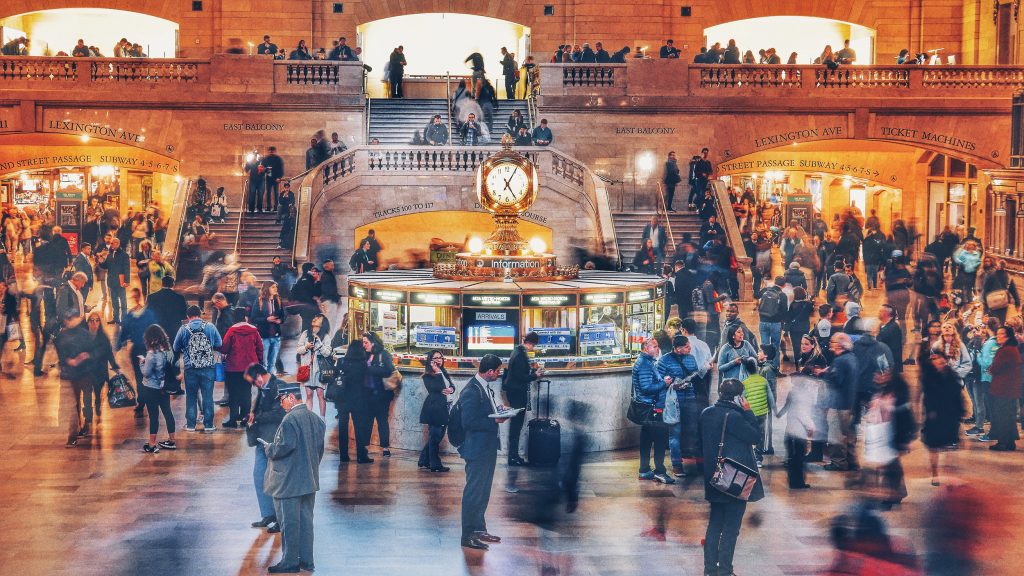