Loughborough Students’ Union (LSU) has had one of the biggest impacts on my student experience, though during my first few days at university I didn’t fully understand it. So using only pictures I have taken over the past couple of years, I want to explain a little about it. 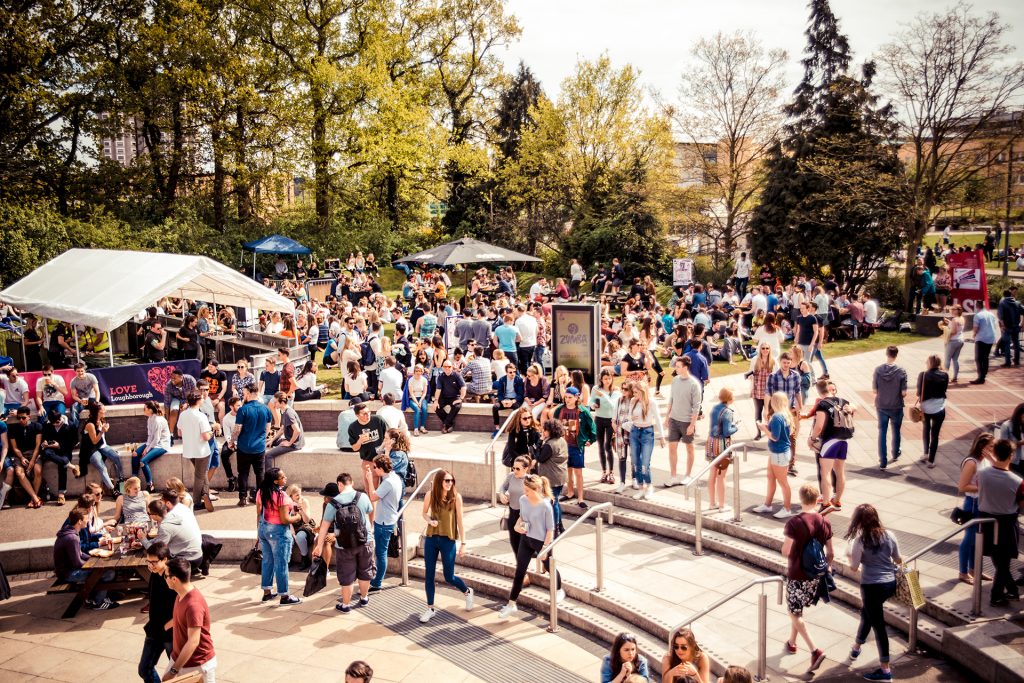 The community in action with students enjoying Freefest on the union lawn in 2015.

I believe the best way to think of LSU is to think of a community. People come together to help each other, though they may do very different things within the community. 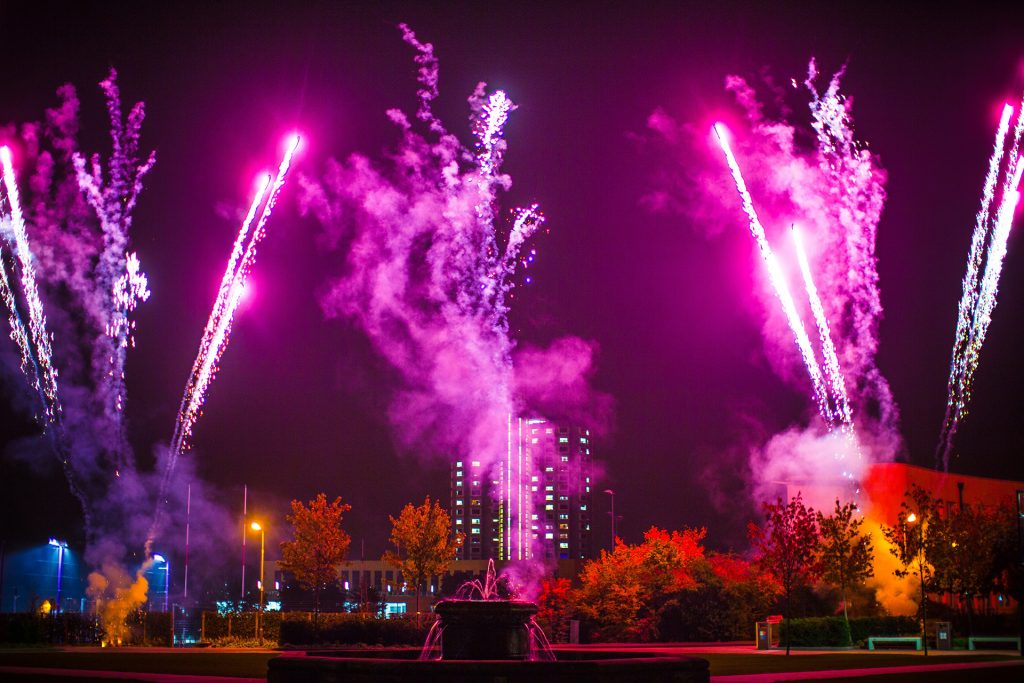 Fireworks on campus for Freshers Ball 2015 – spot the fountain which appears in a lot of student’s photos and also Towers Hall in the background.

It is more than just a building. Often when people say Students’ Union to me I think of the physically building, but so much of what happens is alongside the university on campus or with the local community. 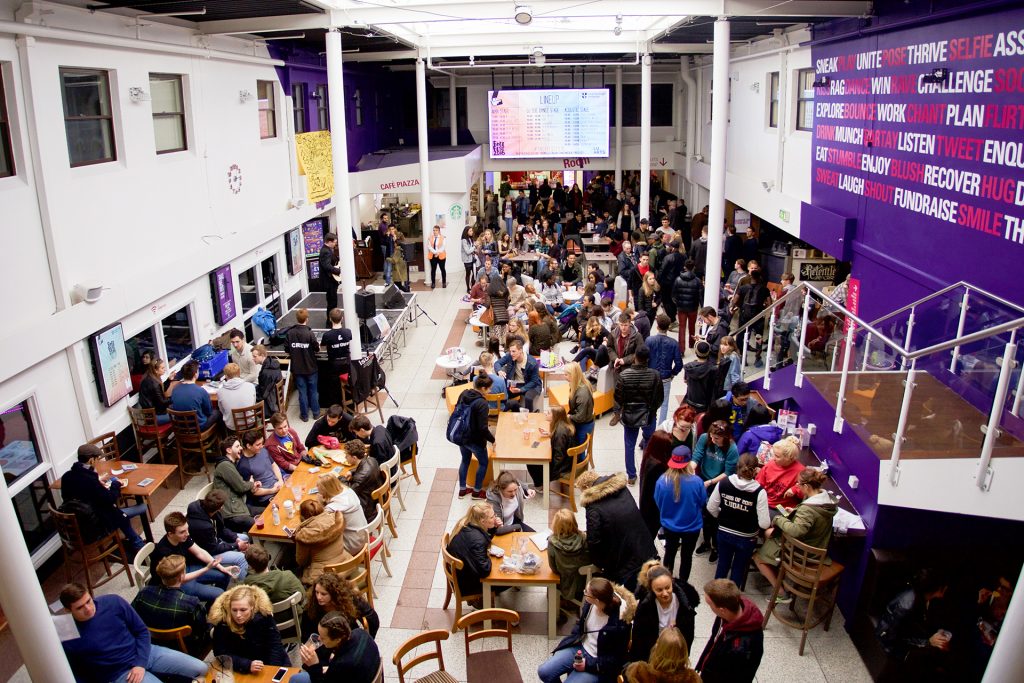 A band performs within LSU’s Piazza.

However, the Students Union building does have plenty of services within so it is worth an explore, from hairdressers, to a shop, cafes and even a pharmacy. 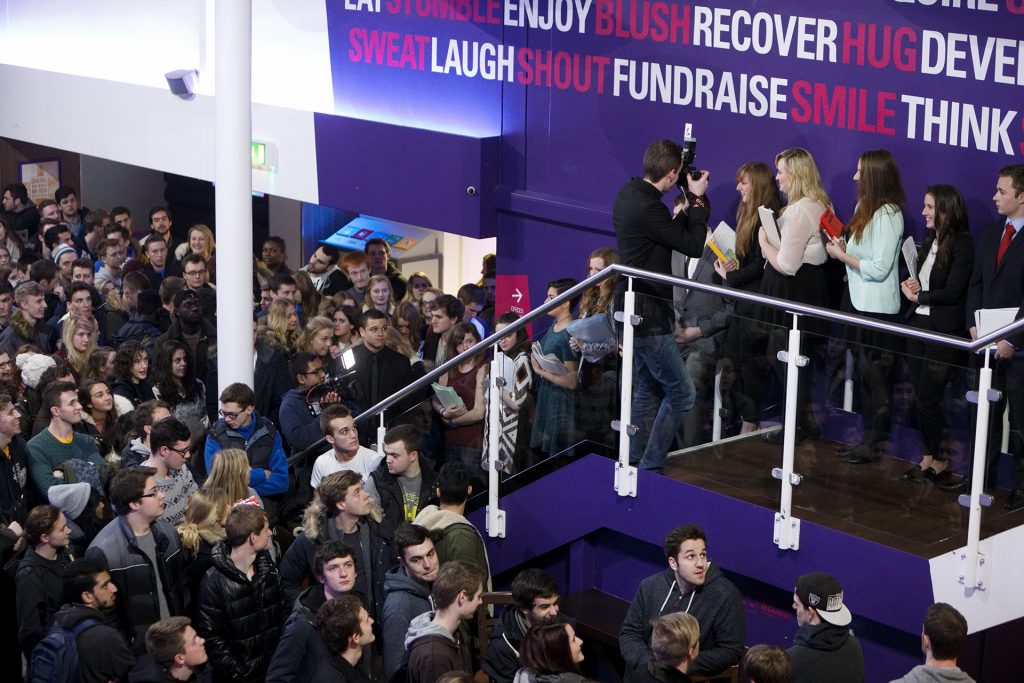 Above is part of election campaign process with the candidates lining up on the stairs ready to launch their campaigns.

The Students Union is run by a team of staff and ‘Exec’. The ‘Exec’ is short for executive officers which are students elected each year to take on various roles within LSU. 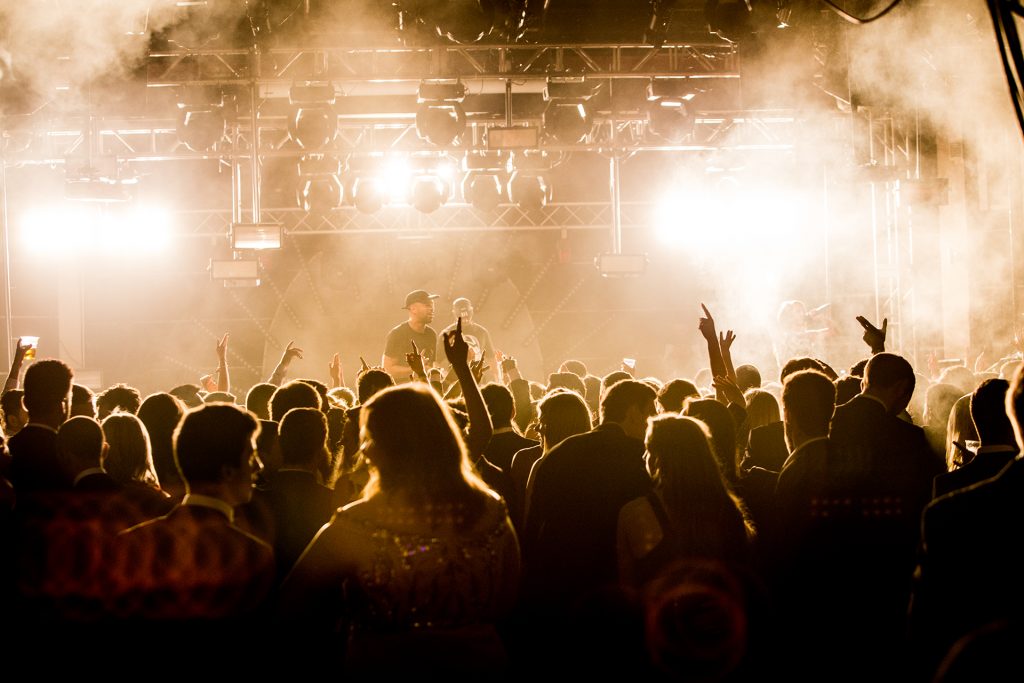 Students in Room 1 enjoying a weekly FND (which used to stand for Friday Night Disco).

LSU has a large nightclub, alongside the campus nature of Loughborough, many of fresher’s biggest events can be found at the Students Union. 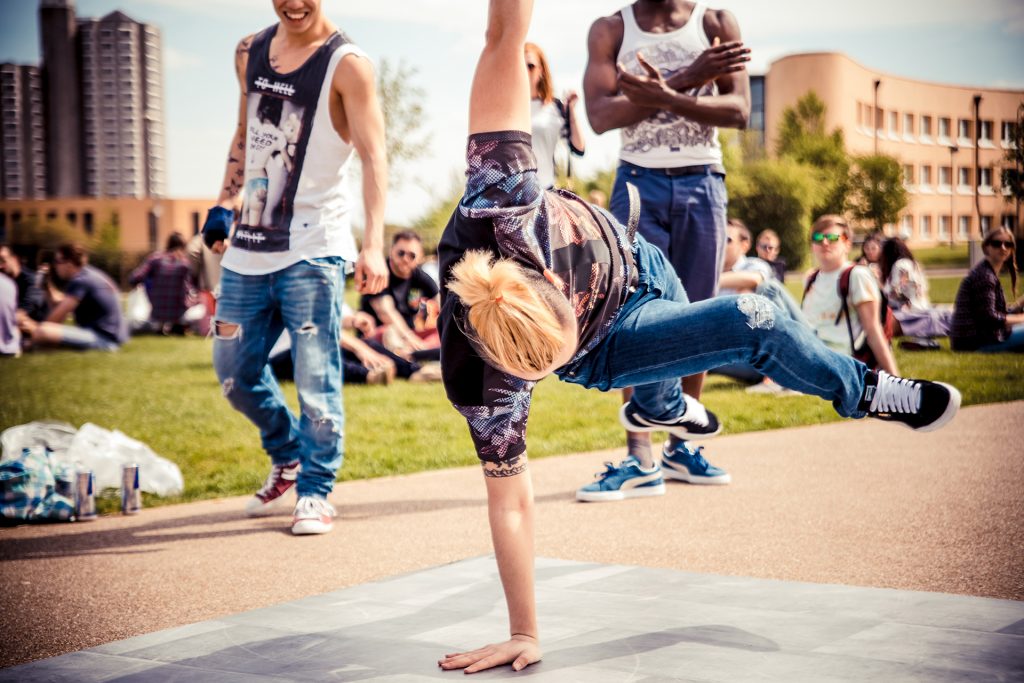 LSU also comprises of some key sections. The societies section is impressive for the sheer scale and imagination of the societies. With over a hundred societies you’re bound to find one you will like and they vary from hiking to the cheese and wine society.

Societies Bazaar 2016, an event held during freshers where you can learn about and get involved with the different societies. 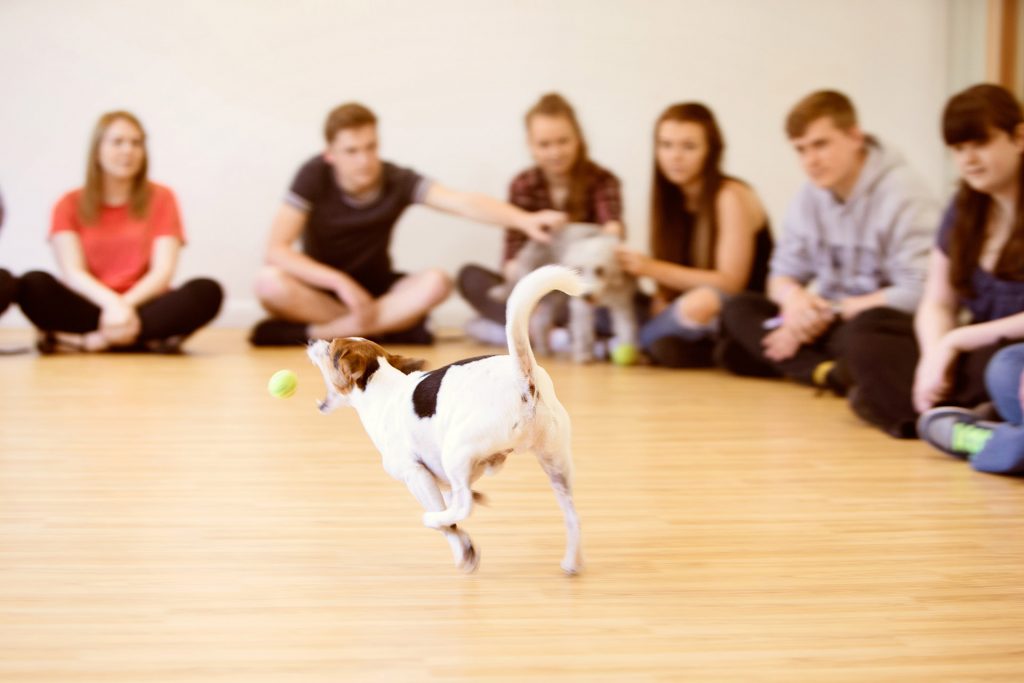 One of the puppy petting sessions to help students deal with the pressure of exams.

University has a diverse range of students with different backgrounds and needs. The Welfare and Diversity section attempts to support all aspects of student’s welfare from healthy eating to representing minority groups. 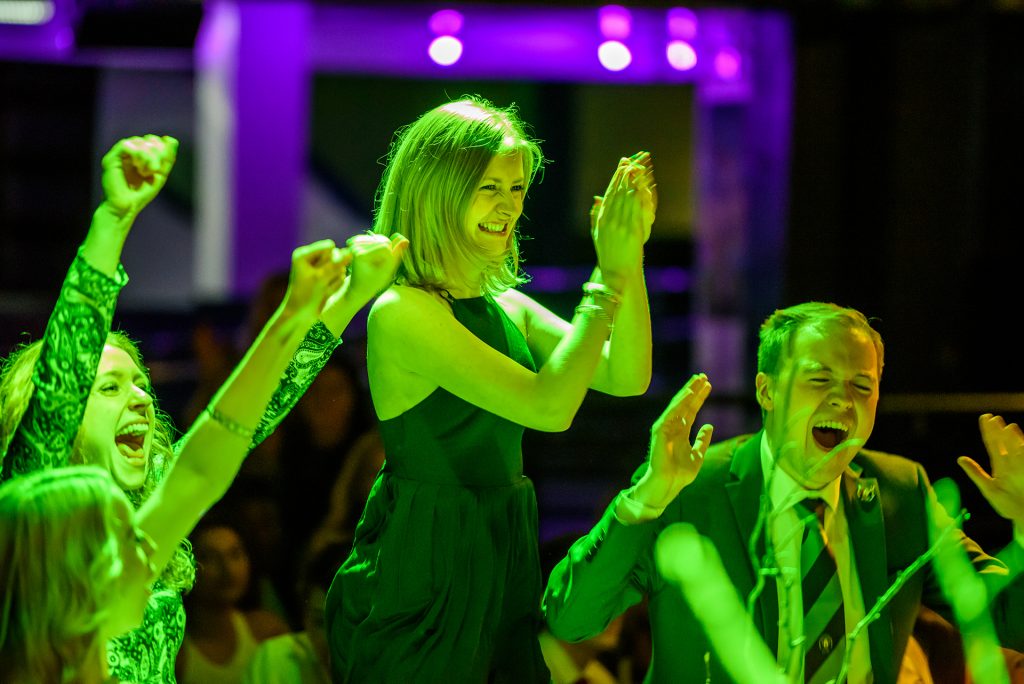 Some very happy volunteers at the Action Awards 2016.

Action is the section of LSU which focuses on volunteering to help the local community. The sheer passion behind the sections in LSU is always amazing. 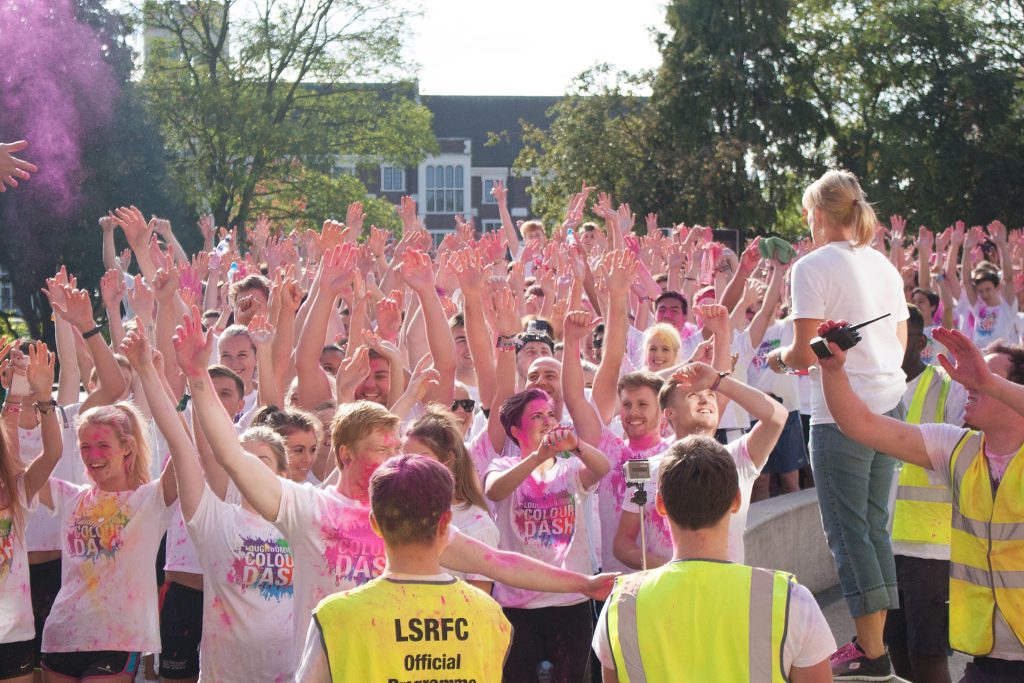 one of Rag’s many events, this one is called colour dash, where students run 5k across campus while coloured powder is chucked at them and in the process raise money for charity.

Rag is the charity section of LSU and recently has raised over a million pound a year. Finally it really annoys them if you get this wrong, so remember, Rag is not an acronym. 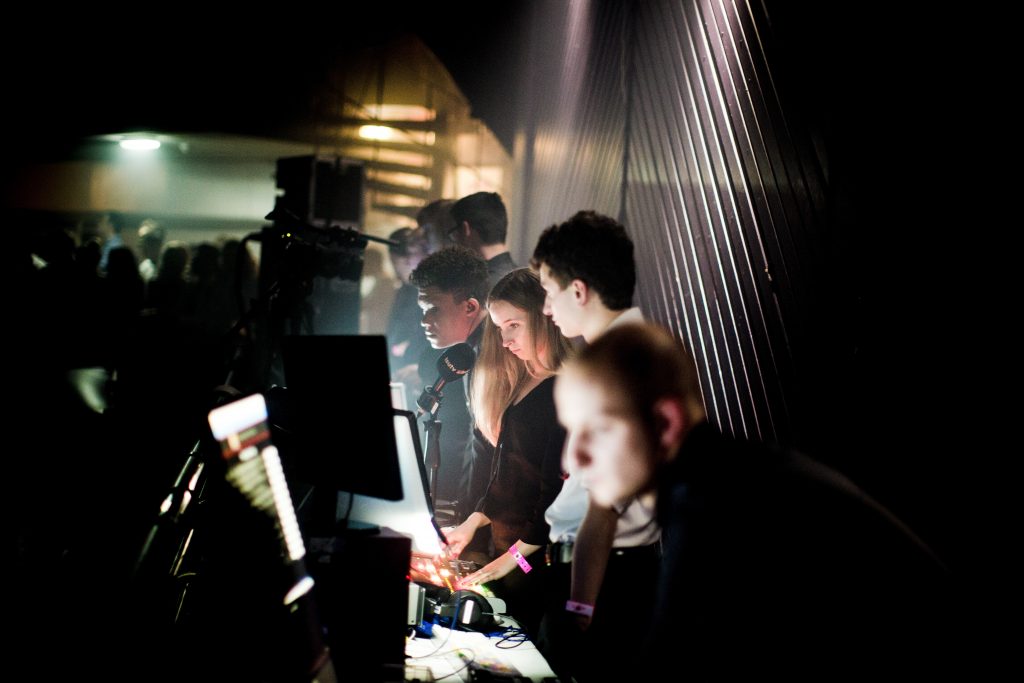 Here is a temporary gallery set up to cover an event in Room 1.

The media section personally means a lot to me, from photographing events to having their own TV and Radio station (which I ran last year) there is plenty to get involved with. 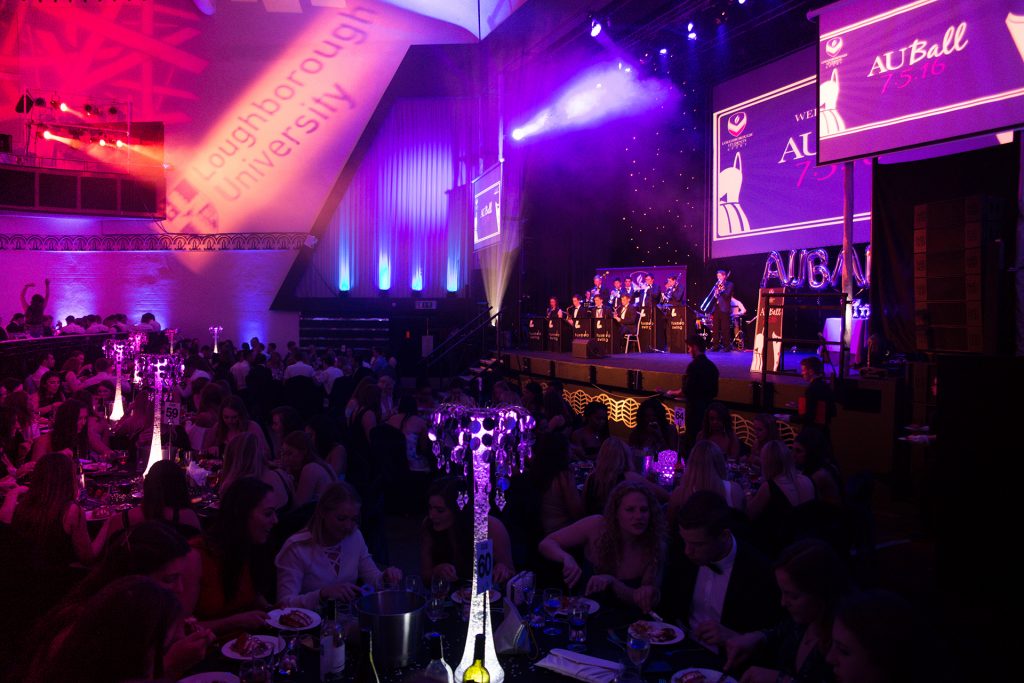 The sports Athletic Union (AU) Ball 2016, for me in terms of scale it is one of the most impressive awards.

With sport held in high esteem at Loughborough it is no surprise that sport is also a significant section at LSU. 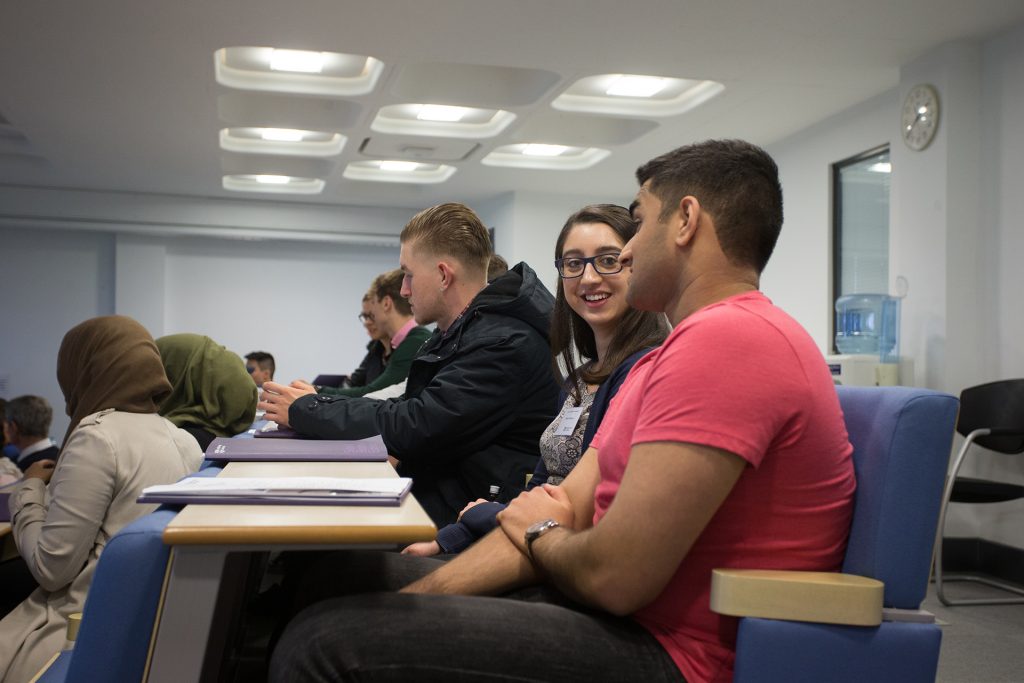 It is important to remember that the Students Union is more than just having fun. They therefore play an important role in supporting your education alongside the university. This coincides with one of their three slogans which is ‘always on your side’. 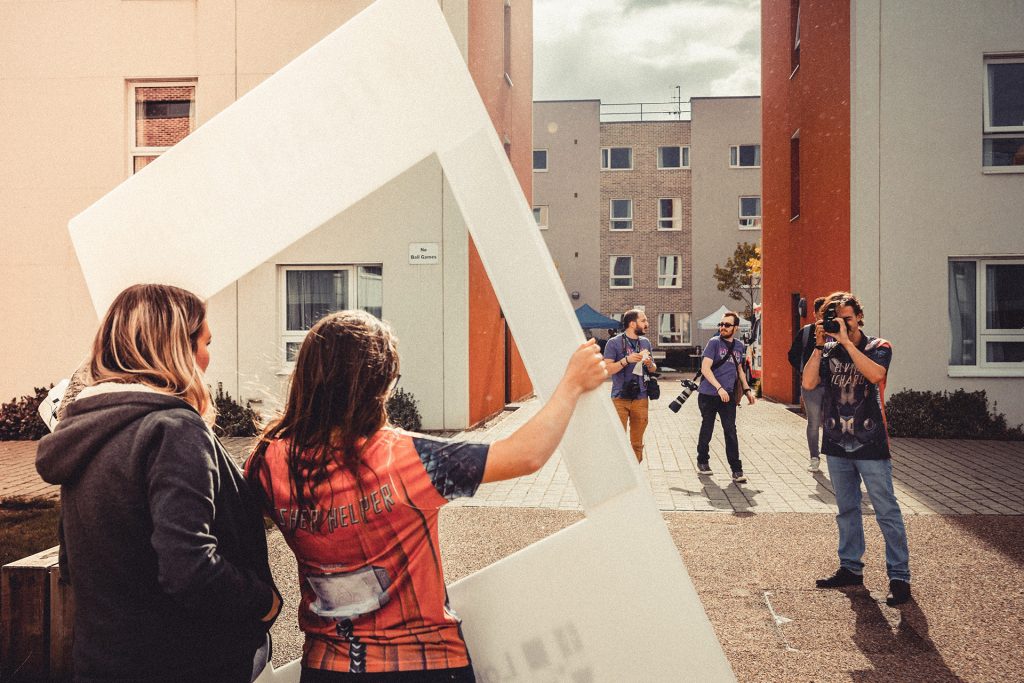 Move in day at Royce and Elvyn Richard halls.

There’s also the halls and their committees. They provide a vital and strong link between the halls, sections and events organised by LSU.