University presents me a life with its fair share of variance and unexpected elements.

For example last week I was on a fire marshall course and I can now tell you all the egress points for the James France building. Last week I also presented the live coverage of Exec Elections Results Night, worked on two pieces of coursework, presented two group presentations alongside the usual things such as meetings, lectures, cooking… With all the things on offer it can be difficult to figure out where to spend my time. 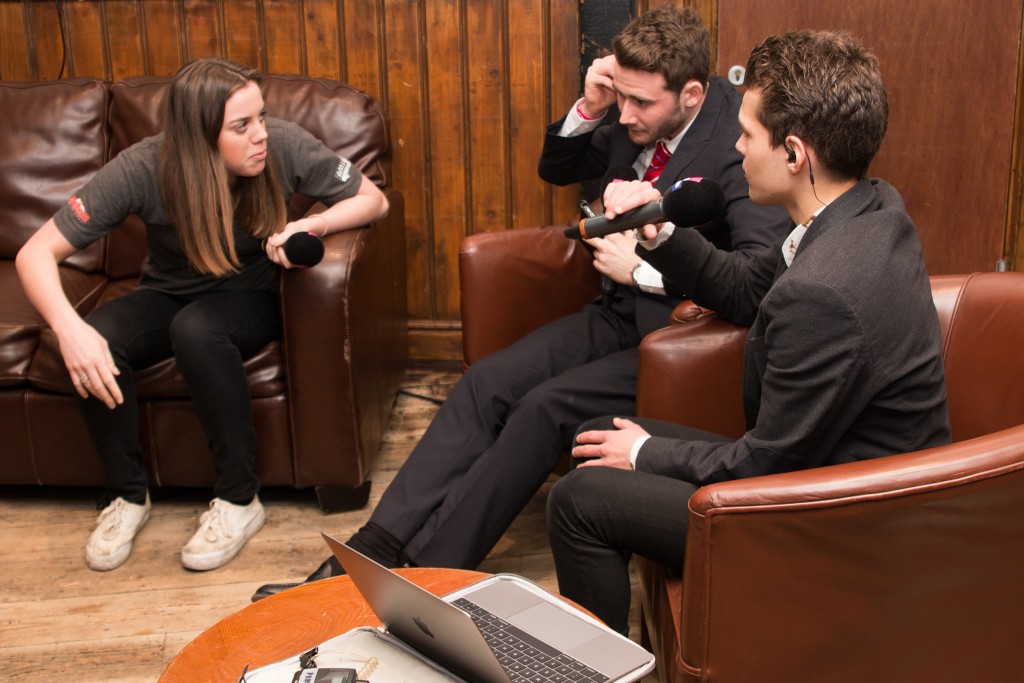 So in my last geography tutorial when my tutor read out all the extra curricular things I am doing [such as running the student radio station] and asked if I felt it was impacting on my studies, my mind went into overdrive for an appropriate answer. I would be lying if I said it wasn’t, however when I walk out of university I want to work in media in some way and the media industry is only partly interested in my degree. So here is the question, what is success for me at university? 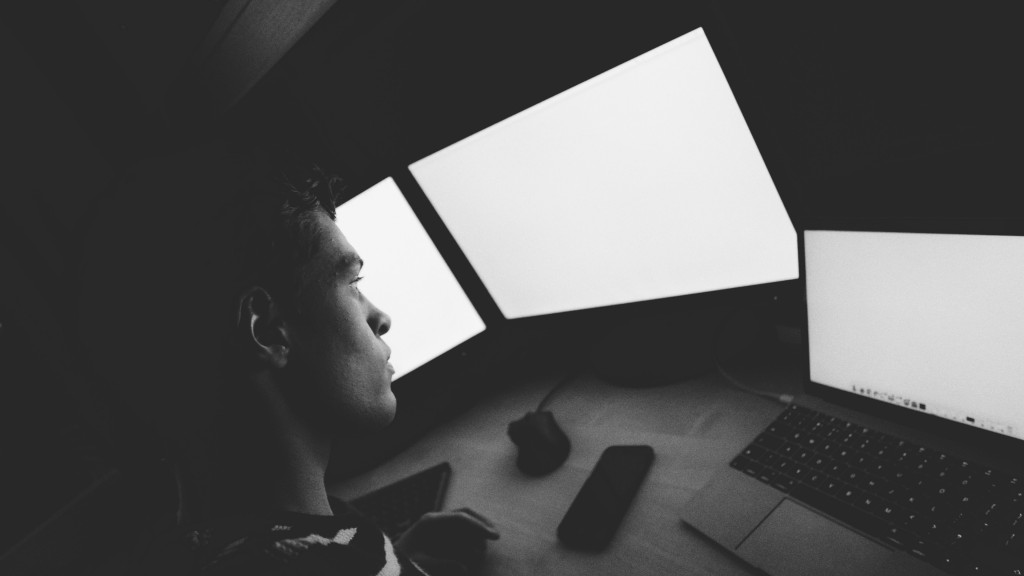 Finding time to do coursework in my room

Now of course the answer is not clear, for every rule in life there is often more than one way to interpret it. Going back to seven year old me, heading home from school I dropped a piece of litter. My Gran insisted I did not leave litter on the floor and I should take it home. So in my stubborn ways I picked it up, stormed home and shoved the litter through the letterbox. I was both right and wrong at the same time, it is this balance which has became more complex as I have grew up.

I believe I did not get into Loughborough University purely because of my academic abilities. I actually dropped two grades in my A-levels and Loughborough University still let me in, why? I believe it was the extra curricular things: Air Cadets, Gold DofE, Young Enterprise, VP of my sixth forms Students’ Union… So more than just academic studies are valued. Many would argue this is what part of the Loughborough Experience is, all over campus students take on positions from Department Presidents to Captains of sport teams.

So let’s go back to the big question. What is success at university? Those who win large sporting events, those who win Loughborough Experience Awards, those who achieve Firsts in their degree or those who are just happy. There is no right answer, for me it is a balance, I have my life goals some of which are only significant to me. Part of my balance is not failing. There are many ways I could fail, I could fail my degree, I could fail to eat, I could fail if I gain no life experience. But the not failing approach is risky.

Failing is an important lesson and university is a good place to safely fail. A couple of days ago I was helping film the LU Dance Competition and every single one of the hundreds who took part in the dance competition succeeded even if they failed to win. They learnt from the experience. So maybe to succeed at university you just need to learn as much as you can.

Behind the scenes of the LU Dance Competition