The Imagination of Nature

The Easter break is usually a time of coursework and the beginning of exam revision. I had a very big bit of quantum physics coursework to hand in when we returned for the semester’s remaining lectures. So for much of the break it involved me reading through pages and pages of research and review papers, but I did find the time to relax for a little while and spend some quality time with my family. 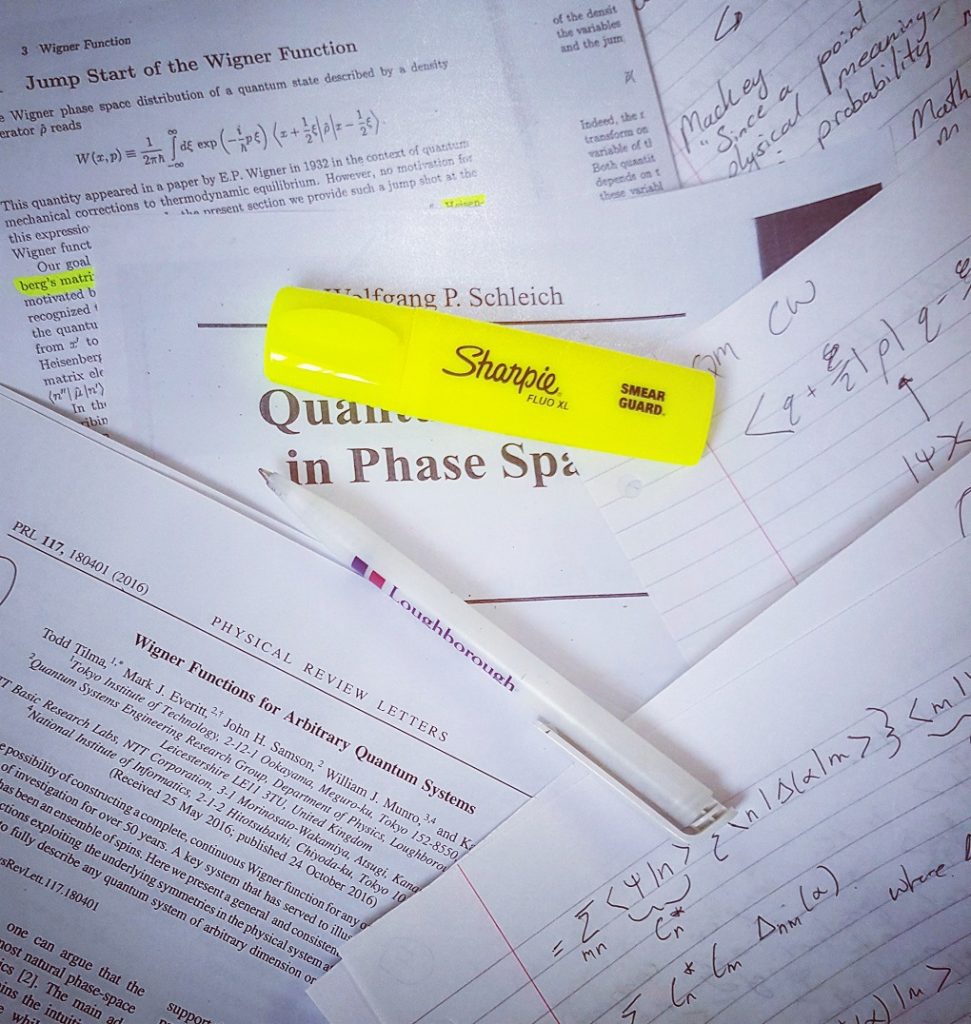 The long Easter weekend revolved around cooking and and of course eating. There was sooo much chocolate!!! I still have some left over, which I’m using as little study rewards. Every time I finish off something in a time orderly fashion, I reward myself with some fancy Easter egg chocolate and a cup of fancy hot chocolate. I’m essentially bribing myself to do my own work, which is probably for the best as I’m the world’s greatest procrastinator! 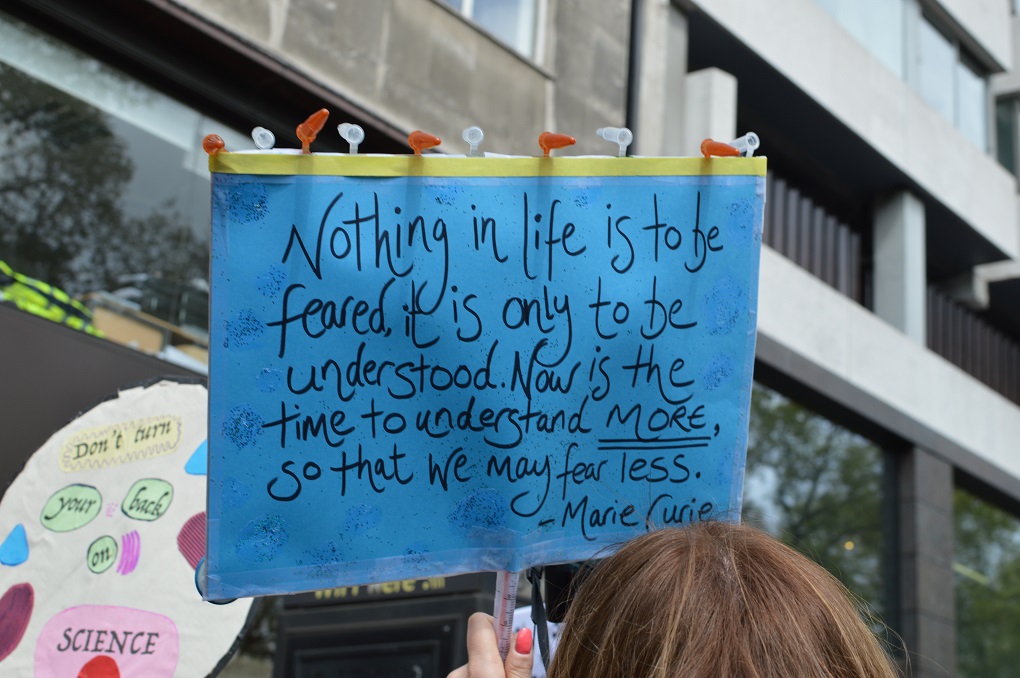 Apart from the Easter eggs, revision and coursework I decided to take part in the March for Science on Earth Day (22nd April) down in London. I thought about it for a long time and after reading the information on their website and some of the blog material from scientists as to why they were marching, I felt that I wanted to do it too. That I should do it.

Science is something that I’m passionate about, it is not important to me just as a mechanism to better my career prospects, or something to fill my time with, or even just for interest’s sake. Science is the only human endeavour that will ultimately lead to a greater understanding of the world, nay the universe, that we inhabit. It is the method for which many of the world’s problems will have solutions derived from. Science is our future as much as it has altered our past and continues to resonate in our present. Therefore, it is essential that Science is a fundamental part of our society and that it is not brushed aside because of wilful ignorance, political expediency or superstition. 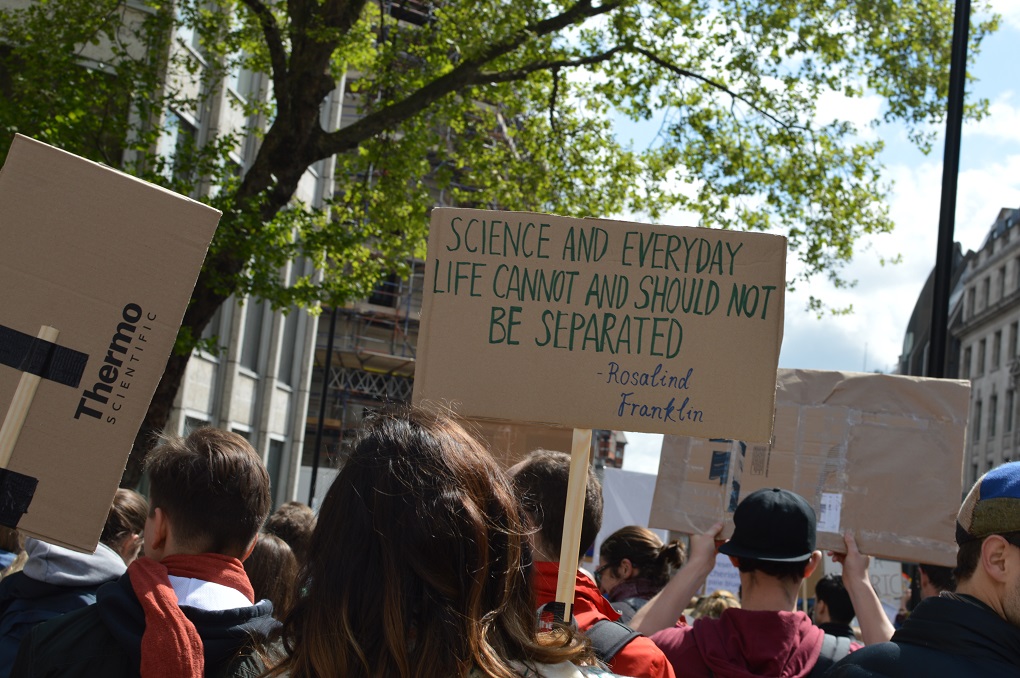 So, I decided to march. I don’t know what impact, if any, it will have on the powers that be but for me it was more a show of unity. Science doesn’t have any borders and for the most part neither do scientists. I study in a Physics department where lecturers from a range of nationalities teach me physics and contribute to the science. I myself have plans to peruse a doctorate in another nation, which one, I haven’t fully decided on yet.

Scientists have to do better. It is incredibility important that scientists get better at communicating their science to the wider public. Climate change is a perfect example of how scientists have failed to articulate their knowledge and to help people understand what their work means. The really good scientists, in my humble opinion, are the ones that can capture an audience. Richard Feynman is a perfect example of this. A personal hero of mine and someone who inspired my curiosity for my subject, as I’m sure he did many others. He managed to elevate a rather abstract and difficult subject to a level that could be readily understood by both my 11 year old self and the undergraduate physicist. Feynman had a truly grounded appreciation for the beauty of the world he saw around him, and as he put it “the imagination of nature is far, far greater than the imagination of man”.