My first weeks at Loughborough University

So, I am a fresher…something everyone will be when they first start at university, and I have just started here at Loughborough. My name is Vicky and I am a Human Biology first-year student originally from London. Through my blogs, I hope to give you an insight into Loughborough life right from the beginning, as well as university life in general and any advice/lessons I learn along the way which might help you.

It’s overwhelming and extremely exciting; meeting your flatmates, meeting the hall committee (second years who help organise the hall, from socials to sports fixtures), seeing your room for the first time and making it your own as well as saying goodbye to your family. 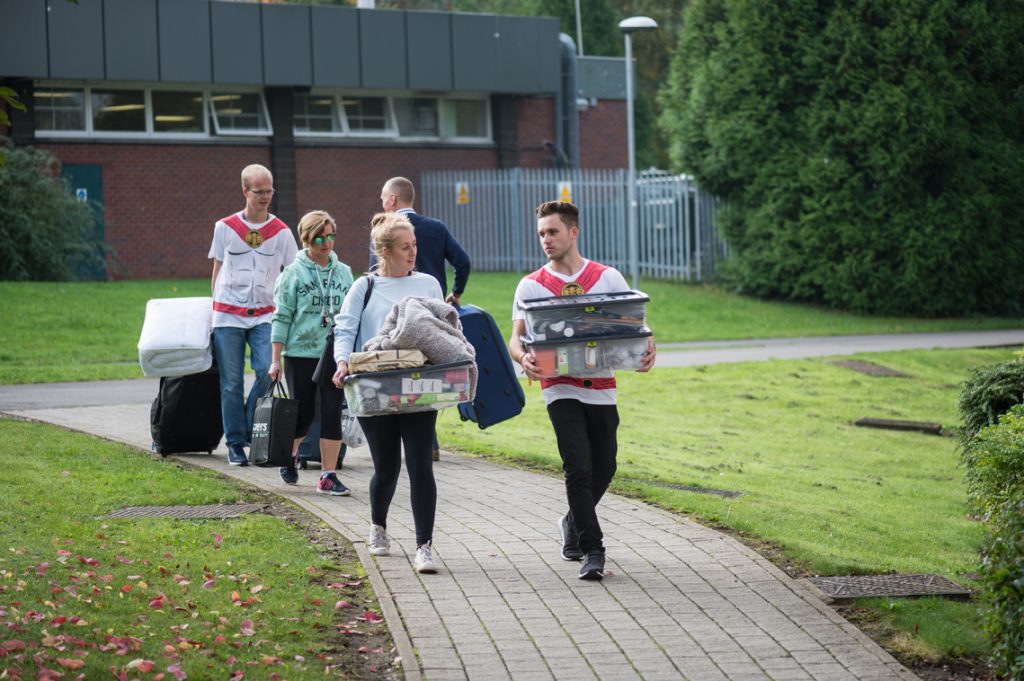 Lastly, when all the hustle and bustle of moving in is done (trust me, it will be like a whirlwind), sitting in your room and realising this is it, you’re about to start the next chapter of your life! (and maybe questioning what have you got yourself in for)

On the very first day here, all of my hall attended a meeting where we got to hear about the plan for Fresher’s, and also meet more people who are in your halls. In case you were wondering, my hall is The Holt, which is just off campus. The meeting allowed me to meet even more people and also I felt more relaxed knowing EVERYONE was in the same boat as me, which was a nervous, excited, already homesick boat.

It was also very informative, as we were told important numbers to save to our phones such as the warden and sub-wardens who are able to help with anything 24/7, such as getting locked out! This reassured me that if anything was to ever go wrong I wouldn’t be completely alone and there would always be someone to call! (it also helped my mum relax more once I told her that)

Before I knew it, Freshers was underway as Fresher Helpers- students who have been at the University for over a year already – helped organise our pre-drinks, hosted parties in the common room, escorted us to clubs (as we were all like lost sheep) and were there to take us home whenever we wanted. 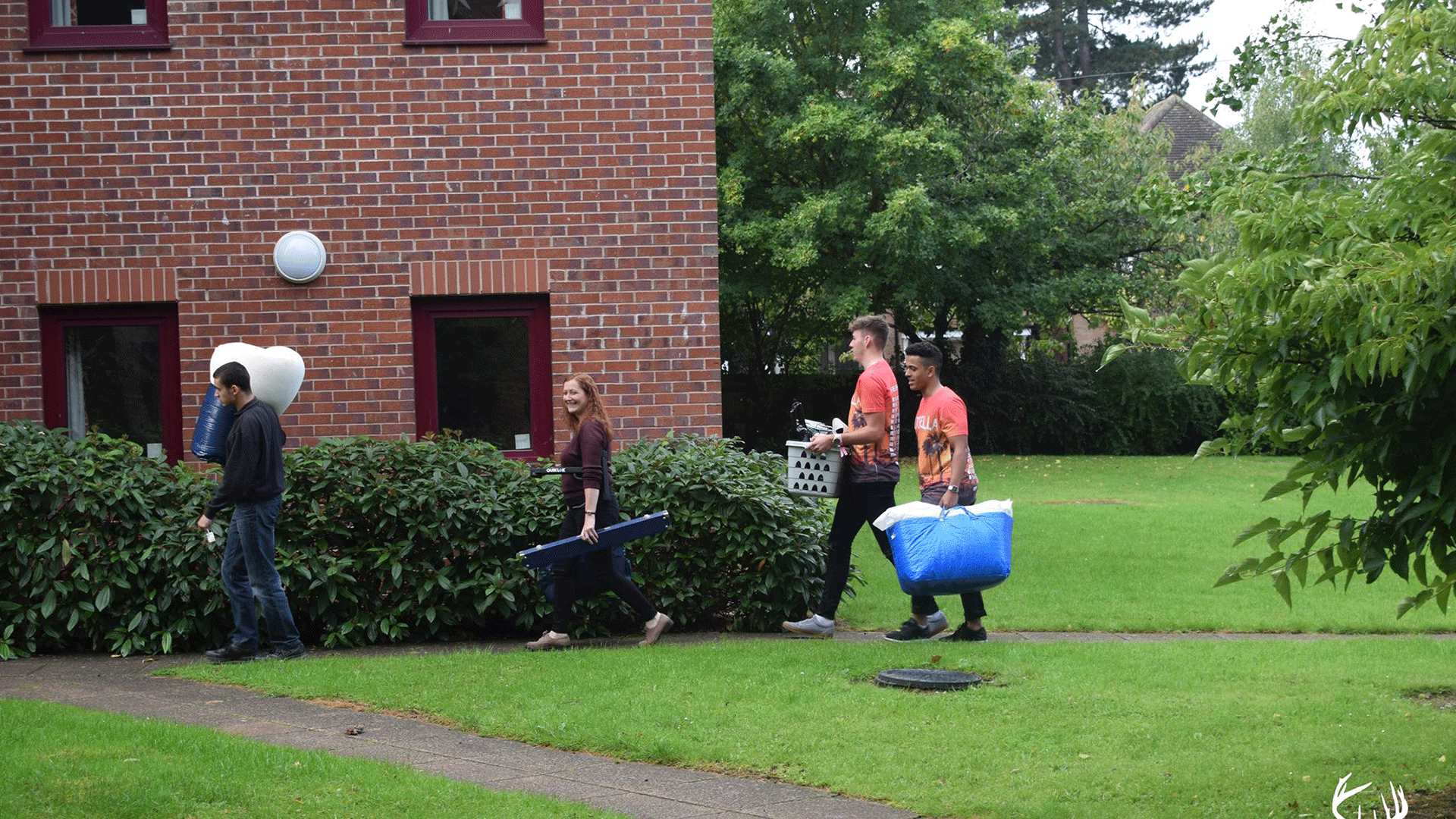 Freshers lasted for 10 days and involved many themed nights out, from party animals to superheroes. There’s a mix of the Students’ Union, Loughborough town and even Nottingham (which is closer than you may think). It also included many activities during the day such as the Freshers’ Bazaar which informed you of how to get involved in various associations & societies (something I’ll mention in a later blog), Sports Bazaar (which Sports clubs you can join), movie days and Action Projects like dog walking. The opportunities to get involved with were endless, but I just picked what I liked the look of and found friends while doing so! 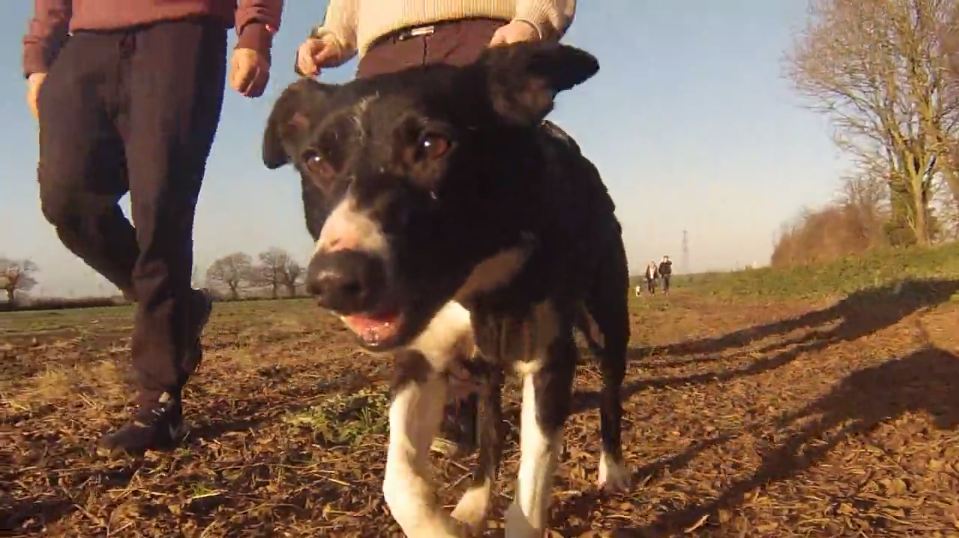 Once Freshers came to an end, lectures were underway. At the beginning you will feel like a little year 7 starting at a new school: lost, confused and intimidated. But don’t worry, every fresher feels the same, and anyone you ask will help you and eventually that feeling will go away.

Living away from home

Within the mix of everything going on, I also had to learn to be more independent. Luckily, I can cook and do my washing- something my twin brother, who is also at Loughborough, struggled with! You are chucked in at the deep end when you first start university to become incredibly independent (a big jump for some people), but I can assure you that it is possible.

You learn how to do things with a few phone calls to your mum; ‘where do I put the washing stuff in the washing machine?’ or ‘How do you know when the chicken is fully cooked so I don’t get salmonella?’. It’s a team effort with your flatmates to make sure the kitchen doesn’t burn down, because let’s face it, someone in your flat will not even know how to use the toaster.

As I repeat from earlier and also from what everyone has probably said to you about your first weeks at university, ‘EVERYONE IS IN THE SAME BOAT’, and basically, most people are winging it, hoping nothing goes too embarrassingly wrong, but even if it does, no one cares!

So, from this blog about my first weeks at university, I want my message to all Freshers to be, do not worry, be excited and take every opportunity to meet more people, because you will only be a Fresher once.