Reflecting on my year

This blog marks a year since I started blogging for Loughborough, and as cliché as this may seem, time really has flown by! It scares me to think that I am approaching the half way mark for my degree. But as the year comes to a close and as January is fast approaching, I decided to write this blog about the main things I have learnt over this last year and the things that have changed.

Time will be your best friend

First of all, I have learnt that you NEED to give everything time to figure itself out.

Now, with this reflection, I look back at my first semester at Uni, which in all honesty wasn’t my favourite due many factors but the main ones being the huge lifestyle change of coming to university. From homesickness, to making new friends, to living independently, I had to grow up, and I had to do it quickly.

I struggled with this at first, but with time, it became the best thing to happen to me, and had I acted upon that feeling at the time by dropping out, I would not be where I am today.

Also, after speaking to people at universities, I have found out that the feeling I had in first semester is shared with so many others, so it’s not something to be ashamed of! But if you speak to most second years they will (hopefully) say, just work through it because once you get passed it you will eventually have the best time!

My second reflection is of the decision to stay in halls for second year. I remember back in December last year when people were talking about moving out to houses in town, and I just knew I was not ready for that. I hadn’t found my solid group of friends that I wanted to commit to live with next year, I didn’t feel old enough to start looking at renting and ultimately, I didn’t want to move out of the comfort of halls. So, I didn’t. 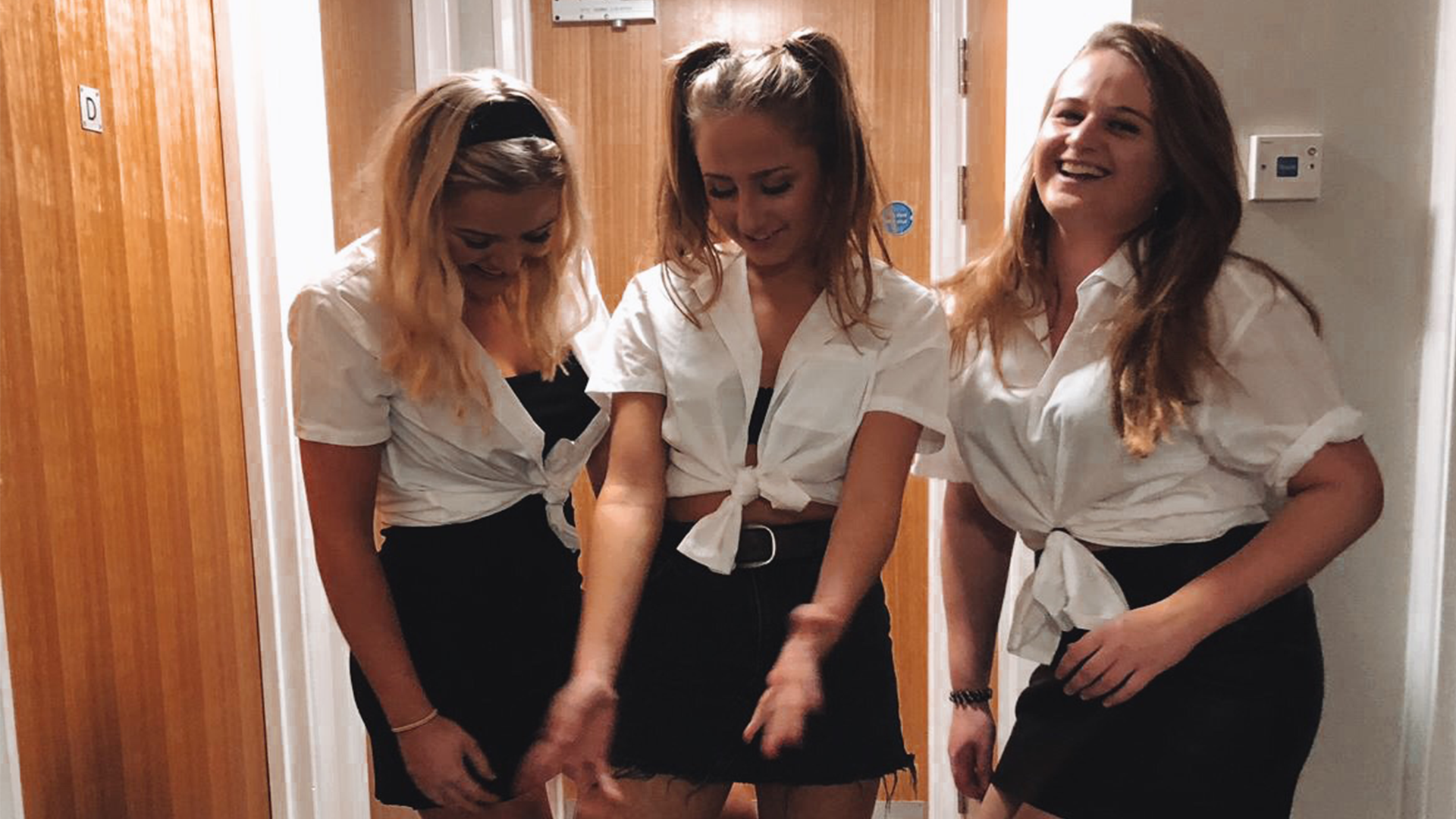 At first, I thought was strange but again after speaking to people on my course I found out I was not on my own in that decision and quite a few people stay in halls for second year. After all, at Loughborough 30% of rooms in halls are for returners!

I now look back at that worry and do not understand why it was there, I have had my best time at university in my first semester of second year and I believe that is down to living in halls again.

It has allowed me time to confirm the people I would definitely love to live with, it has allowed me more time to grow up and get ready for renting and it has made the whole process of finding a house exciting rather than stressful and worrying, which it would have been had I done it last year!

This ties nicely into my last reflection of friends. This is something that when people come to Uni that worries them, and I was one of those people. But now looking back, I don’t know why I was. There are so many opportunities to make friends (as preppie as that sounds, its very true!) but you just have to take the opportunities as they come.

Also, the friends you meet in your first semester do not have to be your friends for life, for me, I met some of my best ‘Uni friends’ in the last semester of first year and at the beginning of second year. But it’s so different for everyone!

All I would say is, do not force friendships. They will come naturally with people you click with and possibly the least expected people.

Finally, I just want to say a quick thank you for reading these blogs before I go headfirst in to the second half of my university degree, I hope you have enjoyed a few insights in to Loughborough/University life!