Sport for ALL at Loughborough

For most people when they think of Loughborough they think, SPORT, well that’s what I think anyway. From being awarded world’s best sporting university of the year 2017 and 2018; to winning BUCS for the last 37 years in a row, it’s got many qualities to make people think that.

However, after being here for just over half a year, I have realised that although Loughborough’s elite sports programmes are insanely good, there is also a lot of interest in all levels of sport from your complete newbies to your nearly elite but not quite there yet people, to the very elite athletes. So, I decided I’ll take you through a brief run through of all the different levels available (in case you were interested- if not, I’d stop reading now!)

Let’s start at the bottom of the pyramid… this is for people who want to try a new sport, have a laugh with new mates and not be too competitive. At Loughborough, there is a programme called ‘My Lifestyle’, which is basically a fun, free recreational sporting programme to help get people more physically active and also to possibly pick up a passion for a sport that maybe they hadn’t tried before. 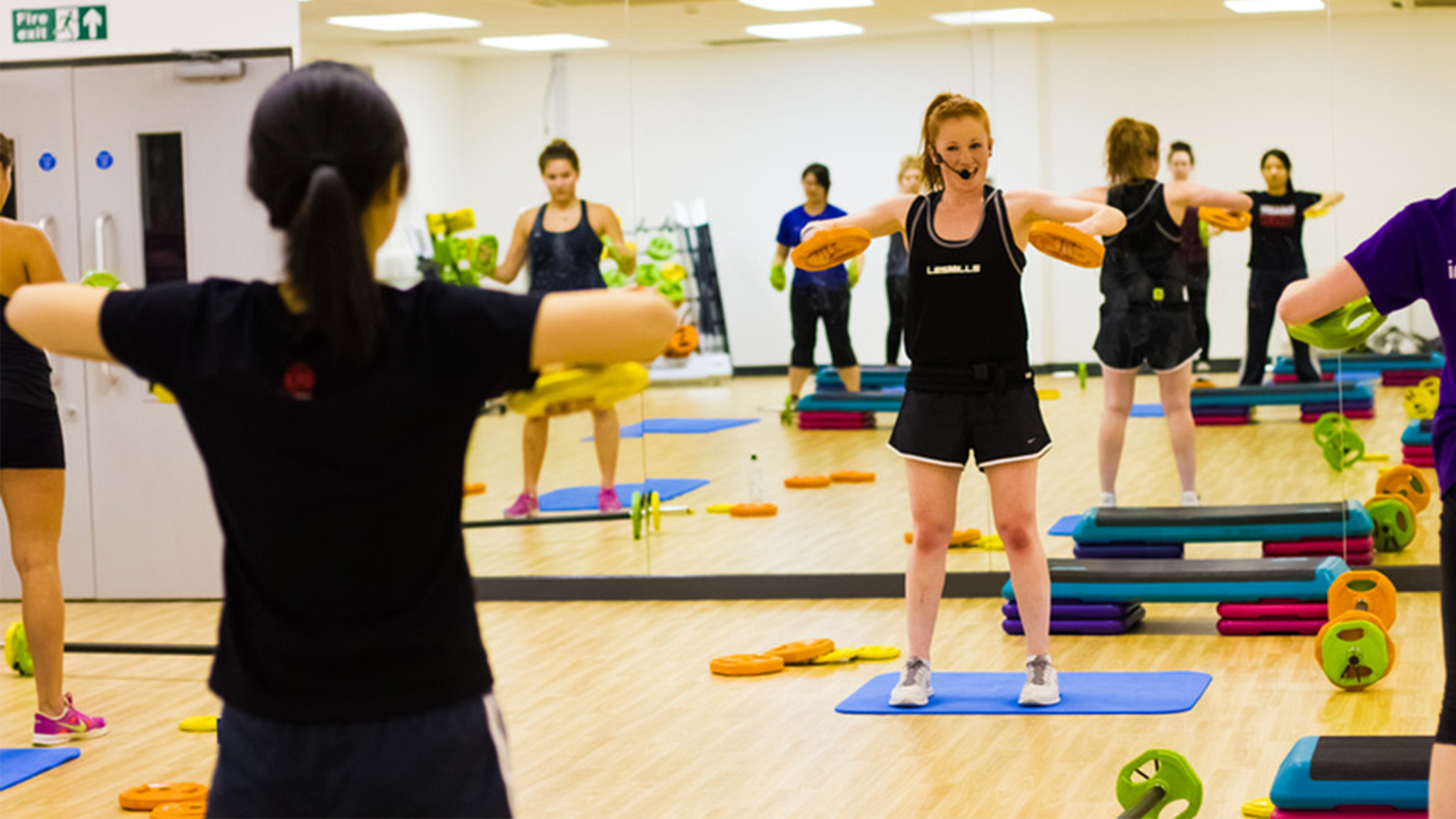 The range of sporting activities covered is very vast and would take me a while to list them, but ranges from your typical sports of netball and tennis all the way to roller hockey and bounce fitness.

Personally, I have attended the netball, tennis and boot camp sessions from the programme and can thoroughly recommend them to anyone, but especially freshers! This is because it’s so well organised and run by qualified instructors (and yes- it’s definitely FREE) and it’s a good way of meeting more people with similar interests.

Alongside My Lifestyle, you will find a range of fitness classes linked with our two gyms, in which every week you can choose from a range of classes from Zumba to body pump.

The next level of competitive sport at Loughborough is Department/Social sport. In these weekly leagues and regular one-day events, you can play with people from your course or gather a group of friends together and play as/within a team. This is again a free and fun way to participate in sport which is organised regularly with officials and league coordinators.

The next level is IMS (which stands for intramural sport which is basically sport between halls). This adds a bit more of a competitive edge and is more serious in some sports. With 16 halls on campus, there are 70 weekly fixtures in weekly leagues with over 40 different sports. This isn’t just for those who live in halls as anyone can affiliate to a hall and play. So this can be something you participate in for all of your Loughborough journey. 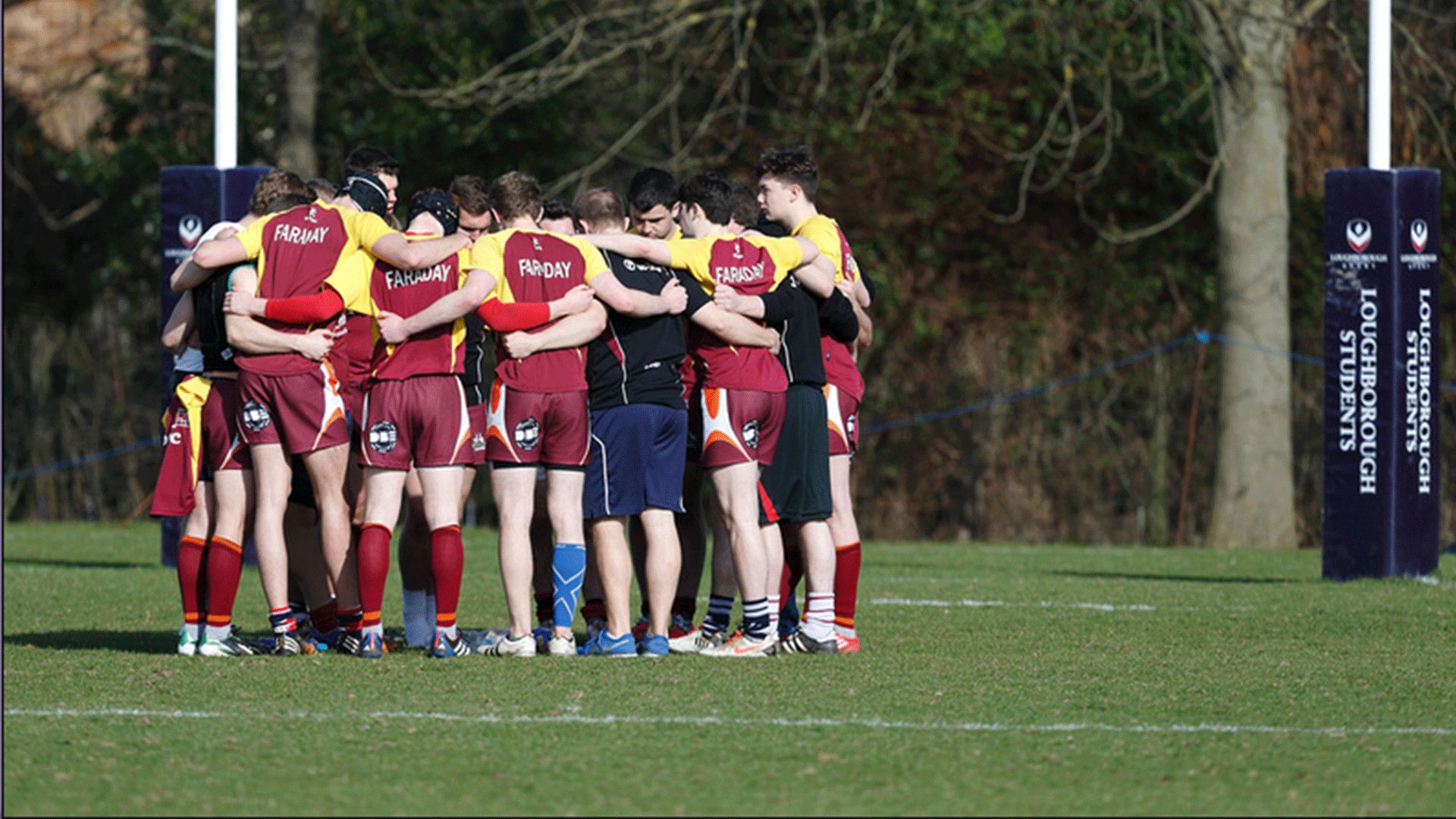 With the support of your hall cheering you on to win points (and trust me sometimes the cheering can be intense) with the aim of being IMS champion at the awards evening at the end of the year, you are bound to have a high level of competition. One extra little thing about IMS is that in some particular sports, halls will come together to form an “All-Stars” team which go on to play the university in a one-off match.

As you can see within Loughborough the ‘sport for all’ concept is definitely put in to play and I have found so many opportunities to get involved. I have also met some great friends while doing so and participate regularly in weekly IMS events for representing my hall. So, I hope I have enlightened you to the large variety of sport at Loughborough and I look forward to telling you more about my experiences in future blogs!