So it’s June, and I can almost see the end of second year. I don’t know if I am pleased by that, having now met all my deadlines, or if I am sad because it means I will have to leave Loughborough temporarily…

This semester has been fun to say the least! From not having the slightest clue how to sew, to creating an entire costume is one achievement. My flatmate said “when you were bringing all those twigs in and random bits of material, I thought you were going crazy, I never thought you would actually make something out of it”. Another was starting a production with a vague idea of how to put film and theatre together, to directing it all, with the film now completed! Plus, who would have thought I’d actually get through my philosophy module? Well I did, and I must say I am happy with it all.

So – what do I do now? Oh don’t worry I know, my flatmates and I have been planning for the past week since my last deadline was approaching. It feels good to have everything done, now one of the few things left to do is look at new things to do! 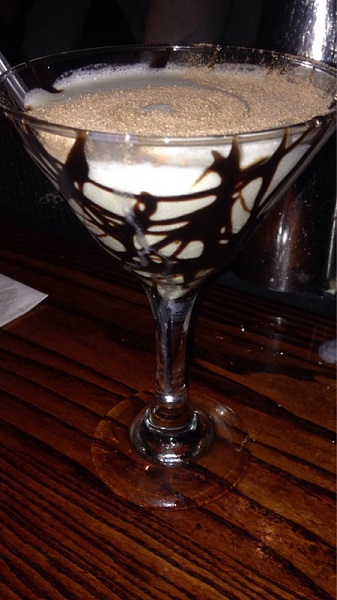 This week we’re heading to the Kelso as a little celebration for completing our exams and coursework! Toblerone Martini? Yes please!

My friend Elle is going to drive me and my flatmates at William Morris, to Alton Towers, with our two-for-one Krave cereal vouchers. It is only an hour’s drive from Loughborough, so fortunately for my flat they don’t have to deal with too much of my singing in the car. I’ll have you know I have a pretty good vocal range for ‘The Wheels on the Bus’.

Oh and since we’re at Loughborough, you know the number 1 university for sports? I should really take advantage of this. I’m thinking of playing some tennis next week, hire out a court maybe. One of my flatmates is obsessed with tennis, we genuinely think he would choose tennis over air sometimes. So at least I know I’ll have a partner, and why not put my tennis lessons into practice? 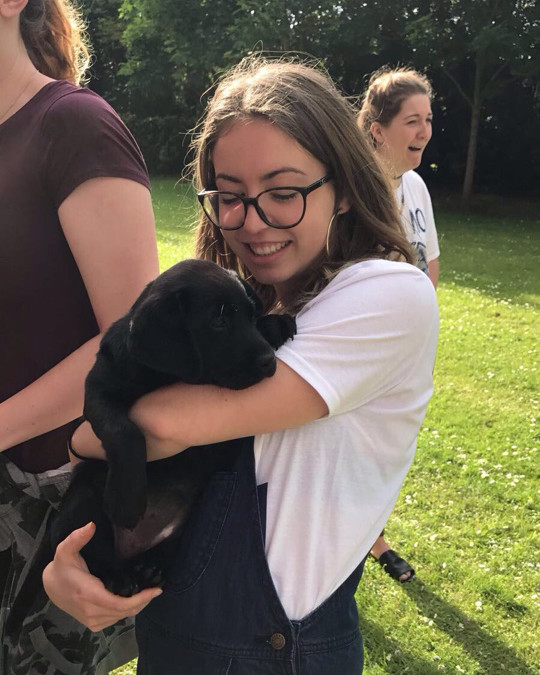 We’ve got hall events at William Morris and socials to look forward to, which I am more than excited about! We recently just had Bilmo day. I got a t-shirt, (that I kind of drowned in) free beer, punch, and Peter’s pizza! We also got to cuddle the Bilmo puppy (think that was the perk of my day). What more could you want? Oh and we also got to go on bouncy castles!!!!!  When I was a kid I remember saying to my mum “I’m too old for that, I am ten now!”, now I’m twenty at any sight of a bouncy castle you know where I’ll be… I’d argue “I’m not childish”, but we all know that’s not true. Last week my flat and I had a sleepover in the kitchen… (I promise we’re in our 20’s). 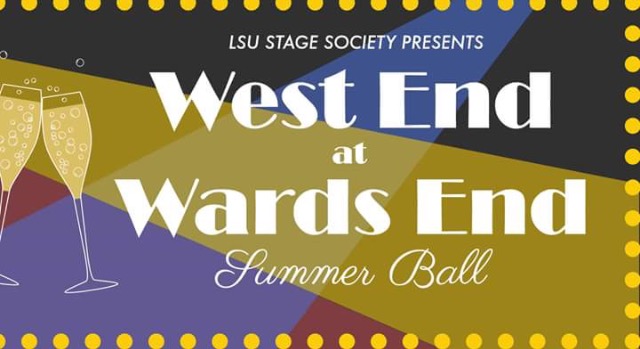 On the 19th I have the Stage Society Summer Ball and after just finishing the show Our Country’s Good, I am more than looking forward to seeing everyone. Prosecco, a two course meal, awards and ‘wine whilst you dine’ at Wards End Bistro in Loughborough. The theme is ‘West End at Wards End’, so I’ll be getting the gown and the gloves out!

My flat and I are also thinking about going to Walton Brook Vineyard. You know just to diverge from the bouncy castles, sleepovers and Alton Towers, pretending we’re fancy and not actually students.

7. A picnic in the sunshine!

On Saturday we’re heading for a picnic at Queen’s Park, so let’s pray the weather’s nice because this is both cheap and relaxing! A great de-stress and such a lovely place in Loughborough.

Speaking of cheap plans, maybe I’ll have a dinner party? I mean, I can kind of cook. I might have to watch a few YouTube tutorials (or I could just serve microwave meals, pretend I made the lasagne from scratch). This idea was inspired by dinner at my friend Preeti’s last week, she cooked me her fabby Spaghetti Carbonara, a total fave dish and we stuck on a cheeky bit of Love Island (how cringey).

9. Explore some new places in town

On Wednesday my friend Tina and I might head to the Chocolate Alchemy café in town. They are “specialists in luxury chocolate cakes and much more” oooo, they had me at chocolate… 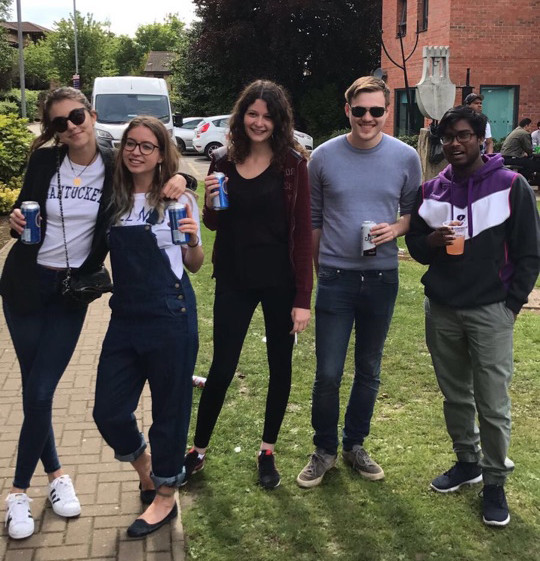 A free de-stress games night at the Student’s Union? Doesn’t sound too bad! Might just drag my friends there too, think we’re in need of a de-stress. Thanks LSU!

Oh and speaking of LSU events, we can’t miss the final FND of term on the 23rd. I’m actually excited, especially after not going on a night out in so so long! So goodbye deadlines, hello Student’s Union!

Tips and tricks to acing your GCSE Options

Do I have to be sporty to study at Loughborough?