As I reflect on the last year at Loughborough University, I am extremely grateful for the opportunities and adventures I’ve had as part of the Loughborough Family. From enlightening seminars and workshops to casual get-togethers with my colleagues, I do not think I could have chosen a better place to further my education. 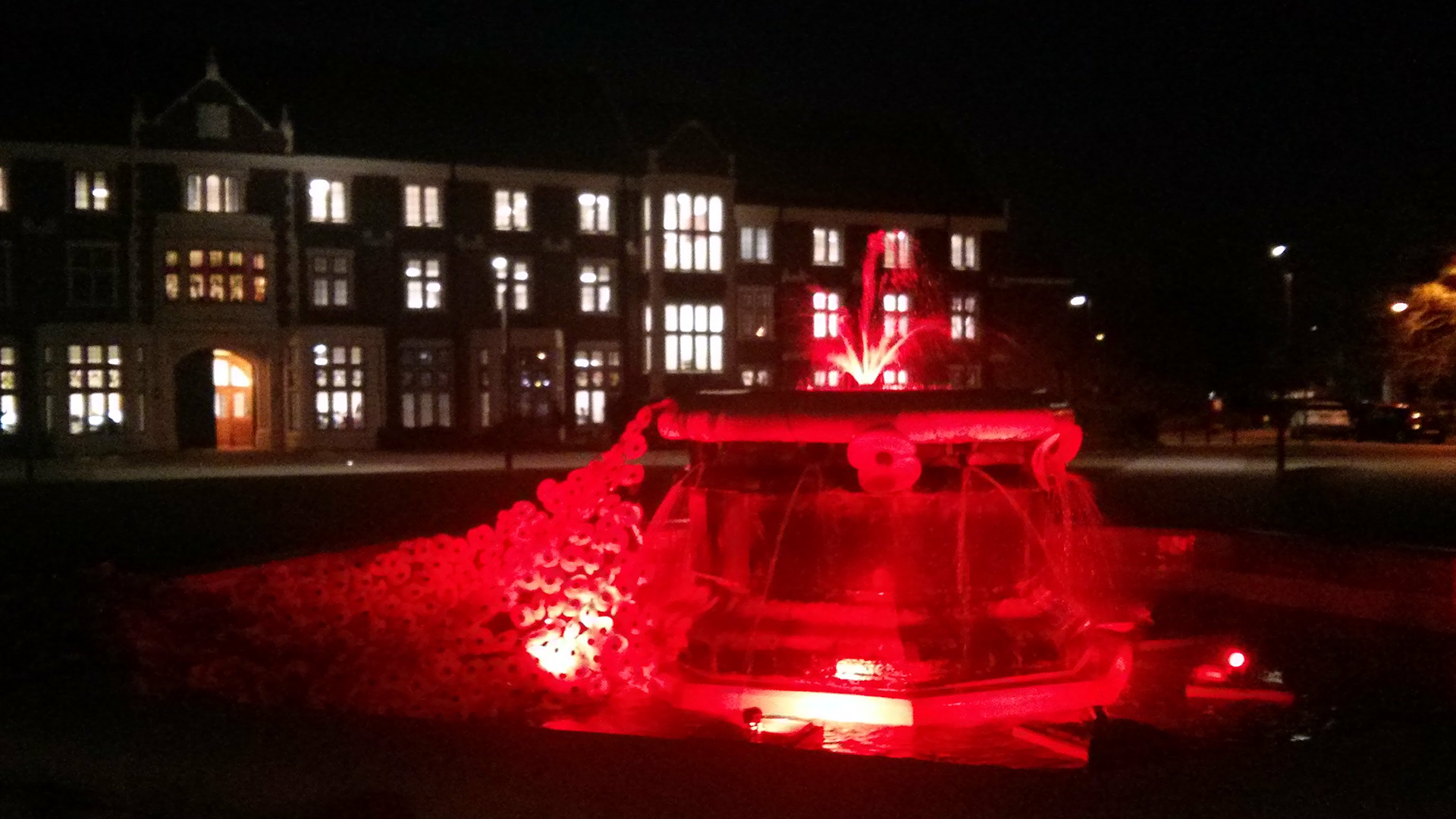 Particularly, I would like to thank my supervisors and the School of Business and Economics. With their support, I was able to go to a well-known conference focused on industrial economics in Athens, Greece. 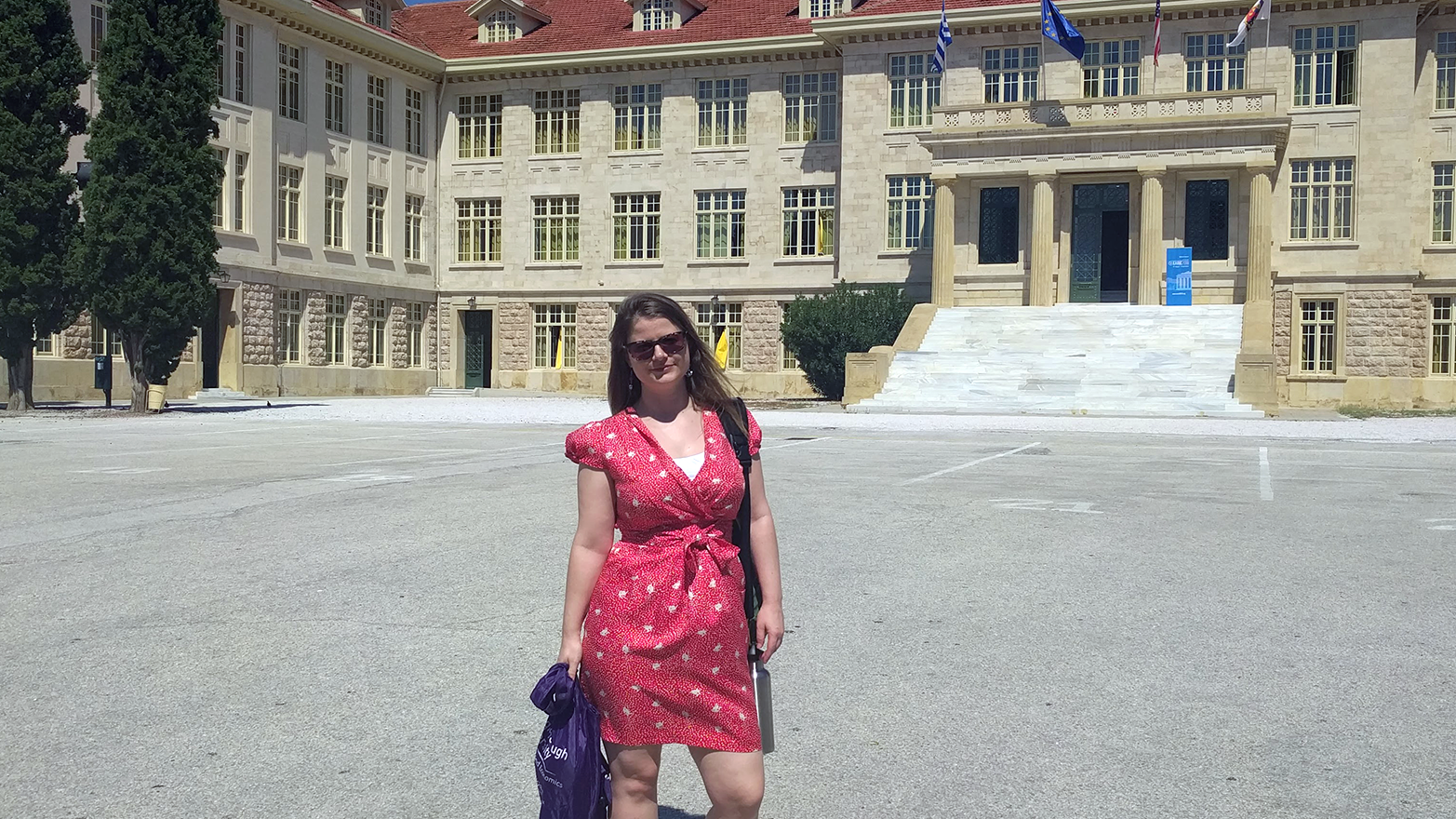 This conference was eye-opening as not only did I meet new friends and colleagues in my field, I was also introduced to new ideas. I learned more about how seminal work of the past is being innovated upon today by notable researchers focusing on industrial economics.

Academic take-aways aside, the conference dinner took place at the Acropolis Museum with the Parthenon cast against the backdrop of the night sky. 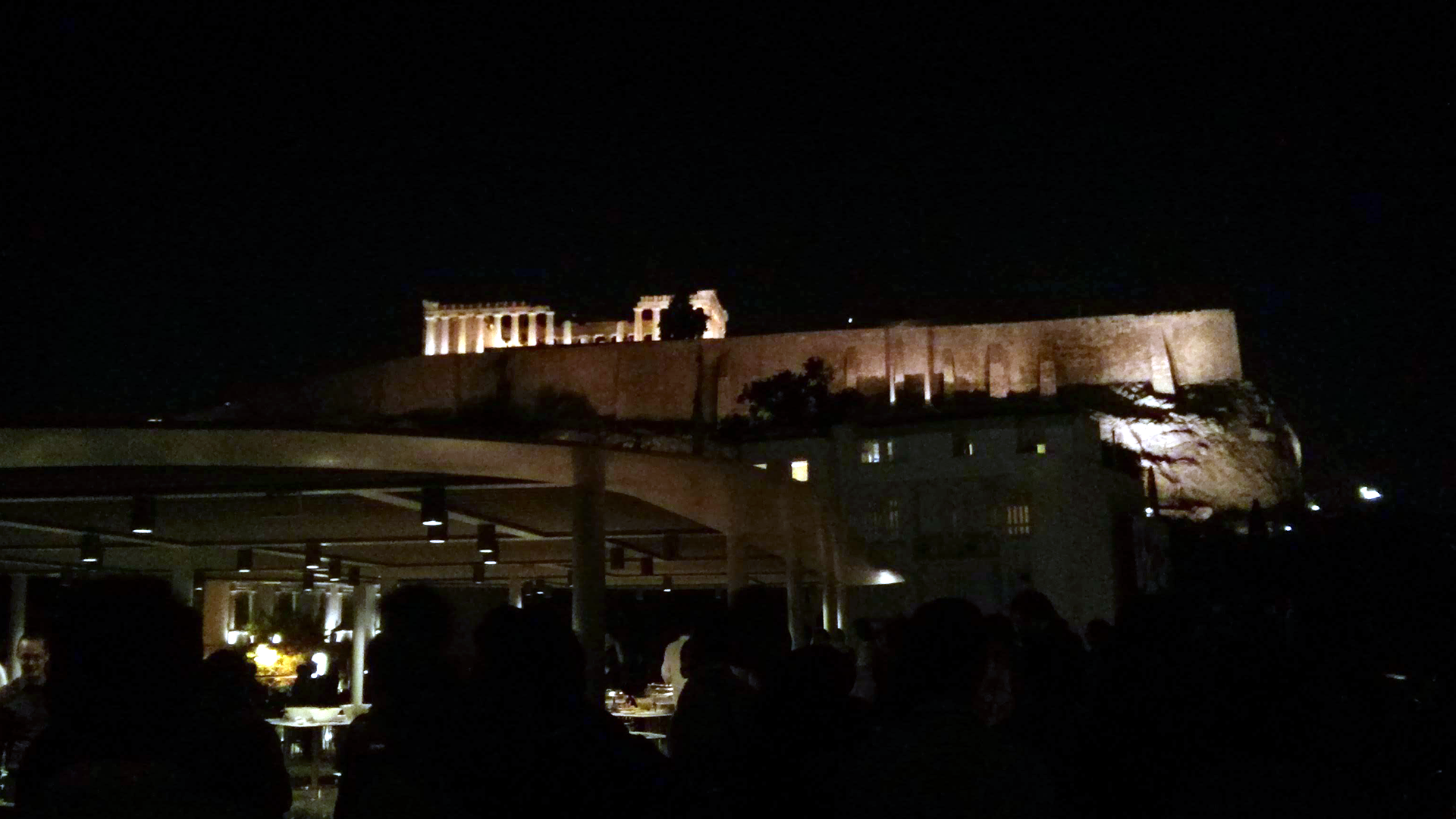 Learning about the rich culture of Athens and the history of the region was undoubtedly a highlight of the trip as I took leave for a couple of days following the conference to further explore the city.

Growing up in the United States, many European destinations are viewed as exotic destinations that only the rich or very luck will ever have a chance to visit. I guess that makes me very lucky! Since arriving in the United Kingdom, the proximity of Europe and historical sites like the Acropolis in Athens has me in a tizzy. 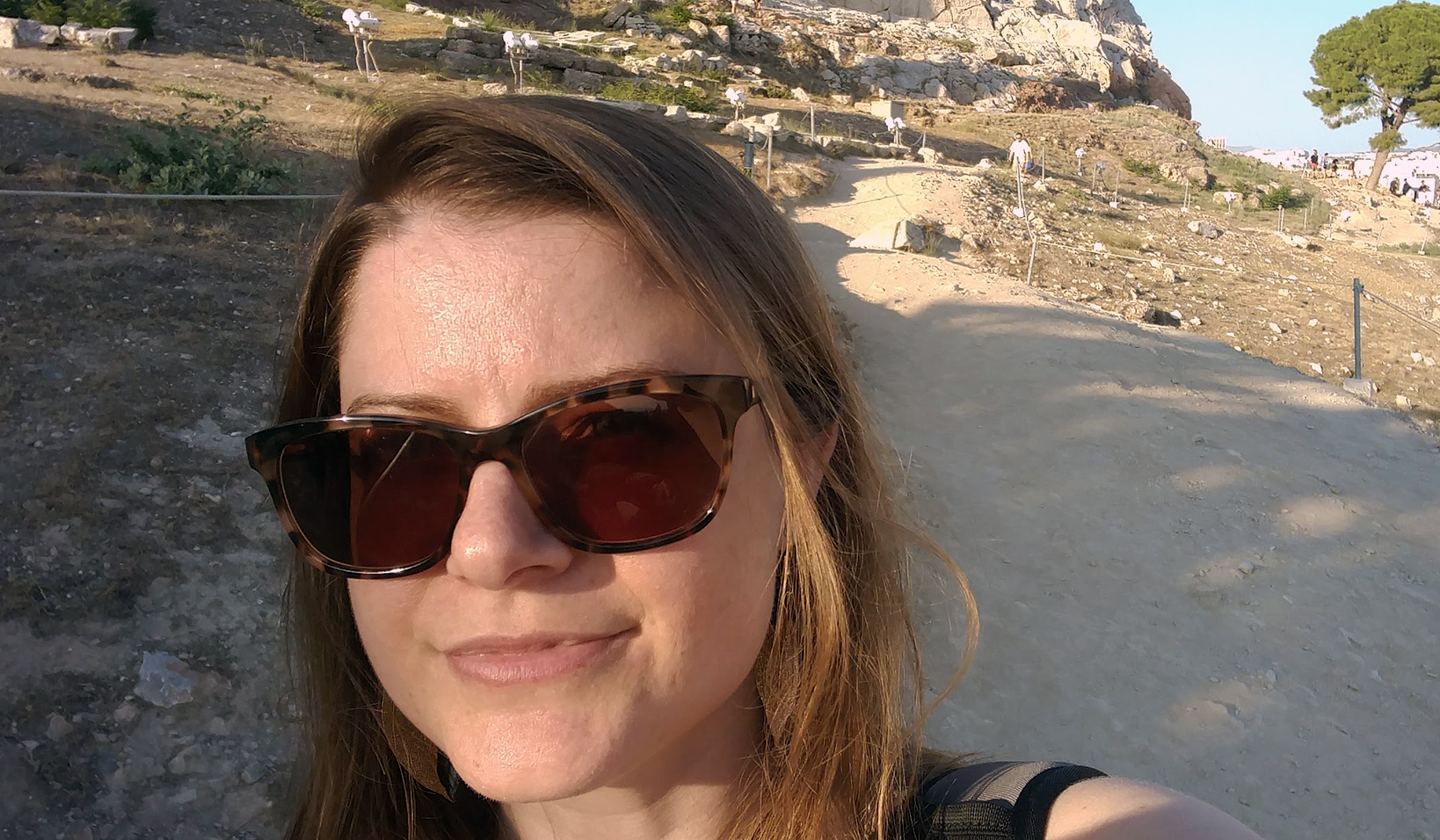 Growing up, in my wildest dreams I never imagined standing in front of the Parthenon. 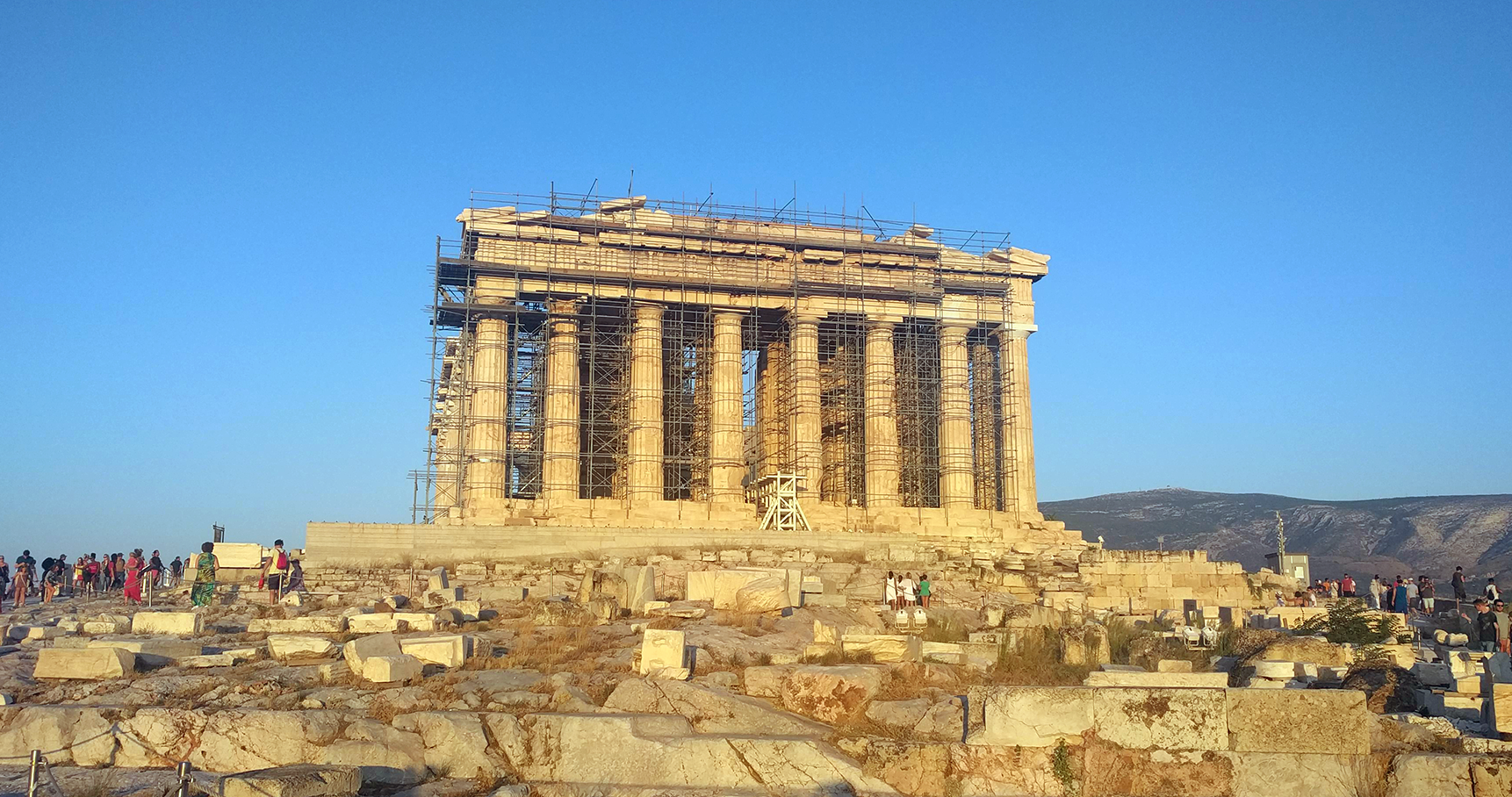 Walking around one of the oldest city’s in the world, visiting Athens was an education in and of itself! Both in terms of the ancient past… 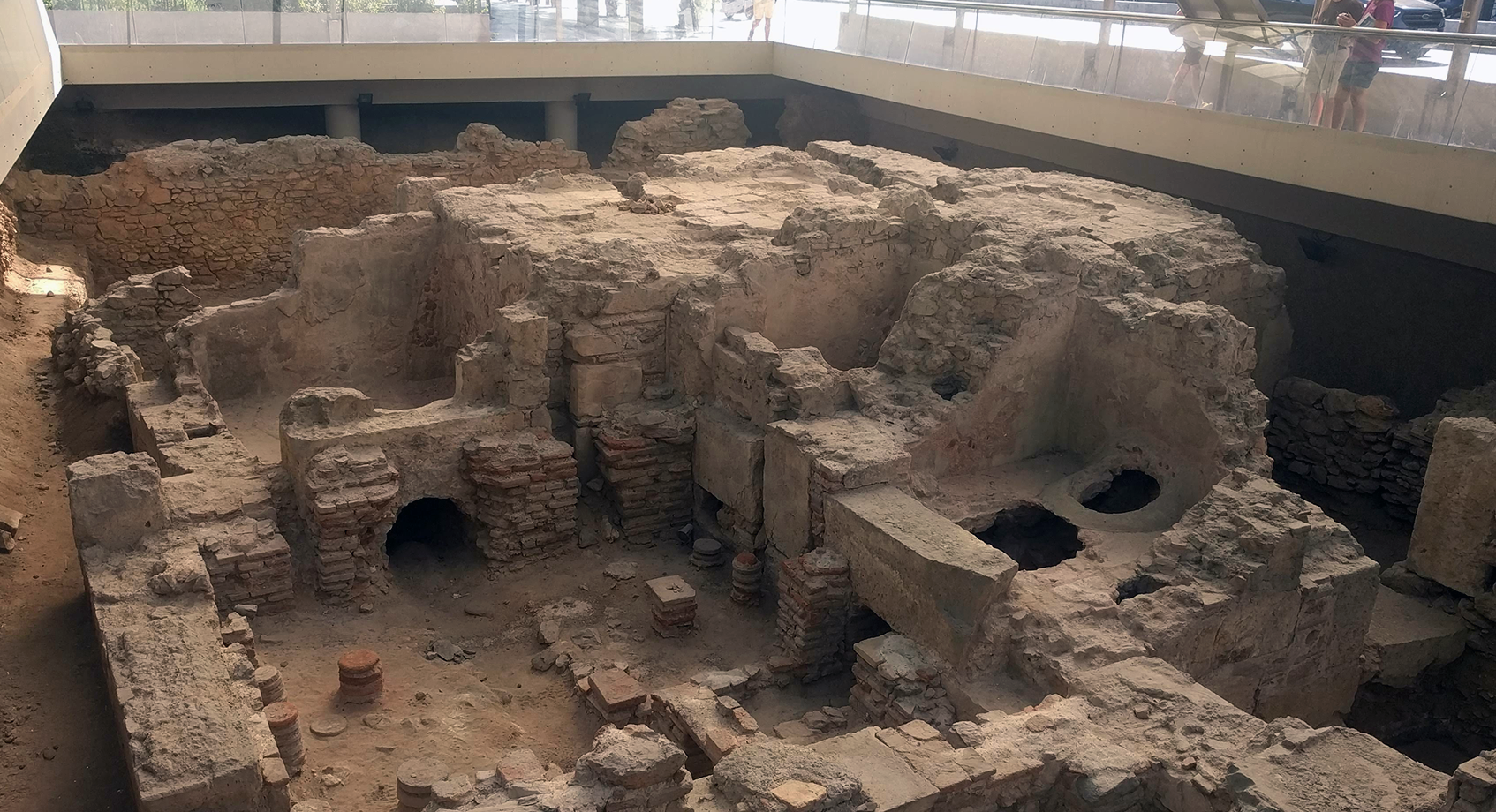 As well as the present. 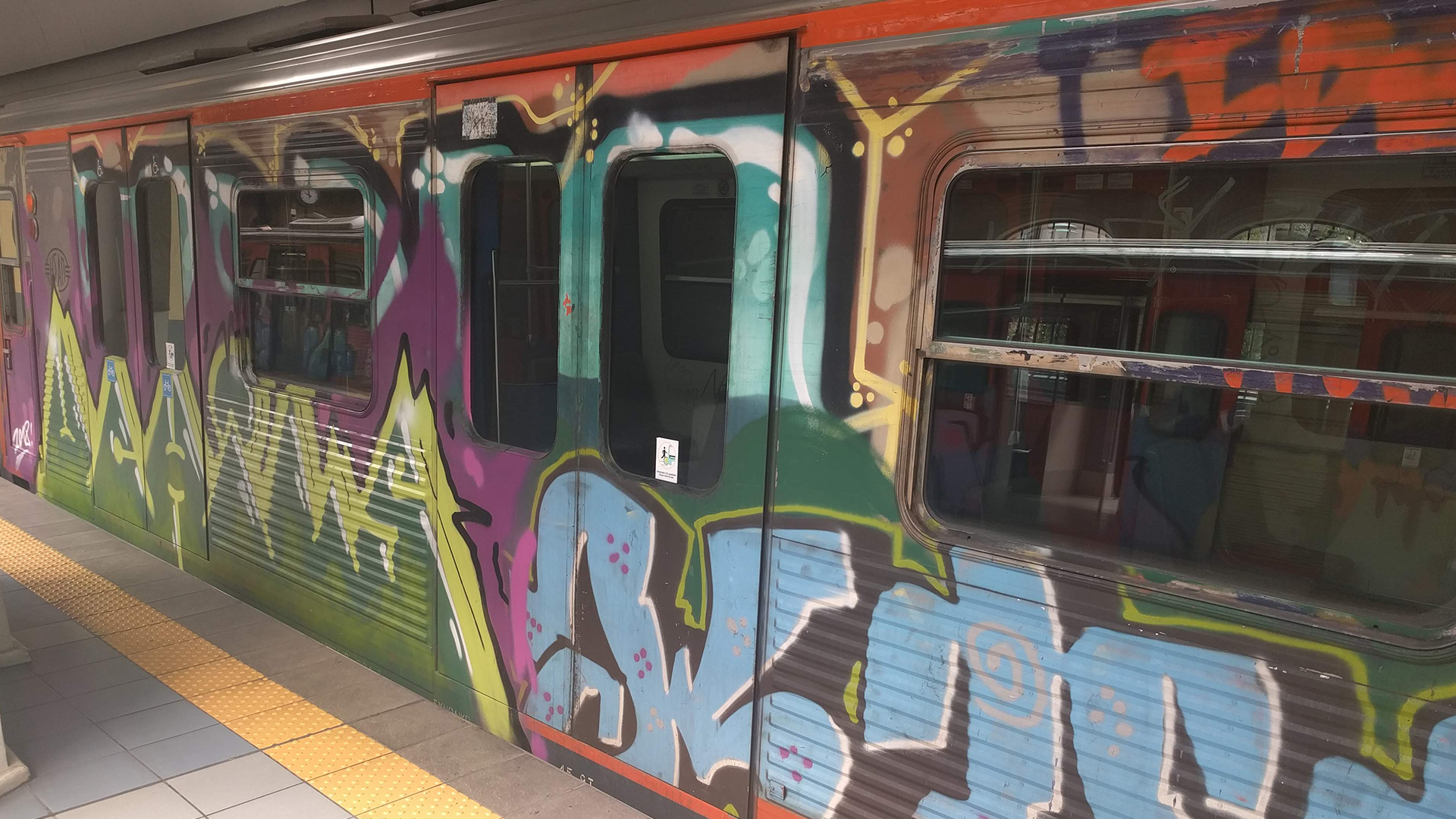 Athens is frequently called the birthplace of democracy and continues to this day as a centre for the arts, learning and philosophy. While there, I was fortunate to see an ancient Greek comedy the “Frogs” performed in the Odeon of Herodes Atticus (completed in 161 AD). 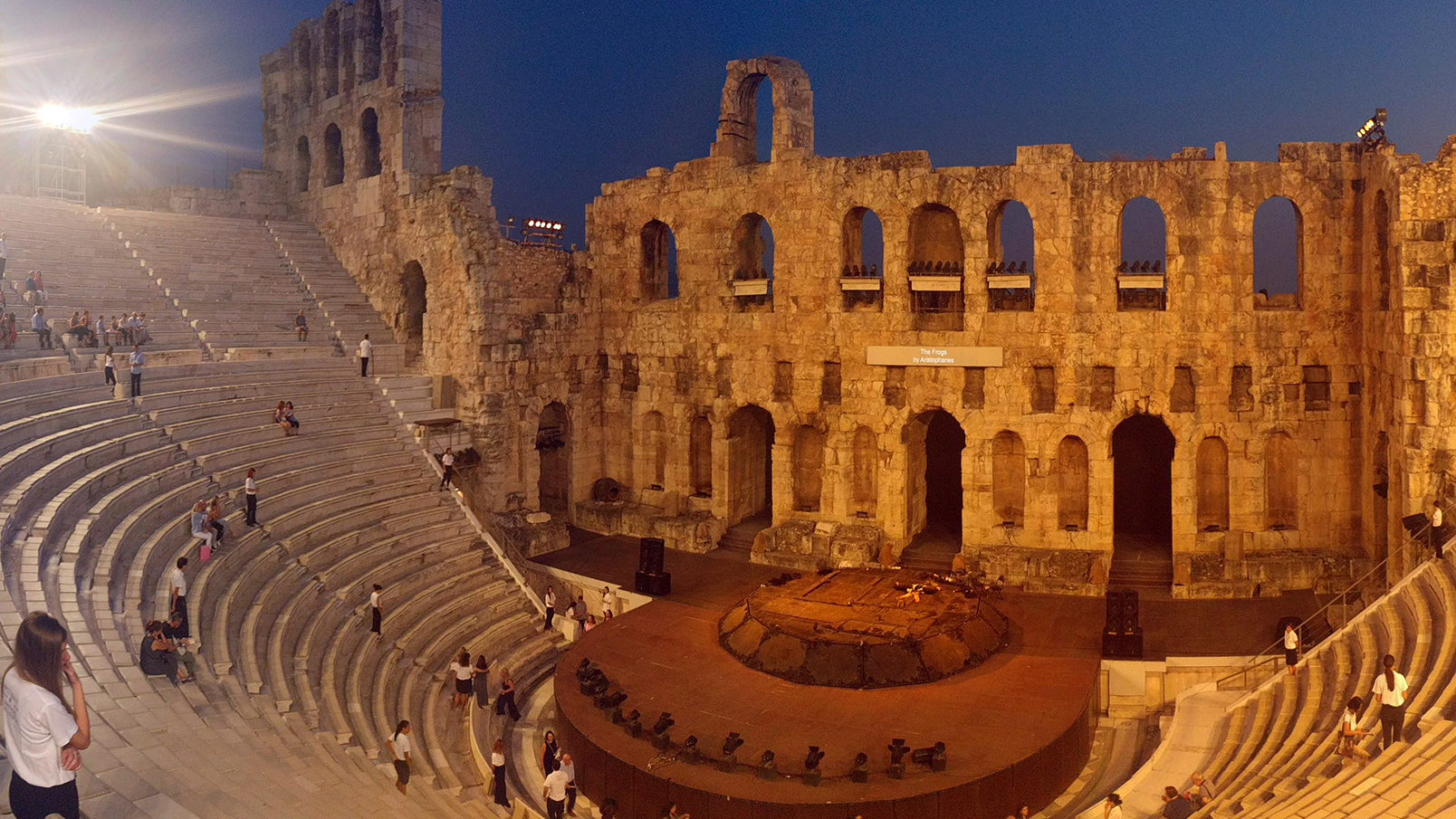 Luckily, there were subtitles in English across a screen behind the live performance, although much of the humour was admittedly a bit out of date as the play was written in 405 BC. Though apparently farting jokes were as common then as they are now … some things never go out of style. 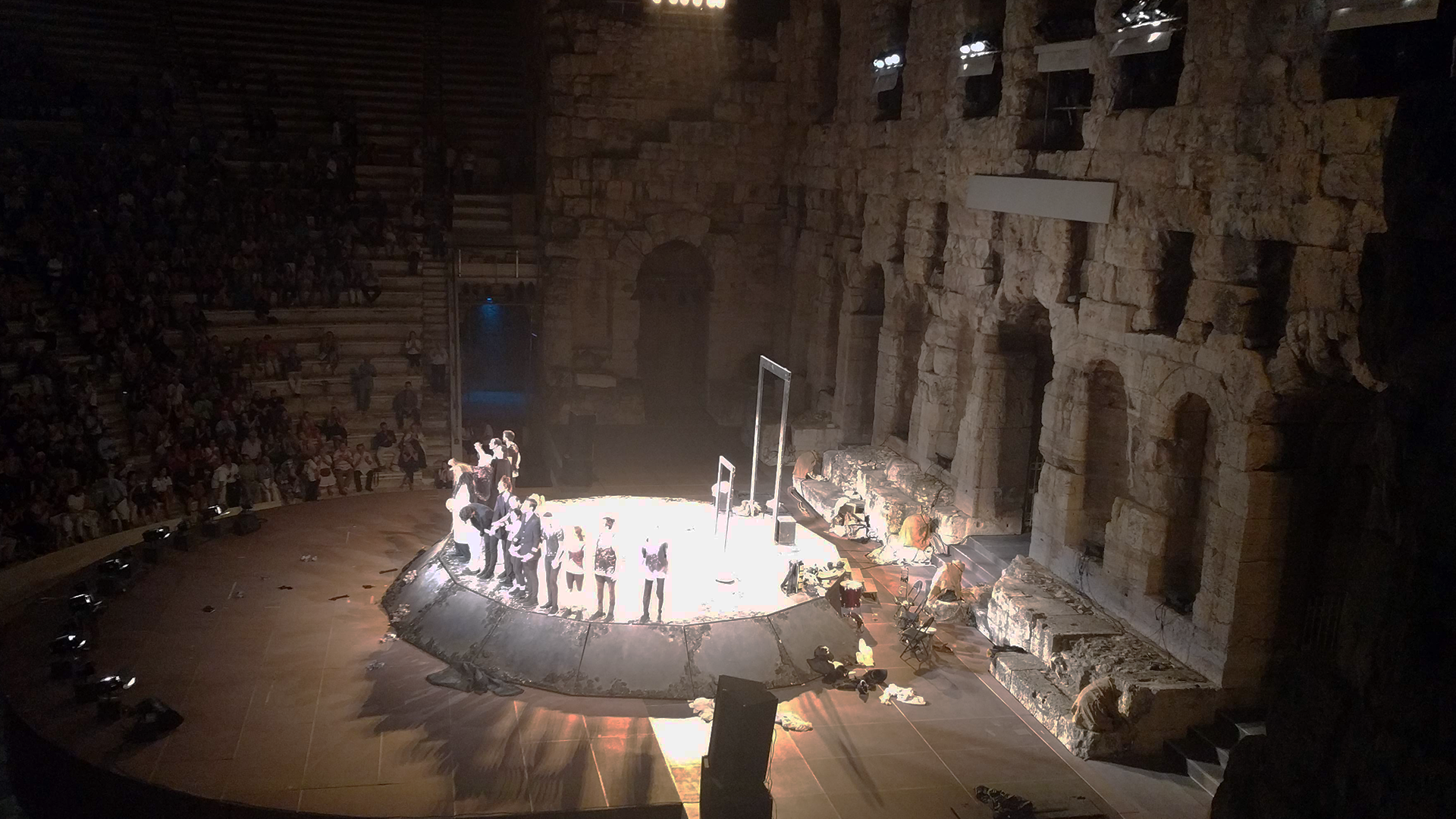 Mindful of the current state of world affairs with the ever-present tension between ideologies of different flavours and roots, visiting Athens reminded me of the importance of developing knowledge, art and philosophy within a free and democratic society.

The people of Greece have weathered many storms, including the more recent financial one, and yet they continue to invest and manage those sectors of their country, their home, that make them uniquely Greek.

‘Oikonomia’ is the Greek word from with ‘economics’ is derived. The famous Greek philosopher Aristotle said economics was the science of ‘household management’.

My final words to you are as an economist: I consider the ultimate measure of wealth to not be money or fancy things, but rather the happiness of households (or homes) that together weave the fabric of our world-wide economy.

May your home always have enough happiness to weather any storm!

5 things I wish I’d known before starting my Art…