When the Doctoral College at Loughborough Uni sent out a description of this three-day opportunity in their e-mail bulletin, I was blissfully ignorant of the importance and pedigree of the Young Entrepreneurs Scheme (YES). In fact, I learned the competition was first held in 1995 at Loughborough University!

For those of you who have not heard of it (like me), YES is a team-based competition for three to five postgraduates and/or postdocs to prepare and present an oral business plan for a “hypothetical but plausible” company to a panel of judges. The competition is like Dragons’ Den 101 and also provides training by innovators in industry on everything from intellectual property to financing and marking strategies.  In this sense it is a workshop and competition in one.

I convinced some colleagues to apply with me and the Doctoral College agreed to sponsor us for the competition. The description that follows gives the flavour of my experience of the opportunity for anyone considering participating in future years. @UoNYES #YES18 #ProtectOurPlanet #PhDLife

After catching the train to arrive in Nottingham at just after 9 am, the organizer Tracey (who I might mention has been working with the scheme since its inception) had arranged for a taxi to pick us up at the station and transport us to the venue. The morning began with a speaker from Loughborough University who spoke about “spin-out” companies. After an enjoyable tea/coffee break for networking, the morning progressed rapidly with two excellent speakers providing an overview of patenting and marketing strategies.

Then it was the second most important part of the day… lunch! 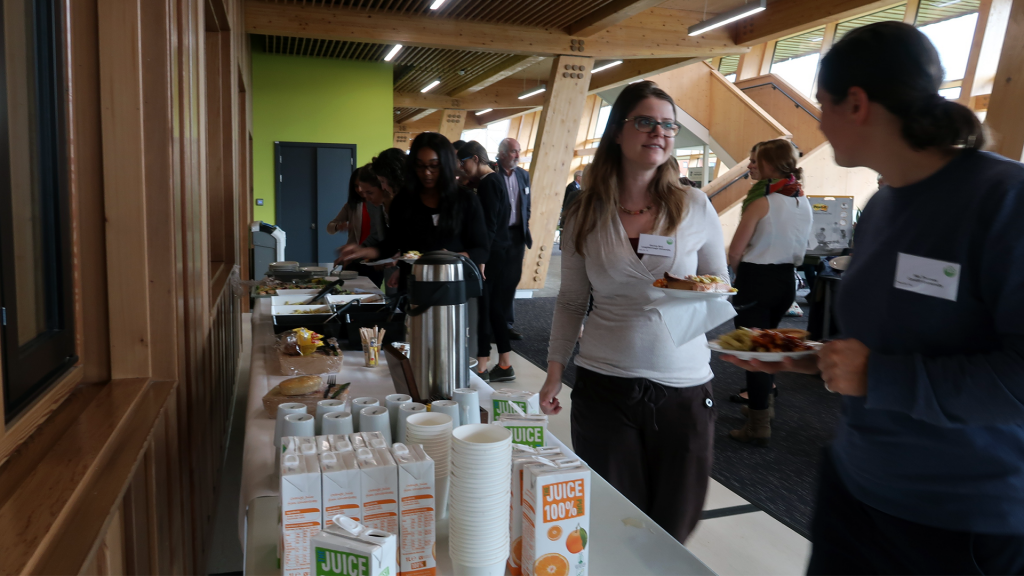 The afternoon was focused on allowing us to develop our presentations with mentors provided to help us shape our idea into a winning business strategy. The quality of the mentorship was exceptional, and all of the mentors were experts in their area.

The drinks reception that evening was a precursor to the first most important part of the day… dinner! And I had to give a one-minute pitch of “our company” to everyone. Oh joy. 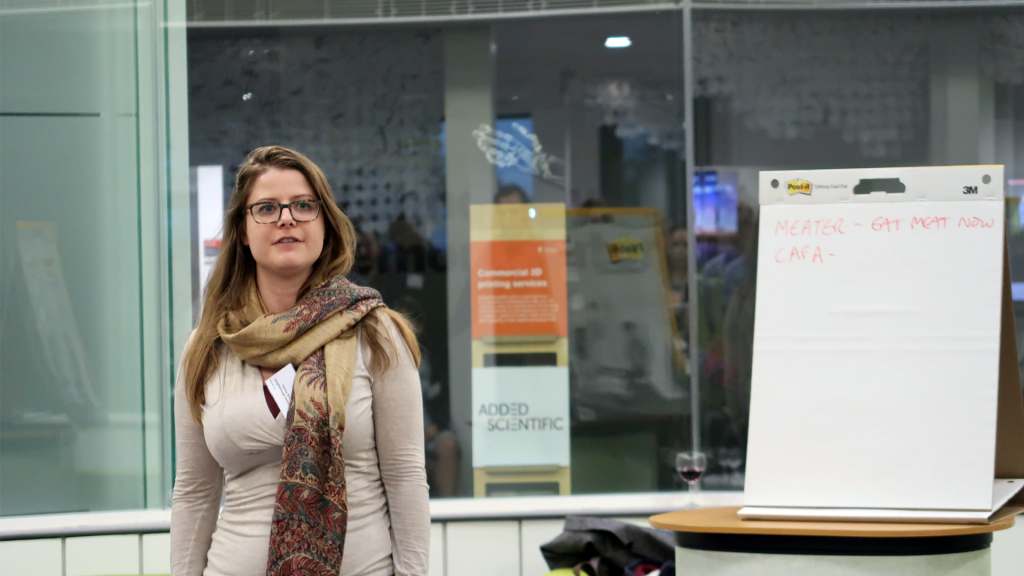 That said, the group that gave the best pitch won some gift certificates to a bookstore (they could have also chosen a box of sustainably brewed beer), which was unexpected and cool.

While some groups stayed up late working on their presentation, and while the prize of £2,500 was tempting, our group did not go with the expectation of winning as we were social scientists among a bunch of engineers and physicist-types. We decided to go to bed early so we could be fresh for the next day!

The early bird gets the worm, but they never say how the early bird feels about having to wake up incredibly early to be the first at the worm. That’s a long way of saying breakfast began at 7 am and the bus left the hotel at 8 am. After another morning learning about the financial side of business (i.e., accounting stuff) and listening to some inspirational case studies (e.g., Oxford Space Systems and CuanTec were phenomenal examples of success), the second day was pretty much the same as the first day, but way more intense as the deadline to present was that much closer.

That evening we stayed up till about 12:30 am, but we got to the point where we were happy that we wouldn’t make complete fools of ourselves (semi-foolish was an acceptable outcome). Some groups were up till 3 am and I heard one group had members on a rotational schedule so someone from the group was up and working at any given time of the night. That gives you an idea of how driven some of the participants were to win!

The big presentation day dawned; our group woke up at 5:30 am to make some finishing touches as well as practice what we wanted to say according to our previously designated role within the company. Luckily, we were second to present and so could enjoy the rest of the presentations (eight after us) without any worries. As a heads up to anyone thinking to participate in future years, the competition is very stiff and most of the groups had some impressive visuals including animations and videos. The judging panel also didn’t always ask easy questions and kept the teams on their toes!

The two groups that won had very polished presentations as well as excellent deliveries that demonstrated they had put in significant effort prior to the competition. They will go on to the Final at the Royal Society in London to compete against the winning teams from three other workshops taking place over the next couple months. The final winning team will take home a prize of £10,000.

In summary, while I thought to gain some business-relevant experience from YES, I gained so much more. The best part for me was I had loads of laughs with my colleagues in an engaging adventure of the mind. Life doesn’t get much better than that!

So, if you are thinking of participating in a future YES, all I can say is YES! DO IT. You lose nothing (well, maybe a bit of sleep) and gain a wealth of knowledge, experience and memories no matter the outcome of the competition.

And last, but as always certainly not least, many thanks to @LboroDocCollege for their support!