Copyright The Studio 2021 | Theme by ThemeinProgress | Proudly powered by WordPress 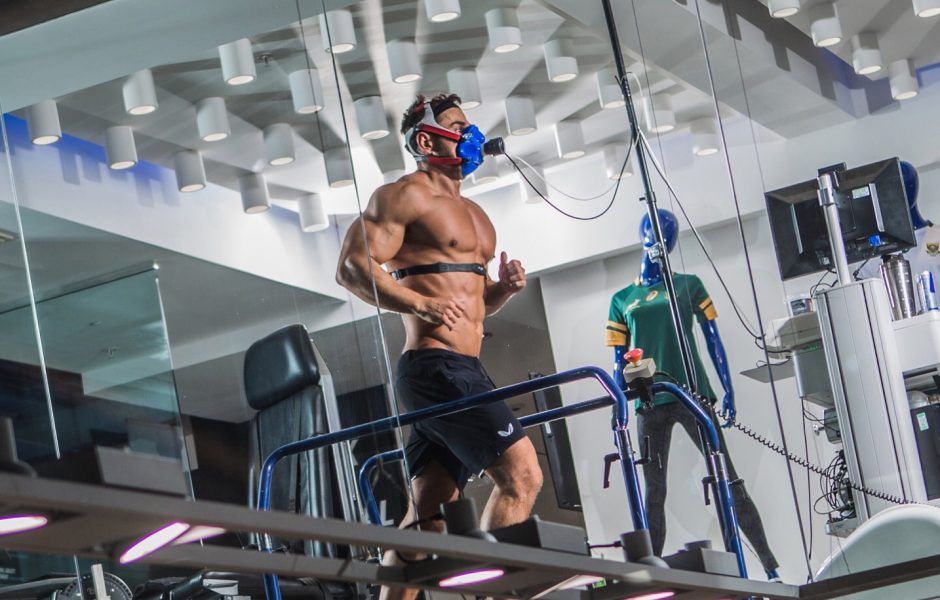 In 2004 athlete adventurer Ross Edgley attended Loughborough University, studied for 4 years and graduated from the School of Sport and Exercise Science. Now almost 10 years since his graduation and the 31 year old forms part of the founding team at Europe’s most innovative sports nutrition brand (THE PROTEIN WORKS™) and will be returning to campus to talk to young entrepreneurs on Friday May 5th about business in sport. But ahead of his lecture we asked him to write a Sports Nutrition Business Series and explain what it takes to succeed in the commercial world of food and fitness. With the help of the leading scientists and nutritionists at TPW™, here he details how to develop products for the sports nutrition market. Focusing on the demand for all natural products…

When we launched THE PROTEIN WORKS™ back in 2012 there was a war raging in the world of food flavouring. A battle between those that are natural and those that are artificial. Which is why when we launched we decided to make the bold claim that we would only use all natural flavours and colours in our entire product range. Using plant extracts like stevia, we refused to use “sweet synthetics” despite the higher costs associated with sourcing and manufacturing an all-natural product whether that’s a creatine tablets or a BCAA powder.

Going against the “commercial grain” did our new positioning work? (Thankfully) yes. The global natural colours market has grown from $732.1 million in 2012 to $1,320.5 million in 2017, growing at the Compound Annual Growth Rate of 10.4% from 2012 to 2017. What’s more is whilst this growth and market change seems to be driven by the health and fitness conscious consumers of the health and sport food industry, it’s now filtering into the mainstream. One reason for this is the bad media coverage a lot of artificial flavours such as aspartame have received ever since its approval by the U.S. Food and Drug Administration (FDA) in 1974 with many medical professionals claiming this artificial flavouring may contribute to everything from hormonal problems to neuroendocrine disorders. Worth noting is nutritionists and scientists are still debating its exact effects to this day, but regardless the controversy dramatically impacted consumer behaviour.

Conversely natural flavours have actually received quite good media coverage following research that shows they could be beneficial to your health when substituted for sugar or artificial sweeteners. Perhaps the best example of this being the all-natural sweetener (mentioned before) known as Stevia that’s derived from a leaf plant native to South America. Containing zero calories, zero carbohydrates and with a zero glycaemic index it’s been praised for helping with everything from preventing tooth decay, reducing blood pressure and even aiding weight loss. One reason it’s been used in our protein snacks and protein bars and one reason we were able to fuse Product Development, PR and Marketing Communications so effectively.

Ultimately, way back in 2012 we believed there was a demand for all-natural products and this demand would only grow. Taking inspiration from the great Henry Ford (American industrialist and founder of the Ford Motor Company) in our own small way we were attempting to not only identify market trends, but think ahead of them. Famously when asked if he believed in asking customers what they want, Ford replied, “If I had asked them what they had wanted, they would have said a faster horse.” A pioneer of all things automobiles he raised a good point. Sometimes people don’t know what they want and it requires someone to “think outside the box” to create something they will want.

Now in no way am I comparing our all-natural product range to the Ford Motor Company and Henry Ford, but we took inspiration and took the risk. Planning “ahead of the curve” we were (fortunately) right and those companies that didn’t adjust their product ranges with changing market trends found themselves alienating their health conscious customers, and in sports nutrition this could be all of them. In summary, one key to our success in sports nutrition has been to not only listen to listen to market trends, but to think beyond them.

This is the second guest blog post from Ross Edgely, to read the first blog on Social Media CLICK HERE.