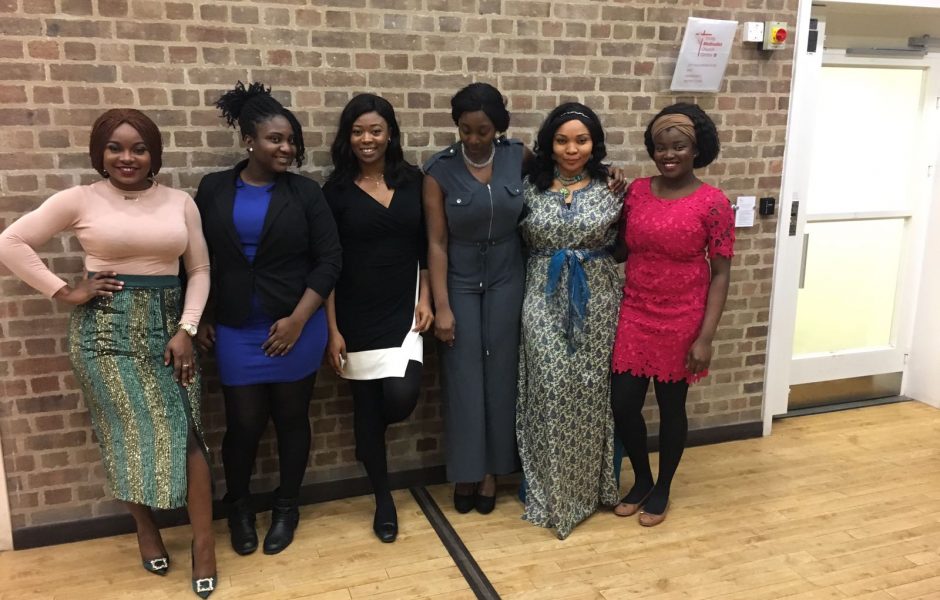 As you may already know, the International Women’s Day 2017 campaign theme is ‘Be Bold For Change’, and that got me thinking. The purpose of the campaign is to raise awareness of women’s roles in different sociocultural environments, highlight gender inequalities and propose creative ways to address gender equity and equality. I am particularly concerned about issues bordering on equality and fairness and strongly believe that no one deserves to be discriminated against or marginalised based on their gender, religion, race, or other social categories that human beings identify themselves within. The world ‘ideally’ should be a better place if we all treated one another fairly, irrespective of their identities. So, what is my message?

I am not your ideal feminist I must confess; in fact, to be honest, I don’t consider myself as one. My advocacy for equality, fairness and diversity has nothing to do with my gender; if I were a man, I still would have propagated the message of equality and fairness across all social categories. I consider myself, first, as a ‘human’ who deserves to enjoy as much rights and privileges as any other human – male, female, or otherwise – in the socio-cultural environment I find myself. However, I am not oblivious of the patriarchal nature of our societies that makes it really difficult, and painfully so, for someone like me to enjoy certain privileges, or hold certain offices, or even become something I so desire because of my biological composition as a woman, not to mention my race which has often been construed as ‘Black African’ even when the colour of my skin is naturally not anything near black. It hurts!

Yes, it hurts when it is ok for a man to become the President of a country, but it is not for a woman because, as they say, “the country is not ready to have a ‘female’ president”; it hurts to know that in this 21st century, some societies set up systems and structures that not only marginalise women but also make it impossible for them to speak up in the face of oppression; it hurts when it is ok for the man to pursue a career and become whatever he can dream of but the woman is labelled as ‘over ambitious’ when she does the same; it hurts when it is ok for a man to cheat and it is excused as ‘the nature of man’ but hell is let loose when the woman reciprocates the act. I can go on with many instances, but you know what hurts me the most? It is when a woman, like me, who should support and help me achieve my goals, turns her back on me or takes up the role of my oppressor. Does that surprise you?

There are everyday examples of this issue of women not standing up for, and supporting, one another, which exposes the division that exists among women and, consequently, works against our solidarity. A glaring instance was what happened during the US presidential election; did you notice the number of women that joined Donald Trump against Hilary Clinton? How do you explain, for instance, the #WomenForTrump group and their activities that further entrenched the inequalities that are prevalent in America? Even when several groups protested Trump’s statements and comments about women, he was, surprisingly, supported by women. I just couldn’t put the two together, and that got me thinking: if this can happen in America, it sure can happen anywhere in the world.

I once read a feminist analysis of Nawal El Saadawi’s She was the Weaker (1977) that pointed out this ‘not-so-popular’ perspective of women being their own oppressors. It didn’t make much sense to me until during the US presidential election. Yes, women are doing a lot all over the world, but we need to do more; it is time for the world to be bold for change. As I was reminiscing and thinking of what message to get out there in commemoration of this year’s International Women’s Day, this, rather unorthodox, thought came to mind: WOMEN, WE NEED TO STAND FOR, AND SUPPORT, ONE ANOTHER. To create a more gender inclusive world, there is the need for women, and men alike, to be more supportive of one another not only in words, but in deeds too.

As the Welfare and Diversity Representative for John Phillips Hall, we held a Breakfast event organised by Loughborough Women’s Network, in partnership with EY, for International Women’s Day. At Loughborough University, we take issues of equality and fairness seriously and aim to educate everyone on the importance of a free and just world.

On a lighter note, and in the spirit of gender equality, I am thinking of asking my crush to go on a date with me. I feel emotionally oppressed to have to wait until he asks. We both like each other a lot, so why should I wait for him to ask first when I can as well make the move? #Soliloquy. I will let you know in my next blog if I got to ‘woman-up’ to make the move, or if I allowed the stereotypes surrounding this kind of unconventional action derail me. 🙂