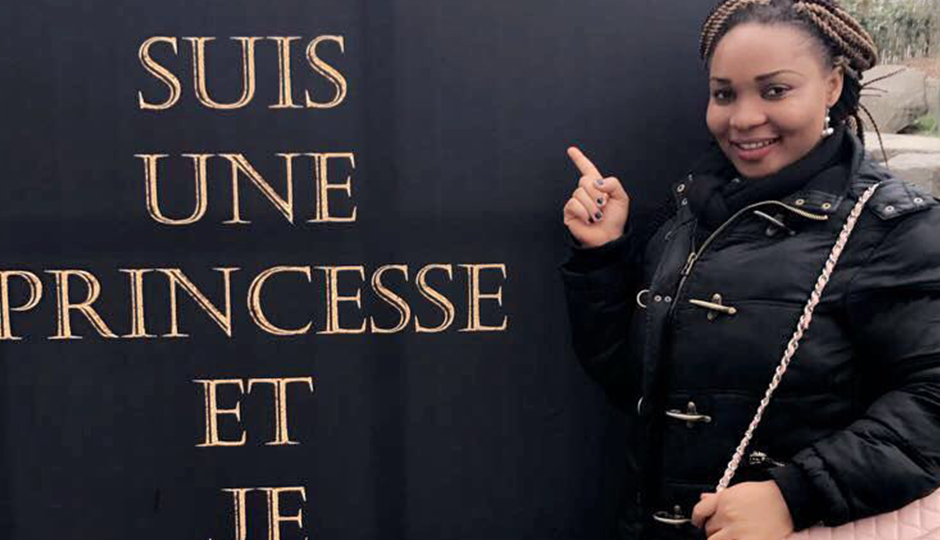 22nd May 2017Our students, Travel Standard

I remember I promised in one of my previous blogs that I’d tell you about my trips outside Loughborough. Today I’ll keep that promise; so, here goes my story:

Places I’ve been to outside Loughborough include London (obviously ), Dagenham, Barking, Birmingham and, the one I want to tell you about, Brussels.

Since I arrived Loughborough University, I have had a reason or two – whether it is to visit family and friends, or for academic-related purposes – to travel outside Loughborough almost every month. Of course, Loughborough’s geographical location – the fact that it is in the middle of everywhere – has somewhat aided this frequent travelling, LOL. 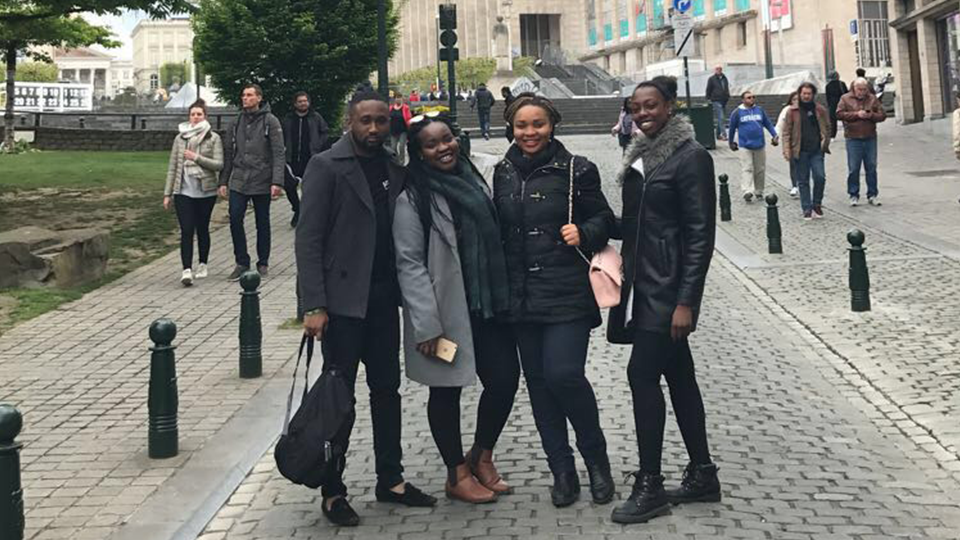 On the 26th of April 2017, my classmates and I went on a 3-day fieldtrip to Brussels, as international diplomats (representing Loughborough University) to:

It was the longest three days of my life yet – I left the university at 7am on the 26th and returned 11pm on the 28th – but every second of the trip was worth it. 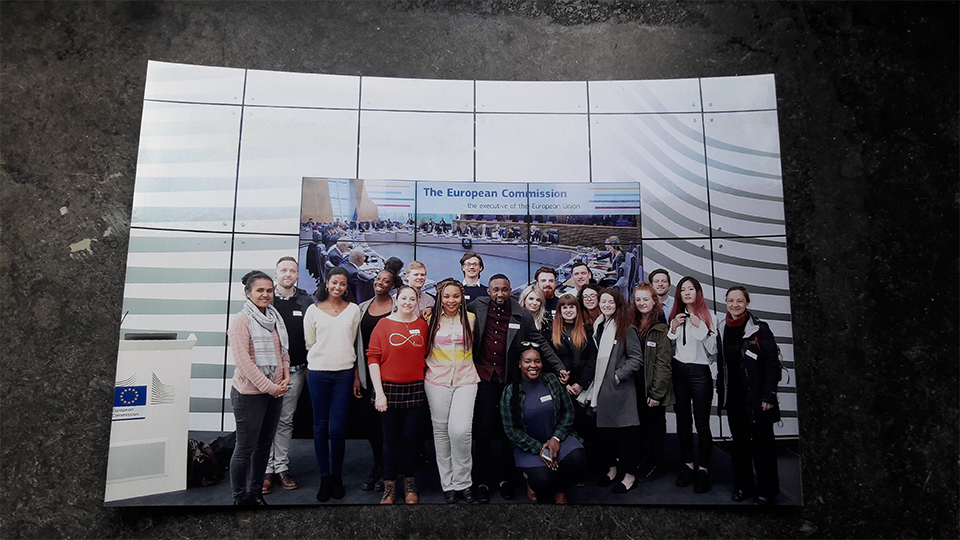 First day in Brussels, shortly after we arrived, we visited the UK Representation in the European Union, where we met with policy makers and diplomats who represent UK’s interest in the EU. We had the opportunity of not only learning from them what they do but also asking them questions of which they sufficiently answered. 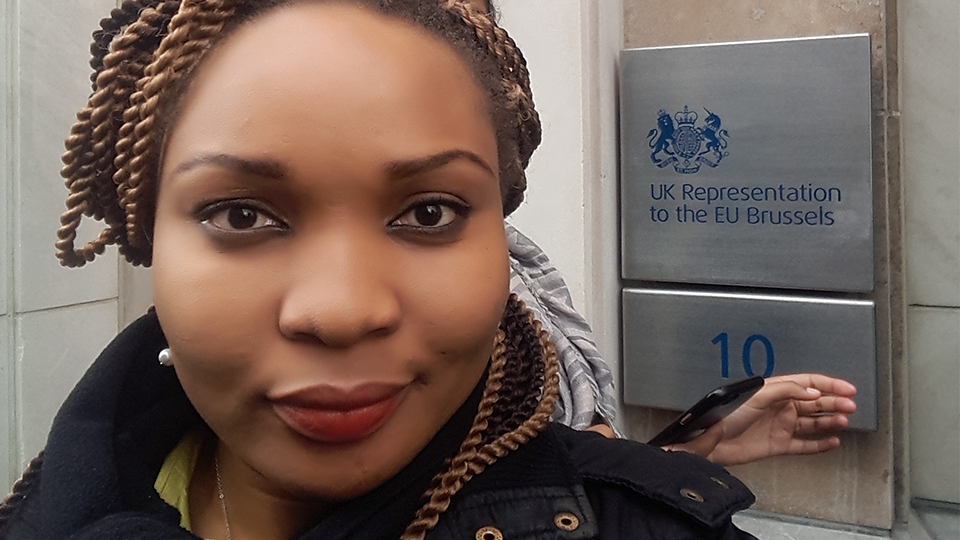 Second day in Brussels, we met with representatives of the Confederation of British Industry (CBI). The CBI represents the views of 190,000 businesses and, as they work with policymakers, lobby in the interest of their members. 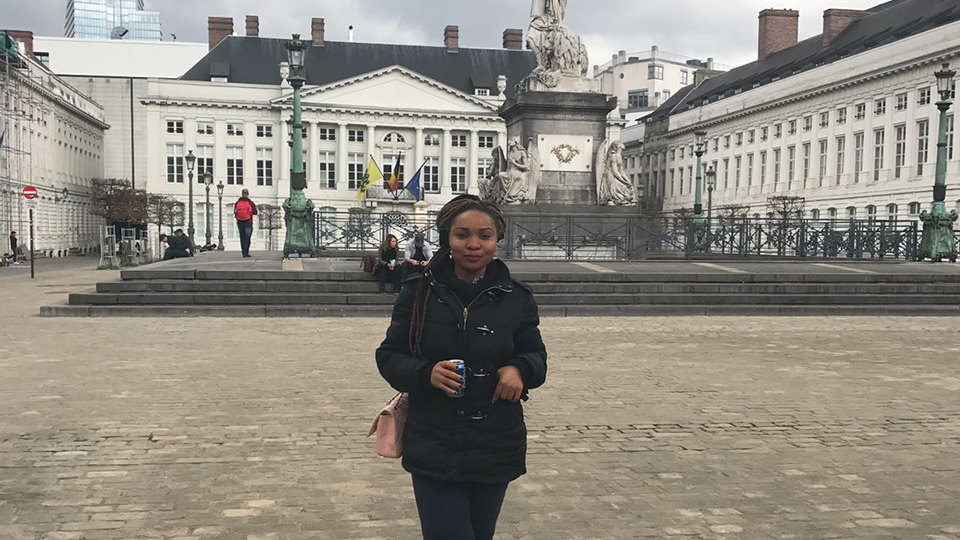 Prior to our meeting at CBI, I had been somewhat critical of lobbyist groups, as my orientation of ‘lobbying’ was somewhat negatively tainted. However, after I learnt of the operational system and style of the CBI, I became more enlightened about how lobbying works. After the CBI, we headed to the European Commission where we spent half of the day discussing a range of issues with policy makers and diplomats (with Chatham House Rules in mind). 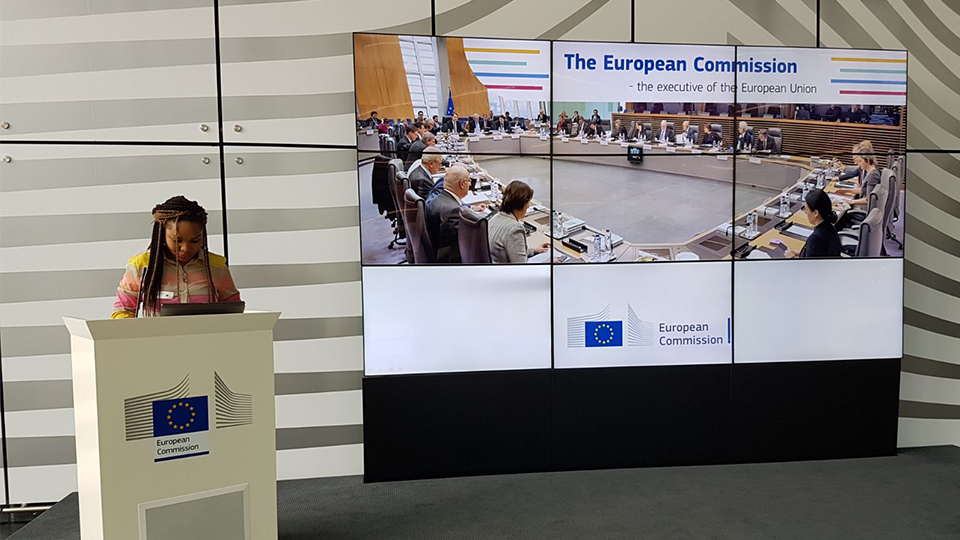 Third day in Brussels, we met with representatives of Caritas Europa – one of the seven regions of Caritas Internationalis, with 165 members worldwide, and 49 members across 46 European countries – committed to promoting social inclusion and justice in Europe and around the world. After our discussion with representatives of Caritas Europa, I came to this conclusion: we must keep advocating for the poor and vulnerable ones among us, against all odds; because, sometimes – NO, most times – we are their only hope to a better life. 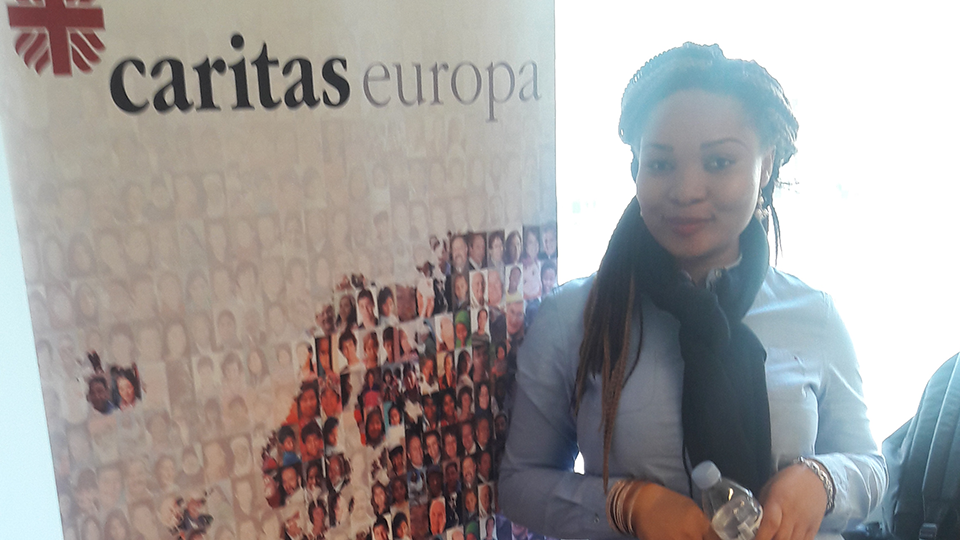 All work and no play, they say, makes Jack and Jill dull people! So, whenever we had free time in between or after each day’s ‘work’, my crew – we nicknamed ourselves the T.E.C.C.H. (Tindel, Ella, Chidinma, Constance and Helen) crew – and I would take a tour round Brussels. Well, it wasn’t a coincidence that all 5 of us stuck together throughout the trip, there’s an explanation, at least from my perspective: Tindel was always on snapchat posting pictures and videos of the trip, so I didn’t need to bother about taking pictures because Tindel got that covered; Ella was my eating partner, together we discovered two parks in Brussels, in one of which I had to feed some pigeons; Constance was our google map, Helen’s phone camera is craaazzzyyyyyy – in fact, 90% of the credit for my Brussels pictures goes to Helen and Tindel – and I was responsible for spotting out good sites/backgrounds for taking pictures. LOL 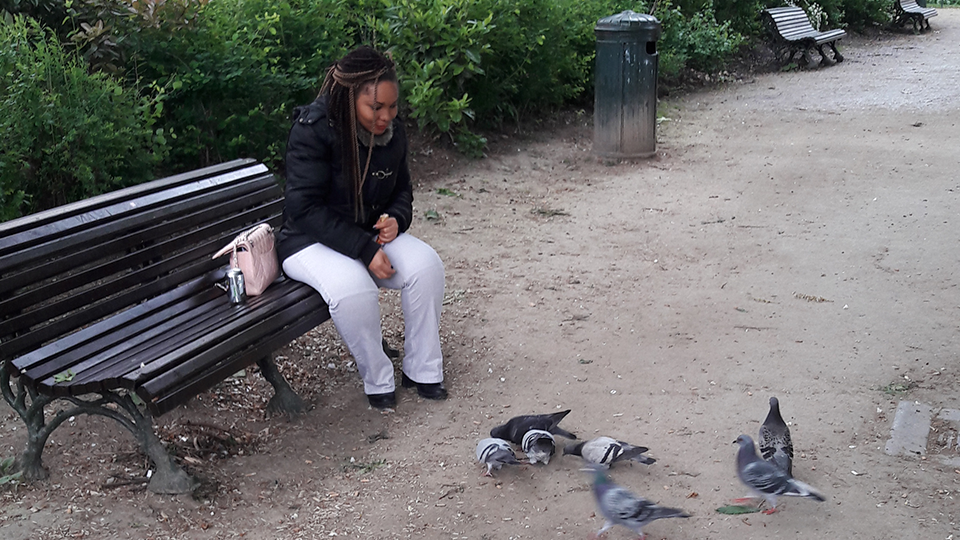 Of course, I am joking – those weren’t the main reasons. All 5 of us have always been close pals even before the trip; so, it was no coincidence that when it was free time and everyone split into their respective cliques, we found all 5 of us heading to the same direction. 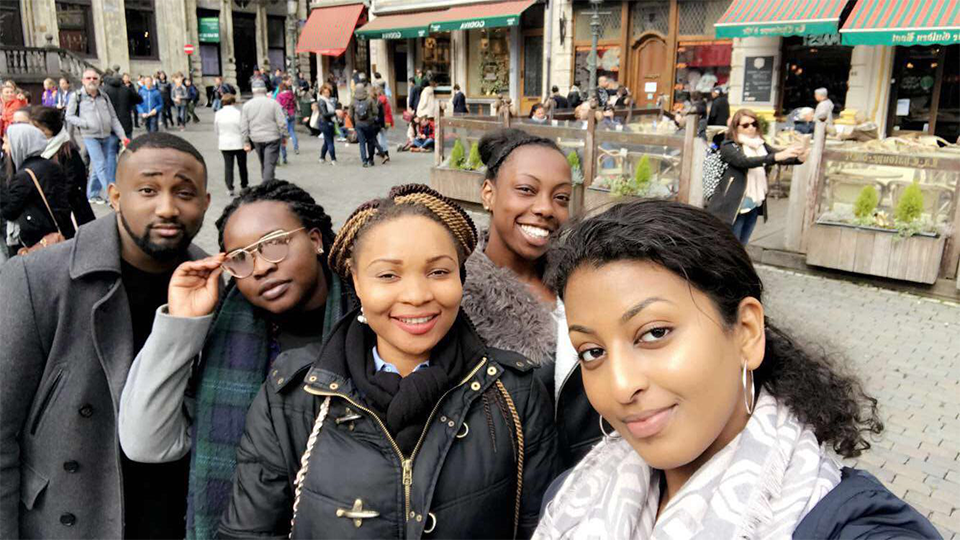 It has been seven months into my programme in International Relations (MSc.) and, I must confess, my trip to Brussels is the best part of my degree yet. The experience of those three days in Brussels was very enlightening and interesting. For me, having to experience the theories I learn in my lecture periods applied to real life issues is the highlight of the trip. The things I have been taught in my ‘International Politics: Policies and Issues’, ‘International Relations Theory’, ‘Comparative Foreign Policy’, among other modules, now make more sense to me. More importantly, it is clearer to me now what career path I want to ply. Yes, I want to become a professional diplomat. I am now conscious and more confident that I have what it takes and no one, but me, can stop me!