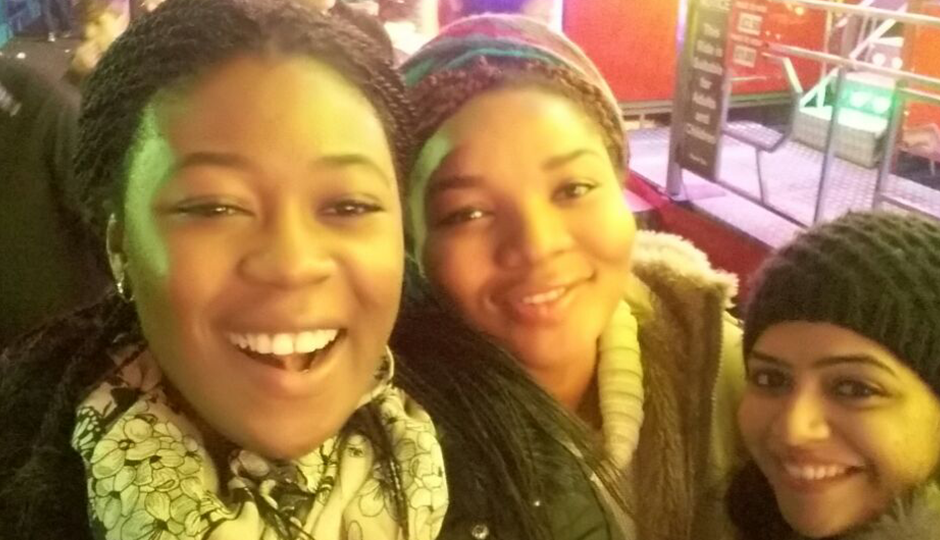 When it was time for me to choose my accommodation, there were several factors I considered – like proximity to my lecture buildings and library, the neighbourhood, security, comfort, and the hall fees – before eventually settling for John Phillips Hall, which is the postgraduate-only hall on campus. Although JP Hall is the most expensive of all the options I had to choose from, I nonetheless opted for it because of its proximity to my lecture buildings, the library, Student’s Union building and the Student’s Service building, which are about my favourite places on campus.

More so, all the rooms in JP have ensuite bathrooms, with a shared kitchen and dining area, which has become a space for, not just cooking and/or dining, but, also, for conversing and learning. I share this space with five international students – who I fondly refer to as my flatmates – and when our hungry bellies guide our footsteps to the kitchen, and we bump into one another, in the process of cooking and/or dining, we converse and, ultimately, get to learn a thing or two about ourselves from these conversations. 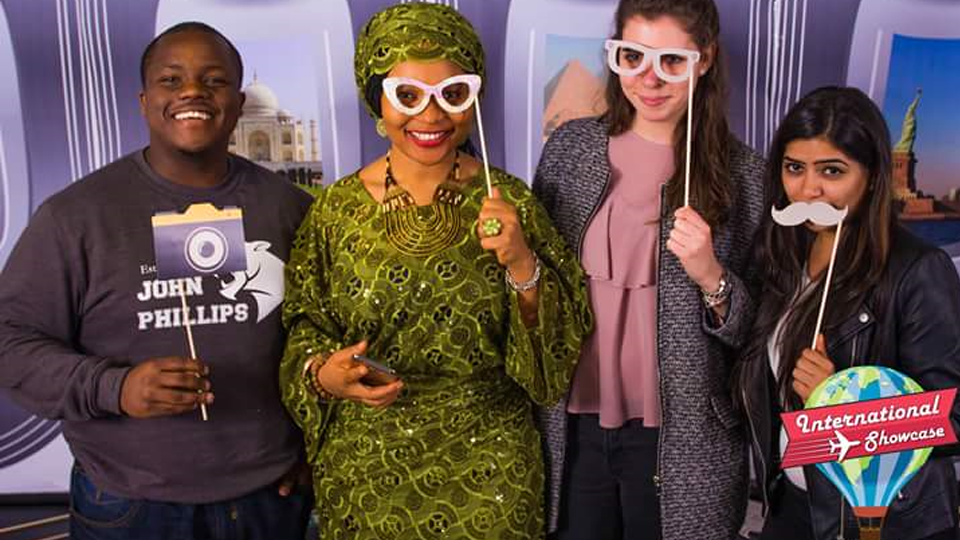 To be honest, prior to arriving at Loughborough, I was a bit concerned about who my flatmates would be. Generally, I get along well with people, but, for some reasons, I had mixed feelings about living with international students for a period of 50 weeks. I thought to myself “50-weeks is too long to put up with nasty people”, and some million-and-one thoughts ran through my mind: “what if they are not friendly?”, “what if they don’t like the smell of Nigerian food or I don’t like the smell of their food?”, “what if they’re dirty and would mess everywhere up?”, “what if they’re not accommodating?”.

I still had all the “what-ifs” bugging my mind even up to some minutes before I eventually met my first-two flatmates – Silvia from Italy, and Ian from Kenya. They had the warmest of all smiles and friendliest of all aura that made me forget, in a flash, all the ‘what-ifs’ that had hitherto bugged my mind. Two days after, I met my third and fourth flatmates – Stephanie from India and Onyinyechi from Nigeria – and I thought to myself “I need to give a big hug to whoever was responsible for the room allocations, for a job well-done.” My last flatmate to arrive was Mark from England; although Mark is British, he’s ‘technically’ an international student too, in’it? Haha. 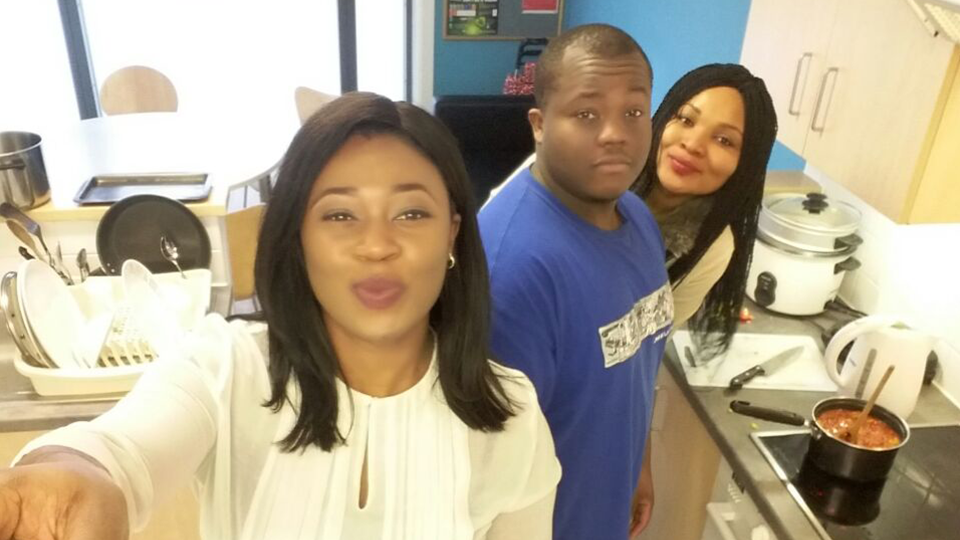 Back to the kitchen gist – our kitchen holds a very significant value – it has helped to create a kind of bond among us that is somewhat inexplicable, albeit special. JP hall is a self-catered hall, which means that most of us visit our kitchen at least once a day to take care of our bellies. Some times, I am the only one in the kitchen, while most times I have at least one person with me, and a few other times, up to 5 of us are in the kitchen – these times are what I have tagged as our ‘kitchen moments’.

It is during our kitchen moments that we get to catch up with one another, and chat about almost anything ranging from food and weather to events and activities that are of interest to us. Without our kitchen moments, I probably wouldn’t have known that Mark is a Kung-fu belt holder, Ian’s grandmother is a renowned activist, Silvia’s favourite food is pasta (because that’s the only food I see her make, haha), Stephanie has had at least three years of work experience before coming to Loughborough, and Onyinyechi had just finished a master’s programme before commencing another master’s in Chemical Engineering at Loughborough University. In fact, for Onyinyechi and I, our bond goes beyond the kitchen moments, we’ve literally grown from total strangers to sisters; perhaps, coming from the same country also contributed to fastening the bond. 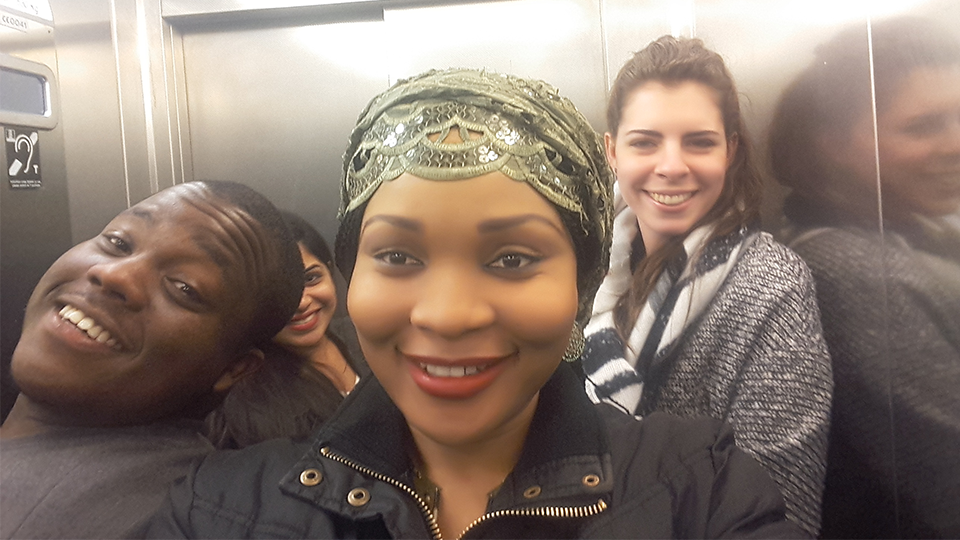 I have lived with my flatmates for six months now but it feels like I’ve known them all my life. They have collectively contributed to my postgraduate experience at Loughborough University and, honestly, I couldn’t have asked for better flatmates. They turned out to be the opposite answers to all the “what if” questions that initially bugged my mind – they are friendly, have never complained about the smell of my Nigerian foods, neither have I complained about theirs, and, the one I was most concerned about, they don’t mess everywhere up. In fact, we have continually won gold stars from Campus Living, which come with free vouchers redeemable for any of the products offered at the Village Bar and Restaurant, for keeping our kitchen clean. Haha!