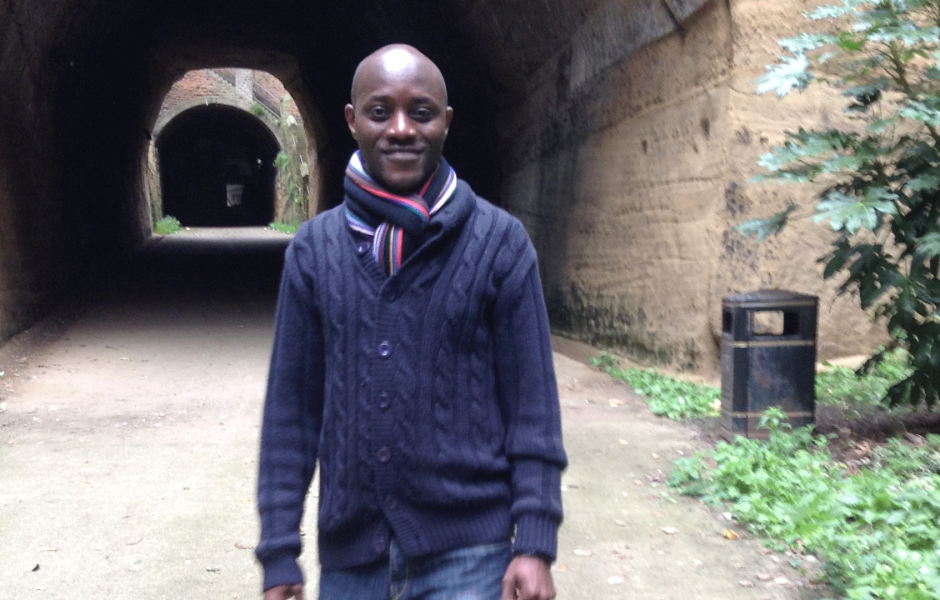 The new academic session is upon us with several new faces coming into town, and ‘old’ ones returning from the summer break. It is obvious from the returning faces that a lot of them have had fun filled summer break with the twin emotions of being back amongst friends, but also back to ‘work’ and leaving families and other friends behind. One thing I’ve learned is that difficult roads often lead to beautiful destinations, so I’m sure the work ahead for some returning students, especially those in their final years, can always be viewed as necessary sacrifice worth paying for. 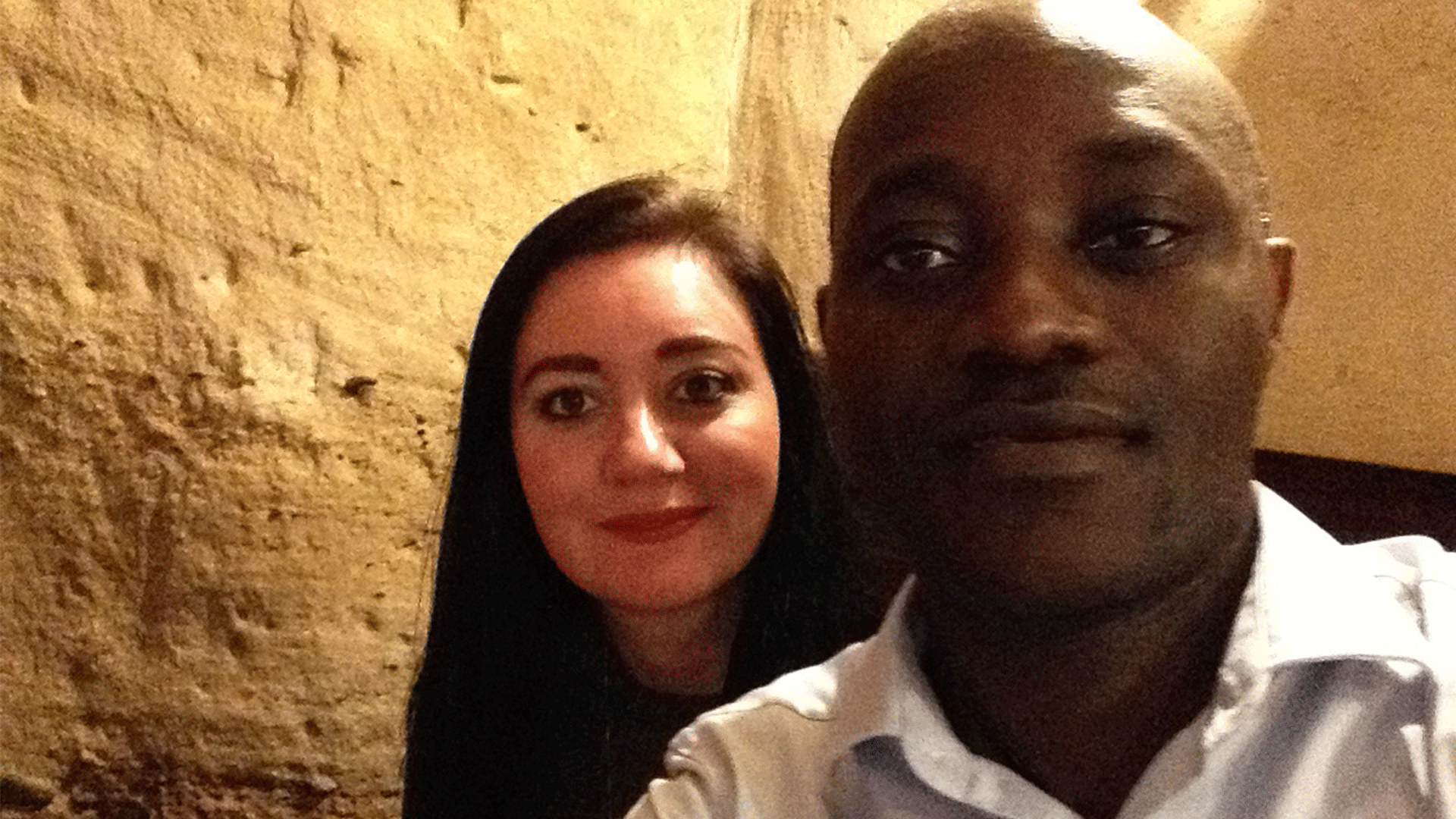 The fresh ones are just happy to begin a new journey and have been taking in as much as possible, what their new environment has got to offer. Both students and staff make them feel welcome and get them wrapped up in the ‘Loughborough bubble’. Amongst the throng of fresh new faces are the new international students, who have come to Loughborough from different parts of the world. To some, they will experience some sort of culture shock, and might take time to adapt, while others will just take to it like a fish in water. Once again, the university goes to extreme length to make them feel at home as possible. They are several welcome events that are normally organised by halls of residence, Students’ Union and departmental inductions to get them to settle in quickly. I am often part of the volunteers that help with some of these events. 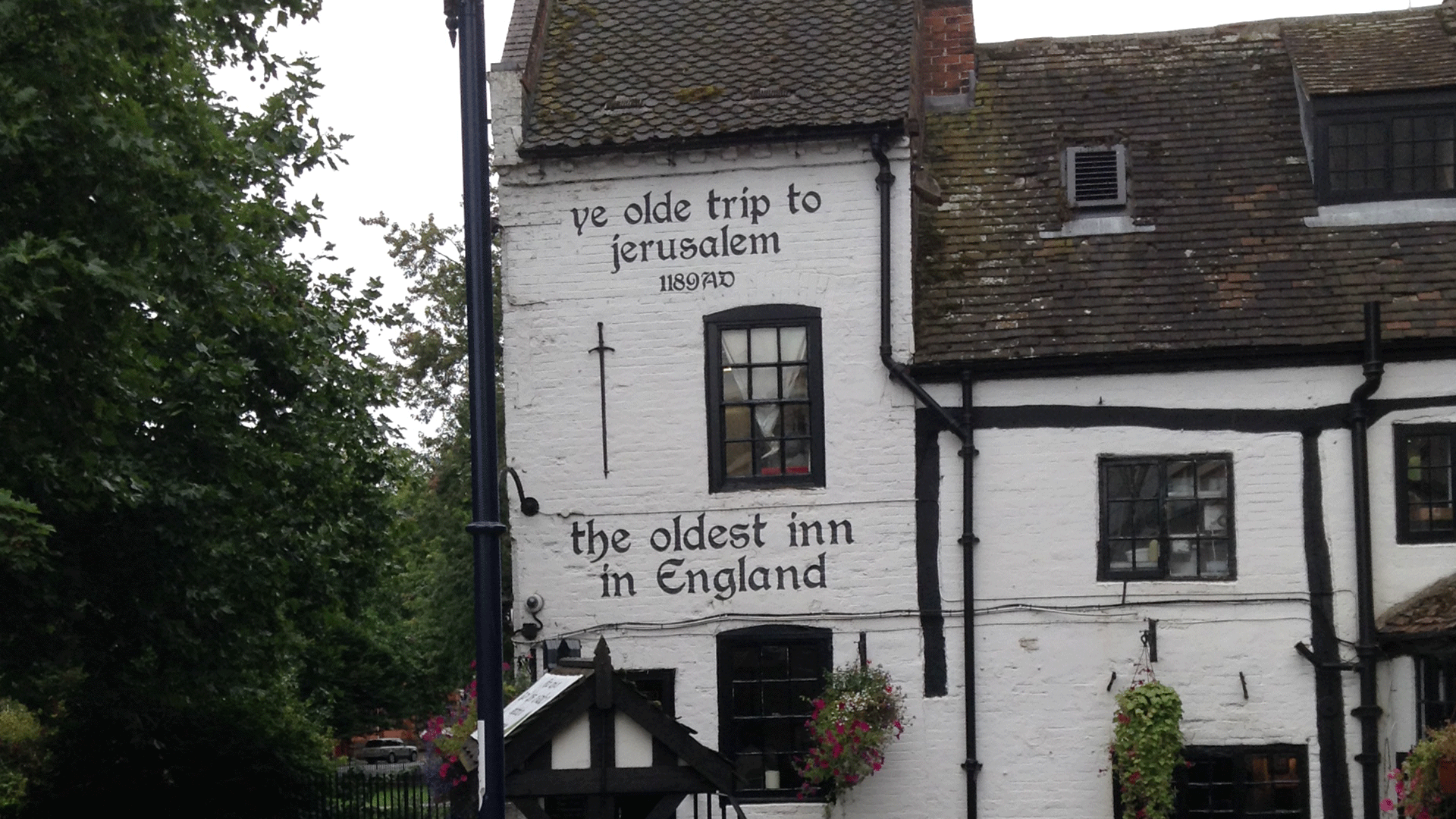 I often take time out to enjoy some of the rich history of the cities and towns around, some of which are fascinating and highly recommended for new students. I made a trip to a place called ‘Ye Olde Trip to Jerusalem’ which brands itself as ‘the oldest inn in England’. It’s located close to Nottingham castle (Nottingham is just about 15 minutes away from Loughborough by train). The place has some wonderful history behind it, with one being that of The Galleon. Legend has it that the last three people that touched it died, as it is cursed. Not to worry, I didn’t touch it as it’s protected in a glass case, and no one is allowed to touch it. I just wonder what will happen if I control a robot and the robot touches it…That’s something to ponder about later. 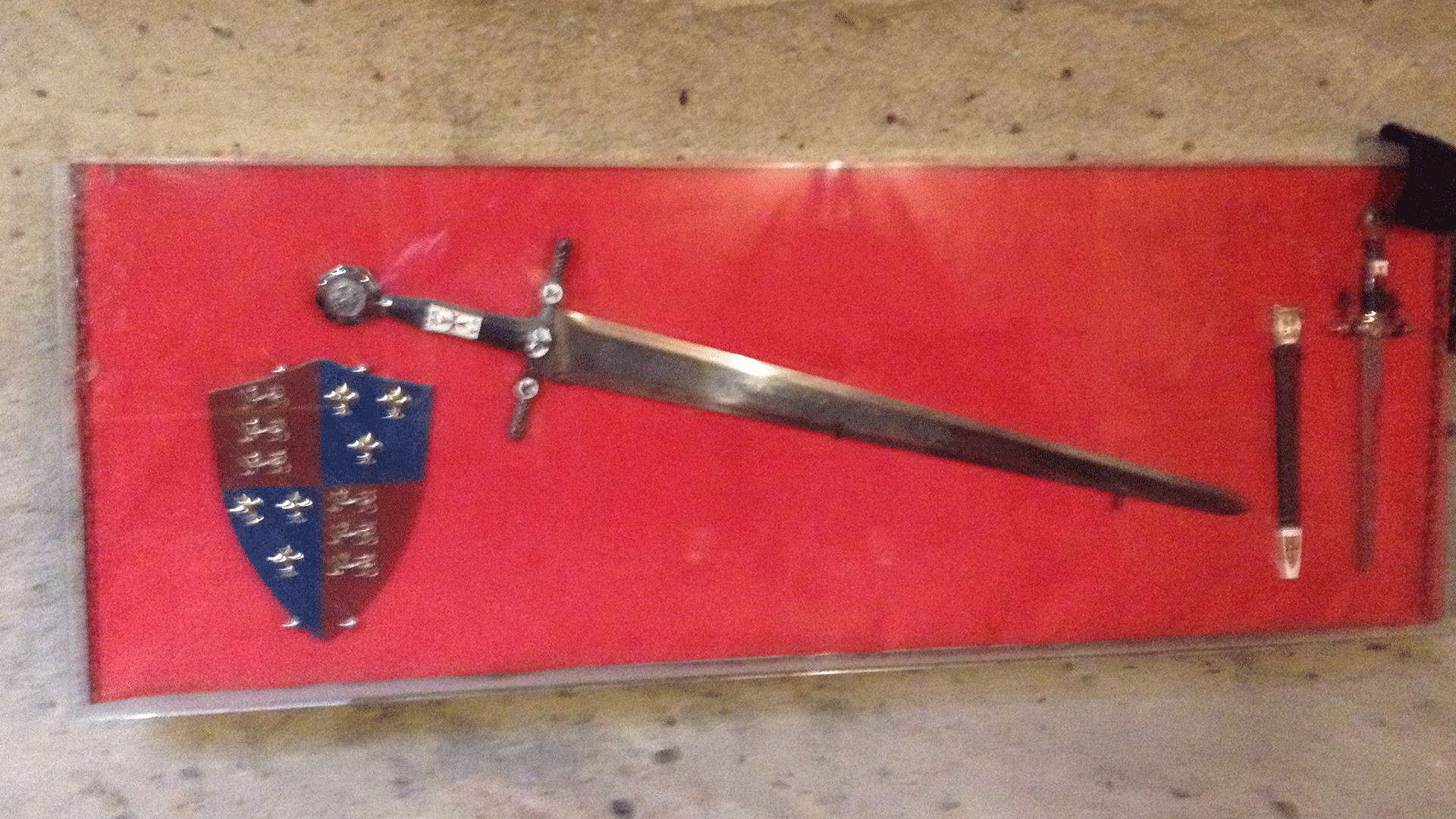 I like the location of the place as well, as the rocky nature was maintained and gave the place a distinct feel. Not too far from there is the Robin Hood statue, which has all the history of Robin Hood and his band of brothers, with wonderful narration of their exploits. 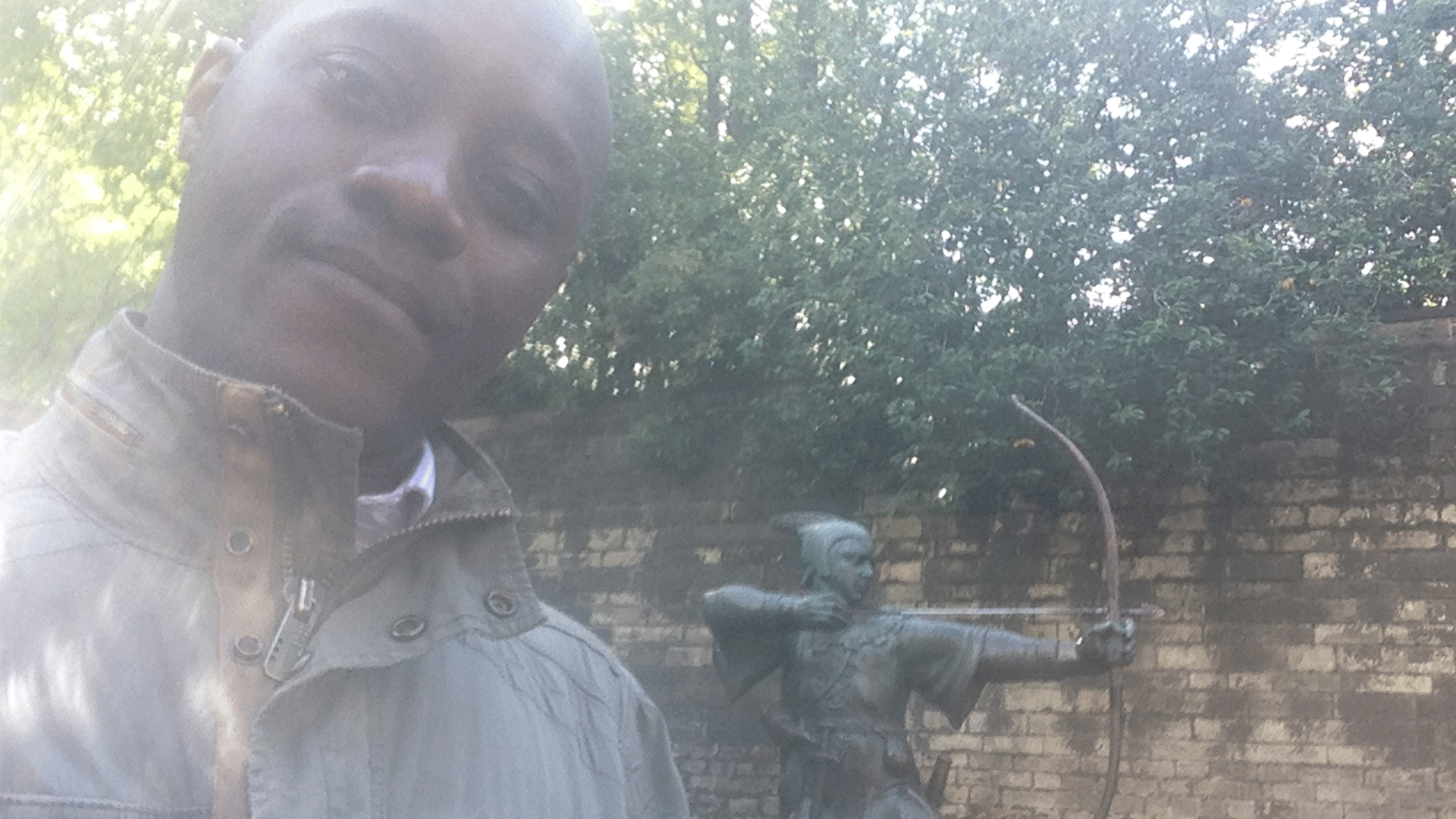 On another trip I visited The Park Tunnel which was built in 1855 to accommodate horse drawn carriages across the park estate. It is a bit of a challenge for me to come down the stairs of the tunnel as I’ve got a serious case of acrophobia. I did enjoy the view and marvelled how it has stayed in place up until this day, considering the erosion that would have taken place over the years. 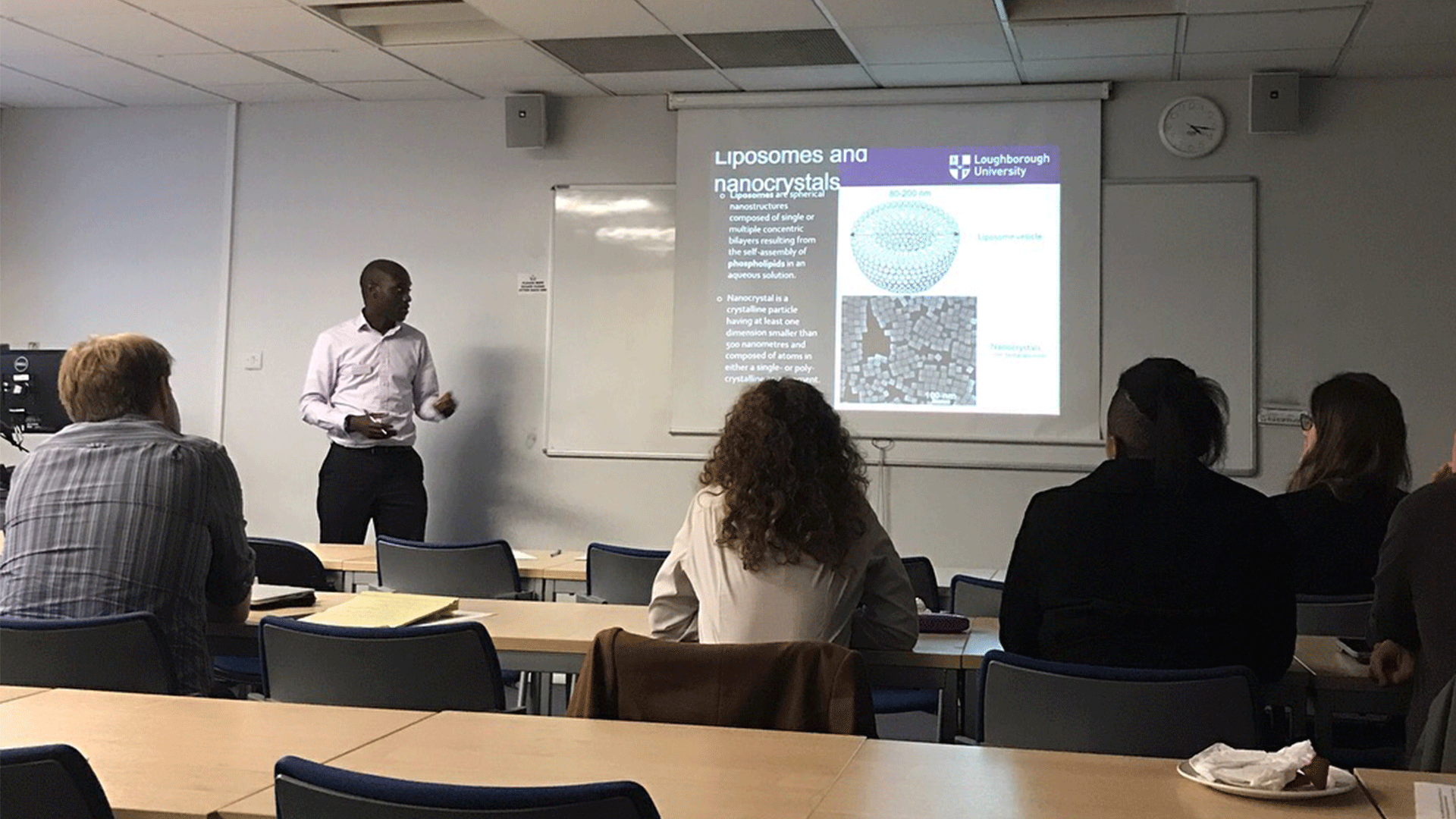 It wasn’t all relaxation the past few weeks as I was opportune to attend and present some of my latest research work at two different conferences in London. The first one at University College London was a gathering of people working on similar projects, where we discussed and exchange ideas. The other one at Queen Mary University of London was similar, as it also involves some networking sessions. These types of conferences are great for research students, as it encourages people to collaborate and work on some great projects, while also providing opportunities to learn what is being done by others in similar field.