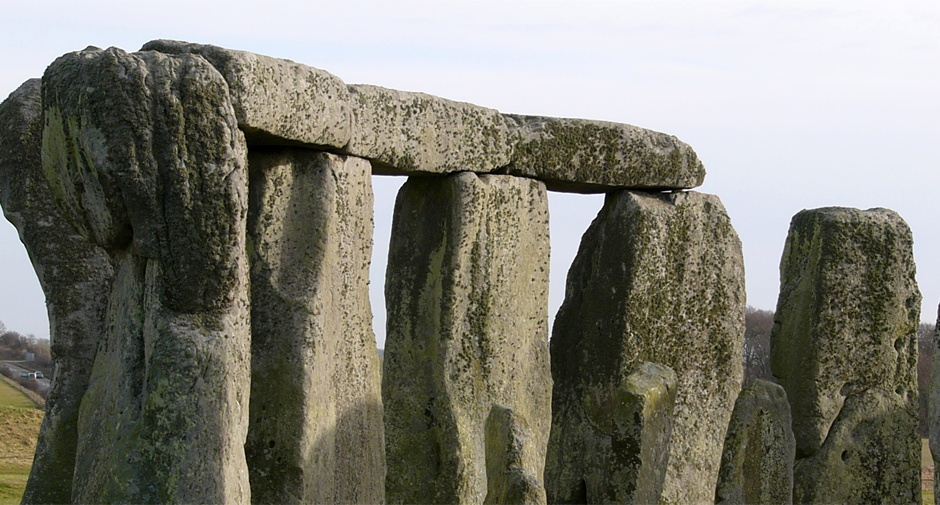 Fortunately placed in the centre of Britain, Loughborough has fantastic travel links around the country which is great for getting around and seeing what we have to offer. We’ve compiled a list of things you should definitely try out before your degree in the UK is over! 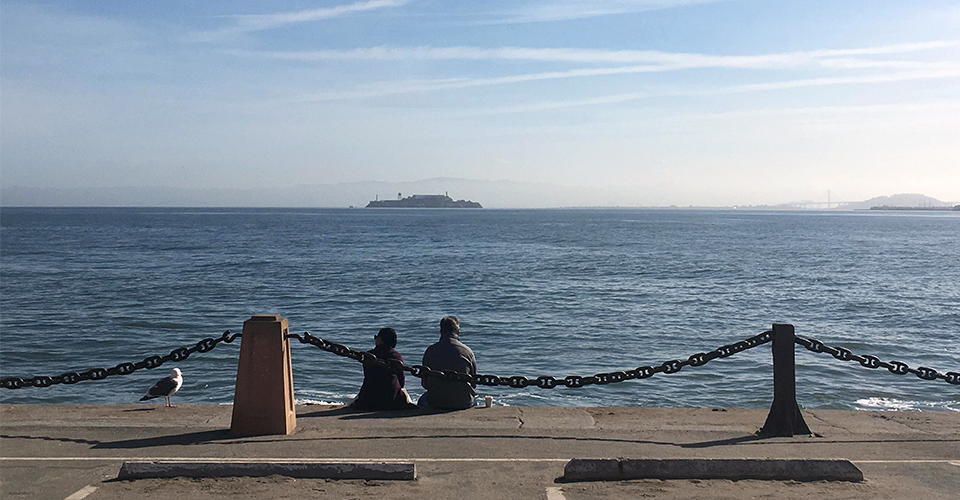 Seaside trips are a huge part of British tourism and holiday culture. Every promenade and seaside town in Britain will have some sort of ice cream, be it a van or a shop. No matter the weather, we love an ice cream by the sea! 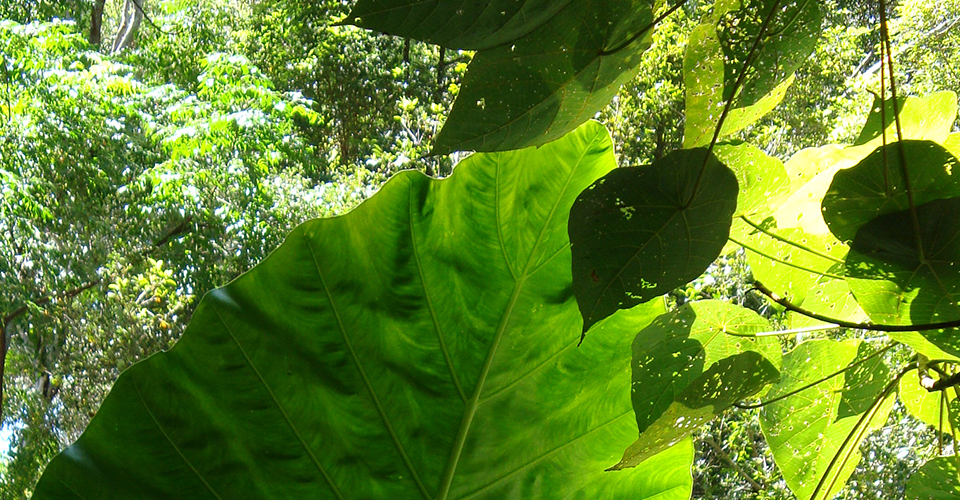 The Eden Project is the “largest indoor rainforest in the world”. Named after the Garden of Eden, the project aims to educate the public on the importance of nature and about the different biomes of the world. It’s a great tourist attraction in beautiful Cornwall, and is sure to be worth the trip down. 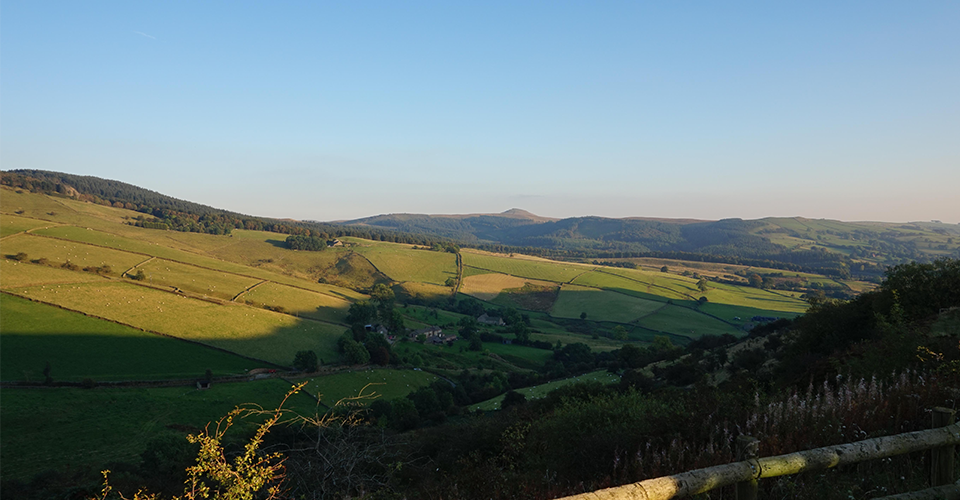 The UK has fifteen National Parks, huge expanses of beautiful protected nature reserves where you can roam freely and enjoy the great outdoors. The closest park to Loughborough University is the Peak District! For more information on National Parks, take a look at their site. 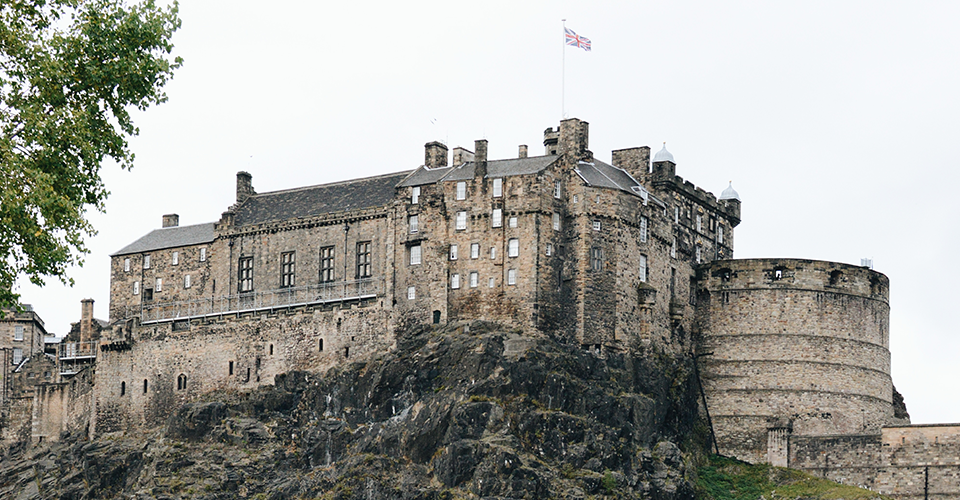 Britain is littered with castles, dating back hundreds of years, and they’re great places to learn about the ancient history of the country.  Interesting examples include Warwick, Durham and Edinburgh (pictured above). See more here! 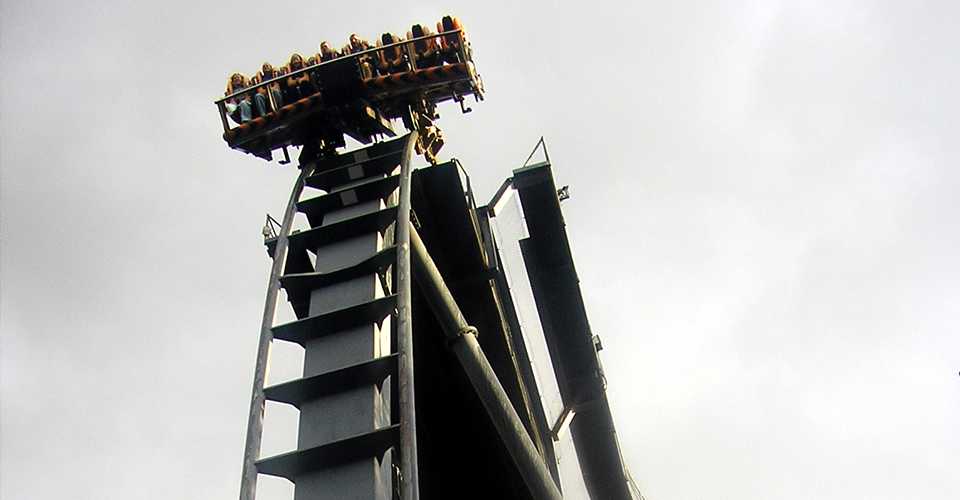 The UK has several theme parks that are close enough for a great day out in the summer! The closest park to Loughborough is Drayton Manor or Alton Towers, but there are plenty of other parks within reach! 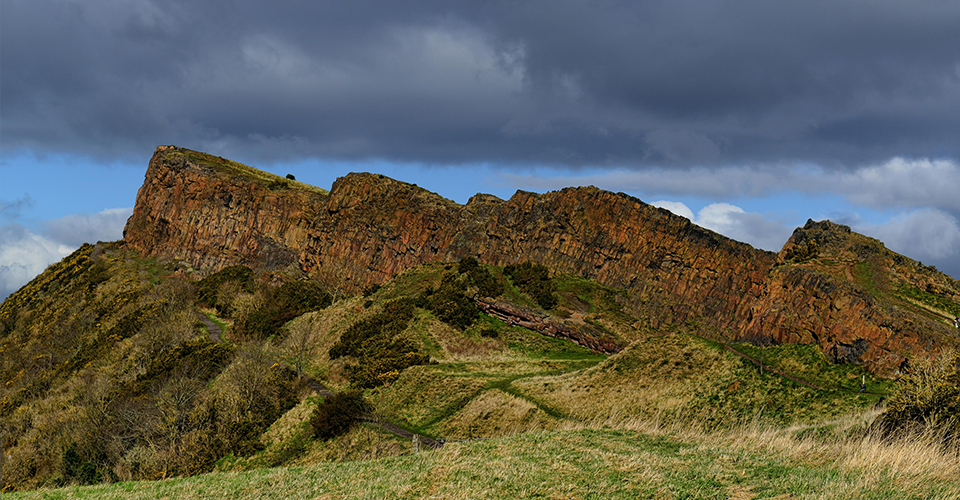 Arthur’s Seat is the mountain that overlooks Edinburgh city in Scotland, providing a fantastic view of the city and a lovely walk no matter the weather. There are several routes up, ranging in difficulty, and plenty to do in Edinburgh once you get down! 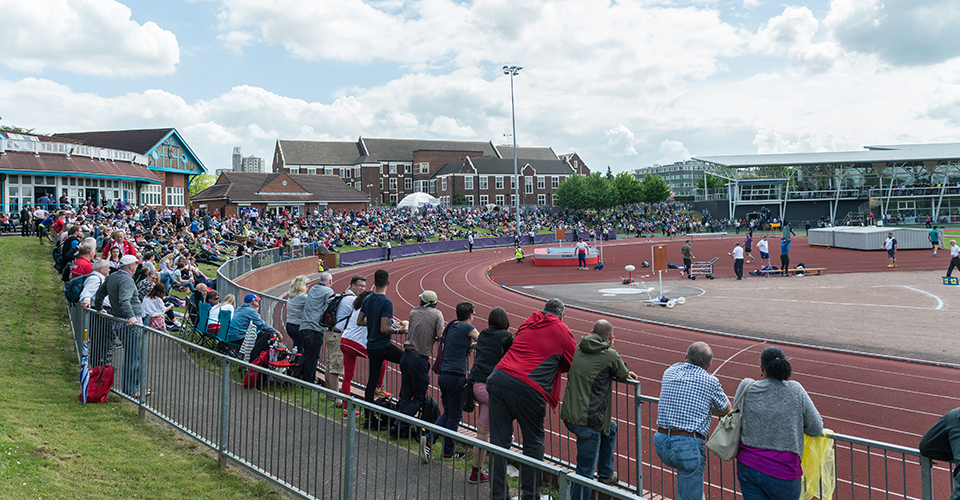 Loughborough University, as you will know, has huge sporting prowess. Get in the spirit of things and head out to see an international sporting event in Britain! A great example is the Loughborough International Athletics meet. 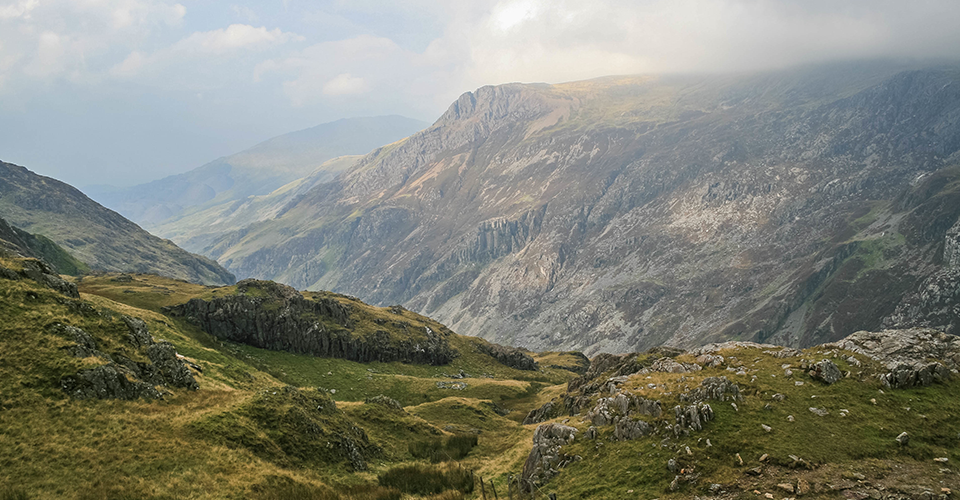 The three peaks include the three highest mountains in Scotland, England and Wales (Ben Nevis, Scafell Pike, Snowdon). Take on one at a leisurely pace for an enjoyable and memorable day, or smash all three in the famous 24 hour challenge! 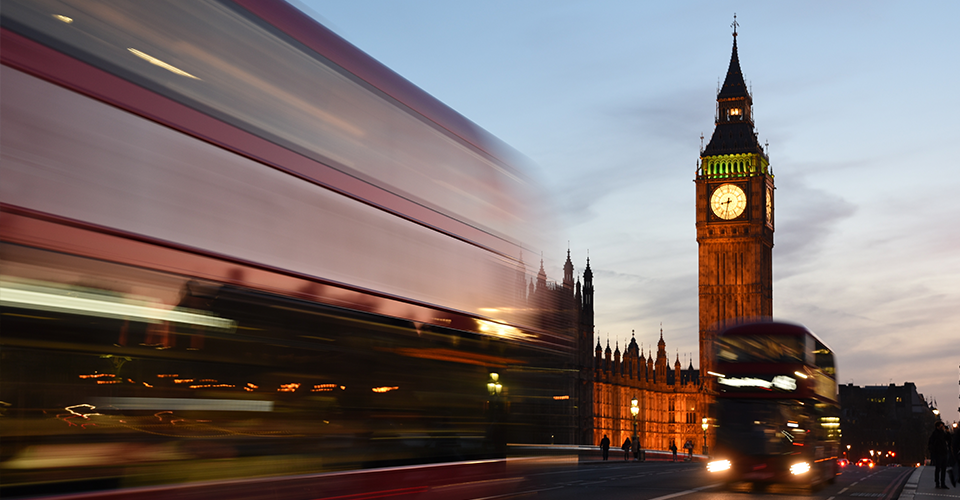 Embrace the stereotype for the day – get that camera out, jump on that open top bus and see the sights of London! The most popular attractions include Big Ben, Buckingham Palace (with a photo next to a guard, of course!), the London eye and Madame Tussauds. Why not stop by the Loughborough London campus too? 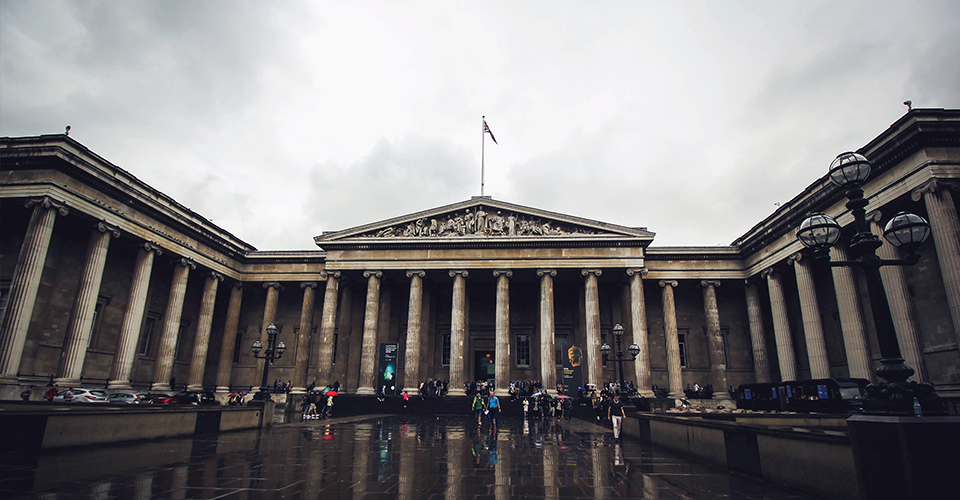 There are plenty of museums across the UK, ranging from little local museums in towns to the huge National History Museum; from our modern history to our ancient history, there is sure to be something that interests you! 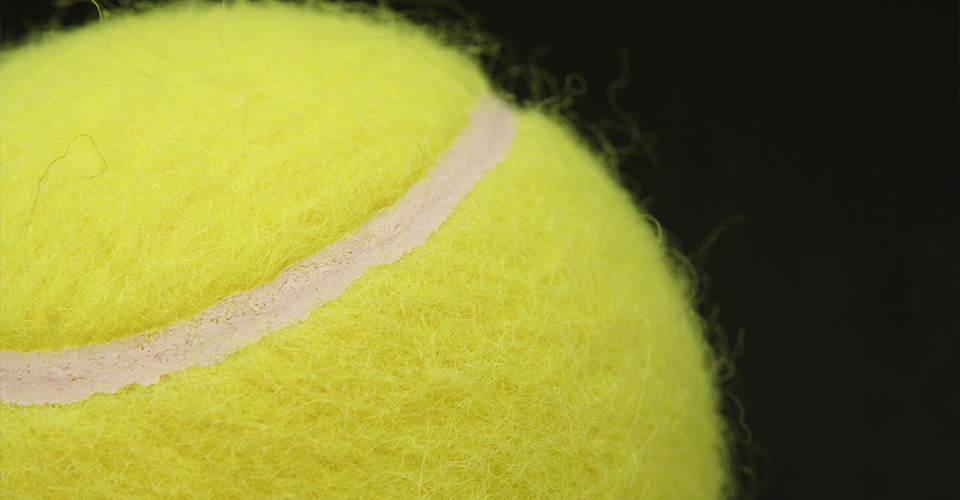 As one of the most prestigious sporting tournaments in the world, Wimbledon holds its place firmly as a staple of British sporting heritage. Guaranteed to be a great day out for both tennis super fans and casual spectators alike! 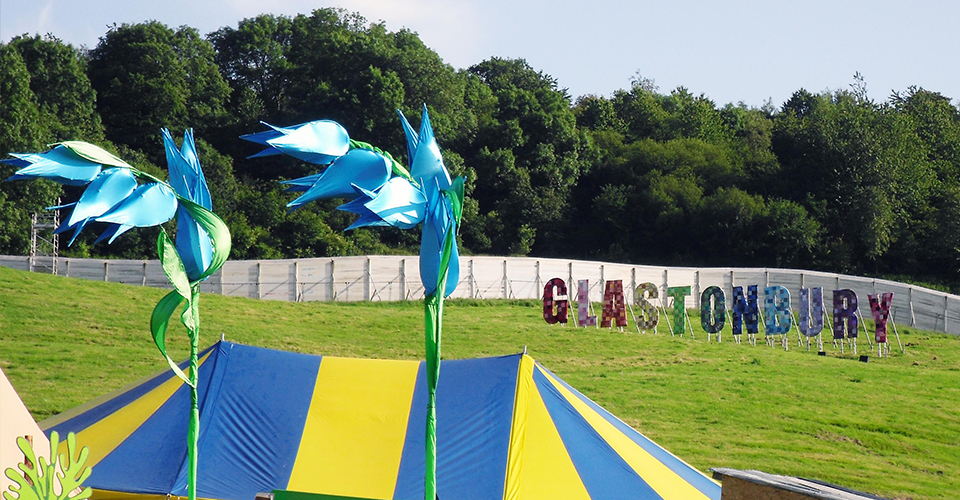 There are many music festivals in Britain, from local little gatherings such as the LSU’s FreeFest, to the huge week-long gatherings of Glastonbury and Leeds/Reading festivals. 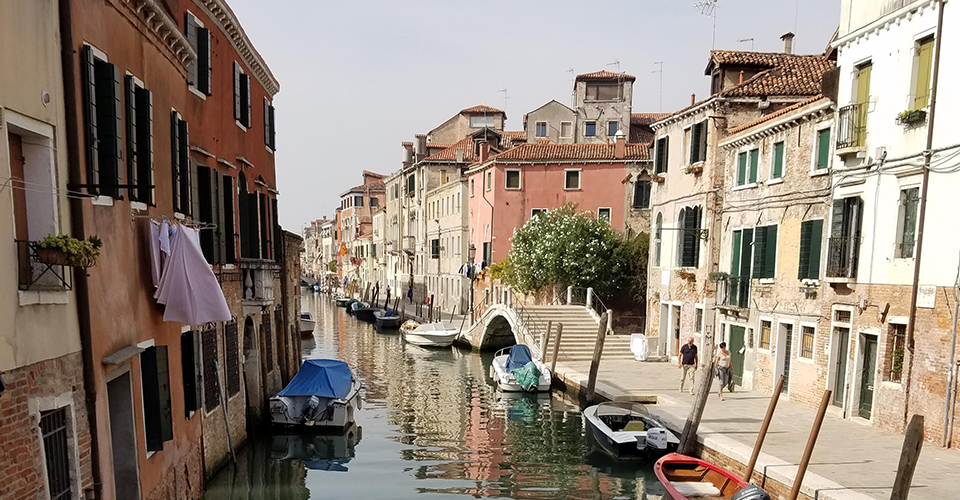 Make the most of having great access to travelling around Europe – the UK is right next door to Ireland, France, Germany and more. Loughborough University has great transport links to East Midlands Airport, as well as Birmingham / London airports for trips further afield. 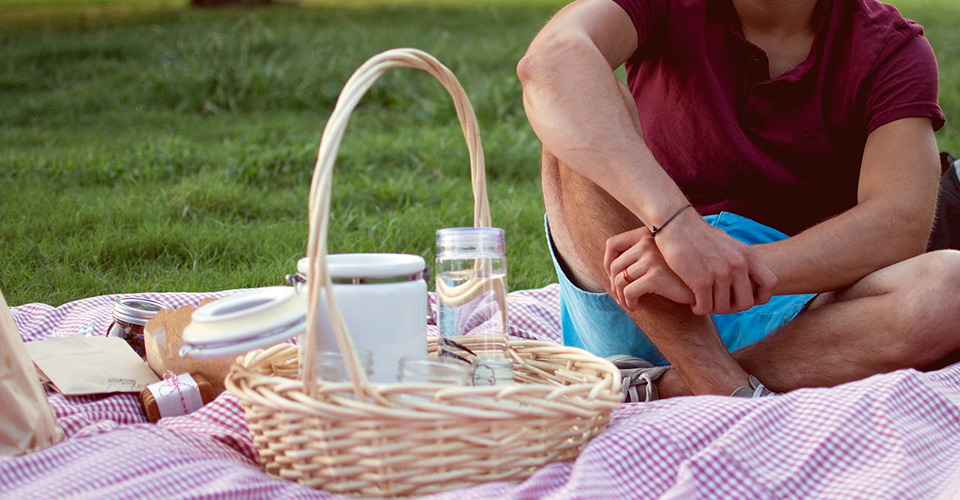 A classic British summertime activity: pack up a few sandwiches, grab a bottle of lemonade and head to a park for a relaxing lunch. 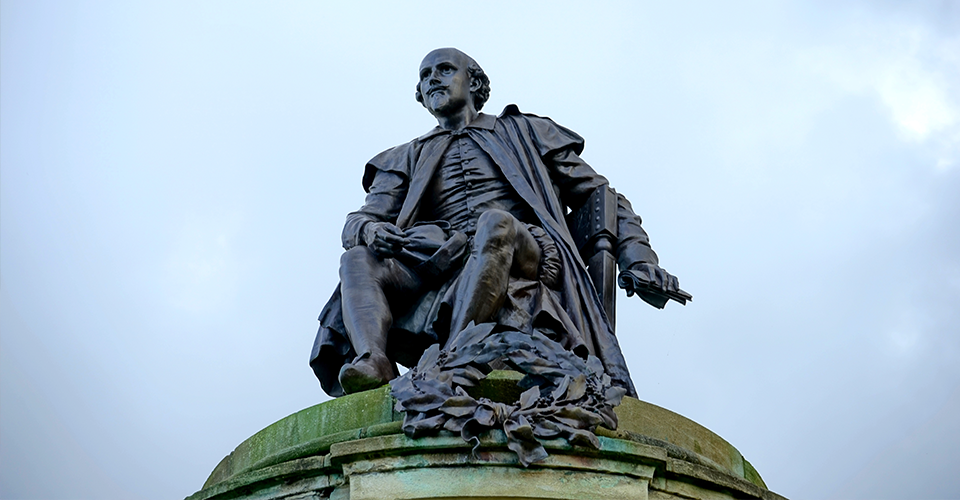 Watching a play at the Royal Shakespeare Company theatre in the beautiful surroundings of Stratford-Upon-Avon should be on every tourist’s to-do list! 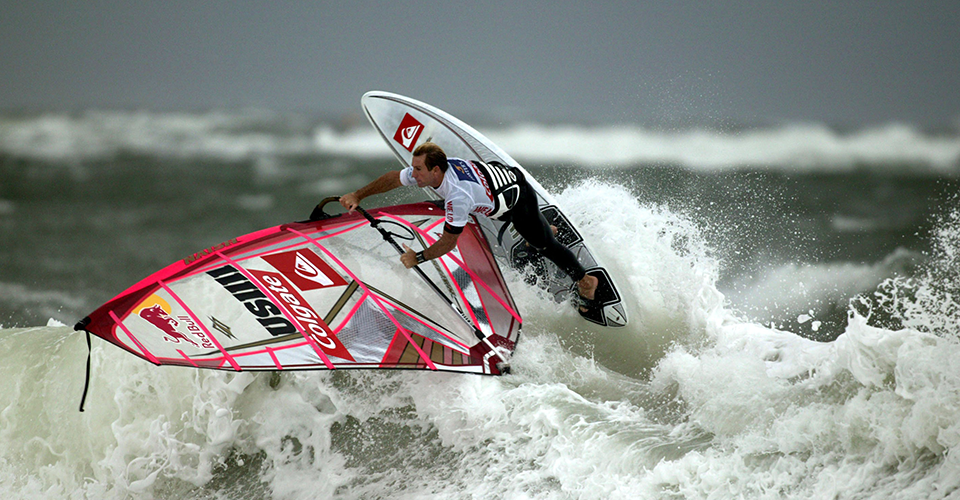 During the summer, there are several sports festivals that you can head down and party at, or even get involved yourself! These include Boardmasters and Sevens in the City.

Fancy trying one of these out yourself? Let us know in the comments below!