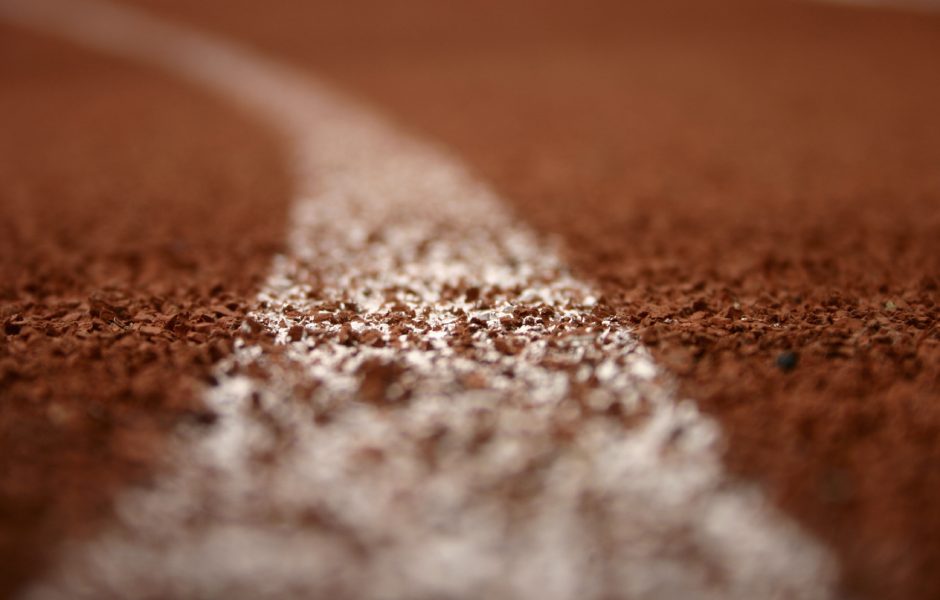 Are the Steven’s or Ramesh’s or Eva’s and Marie’s in your classes ever even?

They’re all individuals and need to be treated as such. We can’t simple scratch a start line in the sand and start our teaching from there. Steven is not starting from the same line as Eva and even if he is there’s no guarantee that they start together every week. We know that children learn at different speeds. They also learn different things. So how do you challenge them all?

Firstly, think about drawing different start lines. We are very good at extending children at  the end of the lesson. We set extension task but not extension starts and we need to think about beginnings and not just endings.

Think Hollywood. How many films start with a “Once upon a time?” How may end with a “Happily ever after?” None (or very few that I can think of). Why? Because it takes too long to tell the whole story every week. And a lot of the details are irrelevant.

Lessons are the same. We don’t need the details every week. We need to start the story from the most relevant place. Imagine rewinding the film to a point that everyone in the audience remembers? Most of the audience would get frustrated and bored.

Why is a PE lesson any different?

It isn’t. So let’s stop using the rewind button and stop looking for our once upon a times. Instead let’s acknowledge that there are no even Stevens.

That said, it’s not realistic to draw 30 different start lines in every lesson. Instead, we can take some averages. What we can’t (or at least shouldn’t) do is take a class average.

So how can we begin?

I’ll use a basketball lesson as an example.

How frequently do we start with the shot rather than the part of the game where the shot takes place?

Let’s take the set shot as our example. We often start on a cone and ask our students to take two steps and then layup. How often does that happen in a game? How frequently are we a perfect distance from the basket with no opposition? Has Steven done the layup before? Or Ramesh or Eva and Marie? Do they all need a cone as their start line?

In the past, I’ve started with the game and three start lines. Steven’s wearing a red bib. He’s on the first start line. He can’t be marked closer than a mere and when he thinks he can score he can shout “shooting” and have a free shot. This teaches him to get in the right position to score and then he gets his two steps and a layup.

Eva and Ramesh are wearing yellow bids. They can be closely marked and defenders can try and block their shots from a metre away once they have called “shooting.” They are on start line two. They still get a chance to layup but the pressure is higher than that on Steven.

Marie is wearing a green bid. She get no help from the game but can still perform a layup if she can get in the right place. She’s on start line three.

So in one game we have three start points, and I’m sure you can think of others. The key is not looking to even everything up for the Steven’s, Ramesh’s, Eva’s and Marie’s in your classes. Look, instead, for different start lines.