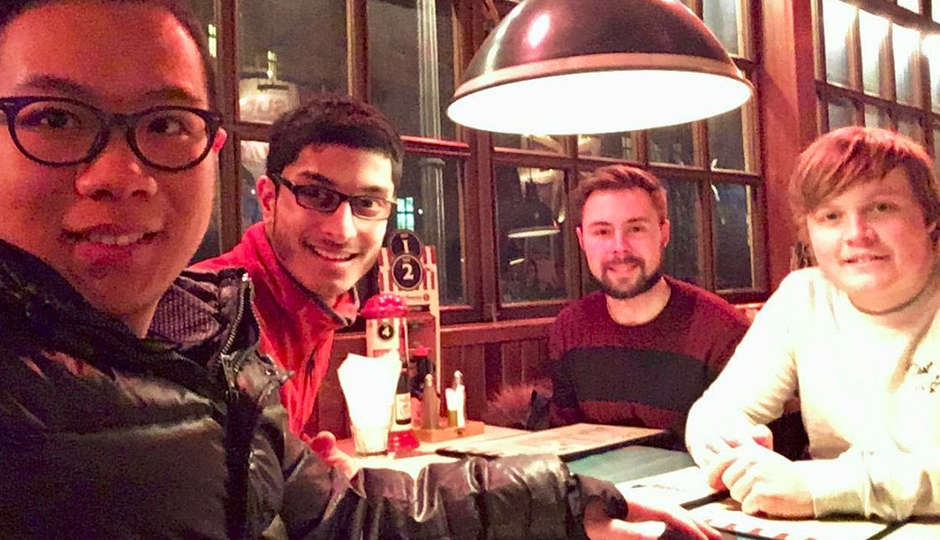 Hi guys, exam season is finally over. All the pressure from the exam period can be relieved for a short while. To celebrate the end of the daunting and demanding exam period, myself and three of my friends all with different ethnicities went on a 10 Days trip to Budapest (Hungary) and Krakow (Poland).

We landed in Budapest on the first day of the trip late at night. After checking-in and settling down, we went straight to experience the partying culture in a local ruin pub. Ruin pubs are symbols of revitalisation in Budapest by injecting second life into old buildings. 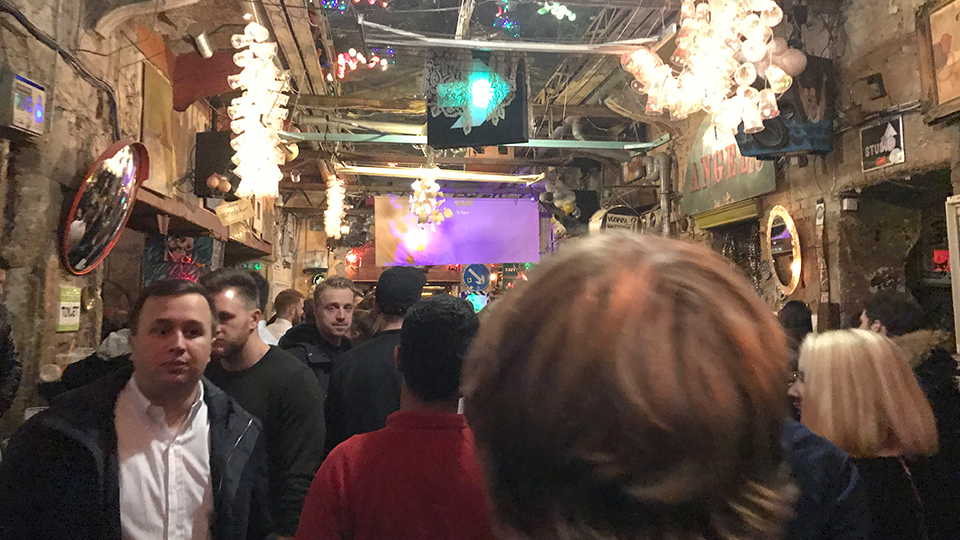 Rather than partying, going to a ruin pub is more of an adventurous experience in discovering every bits and pieces of the building with a mix of nostalgic and funky designs. After an exhaustive flight, taking a rest should have been a more sensible idea but the decision of going straight for a party was never regretted!

The second day in Budapest was well spent with a whole day in the thermal baths to detox and relax ourselves. The bath we that went was one of the largest in Europe with therapeutic uses.  The warmth of the spa water enabled us to combat the freezing cold winds of Hungary. 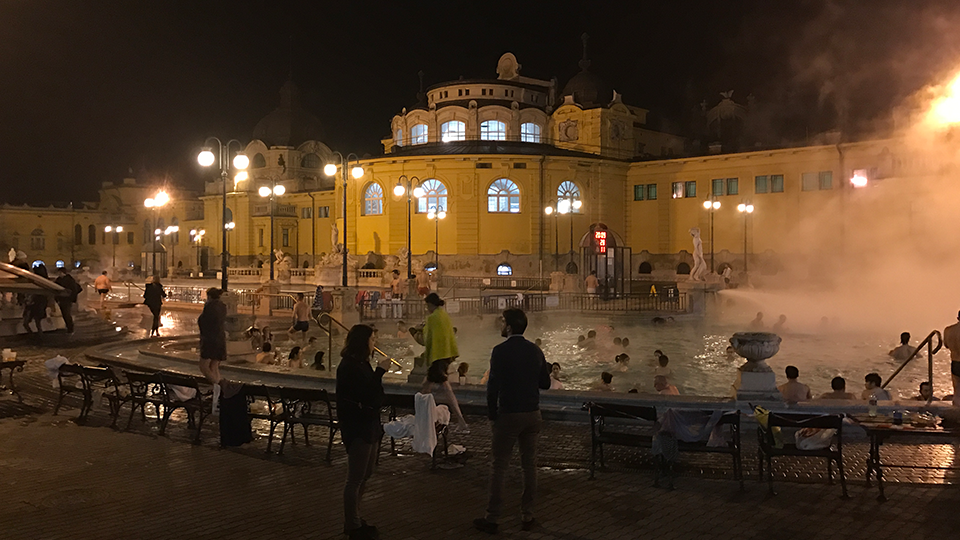 With majority of time spent in relaxing and partying with my mates, we did manage to walk around the whole city in one day. Budapest is a very compacted city with local landmarks located within a stone’s throw. Views from Széchenyi Chain Bridge and Fisherman’s Bastion were spectacular, especially at night. 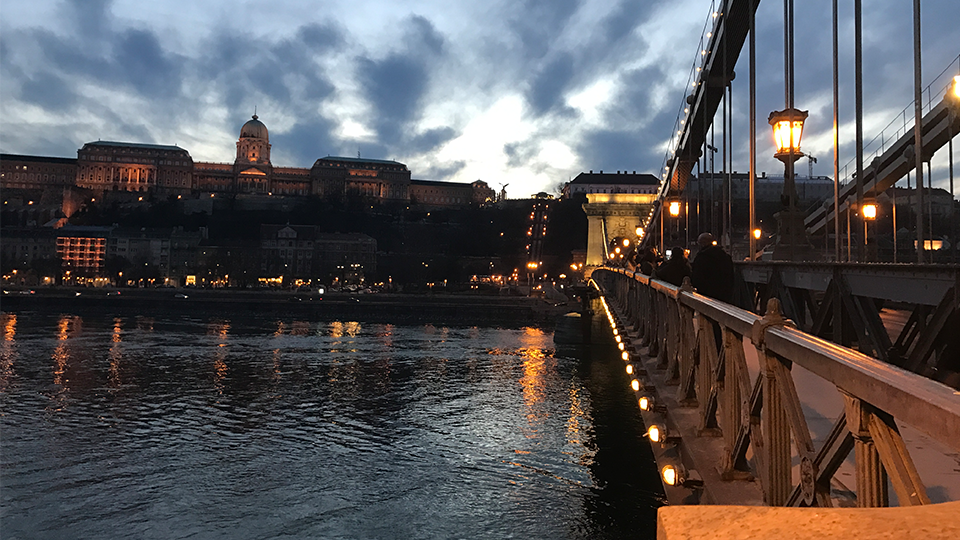 Five days were well spent in Budapest and then we took an overnight bus to Krakow, Poland. Unlike the vivid and lively Budapest, Krakow gave me a very traditional Eastern European feeling with red brick buildings everywhere. Krakow is a very small town which tourist attractions were located next to one another. What has surprised me the most was the cheap and delicious food and drinks with a huge full course meal only costs around £15.

We explored the whole of Krakow in a day or two. We also visited Auschwitz concentration camp. After the visit to Auschwitz, it made me reflect on the reasons behind war and all kind of ethnocentric behaviour since World War II till now. Fear was the main driver towards extremism which twisted the minds and actions of people. It should be understood that fear will only induce more fear whilst united as one and sharing love is the only way to resolve all kinds of recurring xenophobic actions. 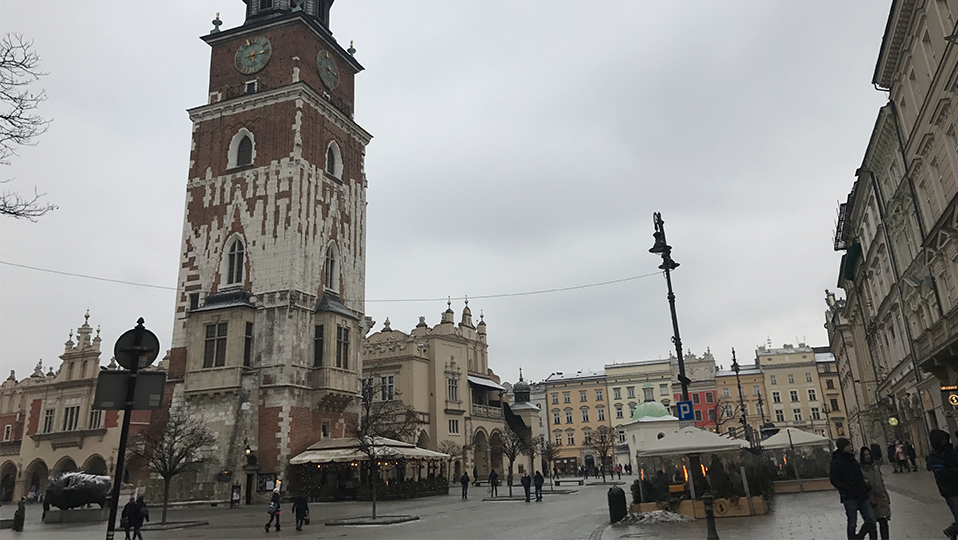 All in all, it was an amazing break after exam spending quality time with my friends. Travelling with a group of mates is best when you have free time from university work or lectures. Moreover, it was also a great way to understand my friends and to build my own awareness of the world. In my next blog, I will summarise my placement experience from GSK following the visit from my former colleagues to watch Nottingham Forest vs Brighton (football!).