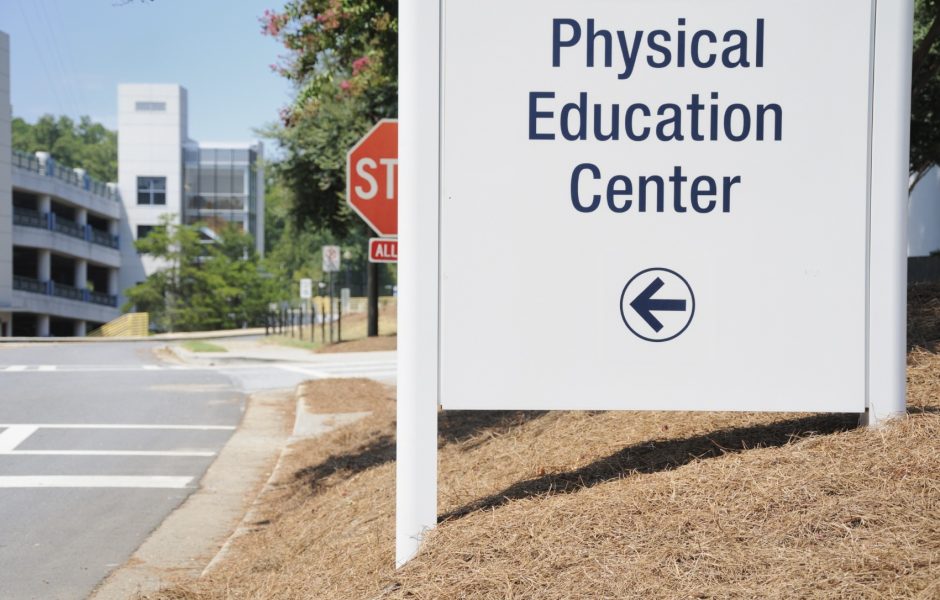 I’m sure, someone somewhere, came up with the idea of new school year resolutions.

You might not call them this but I’m sure – whether you’re starting new school year #22 or starting your 1st year as a qualified teacher – that you made yourself some promises. Maybe you’re setting out to change something in your practice? Or maybe you’ve set yourself some pedagogical challenges for the coming year? Either way, you’re now faced with the biggest challenge/change of them all.

Making it a reality.

Dwight D. Eisenhower was quoted by Richard Nixon as saying “in preparing for battle, I have always found that plans are useless but planning is indispensable.” Eisenhower – who served as Supreme Commander of the Allied forces in Europe during World War II, and was later elected the 34th President of the United States of America – understood the potential idiocy of relying on plans when the uncertainty of others is brought to bear on a situation.

I’m not suggesting that teaching is a battle but the idiom holds true. When you try something new it is challenging (which is of course we name it as such). Change is a tough ask. Which is why, in the sunshine and holiday filled days of summer, we challenge ourselves to do just that.

Had our grandiose plans been made on a wet and windy Tuesday afternoon in autumn then maybe our change and challenged wouldn’t have looked quite so tempting. We’d have planned for less change and less challenge and would have, perhaps, thanked ourselves for our conservatism.

What were we thinking?

This is of course why we planned ahead.

Plans are not inflexible. They are adaptable and come with a large degree of intent. Indeed, commanders intent is what the USA now aspires for. The outcome is what’s important and not the route to achieving it.

So what’s your intent?

What did you plan in those halcyon days of summer which now looks and feels a little like you dreamt it up after three days at Woodstock?

What were you thinking?

No. Seriously. What. Were. You. Thinking?

Just because it looks hard and feels out of reach why not reach?

Ok. So you might not get in all right. You might fall over a few times. But if it was a good idea in summer why is it suddenly such a stinker?

Look at what you intended and find the gold at the end of the somewhat crocked rainbow you painted.

Surely the challenge is still there. You knew it wouldn’t be easy and you were right. But that plan was made with purpose and intent. It had the kids best interests at its core. Edison didn’t fail 10,000 times. He simply found 10,000 ways that didn’t work.

Finding ways that don’t work is at the heart of learning. As a teacher you’re a learner too. To fail to change doesn’t have to be a bad thing. It’s just a step on the way to achieving your new school year resolutions.