Planning based on needs and not tradition 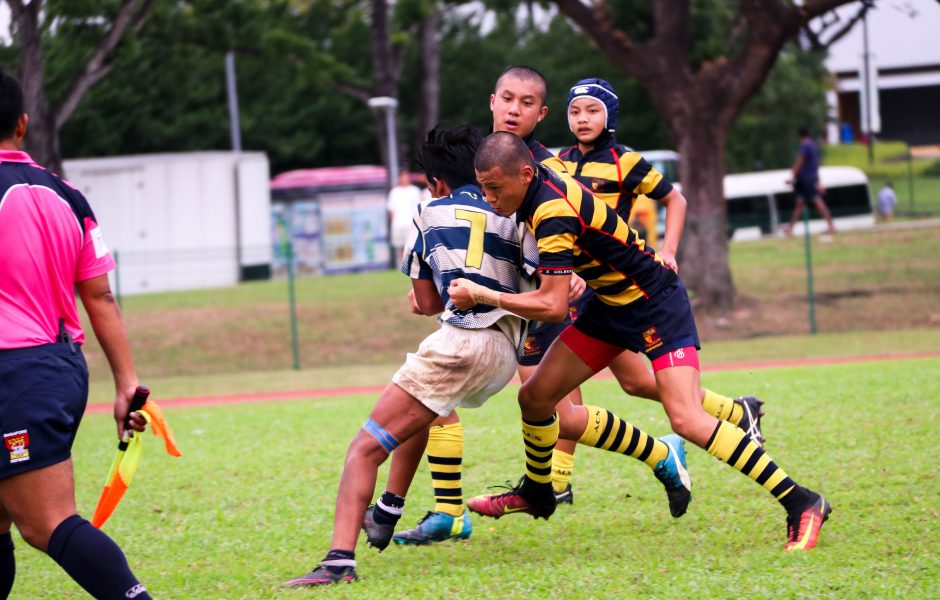 “If it ain’t broke, don’t fix it” must be one of the lamest reasons for maintaininga traditional curriculum in PE and yet I, for one, have used it as a reason for not changing what I do/did as a teacher.

I was an ‘expert’ in Rugby and Cricket. Or, put differently, I had played these two games throughout my formative years and I felt comfortable teaching (or more likely coaching) those sports. I had a back catalogue of experiences that ensured I was comfortable in all situations. This ever increasing mass of playing and coaching experience was served as an pedagogical anchor. Imagine it being like the starter pack from some video game. I was given it as a young player/teacher and I spent my time (both in school and out of school) ensuring it was fit for every purpose. It was the stable centre of my practice. It was like a swiss army knife of teaching rugby and cricket (i.e. it had a tool for everything) and woe betide anyone who asked me to teach anything else

As a teacher, I was obstinate. I taught the school’s sports of rugby and cricket. This was a rugby and cricket school after all. If anyone wanted to play/learn about football (soccer) they should have gone to a different school.

And I wasn’t alone.

Tradition – as they say – was our middle name.

But I didn’t always teach like that. When I discovered pedagogical models, for example, I wanted to teach differently. But then I found myself in a trap of my own making. Well my own co-construction. I didn’t lay the foundations after all. I just lived with the walls of these traditions and upgraded them as I went along.

So what did I do?

Yes. I had to acknowledge that my swiss army knife of teaching rugby and cricket was far less useful.

Yes. I had to challenge the traditional expectations of my colleagues and my school.

Yes. I had to become a beginner teacher again (at least in some regards).

Yes. I has to come to appreciate that this would be a long term project.

And yes. I started slowly.

My first change was at a whole year group level. And it was in cricket. Not my best laid plan.

Because it challenge the traditions and my colleagues head-on.

My second change (no I didn’t give up) was in single classes (three classes in fact in the same year group) and in gymnastics. I didn’t challenge the dominant hierarchy of sports and I didn’t ask any other teachers to come along with me for this ride.

Instead, I became a beginner user of Cooperative Learning and I helped my students (and they helped me) to work cooperatively. That was the task, target, and/or goal I set for myself.

I wasn’t comfortable but I was enthused. I wasn’t infallible and I didn’t have a swiss army knife of teaching gymnastics. But I survived. Thrived even.

My third change was in Tennis and with the same sorts of groups. I took my lessons from the first two changes and I developed. I didn’t try and bring anyone with me but a couple of colleagues showed a passing interest.

Six years later and I was leading whole year groups in a sport education/games making season with the full support of my colleagues.

I fell down a lot. But I stood up one more time than I fell down.

So what am I saying?

Don’t let tradition be an excuse or a barrier. Equally don’t try and build Rome in a day. Start small and find your own way of doing things differently. My colleagues were moved by actions and not just ideas. They were encouraged by the responses of the students to my teaching and the enhanced learning opportunities I was able to create. Traditions endure because they work. What you have to try and show is new ideas work better/differently and that that better/different is a good thing.

So don’t get bogged down in tradition but be realistic about what it will take to make sustainable changes. Most of all look at your pupils needs and don’t be overly swayed by tradition.