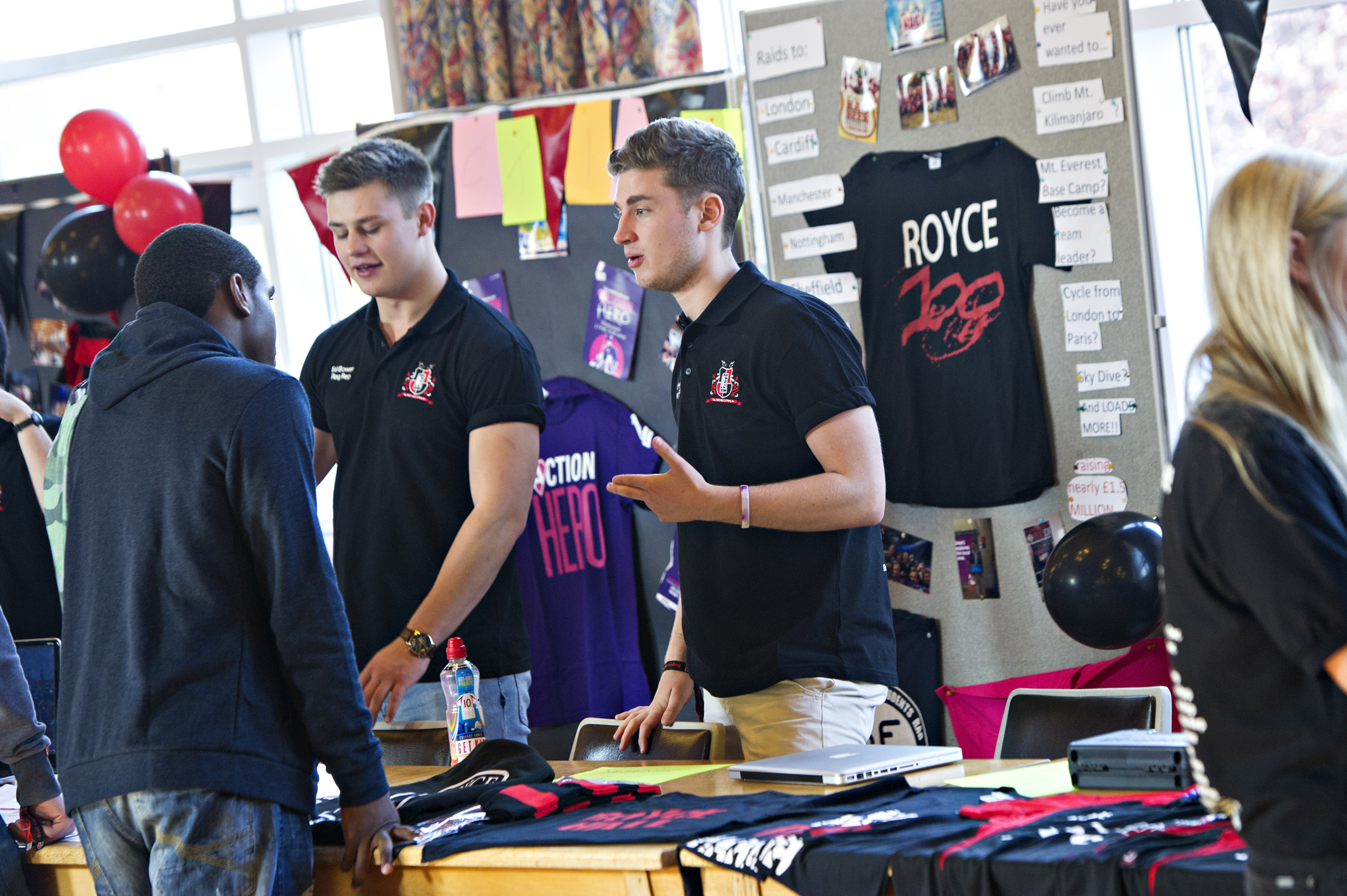 Here at Loughborough, you’ll pick up on some words and phrases which you might not understand. Fear not – speak like a true member of the #LboroFamily with our handy list of some of the most popular terms and abbreviations you might hear around campus. 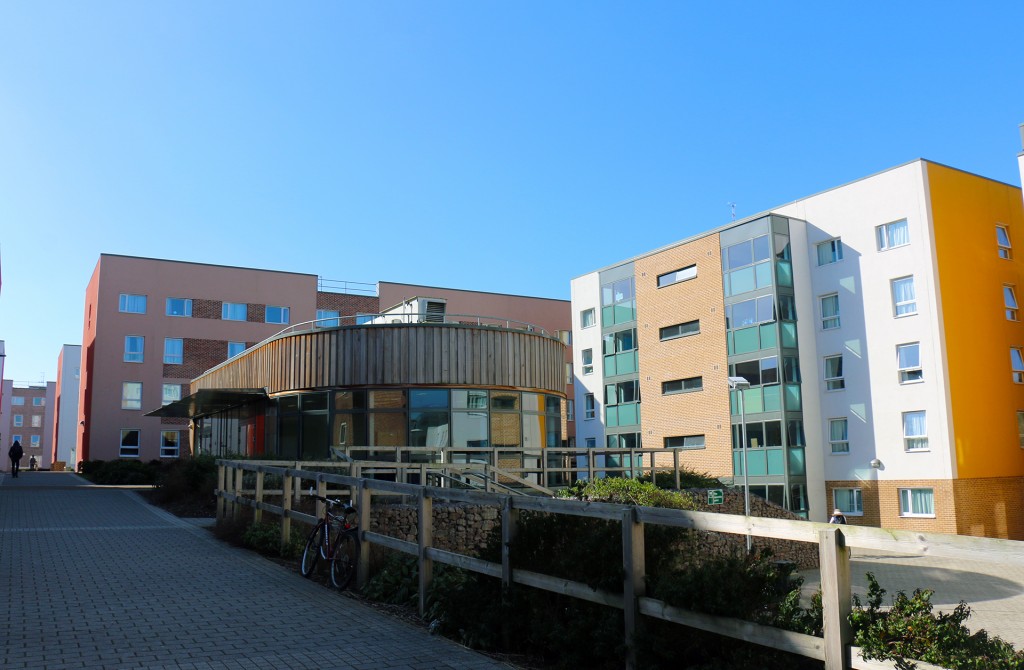 With 16 halls based on or very near campus, all named after someone from Loughborough’s history, names can get confusing very quickly! Here are some shortened terms you might run in to. 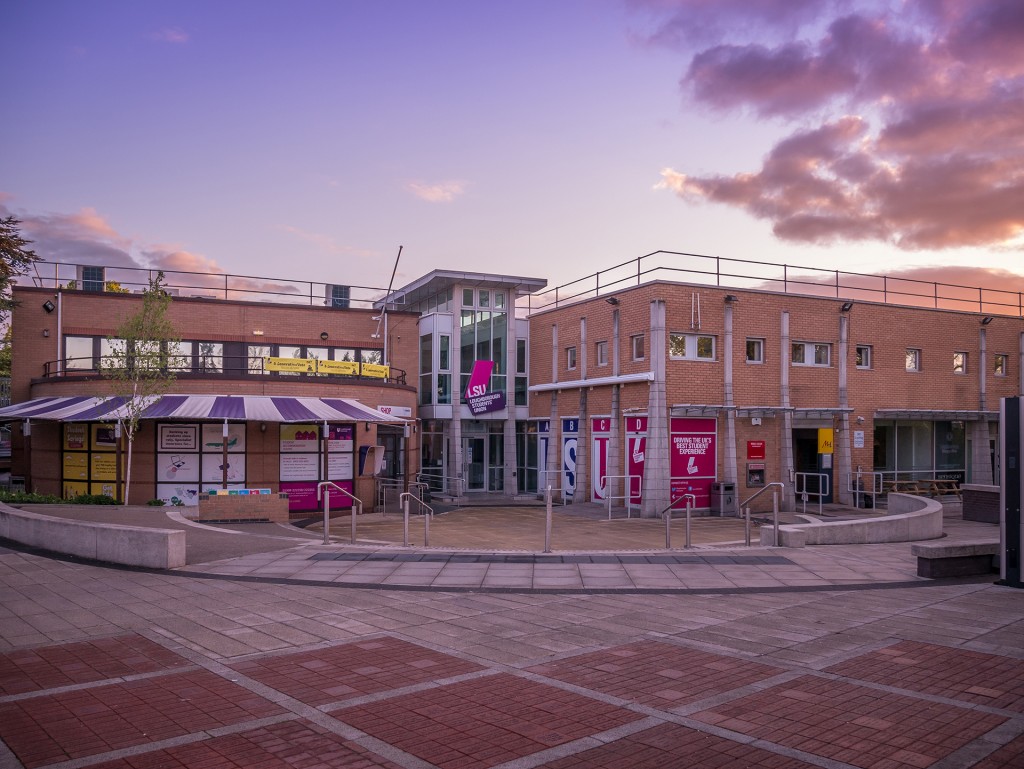 The ‘PO’
Purple Onion – main student shop in the student village
Fusion/Cogs/Room 1/JC’s
Names of bars/clubs you’ll find in the Students’ Union
Stuesday/Hey Ewe/FND
Weekly nights out in the Students’ Union
Hall ‘Corners’ e.g. Faraday Corner
A space that your hall is often found in the Union on a night out… rarely ever actually a corner
Munch
A popular food outlet in the SU
Voice
The Student Advocacy service
Platinum/Gold
A student card upgrade for nights out in the SU
Exec
The LSU team of students elected to represent you.
Rag
Rag is home to some of the most challenging and rewarding projects, raising over £1,000,000 annually for charity
‘Going on a Raid’
A weekend charity fundraising drive in another UK city
Action
Volunteering section of the Students Union

Before you arrive, Tips and advice