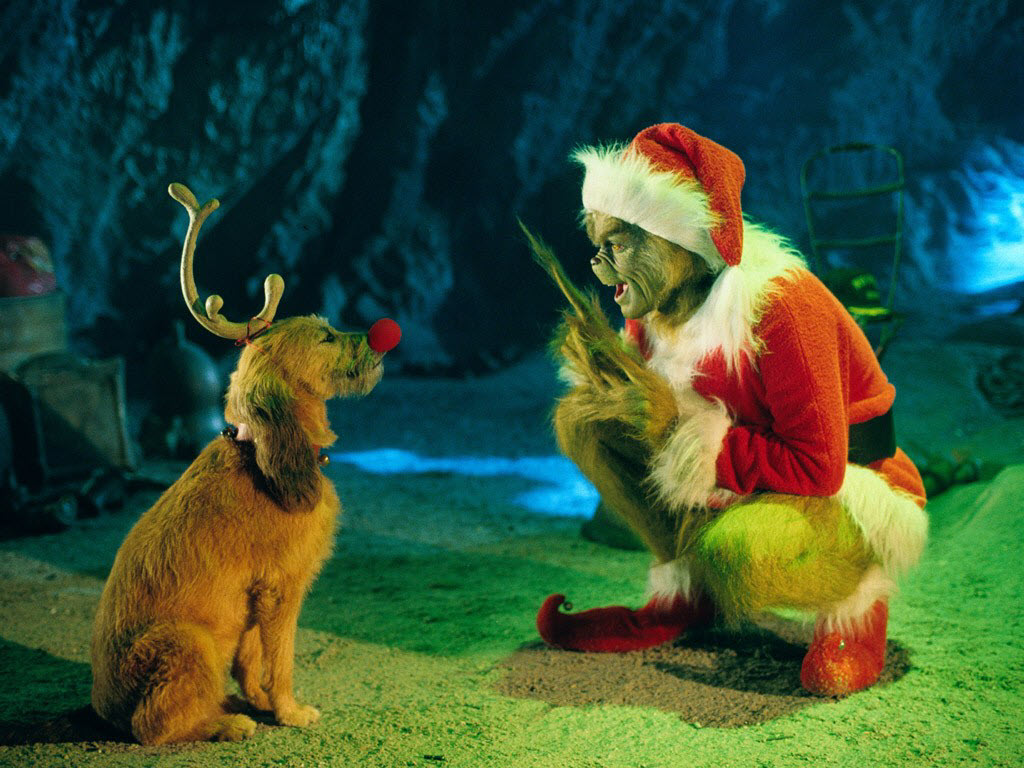 It’s been 18 years since Eminem released this iconic song, which is now essential for any good throwback playlist. 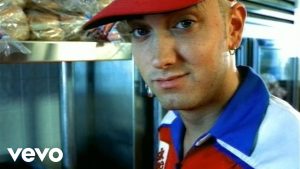 2. Harry Potter and the Goblet of Fire 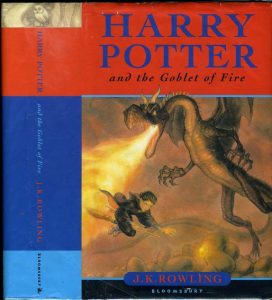 In March 2000, PPL Therapeutics announced that they had successfully used adult cells to clone 5 piglets. They were named Milly, Christa, Alexisa, Carol and Dot-Com.

Fun fact – Hugh Jackman took ice cold showers before filming to get into the angry mindset of his character. Now that’s some serious dedication! 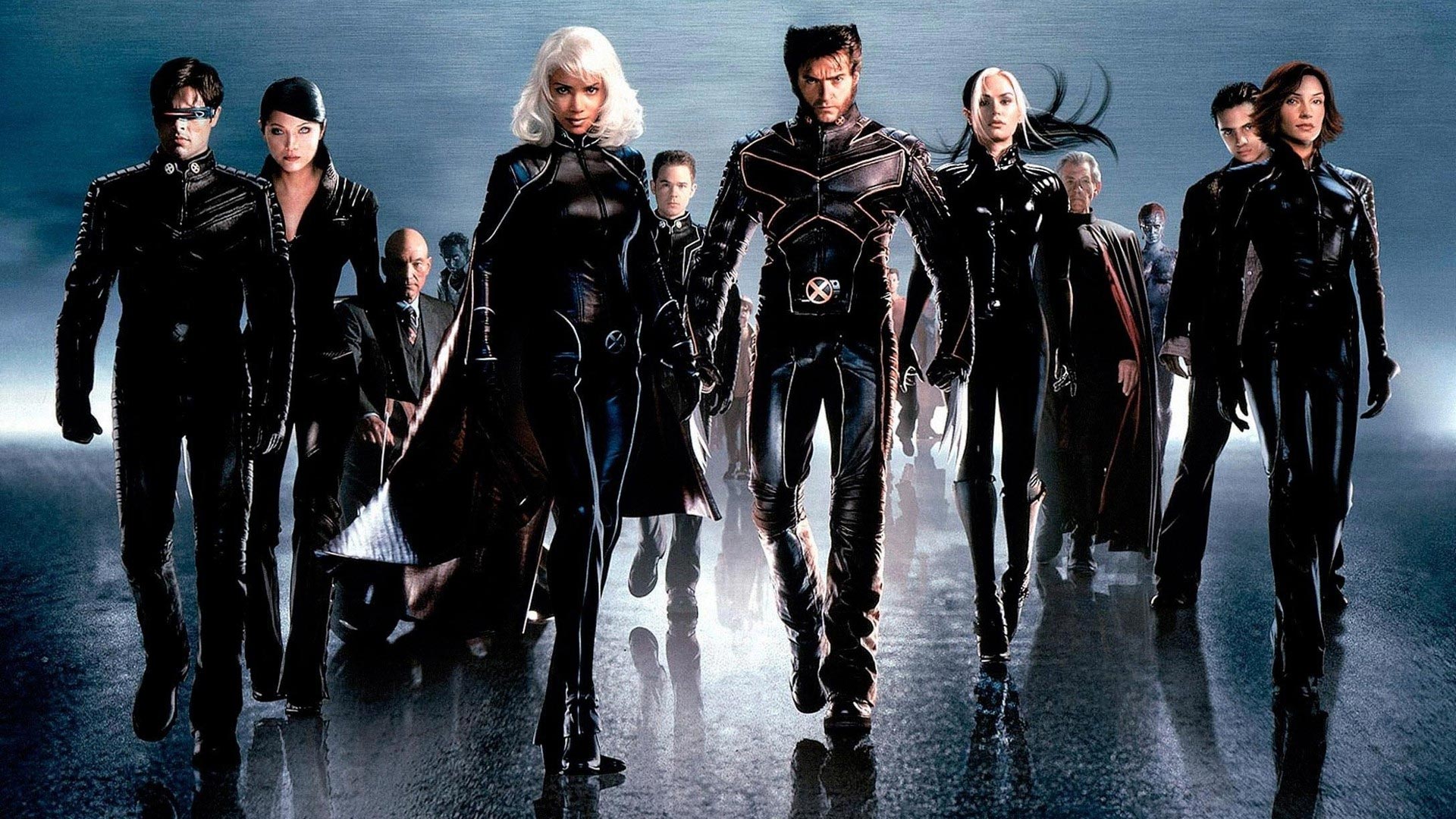 March 2000 saw the launch of Sony’s PS2, which went on to become one of the most successful gaming consoles ever released! 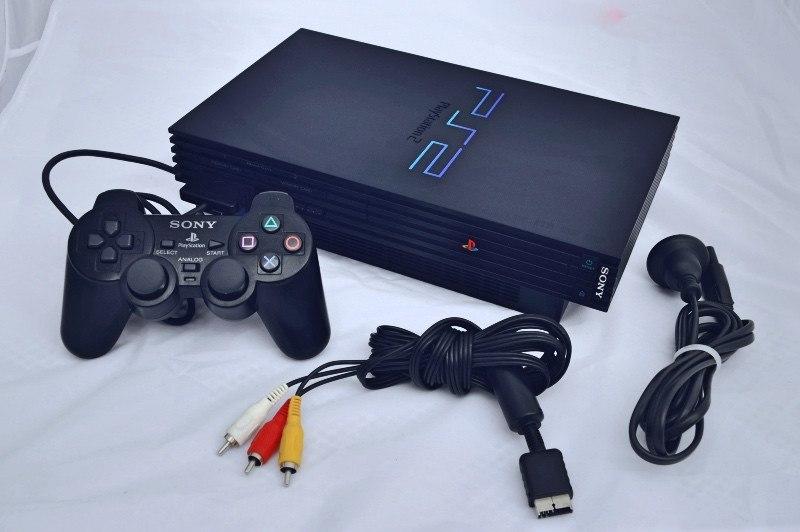 The iconic Big Brother house has been on our TV screens since July 2000. But after 19 series of Big Brother and 22 series of Celebrity Big Brother, Channel 5 announced that the newest series will be its last.

Britney’s second album, Oops!…I Did It Again smashed records and has sold over 25 million copies to date. Fun fact – the album was originally going to be called Sunflower.

8. How the Grinch Stole Christmas

How the Grinch Stole Christmas was the first Dr. Seuss book to be adapted for the big screen. Is it too early to start watching Christmas films now? Asking for a friend… 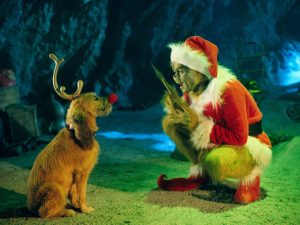 The USB stick is essential for any university student. Originally called DiskOnKey, the first USB stick held only 8MB. 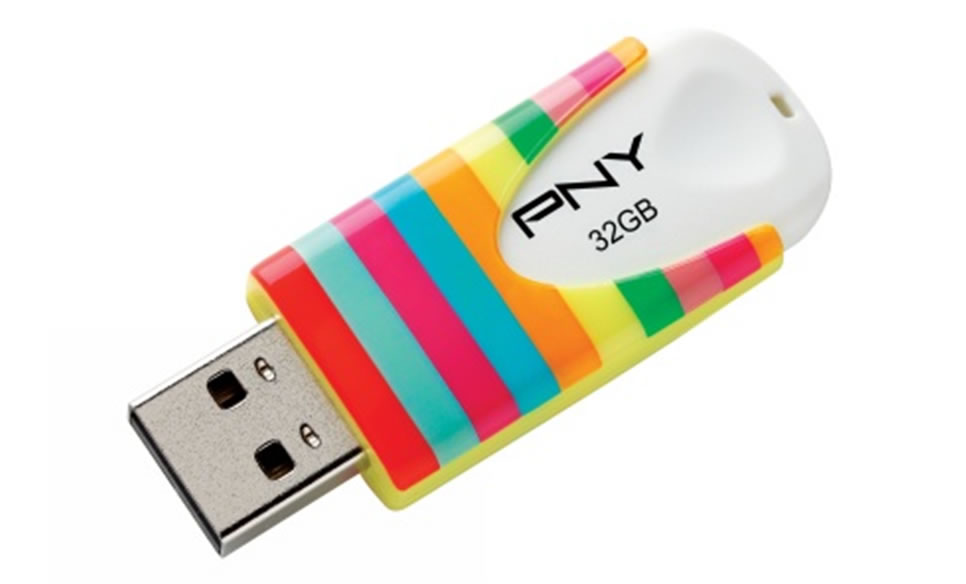 In December 2000, the first all-female British group trekked across Antarctica to the South Pole. We feel cold just thinking about it! 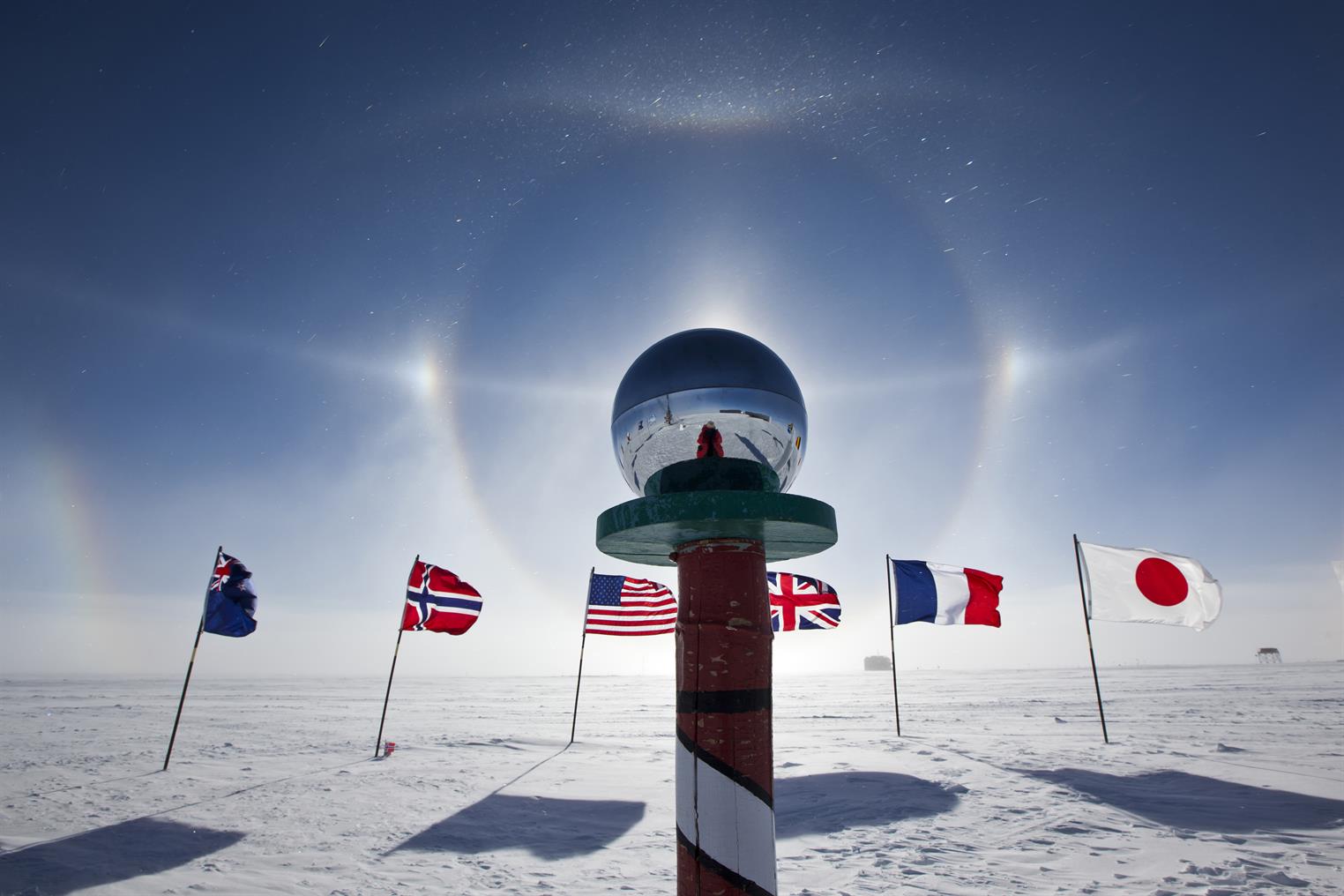