Recently I needed to extend the documentation in one of our projects, which used Perl on the server and JavaScript in the browser. This reminded me of a throwaway comment I’d seen online about using Plain Old Documentation (POD) in languages other than Perl.

As the server side of the project is written in Perl it made sense to try using POD in both the Perl and the JavaScript. Sure enough, as long as you wrap your POD in /* block comments */, then it works perfectly. e.g.

The main advantage of using POD in this case is that all my documentation can be rendered by the same process, irregardless of whether it is for the backend Perl code or frontend JavaScript.

This afternoon I had to find a quick way to identify which rows in a PostgreSQL table had multibyte UTF-8 characters in it.  Luckily PostgreSQL supports a number of string functions one of which is char_length, which returns the number of characters in a string.  Another one is octet_length which returns the number of bytes in a string.  For standard ASCII strings these will be the same but for any strings containing multibyte UTF-8 characters, these will differ.  Using these functions I ended up with some SQL based on the following query 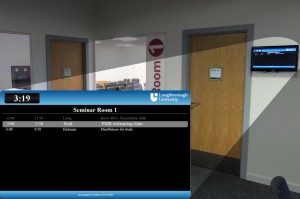 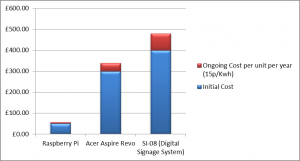 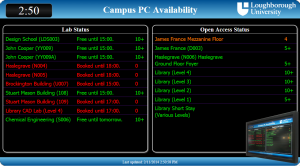 One of the summer tasks we have been dealing with has been to bring the frontend of our Web User Booking System (WUBS) up to date.  The original user interface dates back to when it was first developed (2005) and, while still more than adequate for the task, was starting to show it’s age.

After a short discussion in the team it was decided to follow a similar method to that which had been used for LORLS, specifically separating the front and back ends via a set of APIs.  The majority of the development effort was spent on the frontend as the core work on the APIs had already taken place to enable our mobile webApp to review, make and cancel bookings.

The key technologies behind the new frontend are HTML5 and JQuery.  Additional JQuery plugins used are DropKick, to provide the nice looking drop down lists, and Datepicker, for selecting dates from a calendar. 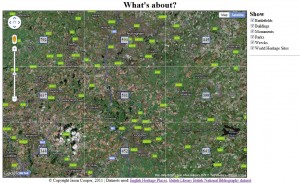 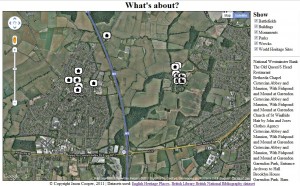 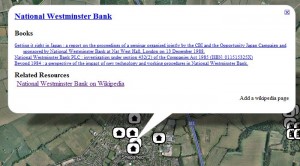 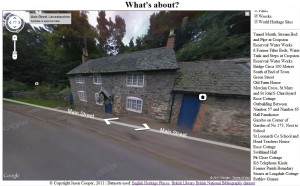