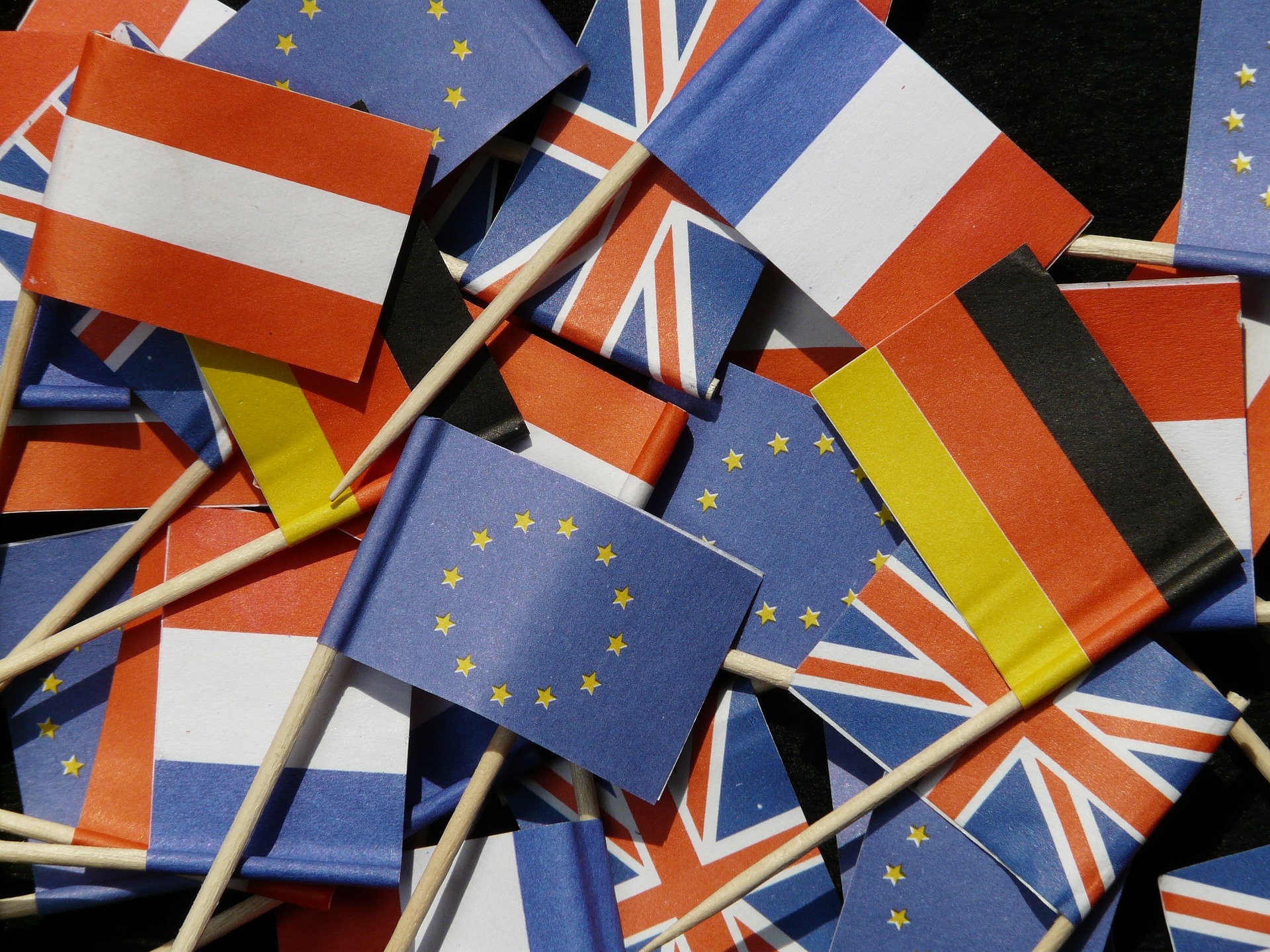 Can the bond between Macron and Merkel keep the rest of the EU united?

Summitry is a staple of international diplomacy and the European Union is no exception. Summits raise expectations: of last-minute, heroic breakthroughs; of meaningful change. They exist to punctuate the tensions of international relations with images of harmony and hope that may well be illusory. In the EU, summits are often a last resort to reach agreement.

Approaching the EU’s long-awaited summer summit in the final week of June, the stakes were high and expectations already low. Among other structural flaws weakening the EU from within, the bedrock of the Franco-German friendship has been put under serious pressure by divergent ideas in key policy areas.

In the end, German Chancellor Angela Merkel managed to emerge from the summit with the deal on migration she needed to avert a breakdown of her ruling coalition, but it was a close call.

And on the face of it, progress was made at the summit on three headline agenda items: migration; security and defence; and “jobs, growth and competitiveness”. Conclusions were reached unanimously and all parties left still on speaking terms. But as the summit chair, European Council president Donald Tusk, announced: “It is far too early to talk about a success.” What counts, he continued, is implementation “on the ground”. Brexit was relegated to the sidelines.

But on the ground, the EU is divided and obstacles abound. Many factors would have to fortuitously align for the successful implementation of the sinister sounding deal on migration. The issue was the most intractable of the agenda items and it all but crowded out discussion on the other issues. But on those too, cross-EU agreement is understandably hard to come by, from sharing the burdens of bolstering the single currency, to the desired strength of the EU’s defence capability.

Alongside securing agreement, the EU needs all its members to fully sign up to shared principles and shared values. Of these, solidarity is undoubtedly the most important for the summer summit’s conclusions to be fulfilled. It is also in the shortest supply.

At the heart of such deal-making lies the Franco-German relationship, enshrined 55 years ago in treaty form. Driven by past events and present ties to favour co-operation over conflict, France and Germany hold their own regular summits and on June 19, French President Emmanual Macron and Merkel duly met at Meseberg Castle in Germany to compare notes. They emerged from their talks brandishing a joint Meseberg Declaration, which was strikingly ambitious.

Paris and Berlin pledged to refresh their founding friendship treaty later in 2018; they recalled at length their shared values and ambitions regarding Europe; and they agreed terms for the EU summit items. At Macron’s urging, they edged closer together on matters where German reluctance is legendary, such as a common budget for eurozone countries.

But in the EU in 2018, context is everything, and the context is ominous. In France and Germany alone, domestic politics do not encourage the leap of faith to genuine EU-level sovereignty that activating the Meseberg Declaration would entail. In particular, Merkel limped to the June EU summit under the stark shadow of an ultimatum in all but name from within her own government, should the final EU deal on migration not be to the liking of her interior minister, Horst Seehofer. A few days after her return, he agreed not to resign.

Friends and neighbours of the Franco-German couple are also threatening to come between the pair. The UK’s intention to bring its 45-year-old EU membership to an end deprives Germany of an ally over fiscal affairs and France of a fully reliable partner in matters of security and defence. The Trump-like shock actions of Italy’s new government, such as unashamedly stigmatising ethnic minorities, could potentially bolster populist forces within Germany and France. Hungary and Poland also continue, unpunished, to transgress EU values and the rule of law that they signed up to when joining the EU.

Can France and Germany lead the way? They still bear the burden of their historical obligation to co-exist peaceably and to forge bilateral agreement where fundamental differences of opinion exist. Of the two leaders, Macron is currently the stronger, bringing fresh thinking to the partnership and vital (if largely symbolic) support to Merkel. A renewed bilateral Franco-German bond is a necessary condition to counter the centrifugal forces currently testing the European Union, but it is unlikely to be sufficient.

For Macron, the EU has arrived at a “moment of truth” when unity is absolutely the name of the game.

Summits take place to display just such unity but often on the slimmest shreds of real solidarity. Even when the visuals and words look and sound right, summits at best mask what’s beneath in order to take an audacious step forward. At worst, the gaps between the handshake and hugs on the one hand, and what’s going on on the ground on the other, are part of the problem.

In an age of seeming ungovernability, summits simply don’t help. They expose leaders’ vulnerabilities and project power over forces that threaten to escape them. The EU has done well in the past by muddling through, and we can only hope for more of the same.