University home > Services > IT Services > Middleware > We’ve got an API…

APIs (application programming interface) are almost a way of life for us in MALS. They are an essential tool that allows us to exploit systems (I don’t mean in the sense of unfair or underhand access, but rather to derive maximum benefit from a system). However, time and time again we hit the problem of suppliers who proudly state they have APIs for their systems but when we ask to access them we find:

<rant>
I can sympathise with suppliers not wanting people messing with their systems. However, if you say you provide APIs to access them then for goodness sake do so!
</rant> 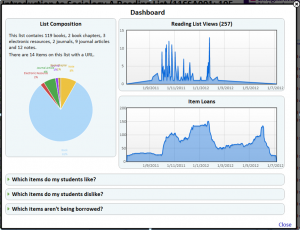 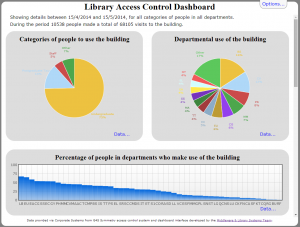 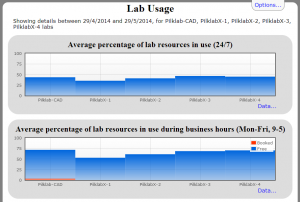 We have recently developed a mobile webApp to support access to a range of our Library services from student and staff owned mobile devices. 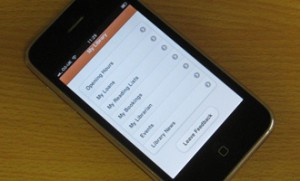 Library services provided via the webApp currently include opening hours, your borrowing details, reading lists, room booking information, contact details, events and library news.  It is intended that further development will take place over the coming months to incorporate new features into the webApp based upon feedback from our users.

Version 2 of our mobile webApp was released on 7th March 2013 and included the following new features:

Version 3 of the mobile webApp was released on the 23rd April 2013 and included the following additional features:

LORLS is a resource/reading list management system and has been made available as open source. It enables students to access reading lists and easily check availability of recommended resources, allows appropriate staff to create and maintain lists and informs the Library of changes made to lists to support collection development.

Further details about LORLS are available on its own website.