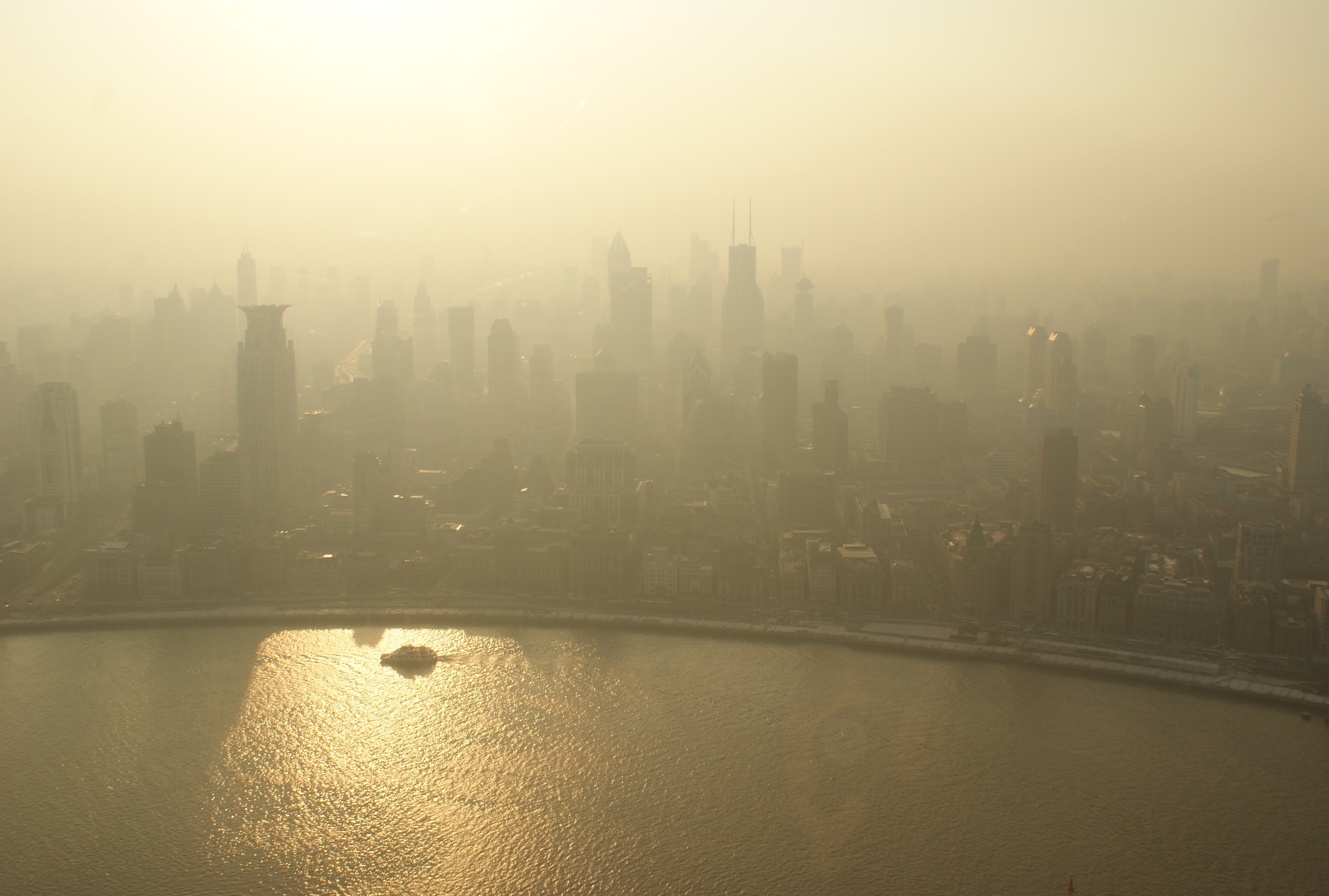 Why the West will have its climate cake and eat it

Professor Wilfred Dolfsma explains why only the West will benefit from Paris’ infeasible climate treaty.

Some months ago governments decided climate change needs to stop. Targets were set for emissions countries are to meet. Much, if not all, faith is placed into new technologies bringing these ambitious targets within reach. This faith is, I argue, unrealistic and will result in even more unequal economic development.

Western countries have grown rich using technologies polluting the world. If all countries are to use such technologies, the globe will become much like some places in China where you can taste the dirt in the air.

Leaving technologies to develop by themselves will only gradually bring the necessary innovations required to meet targets. But individuals and firms are not motivated enough to innovate in ways that will help meet the Paris targets – benefits of innovation to help the environment will accrue even less to the innovator than is usually the case. (On average an innovator and its close collaborators can expect to gain only some 20% of all benefits from innovations – much of the benefit takes the form of direct benefit to consumers, but other parties besides the innovator will also see their profits increase as a result of an innovation.)

The development of technology through innovation needs to speed up and be much more directed then hitherto is the case. 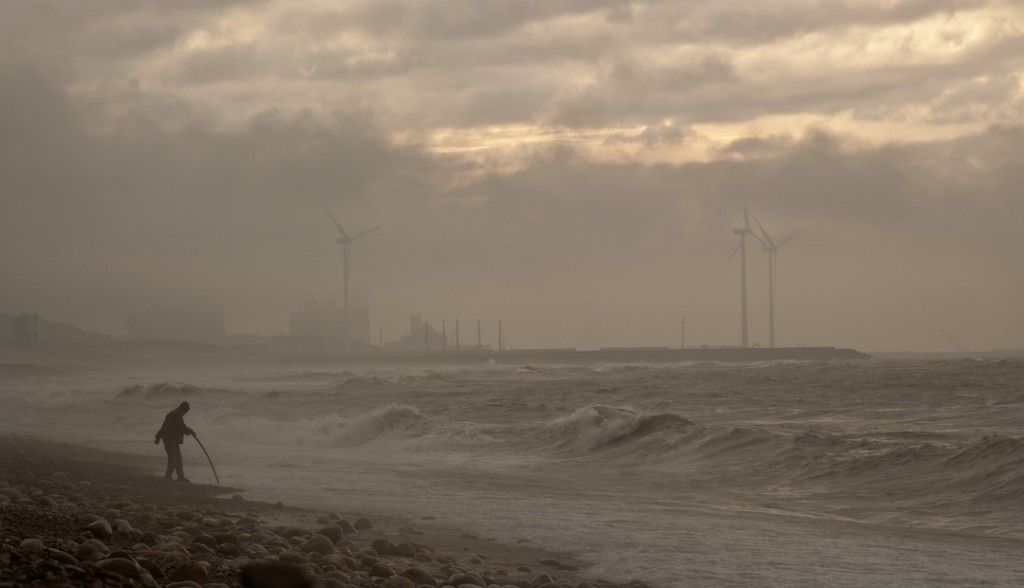 The somewhat perverse implication will be that developing countries contribute to the expenses of developing new technologies in Western countries to clean the globe.

The same Western countries that have benefitted from making the globe a dirty, overheating place to begin with, will ultimately benefit from cleaning it up.

Professor of Entrepreneurship and Innovation at Loughborough University London, and Director of the Glendonbrook Institute for Enterprise Development.