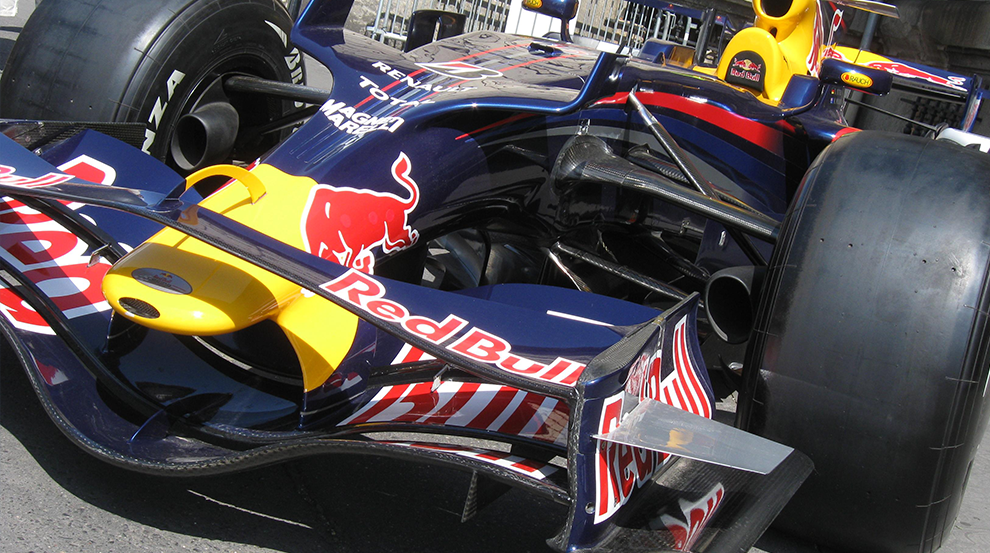 The race to make Formula One greener

Formula One racing has been the subject of a massive takeover by US cable tycoon John Malone, driven by the desire to add subscribers to his channels and diversify his holdings. Malone paid US$4.4 billion for a 35% stake, with the remaining interest held by race teams.

One of the new owner’s first tasks is to modernise the sport.

To a certain extent, such matters take care of themselves in motor racing. Innovation is constant as different teams compete to take advantage of new rules, aerodynamics, materials and techniques. Formula One is regularly dominated by manufacturers that take their latest cars as close to the margin as possible in terms of performance.

But there are two other ways in which the competition needs an upgrade. First, it has an ageing audience, in part due to the previous regime’s distaste for marketing the sport to youth. TV ratings are down everywhere other than the US, which is showing renewed interest.

Second, its environmental status remains a problem. In the words of one academic overview of sustainability in sports, motor racing faces “increasing pressure to reduce resource consumption and to operate in an environmentally sustainable manner”. This is hardly a surprise, but in my research on “greenwashed sports” I found some evidence supporting both sides of the debate about race cars and carbon footprints.

Formula One is heavily reliant on fossil fuels to build the cars and the circuits, while a race causes lots of local pollution and involves a “major transformation of the landscape wherever it is held”. Back in 2007, each race car emitted around 1.5kg of CO₂ for every kilometre it drove, about nine times that of a family car (more recent data is hard to find). You might expect fast cars to burn lots of fuel of course, and these emissions have been reduced in the years since.

But the racing itself is responsible for just 0.3% of the sport’s carbon emissions, which mostly derive from raw materials, manufacturing, and electricity usage, especially via wind tunnels and computing. In addition, Formula One teams fly 160,000 km a year to test cars and compete.

Against that, boosters claim the sport provides regular road cars with a “high-speed research and development laboratory”, as competition between manufacturers spurs advanced engineering and ever-greater fuel efficiency. These innovations are then passed on to everyday business and domestic motoring, supposedly diminishing the carbon footprint of normal traffic.

These supposed benefits are often highlighted in conventional press reporting. Some even argue that cyclists are “miles behind Formula 1 in the environmental race” due to the massive impact of travel on events such as the Tour de France, weighed against motor sport’s “cutting-edge technology”.

That said, some senior figures in the sport are horrified by changes to emissions regulations that have reduced the noise pollution that some think adds to the atmosphere. Fans complained in unprecedented numbers about the quieter engines that came in 2014 with a mandatory shift from 2.4 litre V8s to 1.6 litre V6 turbo-power units. And regulations in favour of greener practices, such as kinetic energy recovery from braking and thermal energy recovery from emissions, were long delayed because of lobbying by corporate teams.

But the McLaren Racing team became a carbon-neutral company in 2011, partly through offsets to counter the amount of flying required, but largely through emissions controls. It recycles two-thirds of its waste, sends nothing to landfill, and has an energy-efficient headquarters at its McLaren Technology Centre, a “smart” building that is warmed by a thermal buffer, cooled by a lake, and roofed with recycled tyres. And in 2014, Formula E for electric vehicles appeared, funded by established racing firms and Leonardo DiCaprio and staffed by escapees from Formula One sickened by its opposition to significant action against climate change.

Environmental activists have been largely ineffective in their opposition to the sport, despite mounting some very solid arguments. Greenpeace, one of few environmental organisations large enough to battle Formula One worldwide, has tried to disrupt Grand Prix events through a now-familiar tactic: people dressed up in bright colours climbing onto buildings owned by others.

But such practices are not contra the sport itself, nor are they even focused on its environmental record – in fact, Greenpeace has said very positive things about Formula One, and its former executive director is a fan. Rather, they represent a kind of secondary boycott strategy directed at particular event sponsors.

Thankfully, major sponsors of Formula One include companies that want to expand sales while cutting carbon emissions, such as Unilever, GSK, and SAP. They have lobbied hard for teams to adapt to ecological reality in the interests of a mutual desire for a social license to operate.

The likely outcome is that Formula One will expand its reach under its new owner Malone. Teams will seek efficiency gains for competitive rather than ecological reasons. Activists will complain, if not as noisily as the cars that irk them. And the real carbon footprint of the sport – its air miles – will remain a sideshow.