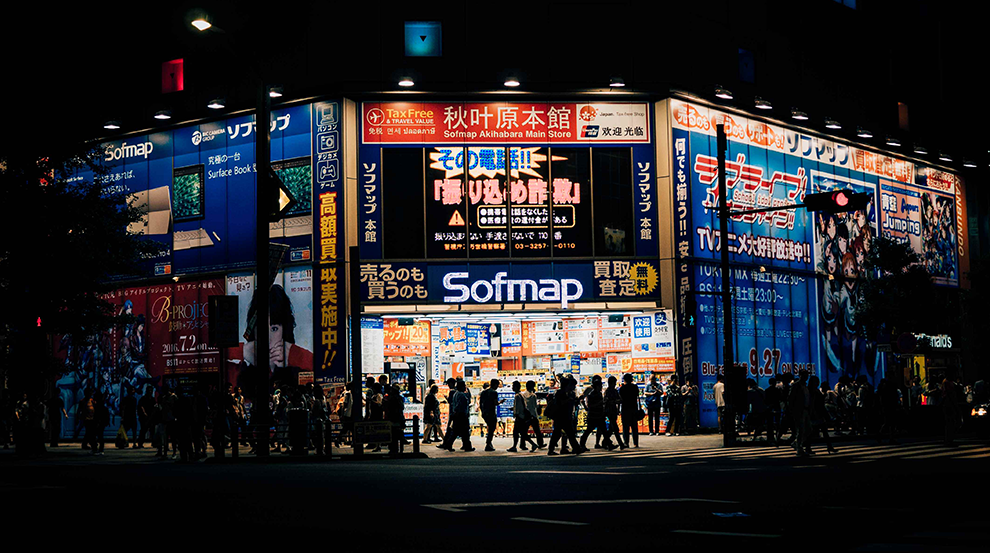 Our world is not a pure market economy, and economics can’t explain it

We tend to take it for granted that our economy is a market economy. Mainstream economics is particularly committed to that idea. Indeed its core concepts depend on it: supply and demand curves and equilibrium prices make no real sense outside the context of markets. But today in large parts of the most dynamic sector of our economy, the market is either absent or only one part of the story.

Of course the digital economy includes companies such as Apple and Amazon selling products in markets, but it also includes very different models. The web is the realm of the gift. The vast majority of the pages we download are free – and sites such as Wikipedia are sophisticated examples of the gift economy in action.

Even some of the most successful commercial companies, such as Google and Facebook, depend on business models that hybridise gift practices and the market. The commodities they sell depend utterly on the gifts that they give.

To make sense of these gift and hybrid forms of economy, my research in the book Profit and Gift in the Digital Economy develops the idea that we should think of the economy as an interacting mix of market and non-market practices.

The gift economy in action

Wikipedia – the largest and most widely used encyclopedia the world has ever seen – is the iconic case of the digital gift economy. It dominates its sector, and has more or less completed the extinction of the paid-for encyclopedia that began when Microsoft gave away Encarta to PC buyers.

Wikipedia rests on three gift practices: it gives us access to its content for nothing, that content is created by volunteers who edit it for nothing, and its running costs are funded by voluntary donations.

And when work is voluntary, the old rules no longer apply. Wikipedia’s editors are not told what to do by managers implementing a top-down strategy. They choose their own tasks and do them at their own pace. The quality of their work is not assured by performance appraisals and the threat of redundancy. Instead they debate quality with each other on Wikipedia’s Talk pages, employing norms that have been consensually agreed by the editors themselves.

Conventional economics has no tools with which to analyse phenomena like Wikipedia. The site offers no revenue, market capitalisation or book value by which to value it. Neither the human motivations nor the co-operative coordination mechanisms fit economic models of utility maximisation and market equilibrium. When we measure our economy, are we really best served by ignoring Wikipedia?

By contrast, Google looks like a company that traditional economics should be able to explain. The second largest company in the world by market capitalisation, it made profits of US$74.5 billion (£56 billion) in 2015, mostly from selling advertising.

That’s a market, isn’t it? It is, but it’s a market that only exists because of the gifts that Google gives to its users. The core case is free web search. When Google gives us search results, it receives information about our interests as a by-product of the search process, and uses that to sell much more effectively targeted advertising than was ever possible in conventional media.

Here we have two deeply interdependent practices: a market practice of selling advertising that can only exist because of a gift practice of providing free web search. Freesheet newspapers offer a similar model, but Google is on a different scale. However well demand and supply curves can explain the outcomes in the advertising market, they tell us nothing about how Google acquires those advertising opportunities in the first place.

To explain hybrid economic models like this one, we need an approach that sees both gift and market practices as significant and can analyse the ways in which they are combined.

Economics and the gift economy

Although I’ve highlighted the digital gift economy here, the gift economy is much older and much larger than that – it has just been less tangibly coupled with the market economy that we see on the business news. To take only the largest case, people have been producing and transferring economic benefits within the household since households began, without selling them to each other. When a parent cooks for their family that is just as productive as a chef cooking for customers in a restaurant, but no cash changes hands in payment.

One study of the Australian economy, for example, found that when monetised – when household work is given a dollar value equivalent to that in the market economy – the household sector alone is as large as the market sector. Nor is the “old” gift economy confined to gifts to friends and family – charitable giving, volunteering and blood donation are all familiar forms of gifts to strangers.

Economics tends to overlook the gift economy, wherever it appears, not only because tools used by economics, such as revenue or profit calculations, market share and stock prices can only make sense of markets, but also because it has no way to value products that are not sold. We are all accustomed to valuing things in terms of prices achieved in the market, but there are no such prices in the gift sector.

That doesn’t mean its products aren’t valuable, but rather that we have absorbed a thoroughly dysfunctional notion of value that goes along with thinking of the economy in purely market terms. We can become so focused on the monetary side of the economy that we don’t see the absurdity of promoting its growth at the expense of the things we do for each other that don’t come with a price tag attached. If we are to make sense of both today’s economy and future possibilities, we need to start analysing our world as a complex of both market and non-market social practices, and start valuing its products in terms of human benefits instead of price.