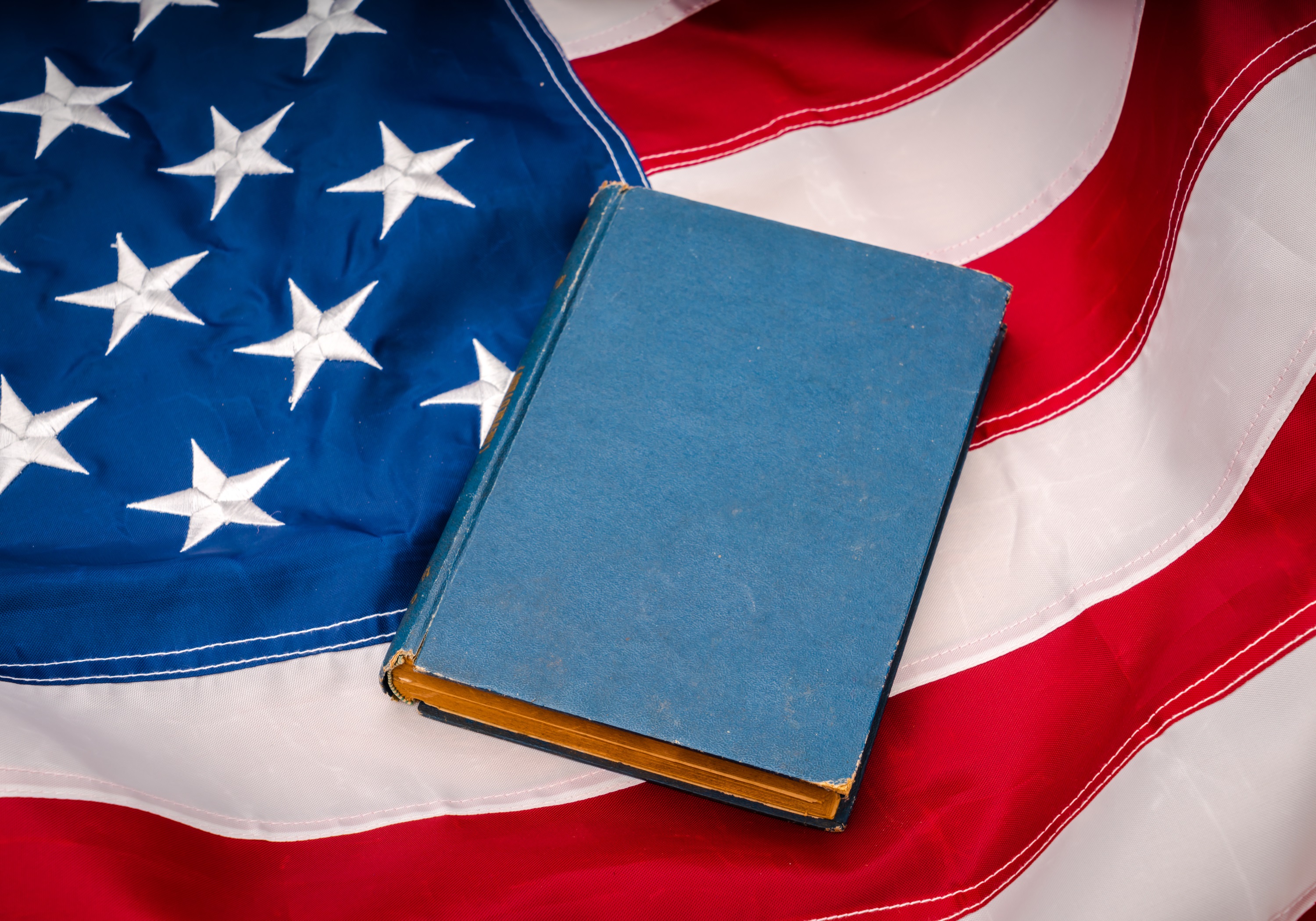 “In the four quarters of the globe,” asked the British writer and cleric Sydney Smith in 1820: “Who reads an American book?” Smith was a career eccentric, known for odd sayings and doings, such as wearing a self-designed tin helmet as a defence against rheumatism. However, his scorn about the impoverished state of literature in the upstart nation across the Atlantic was no mere individual fancy, but a judgement backed by his nation’s sense of cultural superiority.

But pose the same question now, almost exactly 200 years later, and such complacency is hardly the response you’re likely to get. The most esteemed British literary prize, after all, has now been awarded to an American author two years running.

American writer George Saunders’ victory in the The Man Booker Prize for Fiction, for his debut novel Lincoln in the Bardo, follows on from US novelist Paul Beatty’s 2016 win for The Sellout. Fears of the Americanisation of this piece of British literary heritage are likely to be renewed. Saunders and Beatty face being seen as the high-cultural wing of an ongoing transatlantic takeover of national life that recently took more bone-crushing form in the series of NFL fixtures in London.

Worries about precisely such literary colonisation by the United States were voiced, in fact, when the organisers of the Booker changed its eligibility rules in 2013. Formerly a prize only for novelists of the United Kingdom, Ireland and the Commonwealth, with winners including such non-UK citizens as Nadine Gordimer and John Banville, the parameters were altered so as to make the language of composition itself the key criterion. The new rules invited submissions of “any novel in print or electronic format, written originally in English and published in the UK by an imprint formally established in the UK.”

A S Byatt, a former judge as well as winner, said at the time she feared such an expansion of the field would result in “good work” going unrecognised. Her qualms were based not on nationalistic unease but in the spectre of unmanageable piles of novels to be sifted. But for literary scholar John Mullan, the risk of the rule change was indeed that the Booker would decline into a series of spectacular US/UK faceoffs. He imagined the new Booker as:

A Ryder Cup of Literature … Toni Morrison versus Hilary Mantel, or Jonathan Franzen against Ian McEwan.

Nevertheless, it is not as if the Booker’s previous criteria for eligibility were beyond criticism. How convincing a defence can be assembled for a prize whose original geographical coverage mapped exactly onto that of Britain’s recent colonial and imperial dominance? These embarrassing parallels were pointedly addressed in 1972 by John Berger, also a Booker winner. On being awarded the prize for G., he remarked that the sponsor, Booker McConnell, had derived much of its wealth from “exploitation” during “extensive trading … in the Caribbean for over 130 years”.

If writers in English from Durban had always been eligible for the Booker, then why not those from Denver? If Delhi, why not Detroit? While the organisers’ announcement in 2013 triggered expressions of anxiety in the UK that the novelists of Hampstead would be ill-equipped to compete with those from Harlem, others welcomed the prize’s reimagining so as to include writers in English from beyond Britain’s recently relinquished imperial citadels. As the Scottish author A L Kennedy said: fiction is “deeply international, deeply humane. It has no borders. It’s lovely that the Booker is reaching out”.

There are striking affinities, in fact, between Kennedy’s rhetoric and that of George Saunders in his acceptance speech after winning for Lincoln in the Bardo. His novel’s subject could not be more closely affiliated with the national narratives and icons of the US: its key figure, of course, is the grieving President Lincoln. Nevertheless, Saunders’ model of literary composition and reception remains resolutely non-jingoistic:

Two responses, perhaps, are possible in the face of nationalistic concern that the Americans are taking over British literary prizes.

The first is to recall more of Berger’s wise words in what was as much a speech of refusal as acceptance in 1972. Even at a time when coverage of the prize was modest, with the only media “platform” provided by a few broadsheet papers, Berger complained about “the deliberately publicised suspense, the speculation of the writers concerned as though they were horses, the whole emphasis on winners and losers”. The task now, perhaps, is to extricate Saunders, and Beatty before him, from conversations about their passports and instead to give their thematically challenging and formally inventive fictions the serious attention they deserve.

But a second possible response to Saunders’ victory may offer a better cure for the prize envy of the smaller-minded British reader, currently sore at US literary success. Yes, Saunders may have won the Booker. But in Kazuo Ishiguro, Britain currently has the holder of the biggest literary trophy of all.