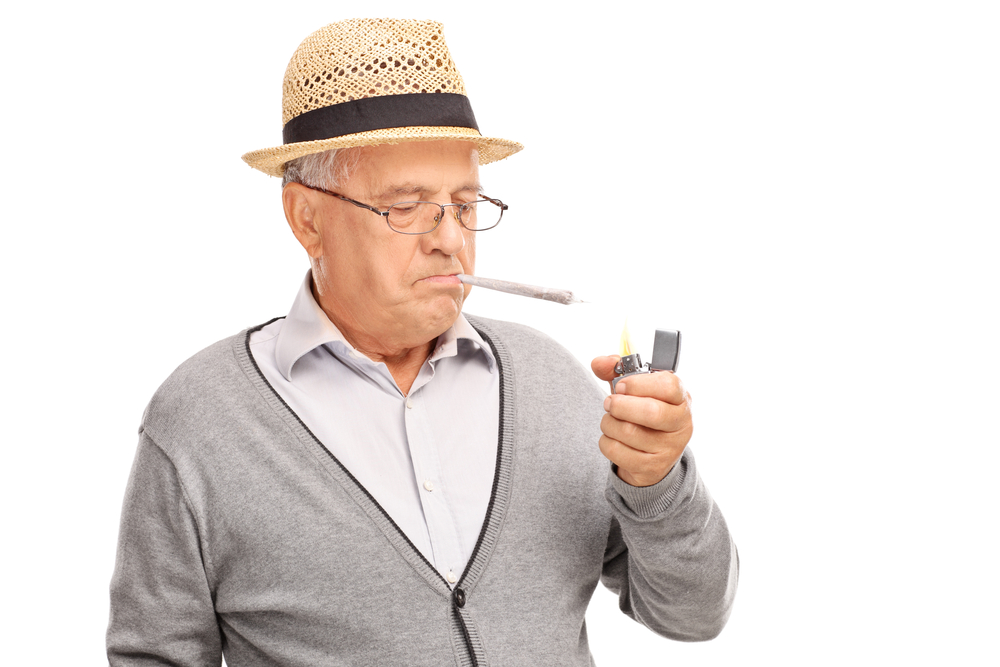 Fewer people are using cannabis, but record numbers are seeking help as a result of using the drug. In the last decade the number of people using cannabis in the UK fell from 3m to 2m. Over the same period, there has been a 60% rise in demand for specialist drug addiction treatment for problems with cannabis.

Drugs like cannabis are often viewed as a young person’s problem, but our latest research
shows that people over the age of 40 are the fastest growing group seeking treatment for problems related to cannabis (where cannabis is the only or main drug used). In 2005-06, 471 people sought help, but by 2015-16 this figure had risen to 1,008 – a 114% increase. This is just the tip of the iceberg, however, as only one in ten cannabis smokers who need treatment seek help.

We also found that women, of any age, who said cannabis was their primary drug problem, are accessing treatment for cannabis at a faster rate than men. So while the increase in men of any age seeking treatment has risen by 72%, the rise for women has been 95%.

We don’t know why older users and females are increasingly seeking treatment for cannabis use, but we do know that so-called “baby boomers” (people born between 1946 and 1964) will have been exposed to lower potency varieties of cannabis earlier in their lives. As the market has become dominated by higher potency strains, they might be encountering problems that they didn’t have with the lower potency strains.

Women and older users are more likely to have additional responsibilities, such as dependent children, and this might prompt them to seek support so that they can maintain these relationships with their children.
But having children can act as barrier as well as a prompt to seeking treatment. So while some women and older people are accessing treatment, there are likely to be many more who are reluctant to seek support.

Services will need to consider how they can engage these two groups more effectively, given the concerns they may have about losing their children to social services.

Treatment staff tend to view cannabis as relatively benign, compared with drugs like heroin, which may account for the poorer recovery rates among cannabis smokers. One study found that 9% of those who use cannabis consumed 73% of the cannabis available. This small group of users are at greatest risk, as using cannabis more often and in greater quantities increases the risk of dependency. These factors could account for the poor outcomes for people when they are in treatment for cannabis problems. For example, after six months in treatment 26% of opiate users had improved compared to only 8% of cannabis users.

Services can’t rely on extra resources to meet the increasing demand for specialists cannabis services, as there is no prospect of the government reversing the cuts made in recent years to drug treatment. These cuts have resulted in services competing with each other to secure their survival as treatment providers. Consequently, they don’t share information and so may not realise that nationally there is growing demand from women and older people for help with cannabis. This analysis should help provide that national view so that local services can target care more effectively.