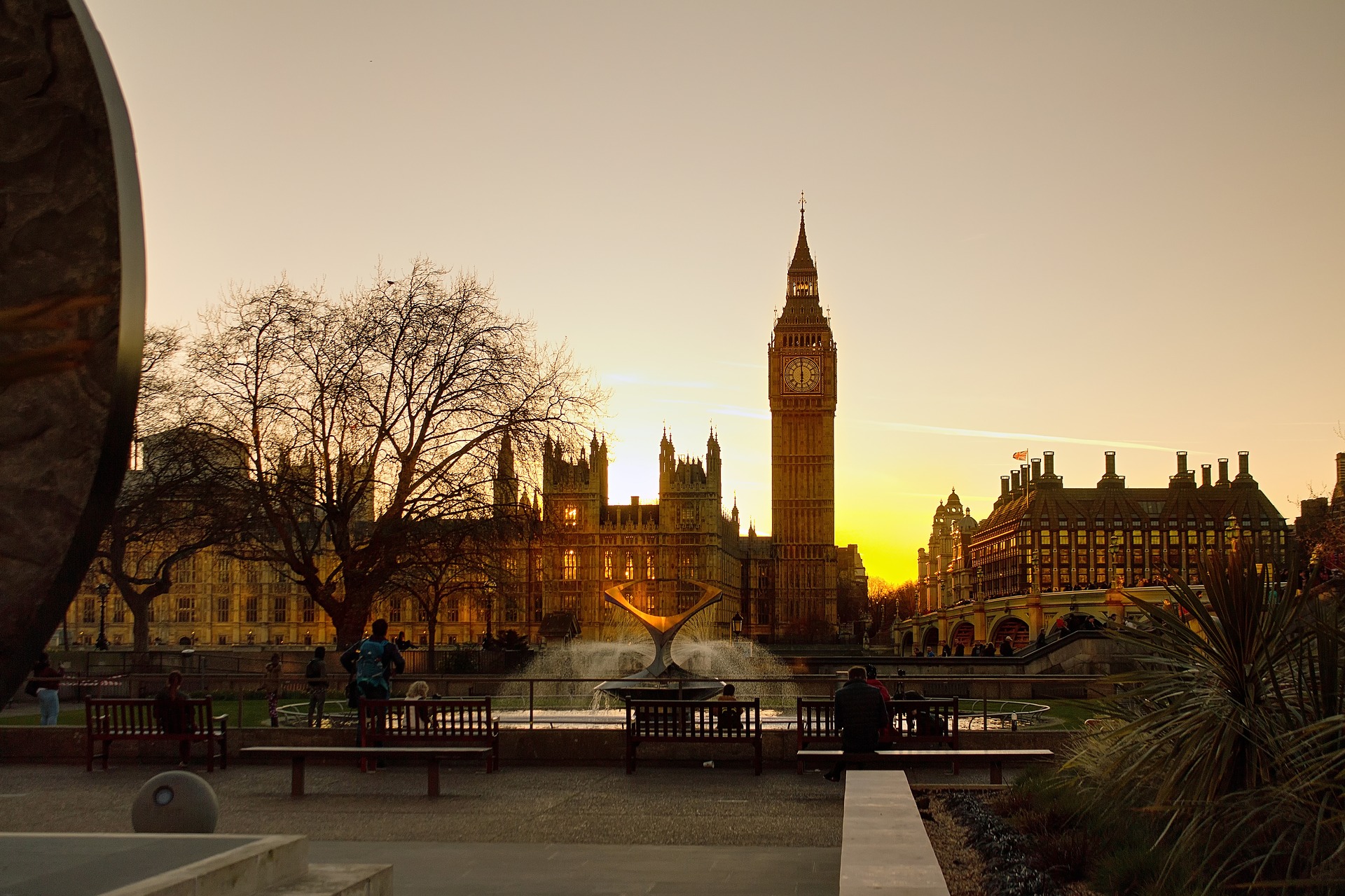 That relationship has a long history. British emigrants in the 19th century formed many early American unions. For 200 years, British and American workers have collaborated in the creation of labour parties, in the struggles of the low paid, of women, of people of all races and of trade unionists persecuted for heeding the call to organise and strike. They have exchanged fraternal delegates to their conventions. They have swapped warm words about solidarity and justice. They have also failed to live up to those words – more than once.

The history of labour’s special relationship has never been more relevant. British and American workers need allies to reverse the long decline of their unions and living standards. They need help to take advantage of new opportunities in logistics and other industries. They both face populist, anti-union governments – and, to resist them, the new forces associated with Jeremy Corbyn and Bernie Sanders
need to work closely together.

Three individuals and campaigns, from the 19th century to the present, could help British and American trade unionists to think about solving those problems today.

Admirers of Jeremy Corbyn and Bernie Sanders might not know of the Morgan Plan, a document drawn up in 1893 by a British-born machinist, Thomas Morgan. That plan was an 11-point programme directly inspired by the recent moves in Britain towards the Independent Labour Party, a forerunner of today’s Labour Party. It called for the American Federation of Labor (AFL) to demand the nationalisation of key industries, much like British Labour’s old Clause IV. It also demanded that the AFL set up an American Labor Party.

If we haven’t heard of the Morgan plan, we probably recognise the means used to defeat it. Before the AFL’s 1893 convention, most affiliated unions endorsed it. Yet the federation’s president, Samuel Gompers, and his allies managed to defeat the plan and the socialists who advocated it. They did so through shrewd handling – a cosy word for manipulation – of the convention.

Gompers tried to dilute Morgan’s 11 planks by having the convention vote on them one by one. He then convinced enough delegates that Morgan’s programme would make enemies of the Democratic and Republican parties and mean ruin for American labour. The delegates who came pledged to support Morgan voted him down.

Corbynistas and Sanders supporters should not dwell on the fact that the process was rigged. They should emphasise the fact that British-American cooperation (nearly) led to an American Labor Party – in 1893! Americans who want to try that route again should learn from the Morgan plan – and its failure. Like their predecessors, they can learn from and work with their British friends.

Few people better sum up the potential of labour’s special relationship than Emma Paterson. Born in 1848, she became an active trade unionist before the age of 20 and served from 1872 and 1873 as secretary of the National Society for Women’s Suffrage. A trip to the United States in 1873 changed her life. While there, she saw women organising their own unions, especially in female-dominated industries.

Paterson’s feminism and trade unionism came together on her return to Britain. She called for special efforts to organise women in largely female trades, and to promote that cause, helped to set up what became the Women’s Protective and Provident League, later renamed the Women’s Trade Union League. Paterson edited the Women’s Union Journal, spoke at countless meetings and picket lines, and was a tireless advocate of women as voters and as trade unionists until she died in 1886.

Transatlantic cooperation did not stop with her death. Activists in the British and American Women’s Trade Union Leagues maintained close ties well into the 20th century. Thanks to them, and to pioneers such as Emma Paterson, British women in the workforce are now more likely to be unionised than men, and American women nearly as likely. They show us what can be done when feminism combines with trade unionism -– and when British and American trade unionists learn from each other.

They still do. In the past decade, in the same kinds of industries that Paterson singled out for special attention – low-paid, usually (but not only) made up mainly of women and people of colour – organising has begun in places where unions seldom existed before.

The most conspicuous example has been the American Fight for $15, a campaign that grew out of strikes by fast food workers in 2012. It now encompasses a range of service workers, from home carers to hotel cleaners and even casual university teachers. It has won political victories around its central claim: a US$15 minimum wage that workers could live on. New York, Seattle and Los Angeles, among other cities, have agreed to raise their minimum wage to $15 by the end of the decade.

Their example has spread elsewhere in the world. In the UK, the Bakers, Food, and Allied Workers’ Union has taken up the cause of fast food workers – and in September 2017, McDonald’s workers went on strike for the first time since the company opened its first British store in 1974. Their action and their demands – union recognition, an end to zero hours contracts, and a £10 hourly wage – drew on earlier American struggles.

This is a perfect moment to revive labour’s special relationship. Against Donald Trump and Theresa May, we have the legacy of Thomas Morgan and Emma Paterson. I know which alternative I would rather choose.