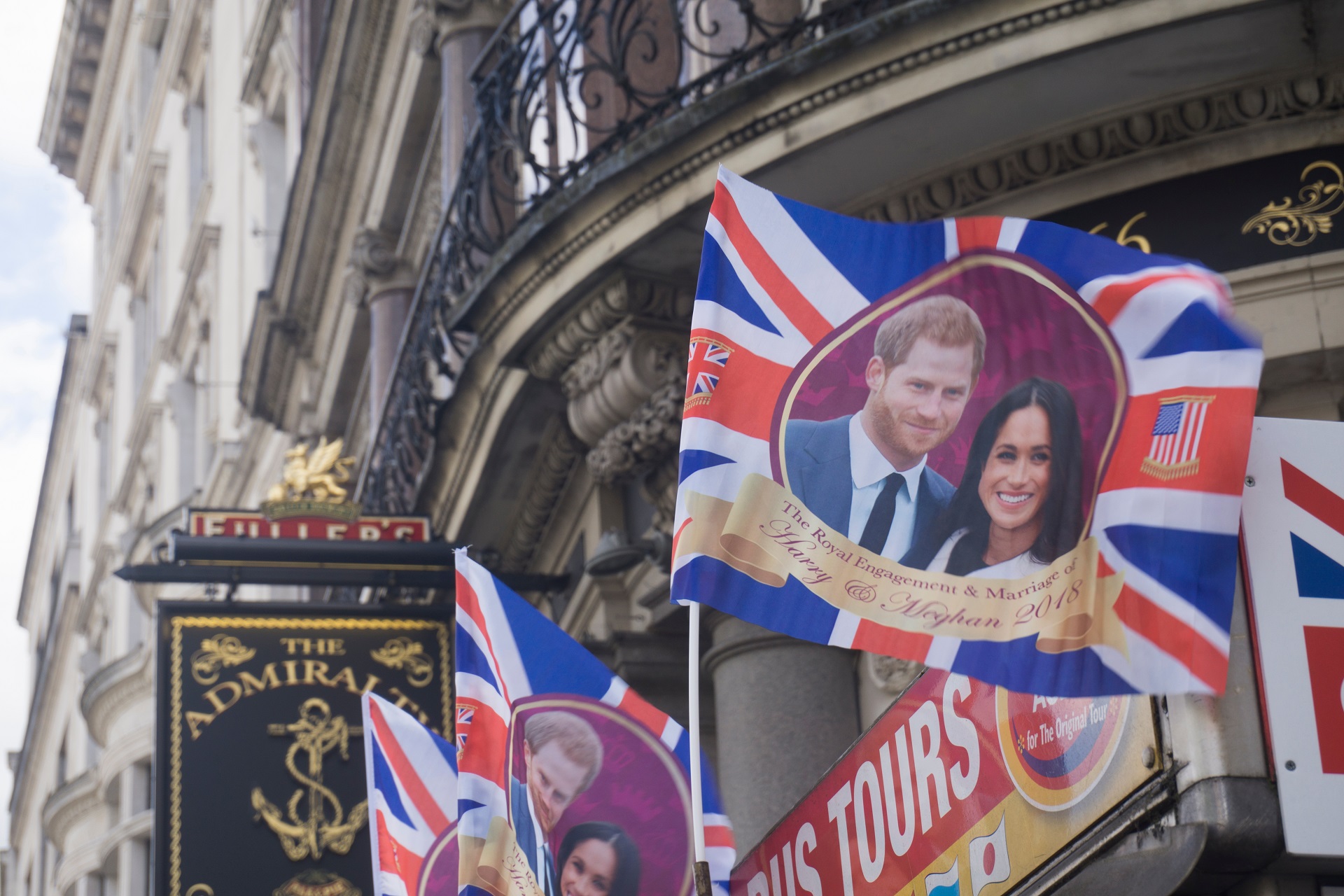 The cost Prince Harry and Meghan Markle’s nuptials on May 19 2018 has been estimated at £32m by one wedding planning company. The cost to the public, however, will be far less than his brother William’s marriage to Catherine in 2011, largely because this brought with it a bank holiday.

Still, £32m is a lot to spend on a party. It can be justified, however, if the benefits outweigh the costs. For this to happen with the latest royal wedding – or any mega event that’s being staged – the most important thing is that the money involved has a long-term positive impact.

Then there’s the social dimension to any party. Building better relationships with your family, friends, colleagues or neighbours is an important part of any event. So this shouldn’t be discounted.

One of the big arguments for events is “what goes around comes around”. This sums up what economists call the “multiplier effect”. Take a simple example. The same company that estimates the wedding will cost £32m accounts for £26,000 being spent on sausage rolls, which will be given to the 2,640 members of the public that are attending. This will boost the profits and pay packets of the sausage roll company that’s providing them. And this, in turn, will likely be poured back into the wider economy. Over a year, this £26,000 could add extra benefits totalling much more than the original outlay.

So the big spend on the royal wedding will create additional spending, just like the Olympics and any other mega event. It’s growing the economy, right?

Maybe. That depends on how the money and resources are being spent on the wedding and on the state of the wider economy.

If all the resources in the economy are already working at capacity, the extra £26,000 just contributes to inflation, as the buoyant demand grows prices, not output. In fact, output of other important things may be slowed as production switches to more sausage rolls rather than, say, medical treatment.

Take another example of costs: the policemen and security staff needed to cover the royal wedding. They have to be diverted from somewhere. So instead of there being a multiplier effect, we see more of a diversion of resources from one place to another. For spending to have a real multiplier effect it should be invested in something productive.

Let’s say the royals feel guilty about their excessive sausage roll expenditure plans and instead decide to keep the £26,000 in the bank. Following the multiplier idea, this could have a negative effect on the economy because of the revenue it would have produced for the sausage roll seller.

But let’s say the bank lent this money out to generate new investment in robots that were much more productive in making sausage rolls – the economy would gain in higher productivity as a result. This is known as the paradox of thrift. Saving is bad for the economy in the short run, but great for growing the economy in the long run.

The UK benefited greatly from the 2012 London Olympics because the substantial infrastructure was not only created for the games, but brought significant investment and long-term employment to an otherwise disused part of the city.

Markle’s dress is expected to set future fashion trends and the evidence suggests Prince William’s wedding brought a tourism bump. So opening new markets might be the answer here – copycat wedding dresses and various wedding-branded collectables will bring some returns.

Who knows, the great British sausage roll might become the new global foody item of 2018. But one thing is certain, only by creating and not diverting can parties be economical.