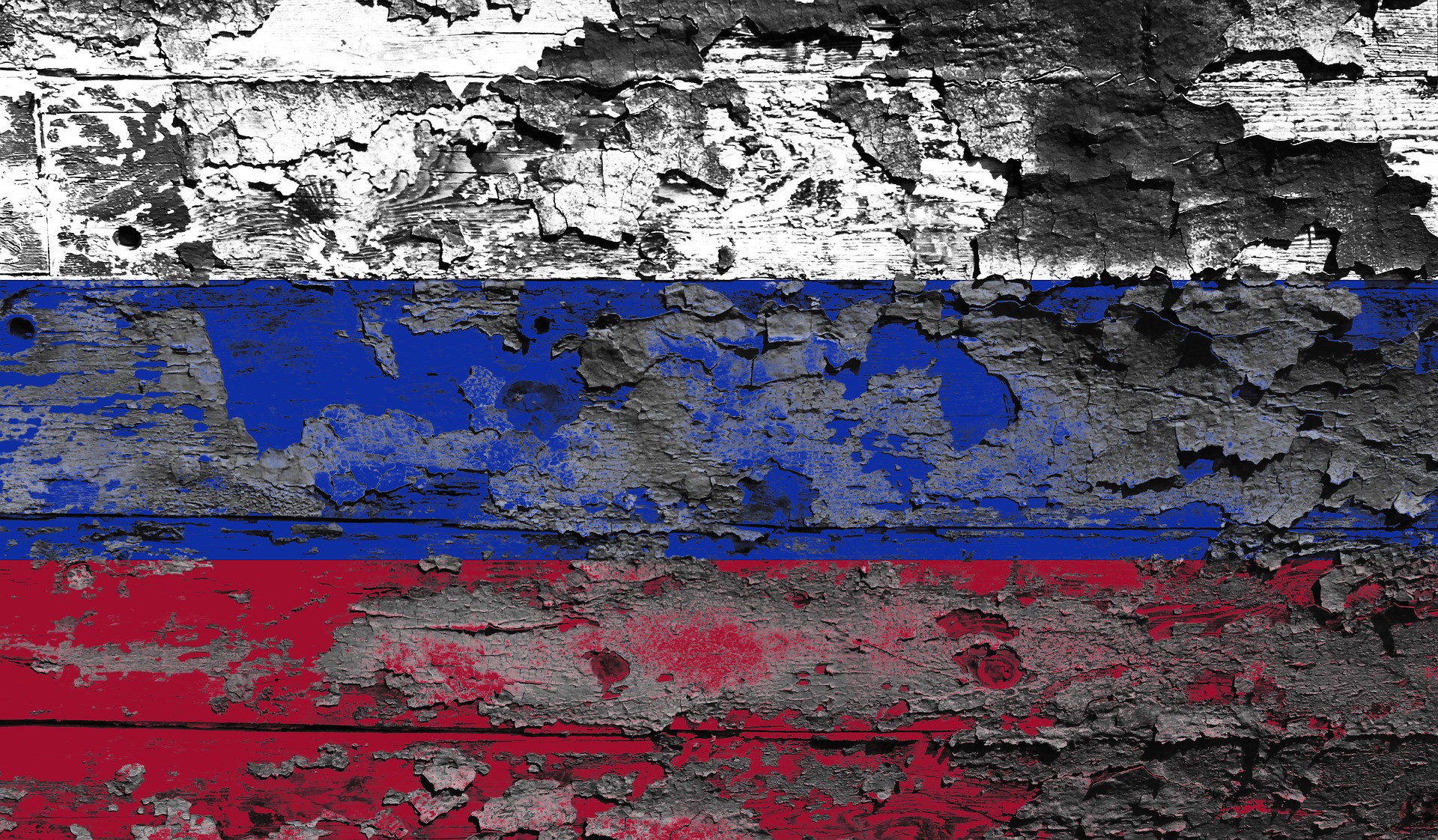 Russia: how Western condemnation lets Putin off the hook

As Russians settle in for another six years under Vladimir Putin, they are waiting to find out how willing their government is to tackle the country’s pressing economic problems. This is hugely important for Russia, but also for the world. If the Russian economy improved, the Kremlin would be able to build its legitimacy on something other than nationalistic posturing and belligerent foreign policy, turning it away from what looks like a dangerous collision course with the West.

So far, the Putin government doesn’t seem keen to take the risk of announcing a bold economic programme. But in purely political terms, perhaps it doesn’t have to. The opprobrium and sanction of Western rivals provides ample material with which Putin can prop up his legitimacy.

The poisoning of Sergei and Yulia Skripal provided the UK with a badly needed diplomatic triumph as it confidently declared that Russian government involvement was highly likely. And soon, the European Council, other European leaders and US President Donald Trump all lined up behind Britain’s diagnosis. Then came the latest chemical massacre in Syria, which immediately drew international condemnation of the Assad regime, and by the same token of Russia, its foremost backer. A Russian veto once again blocked the UN Security Council from censuring Assad, but drew the ire of other permanent members, especially the US.

Now, much of the flack Russia takes for its foreign policy and its alliances with governments like Assad’s may or may not be justified. But the West completely misses the effect it has on the dynamics of Russian domestic politics – and how international criticism is shaping the strategic direction of Putin’s fourth term.

Western observers often think of Russia as a one-party state headed by an undisputed and all-powerful dictator. But in reality, it’s something very different. Despite limited democratic competition and electoral choice, Putin still depends on some form of legitimacy and popular support. And given that Russia is a relationship-based society through and through, even he depends on a network of formal relationships that impose certain informal rules – the so-called Sistema. The direction of policies is determined not by who’s in government, but by whichever informal group close to the Kremlin can get Putin’s ear.

This “invisible” political competition is what the West overlooks. And it’s particularly relevant when it comes to the economy. After years of economic stagnation and decreasing real wages, the Russian population is losing patience. To preserve its legitimacy, the government has two options: fix the ailing economy and provide increasing living standards and perspectives to its citizens, or ask the population for sacrifices by portraying the country as being in the midst of an epic clash of civilisations in which the president defends Christianity against both the Muslim world and the hostile and depraved West.

The invisible competition between Russia’s various informal influencers will determine which route the Putin government will go down in the next six years. Clues as to how that competition is unfolding aren’t always easy to come by – but not long ago, at the Moscow State Institute for International Relations, I myself got a very telling glimpse.

Held at the institute this spring, the Stolypin Forum was organised by presidential candidate Boris Titov to promote his economic strategy. Titov is Putin’s Business Ombudsman, a role for which the Spectator magazine dubbed him the “anti-corruption tsar”. The forum brought together a wide range of reformists (Titov among them), opposition figures, religious leaders, and people close to Putin’s governing coalition to discuss an economic growth strategy for Russia.

The event can be seen as a continuation of what the Financial Times has dubbed a beauty contest among three different economic advisors: Putin’s prime minster, Dimitry Medvedev, former finance minister Aleksei Kudrin, and Business Ombudsman Boris Titov, all of whom have developed their own reform strategies.

Medvedev’s strategy was considered the least ambitious and hence the most politically feasible, but all indications are that he has since fallen out of Putin’s favour, which reduces the chance that his strategy will be implemented. Kudrin’s reform programme is reminiscent of the US-led liberalisation policies of the Yeltsin era; he first presented it in January 2017 at the Gaidar Forum – a gathering named after the neoliberal reformer responsible for the radical “Shock Therapy” reforms of the early 1990s. Titov’s proposal, meanwhile, is an ambitious and comprehensive catalogue of reforms spanning everything from monetary policy to the judiciary to education and skills. The long-term goal is to break Russia’s reliance on the export of raw materials and turn it into an exporter of high-value-added products.

But while the Stolypin Forum was meant to stay focused on economic issues, the Skripal Row and the Western reaction visibly dragged it off course.

Several discussions were hijacked by more extreme panellists, who deployed aggressive nationalistic rhetoric and conjured an image of the West as a dangerous enemy, hellbent on bringing Russia to its knees. Many clearly invoked the extreme nationalist school of thought known as Eurasianism, a tendency that has greatly influenced certain sections of the Russian elite since the fall of the Soviet Union.

In this nationalistic climate, liberal reformers are struggling to make their voices heard. Defending economically and socially liberal views is associated with the same ideas that were – according to some – deliberately deployed to bring Russia to its knees in the 1990s. From there, it’s only a small step to considering would-be economic modernisers “un-Russian” and even traitors.

The chillier Russia’s diplomatic relations with the West get, the more likely it becomes that militarists and Eurasianists will beat out economic reformers in the race to influence Putin’s thinking. As a result, he may well choose to safeguard his legitimacy by sticking to the “collision course” option rather than by tackling complex economic issues.

Given the scale of Russia’s ventures abroad and the millions of people they affect, the stakes in this invisible competition are uncommonly high. That means the West must avoid fuelling the more extreme elements in Russia’s domestic political competition at the expense of reformers. The British diplomatic reaction to the Skripal affair may have looked like an easy victory for a weak government in search of positive press, but the confrontational approach it entailed may turn out to be good news for Russia’s warmongers.