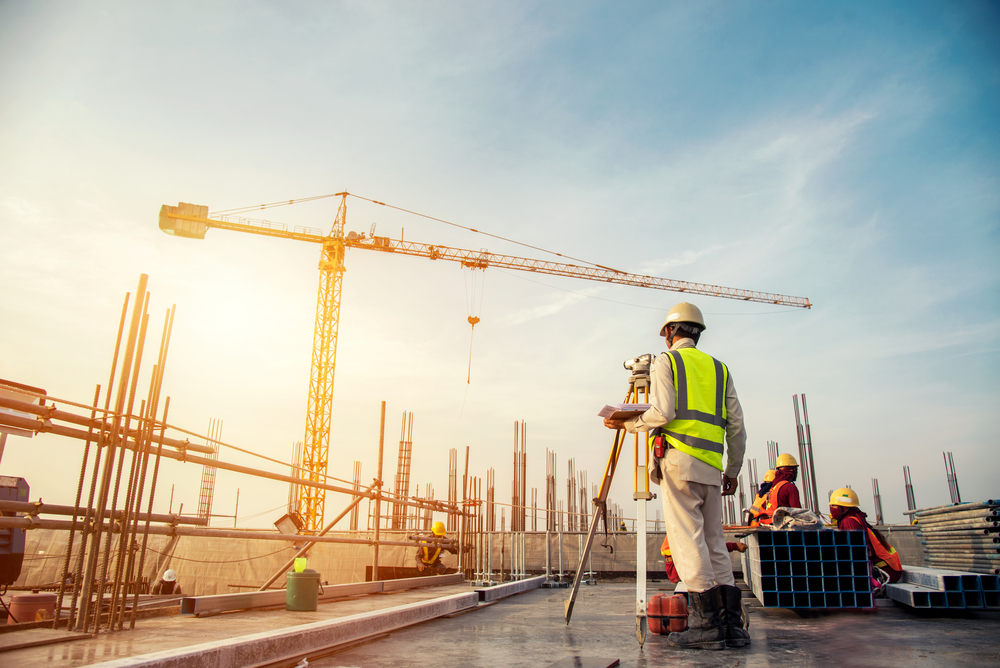 If being active is good for your health, why do men in physically active jobs die prematurely?

Men who have physically active occupations are 18% more likely to die prematurely, according to a new study published in the British Journal of Sports Medicine. The results of this study may surprise many people, given that the health benefits of regular physical activity are well established.

In the 1950s, a Scottish epidemiologist called Jerry Morris conducted a study of London transport employees. He showed that bus conductors had fewer cases of coronary heart disease and they developed the condition at a later age compared with bus drivers. He concluded that “the greater physical activity of ‘conducting’ (on these double-decker vehicles) is a cause of the lower incidence and mortality in the conductors”. The neat aspect of this work was that all the men lived in broadly similar social circumstances with access to the same health and welfare services.

This is in stark contrast to findings in present day studies. In these studies people with physically active jobs (manual jobs) are likely to come from lower socioeconomic classes, whereas the people in largely sedentary jobs are from professional and managerial occupations. Unlike the London transport study, these studies aren’t comparing like with like.

So might social class, then, explain why physically active men – and it is just men – are more likely to die prematurely?

If so, the paradox can be explained by the factors that are generally associated with lower social circumstances. For example, unhealthy lifestyles, including poor diets, smoking, excess alcohol consumption and less “leisure-time physical activity” have been shown to greatly account for the social gradient in health. Lower socioeconomic classes also tend to have less control over their work, which, coupled to high demands, can result in job strain known to be a potent risk factor for cardiovascular diseases.

Some of the 17 studies included in the new meta-analysis took things like diet, alcohol consumption and leisure-time physical activity into account when analysing the data. But it is well known that people don’t always accurately recall how much they ate, drank or exercised. And research suggests that these reporting biases tend to be greater in the lower socioeconomic classes.

Also, we need to consider what it really means to be physically active at work. Is it equivalent to 30 minutes of running, playing rugby or squash – types of vigorous activities that raise heart rate considerably and are thought to provide optimal health benefits? In some so-called physically active occupations, such as cleaning, the intensity of activity undertaken isn’t actually enough to improve fitness.

It is also worth noting that the higher risk of premature death in those with physically active jobs appear to be stronger in people with low fitness levels. Various studies suggest people from lower socioeconomic classes are less active in their leisure time. So if their activity at work isn’t intense enough, it may not offset the ill effects of being largely inactive during leisure time.

So what do the latest results tell us? Most people would be more convinced if these results came from an experimental trial. It would be difficult, though, to set up a long-term experimental trial in a workplace and track people for early deaths. Although observational studies, like this latest one, are valuable, they can’t tell us anything about cause and effect.

Disentangling the effects of social circumstances and a physically active occupation are almost impossible without precise measurement of all possible confounding factors. It is very unlikely that physical activity at work, itself, is causing early deaths. It is far more likely to be the result of social circumstances and related factors such as smoking, poor diet, and job strain that come with the job.