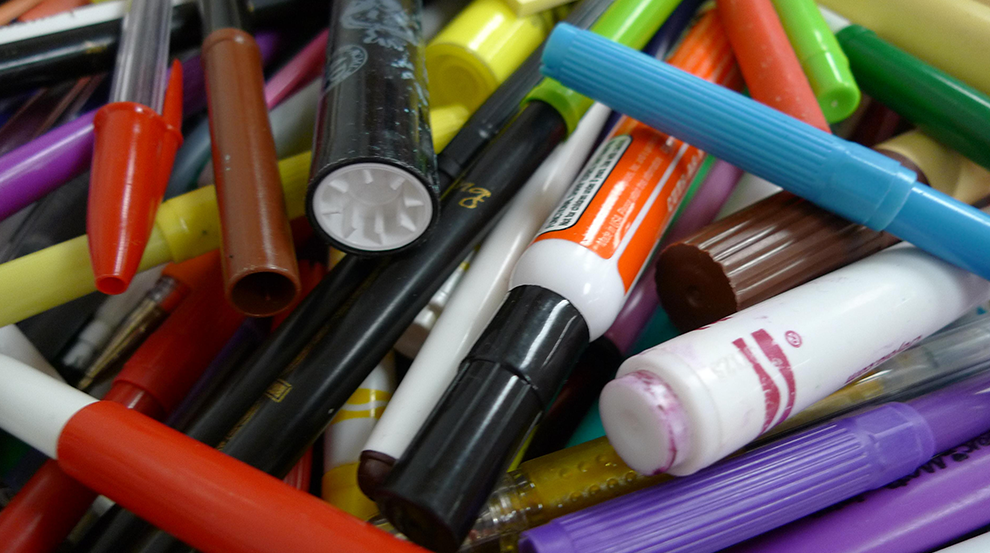 The age at which children start school varies across the world. In Sweden, Denmark and Finland formal education starts at age seven, while in the UK, children often start as young as four. This raises ongoing questions over school readiness and whether British children are sufficiently emotionally, socially and physically developed to start school.

Many children will have attended some degree of nursery education prior to starting school in the UK, thanks to the roll out of free nursery places for three-year-olds (and two-year-olds from disadvantaged backgrounds). Physical development is now one core component of the Early Years Foundation Stage Framework, the equivalent of the national curriculum for three- to five-year-olds.

A child who is physically well-developed – able to perform fine and gross motor skills appropriate to their age – is more able to sit up straight, sit still, pay attention and has the fine motor control necessary for holding a pencil and writing.

But our ongoing research indicates that many children are not physically equipped to cope with school life, and their lack of readiness could be affecting their ability to learn.

In September 2015, my colleague Pat Preedy and I assessed 46 children who had just started at two schools (ten from an independent school and 36 from a state school) across a series of tests. This included the Movement ABC, a standardised set of tests often used to establish movement difficulties.

Within this sample, we found that just under a third of the children were starting school with movement difficulties which could affect their learning and behaviour. Of the children in our sample, 21% had significant movement difficulty. For another 8%, their physical development was below what might be expected for their age, meaning they may be at risk of developing future coordination problems.

In a follow-up survey with a group of 26 teachers, 96% believed young children’s physical development as they start school has declined in recent years. The majority (80%) believed that this decline had happened in the last three to six years.

These initial findings indicate that children currently are starting school less physically developed than they have been in previous years. One potential explanation might be a lack of appropriate experiences of movement and physical activity early in life. At a time when there are increasing concerns regarding inactivity and sedentary behaviour in children, an inactive lifestyle early in life may be contributing to a lack of “school readiness” in young children.

Another reason, is that children are also spending less time outdoors than they used to. One 2014 survey by Mothercare of 1,000 parents, found a quarter spend less than 30 minutes a week playing outside. In order to help develop good movement, children need to be climbing, crawling, rolling and experiencing what grass feels like between their toes.

There are also reports of an increase in sedentary behaviour for young people. The number of hours that young children now spend looking at screens is especially worrying. One survey by the market research firm Childwise, said the amount of time children between five and 16-years-old spend in front of a screen has doubled in the last two decades.

Research continues to find the best ways of making sure children are physically ready for school. Our ongoing research is looking at a “Movement for Learning” programme, designed to provide a daily dose of the movement that children may have missed out on earlier in life, such as tummy time, crawling, opportunities to balance, jump, hop and play ball games.

Early indications from the teachers we’ve interviewed who have been piloting the programme over the 2015-16 academic year are that it’s had a positive effect on children’s handwriting, their ability to follow instructions and their general readiness for learning. With the right input at the right time and opportunities to develop physically, young children will be given a better start in life and a better start to their school life.