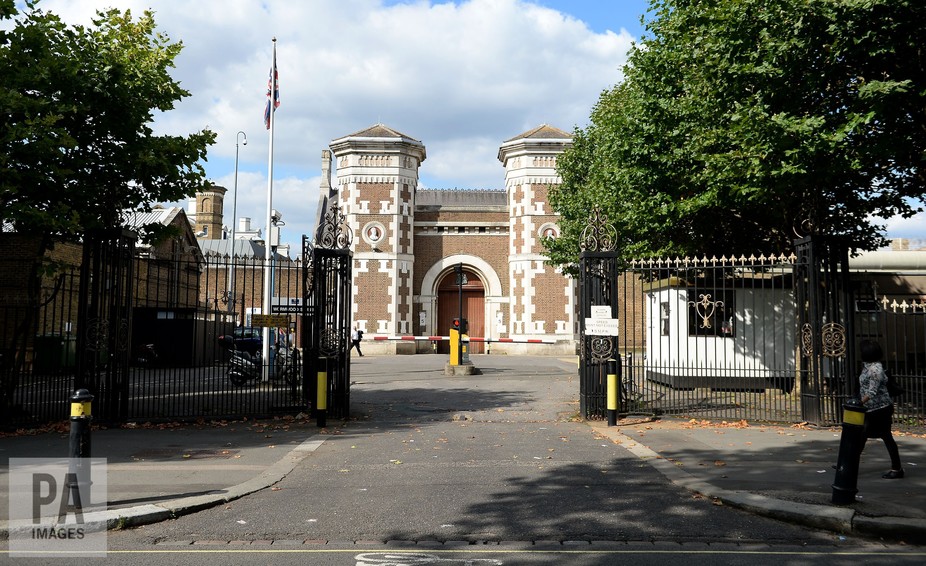 There has been a 26.4% increase in the number of serious offences committed by offenders on probation since the privatisation of the service in 2013. According to newly published data released to the Welsh party Plaid Cymru after a freedom of information request, there were 517 serious crimes in England and Wales in 2016-17 committed by those on probation, compared to 409 in 2012-13.

This rise is not due to a failing on the part of probation service staff to protect “us” from the risky “them”. It is the result of a poorly designed, poorly implemented privatisation agenda that has failed both offenders and victims alike.

In 2013, the Conservative-Liberal Democrat coalition government privatised the majority of the probation service in England and Wales as part of its Transforming Rehabilitation strategy. This involved the reallocation of most low- and medium-risk offenders to new, private sector Community Rehabilitation Companies who work on a payment-by-results basis.

The National Association of Probation Officers protested against the strategy and filed ultimately unsuccessful judicial reviews on behalf of increasingly disenfranchised probation officers. But these probation officers represented only one side of the coin which would, ultimately, decide the success of the reforms. And the voices of the offenders experiencing these changes were, and remain, almost unheard.

To understand why there has been an increase in serious further offences since the privatisation of the probation service, we need to understand what has happened to the rehabilitation of offenders as a result of these reforms.

In most cases, we know what works to help offenders stay out of trouble. Research has pointed to the value of meaningful employment and positive role models in aiding the transition towards “desistance” – the process which supports a crime-free life. This is underpinned by the relationship developed between an offender and their probation officer. This relationship, while maintaining an element of enforcement, provides an additional source of support when an offenders’ rehabilitation starts to go a little pear-shaped.

My work has emphasised the importance of this relationship. As one 23-year-old offender, who I’ll call Neil, told me in an interview:

The biggest things is that they are always there for you, if you have got something on your mind or you need some support with anything they are always there to pick up the phone or you can walk through that door and … I think that is one of the most important things, the door is always open.

Consistency was key for Neil, as it was for all of the offenders I interviewed for my PhD research into the ways the Transforming Rehabilitation reforms impacted upon young adult offenders’ ability to stay out of trouble. While some offenders I spoke to had experienced a number of different supervisory arrangements, the consistency of relationship developed between an offender and their probation officer was one of the most important factors for success

As a result of the disquiet surrounding the implementation of the Transforming Rehabilitation strategy, I have observed that there are still a number of vacancies in the probation service. This has had a knock-on effect on the rehabilitation of offenders in numerous ways.

First, the probation service is advertising for workers on a temporary or even “peripatetic” basis, akin to a locum doctor, in an attempt to even temporarily fill their vacancies. For some offenders, this means probation supervision lacks the consistency that is vital in order to promote a strong working relationship and support successful rehabilitation.

Another offender who I interviewed, 19-year-old Tom, told me:

When I got to know one worker they would quit their job and they would put someone else and it would be the same with rotation over and over again. Whereas these lot don’t quit on you, they do a lot for you, they help you.

Probation officer workloads have also increased significantly after the implementation of the new strategy, both as a result of increased offender numbers and fewer probation staff. Yet research has shown that as probation officer caseloads go up, so too do the number of offences committed by offenders in the community.

This should hardly be surprising: more offenders mean less time per offender, which makes it more likely that a “red flag” or cry for help will be missed. As one probation officer told me: “It’s the conversations that you are having with people [that] set little lightbulbs off in your head and you think this doesn’t sound right.”

Unfortunately, as another probation officer explained to me, it is these conversations that have been hit as a result of the new reforms. She said:

Those 20 minute appointments with somebody checking in after they have had thinking skills which are kind of a bit of a luxury, probably won’t happen. I don’t think the conversations will change, I just think we will have less of them.

The increase in serious further offences is indicative of the fact that the privatisation of the probation service is not working. This is the result of probation staff having to work within a system that is not fit for purpose. By failing those with whom it is tasked to work with, offenders in the community, the Transforming Rehabilitation strategy is also failing the victims of crime, and society as a whole.