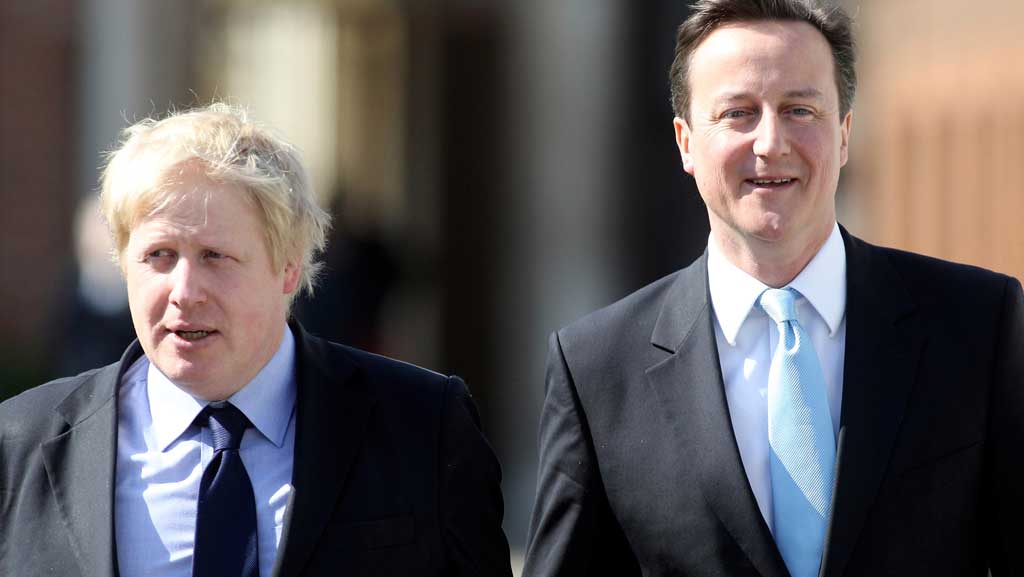 Media coverage of the EU Referendum is highly ‘presidential’, with David Cameron and Boris Johnson grabbing the headlines, the latest report by Loughborough University finds.

Over the last month the Tories have dominated, with four of the five most frequently reported individuals being Conservative. Together they account for a quarter of all media appearances (Cameron and Johnson account for 18%). 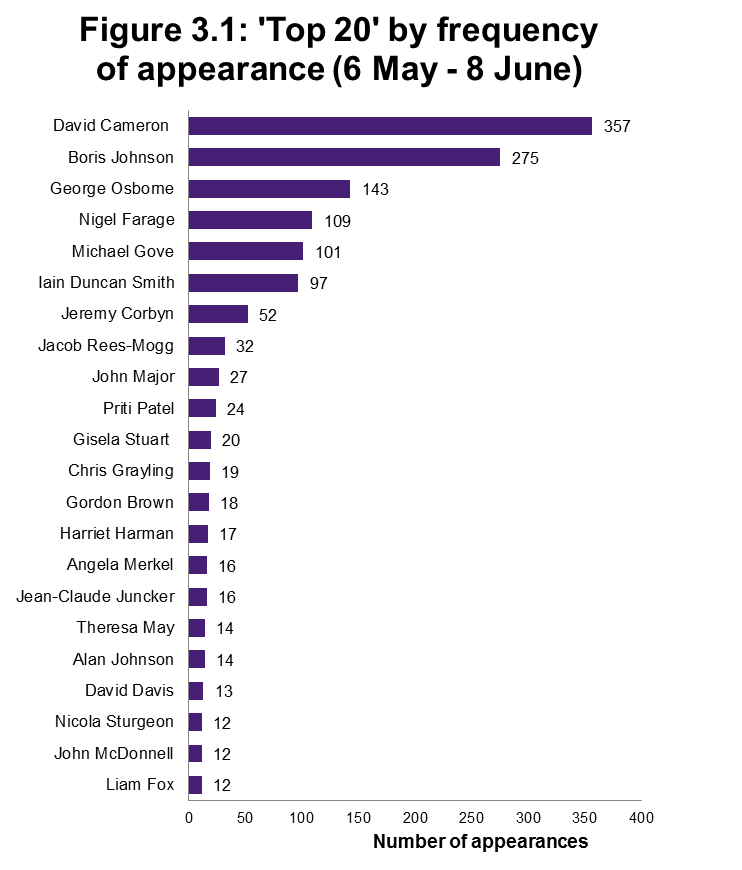 Labour remains far less visible, with Jeremy Corbyn being the only party representative to make the top ten.

Women continue to be underrepresented in the debate, being outnumbered by men 3:1 on television and accounting for just 13% of all individuals in press coverage.

Economy is the issue that dominated coverage this week, knocking immigration off the top spot.

“Over the last month of the campaign there has been sustained, almost ‘presidential’ focus on a handful of senior Tory party politicians. The dominance of the Conservative party and a select group of key figures has overshadowed the coverage of all other party representatives and other groups and institutions.

“Coverage about the referendum is still largely a ‘Tory story’ and a male dominated, ‘blue-on-blue’ tale at that.

“It has become self-evident that the OUT campaign wishes to fight the referendum on the issue of immigration and the IN campaign on the economy, so it is very interesting to see which of these two topics is getting the most traction.”

The full report, which analyses data from 6 May to 8 June, can be viewed here.

Further information about the analysis can be found here.