The media offered ‘presidential’ coverage of the 2017 General Election, focussing their attention on May and Corbyn, analysis by Loughborough University has found.

In contrast to the 2015 election, where minor parties commanded significantly higher levels of news presence, in 2017 the two main political parties dominated campaign coverage.This two party squeeze was most evident in press coverage, with 84% of the featured politicians coming from the Conservatives and Labour. 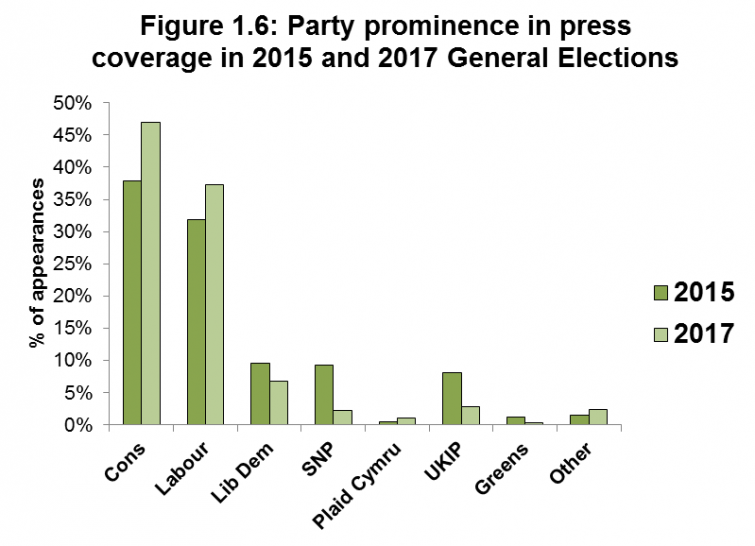 The Conservative party sources gained most coverage and quotation in both press and television news, with the Labour party receiving the most negative coverage overall.

And yet again men dominated coverage, with nearly 63% of those that appeared in news being male, compared to 37% female. This is despite there being a female Prime Minister. The dominance of men was evident across all political, professional and public roles related to the election. 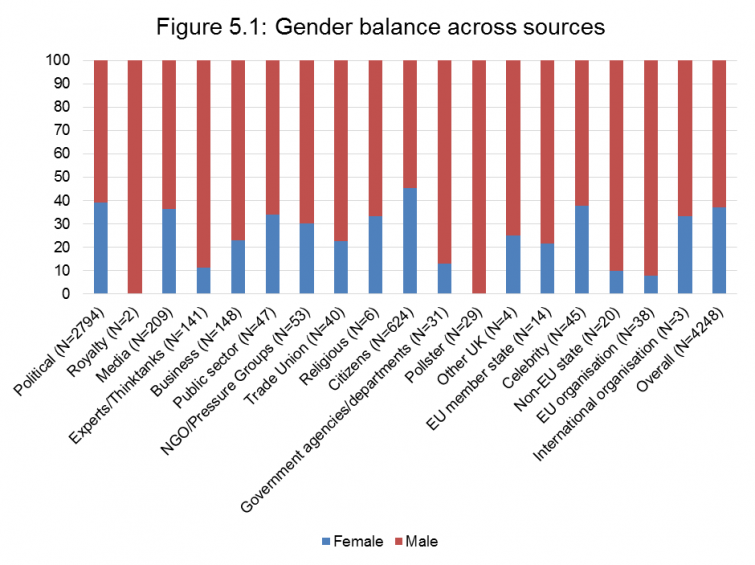 Speaking about the findings of the team’s final report, co-author Professor David Deacon said: “As with the referendum, it seems as though the campaign really mattered in influencing the outcome. The Conservative party started strongly in media terms, but lost control of the terms of debate and struggled to get it back. It was certainly anything but a Brexit media election.”