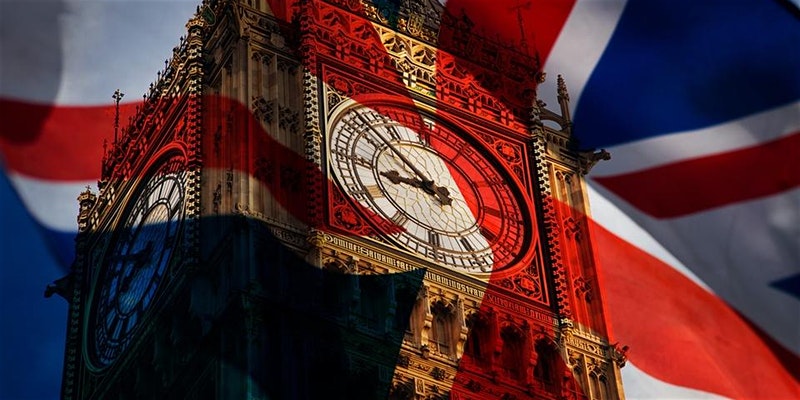 Loughborough University Centre for Research in Communication & Culture and Ipsos MORI in conjunction with the British Polling Council present Election 2019: The Brexit Campaign?

This General Election returned the first Conservative government with a large parliamentary majority for the first time in more than a generation. By contrast the campaign ended in disappointment for Labour and the Liberal Democrats and both parties are now seeking new leaders to help revive their respective fortunes. The Scottish National Party, the other main beneficiary from the 2019 campaign, are pressing for a further vote on independence from a UK set to leave the European Union. The issue of the EU has loomed large in British politics for decades but to what extent was this election dominated by Boris Johnson and his ‘Get Brexit Done’ mantra? Conversely how did the various opposition parties reflect or challenge this narrative in their own campaigning? Arising from this which topics and personalities were most prominent (or not) in the reporting of the election? And what mattered most to voters and how did they perceive the rival campaigns?This day conference will consider the above and other related questions by revisiting and reconsidering the 2019 election with analysis from practitioners and academics. It is the latest in a series of electoral post-mortems, one of which has been held after every UK General Election since 1979. That first event led to the inaugural Political Communications book, a now ten volume collection that has featured contributions from numerous political, media and polling practitioners as well as academics. The most recent addition to the series on the 2017 election is available from Palgrave Macmillan and was co-edited (with Roger Mortimore) by the organisers of this event, Simon Atkinson of Ipsos MORI and Dominic Wring of Loughborough University’s Centre for Research in Communication & Culture.

Confirmed participants include: Adam Baxter (Ofcom) Tara Beard-Knowland (Ipsos MORI) John Curtice (Univ of Strathclyde) David Deacon (Loughborough Univ) Isla Glaister (Sky News) Nick Moon (Moonlight Research) Ben Page (Ipsos MORI) Anthony Wells (YouGov) and more to be confirmed. Further details including the latest speakers and schedule for the day will be posted to the same link where you can also reserve your ticket for this event your ticket for this event. Please book as soon as possible as places are limited and on a first come first served basis.