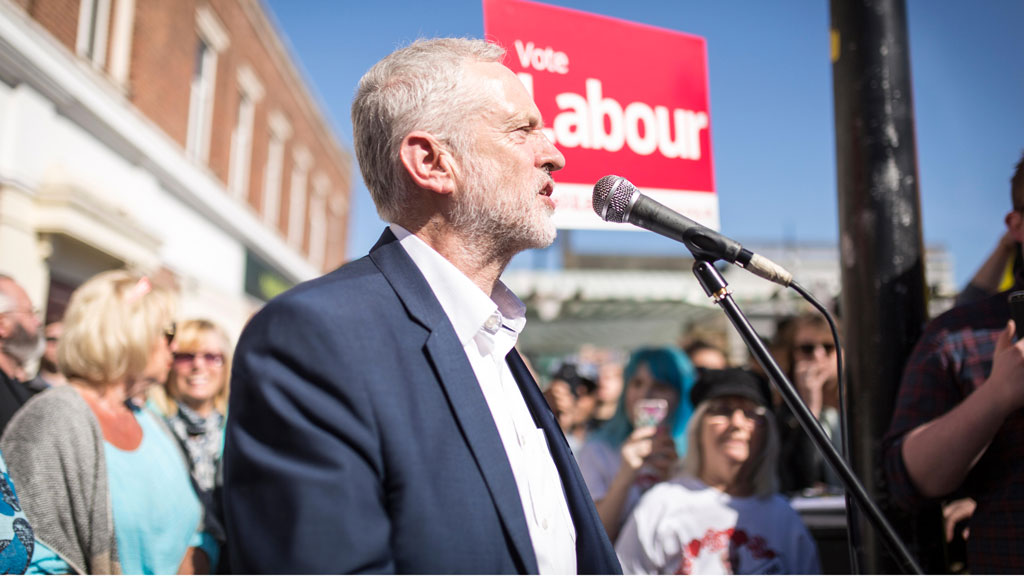 This is the second in a series of weekly reports by the Centre for Research in Communication and Culture on national news reporting of the 2017 UK General Election.

The results in this report are derived from detailed content analysis of election coverage produced on the weekdays (i.e. Monday to Friday inclusive) between 5th  and 17th May 2017 from the following news outlets:

In this report we focus on the following features of news coverage during the opening stage of the formal campaign: 1, the visibility or presence of the different political parties and other organizations and individuals in the news; 2, the most frequently reported political figure; 3, the positivity and negativity of press reporting of the main parties; and 4, which issues attracted most media attention.

Figure 1.1 compares the frequency with which the main political parties appeared in TV news. Figure 1.2 provides an equivalent comparison for newspaper coverage. 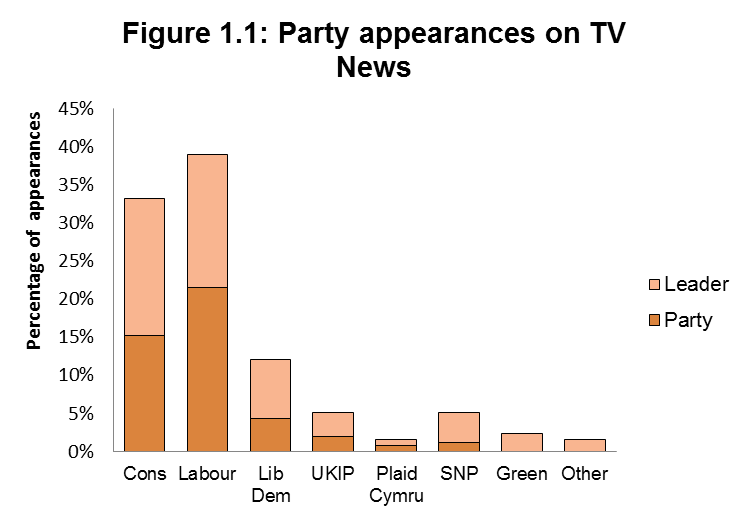 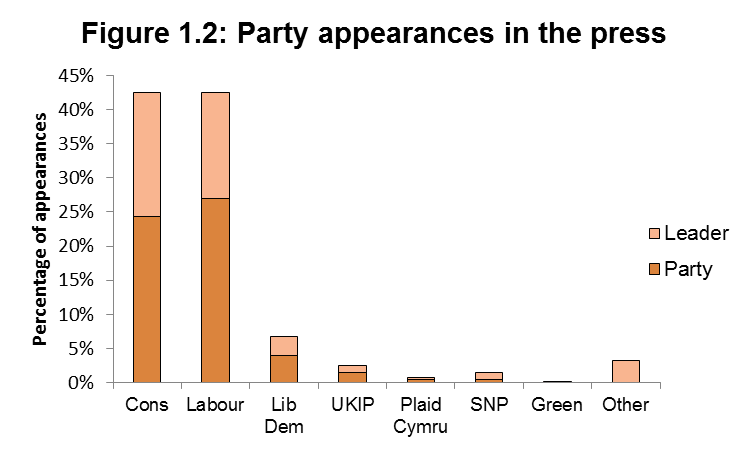 Figure 1.2: Party appearances in the press 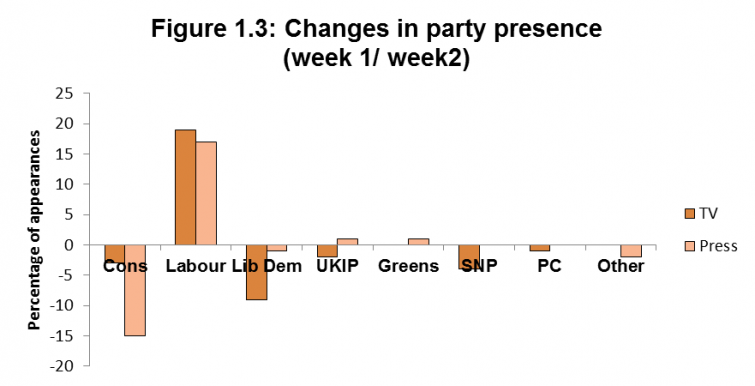 Table 2.1 identifies the most frequently reported political figures in the second week of coverage. It also compares their position in the previous week’s sample.

In this section we discuss the overall positivity or negativity of newspaper coverage. For each item we assessed whether the information or commentary contained within it had positive or negative implications for each political party.

The scores in figures 3.1 – 3.3 are calculated by subtracting the total number of negative stories from the total of positive stories. 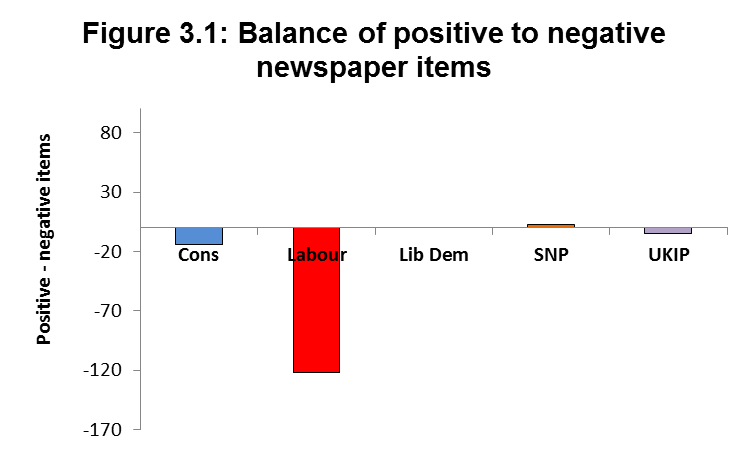 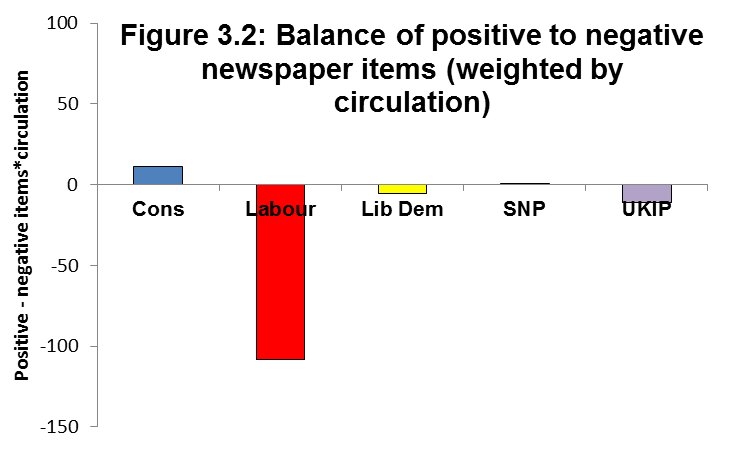 Figure 3.3 breaks down the overall distribution in figure 3.1, by party and newspaper title. 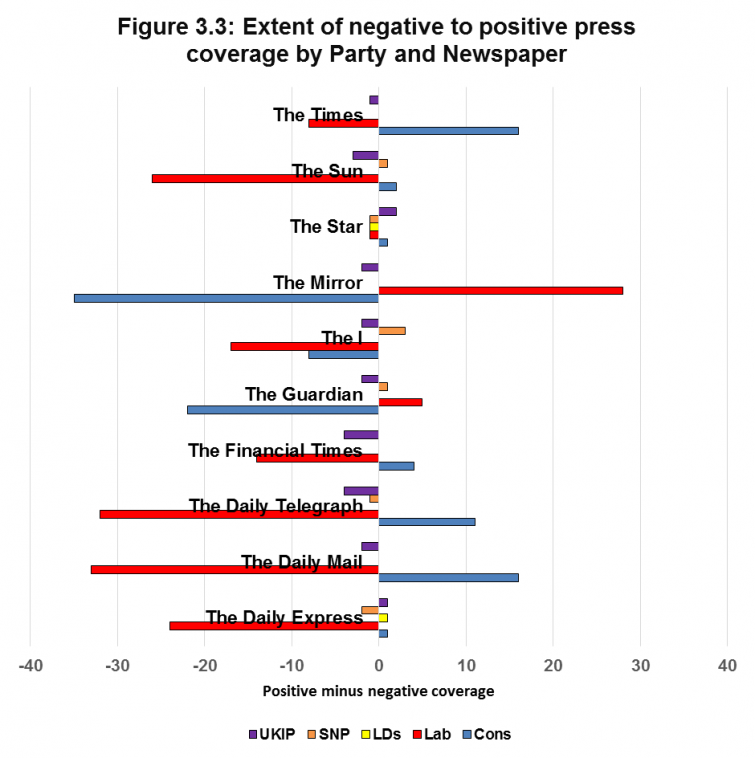 Figure 3.3: Extent of negative to positive press coverage by Party and Newspaper

Table 4.1 compares the prominence of the issues in the media between the two weeks of the formal campaign.

Table 4.1: Ten Most Prominent Issues in Coverage (% of items, week 2 compared to week 1)

Table 4.2: Ten Most Prominent Issues in Coverage (% of items, TV compared to Press)

This is not solely a measure of overt support or criticism by a journalist of a party (although these instances would be included in the count). It is a broader measure of the extent to which newspapers report on issues/ comments/ developments that have positive or negative implications for parties. We only coded these instances where these were overtly referred to in the piece.