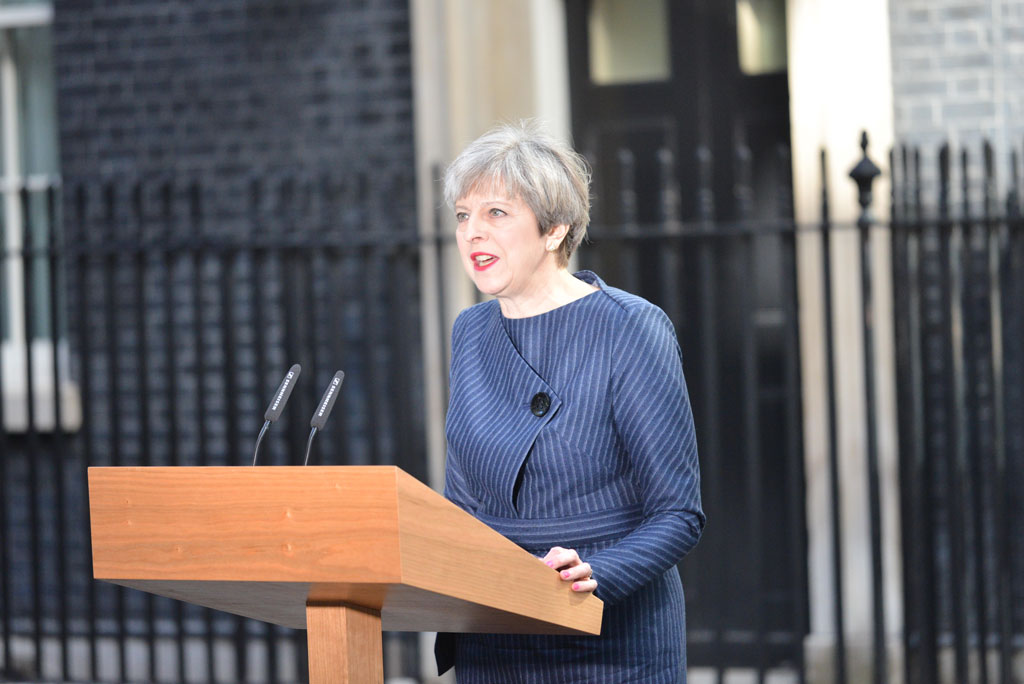 This is the first of a series of weekly reports by the Centre for Research in Communication and Culture on national news reporting of the 2017 UK General Election.

The results in this report are derived from detailed content analysis of election coverage produced on the weekdays (i.e. Monday to Friday inclusive) between 5th  and 10th May from the following news outlets:

In this report we focus on the following features of news coverage during the opening stage of the formal campaign: 1, the visibility or presence of the different political parties and other organizations and individuals in the news; 2, the quotation time given to these individuals and institutions; and, 3, which topics attracted most media attention. 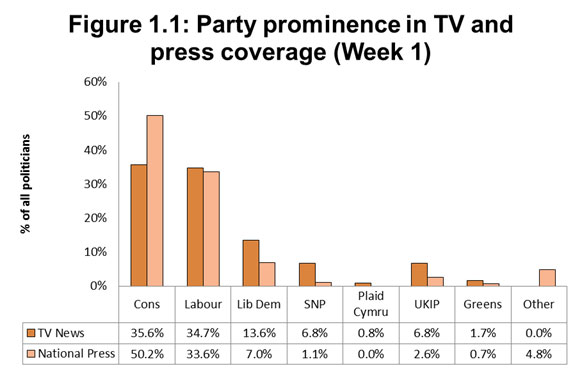 Figure 1.1 shows the frequency of appearance of the political parties in the sampled coverage, differentiated by news sector.

Table 1.1 compares these distributions with those found in the identical time period of the 2015 General Election .

Table 1.1: Comparison of the proportion of coverage of parties in the first week of the 2015 & 2017 UK General Elections. 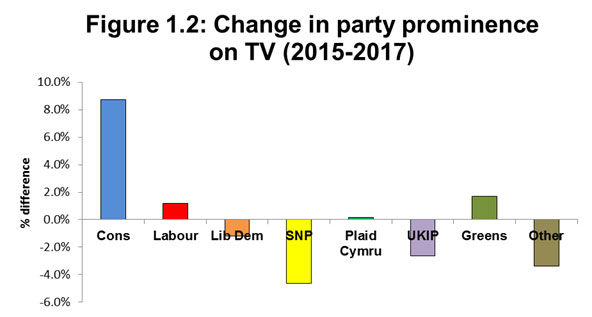 Figure 1.2 compares the extent to which the proportional presence of each party in TV news has increased or decreased in this election compared with 2015. Figure 1.3 compares the same differences for newspaper coverage.

Table 2.1 lists the top 20 most prominently reported political figures during the first week of the campaign .

The Prime Minister, Theresa May was featured as an active contributor in nearly one third of all election items.

These results reveal some significant shifts in the early coverage of this campaign compared with the same period of the 2015 General Election. So far, the minor parties have gained far less traction in media terms, with Conservative and Labour commanding higher levels of coverage in both TV and press terms than at the equivalent point two years ago. Of these two parties, it is the Conservatives that made the greatest gains.

The reasons for these changes can only be speculated upon, but we note they have occurred in the context of a new regulatory framework for broadcast news .

This two party squeeze has been most pronounced in press coverage, where the Conservatives’ greater prominence in 2015 has been extended further. The list of the most frequently reported politicians shows the dominance of the two main party leaders, particularly the Prime Minister.

A further measure of her news value is the amount of coverage given to her husband, Phillip May, following his appearance with her on the BBC One Show in mid-week. In contrast, the Chancellor, Phillip Hammond, did not make the top twenty list of most frequently reported political figures.

The shadow of Brexit is also revealed with three EU leaders making appearances in the rankings. 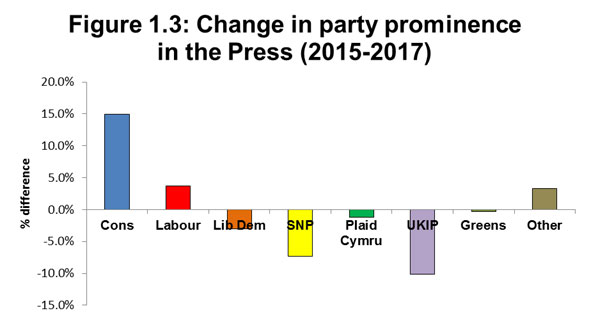 Figure 3.1: Direct quotation of parties and their leaders (TV) 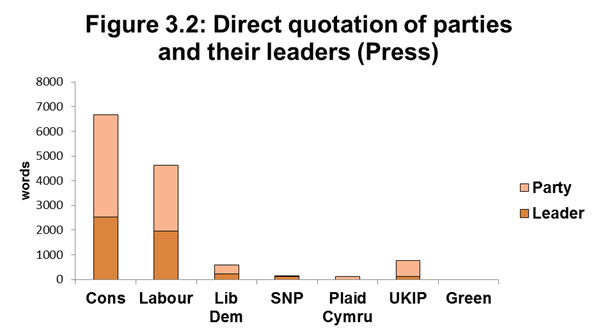 Figure 3.2: Direct quotation of parties and their leaders (Press)

Figure 3.1 compares the amount of direct quotation of the political parties and their leaders on TV (measured in seconds). Figure 3.2 makes the same comparison for newspaper coverage.

Section 4: The top issues in the media campaign

So far the media attention in the General Election campaign has been largely focused on Brexit. The Conservatives have sought to use the issue to contrast the supposed desirability of Theresa May’s ‘strong and stable leadership’ with that on offer from Jeremy Corbyn. Conversely, the Labour Party have struggled to carve out a strong position on this. Other issues which the other parties have put forward on health, education, devolution, social security, housing and environment have received much less coverage. But these are early days and we will have to see whether Brexit continues to overshadow these and other issues.

All percentages in the commentary are rounded.

The 2015 figures are taken from Loughborough University CRCC’s 2015 General Election study and represent coverage produced at an identical time period to the 2017 sample set.

To be included in this count, a politician had to have an active role in a news item or commentary piece – i.e. they were reported as saying or doing something. References made to them by other persons would not qualify them for inclusion in this measure.