This is probably the least well done aspect of my PPT material. This said, it’s better than it used to be. There are ways to make numbers or statistics more appealing visually, but it gets harder the more numbers you have to include. At some point, you have to head for Infographics or stay with old-fashioned PPT if there is just too much data. But in my field, it’s mostly manageable. Some of that concerns child mortality, medical and military. This is how I presented the numbers of infant deaths due to mortality. 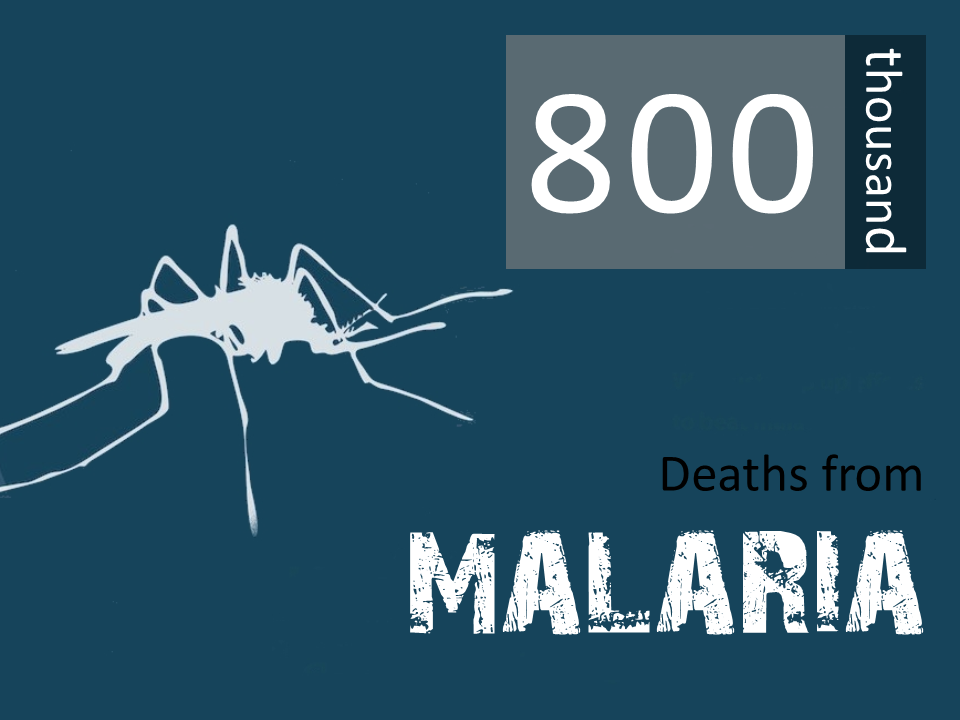 The insect image was a free education download from the UNICEF site. Associating images with numbers is claimed to lead to better recall. But it isn’t the only way to make a mass of numbers look less bland. 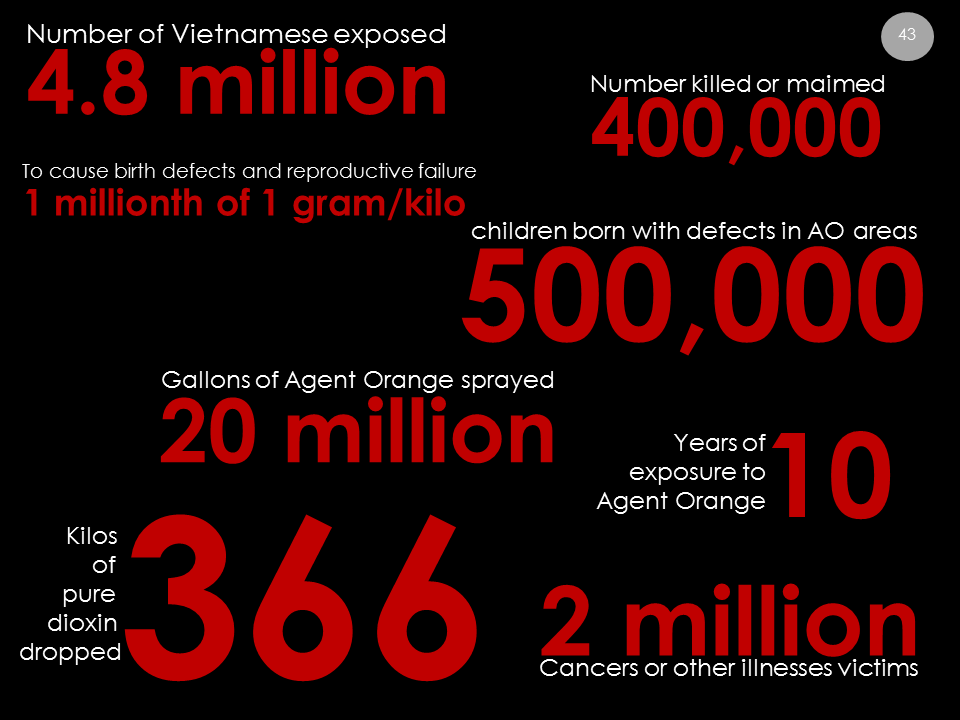 By using different font sizes and text colours, and adding animations, I had attention and interest. I can’t show it here, but the white text might wipe in from left at the same time as the numbers dropped in from above. You can do pretty much anything you’d need to. 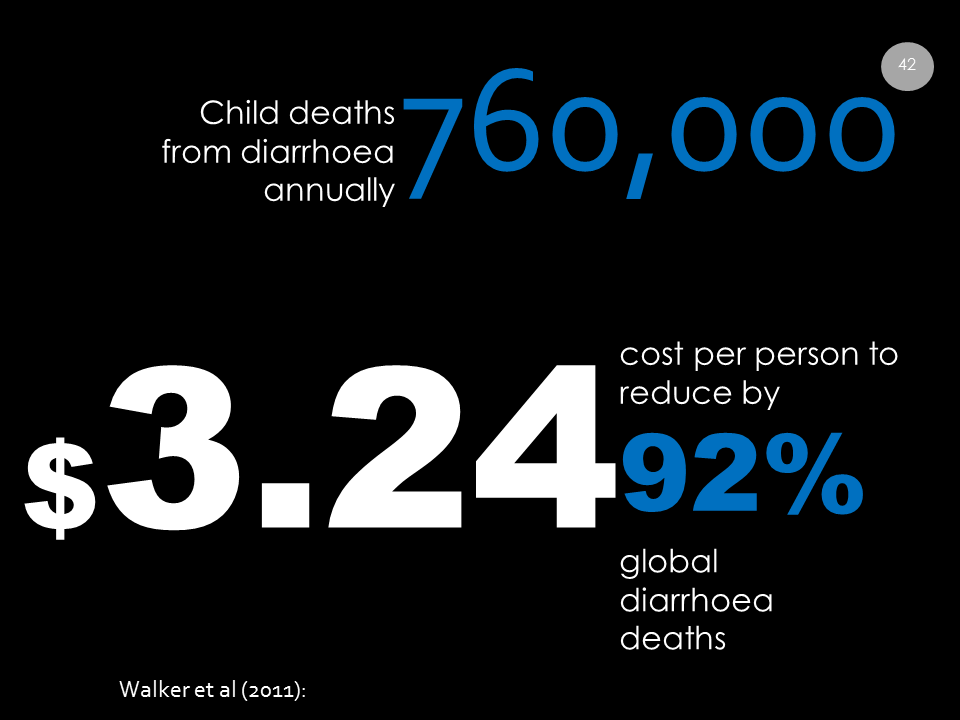 There’s a way of making large tables less oppressive or intimidating, and more visually appealing. It’s pretty simple, involving placing shapes the breadth of the table over sections of the table and applying an animation to them, to make them reveal, on click, each level of the table. It isn’t brilliant but it allows you to focus on one layer at a time.